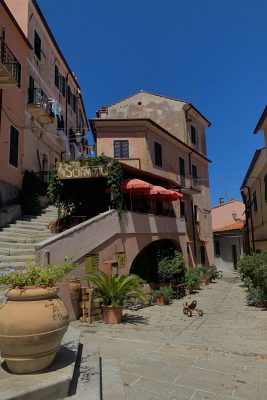 The convention, the premier educational and networking event for LGBTQ+ tourism, was originally scheduled to take place in Milan May 6-9 of this year but was postponed due to the coronavirus pandemic.

John Tanzella, IGLTA President/CEO. “We’ll take great pride in promoting Milan, Italy’s most LGBTQ+ welcoming city, over the next two years and sharing the destination with global travel professionals in 2022”.

Maria Elena Rossi, Marketing and Promotion Director of ENIT: “I think there is a great desire to start again. Our new approach to tourism is based on quality, on experiences between the city and the surrounding area. In 2022, IGLTA attendees will discover an even more innovative product, thanks to this opportunity. And ENIT will continue to invest in this and other events, as part of our ongoing strategic marketing”.

But not only Milan. Also, Rome is for example an LGBT oriented city with spots such as the Gay Street, an area designated as a gay- and lesbian-friendly neighborhood: shopping, bar, café’ in the center of the city on Via San Giovanni in Laterano, a street leading to the east flank of the Colosseum. Or the Gay Village Rome’s big annual LGBT festival attracts crowds of partygoers and an exuberant cast of DJs, musicians and entertainers. It serves up an eclectic mix of dance music, film screenings cultural debates, and theatrical performances.

There are gay venues in Bologna and a handful in places such as Florence and Naples. Some coastal towns and resorts (such as the Tuscan town of Torre del Lago, Taormina in Sicily and Gallipoli in Puglia) are popular gay holiday spots in summer. 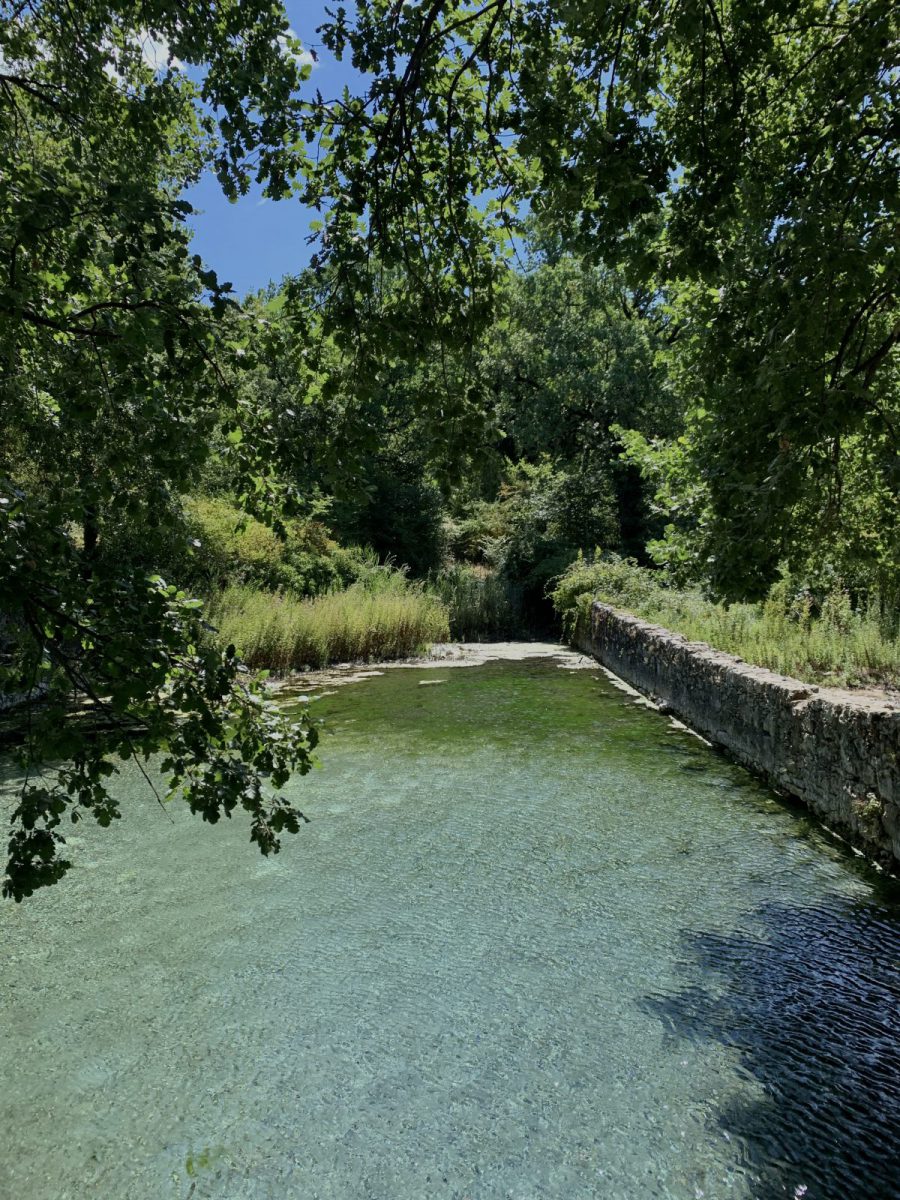 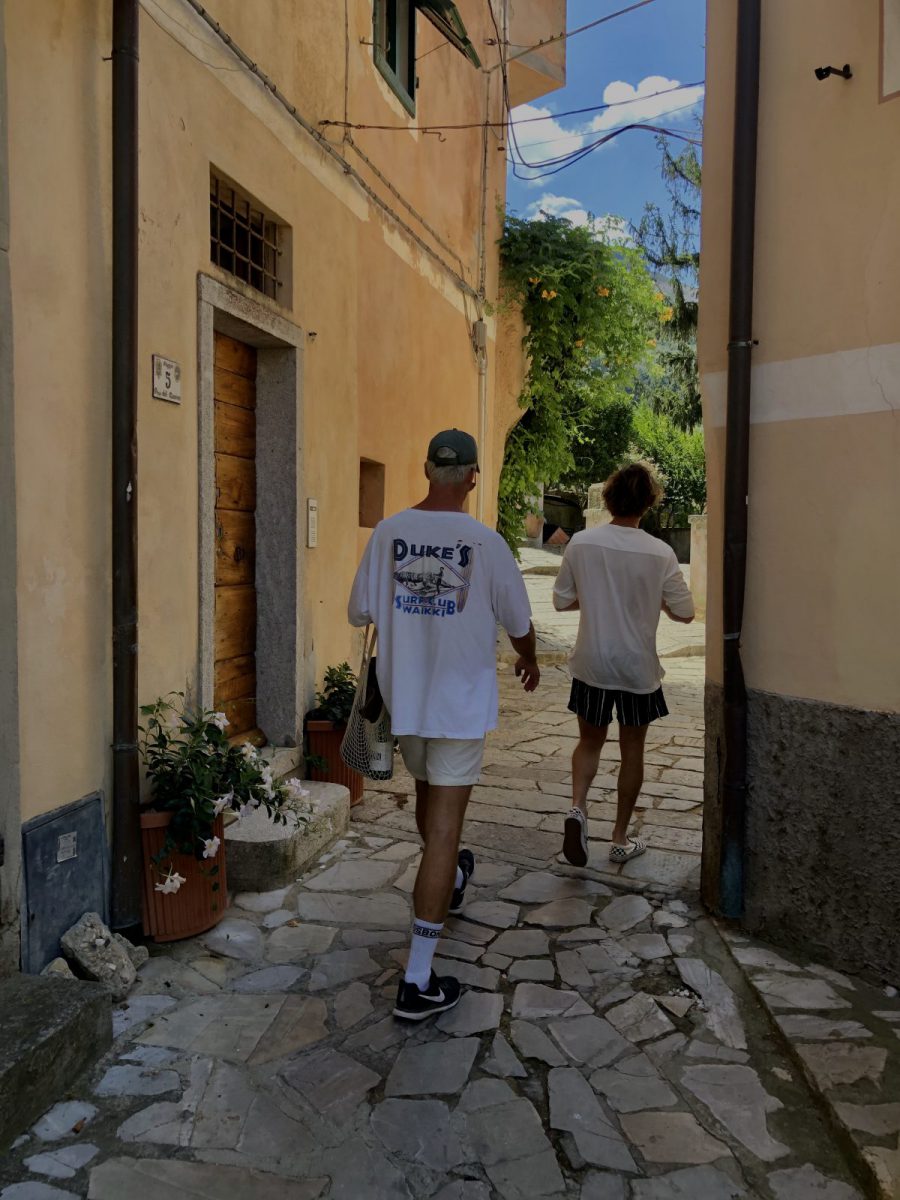 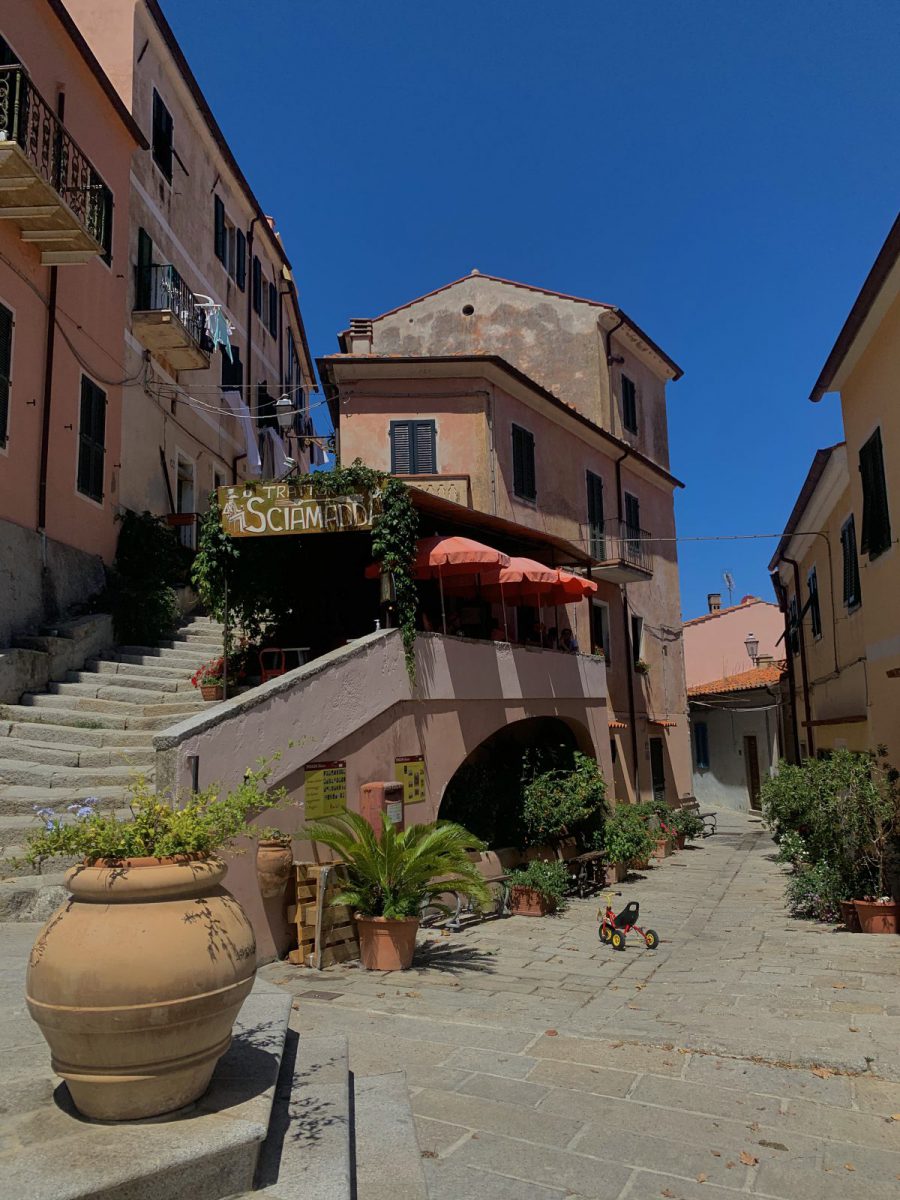 Swatch Partners Up With Global Talents For The Venice Biennale Showcase

Met Gala 2019? #MetMeetsCamp: The Best-Dressed Attendees Who Took Part In The World’s Most Fashionable Event