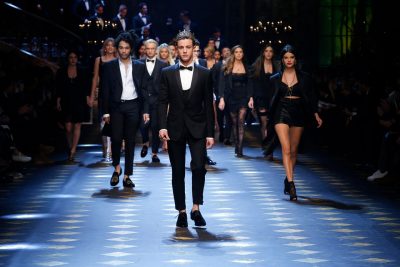 From models clad in military camo, influencers posing along the runway, a show that screamed a vibe similarly to that of Cirque de Soleil, and to a collection that exudes beauty and elegance, the recent fashion week did not disappoint fashionistas across the globe. The fall/winter collections from different luxury brands and world-renowned designers exuded personality and spoke individualism that can be seen in every clothing presented by top models and influencers. 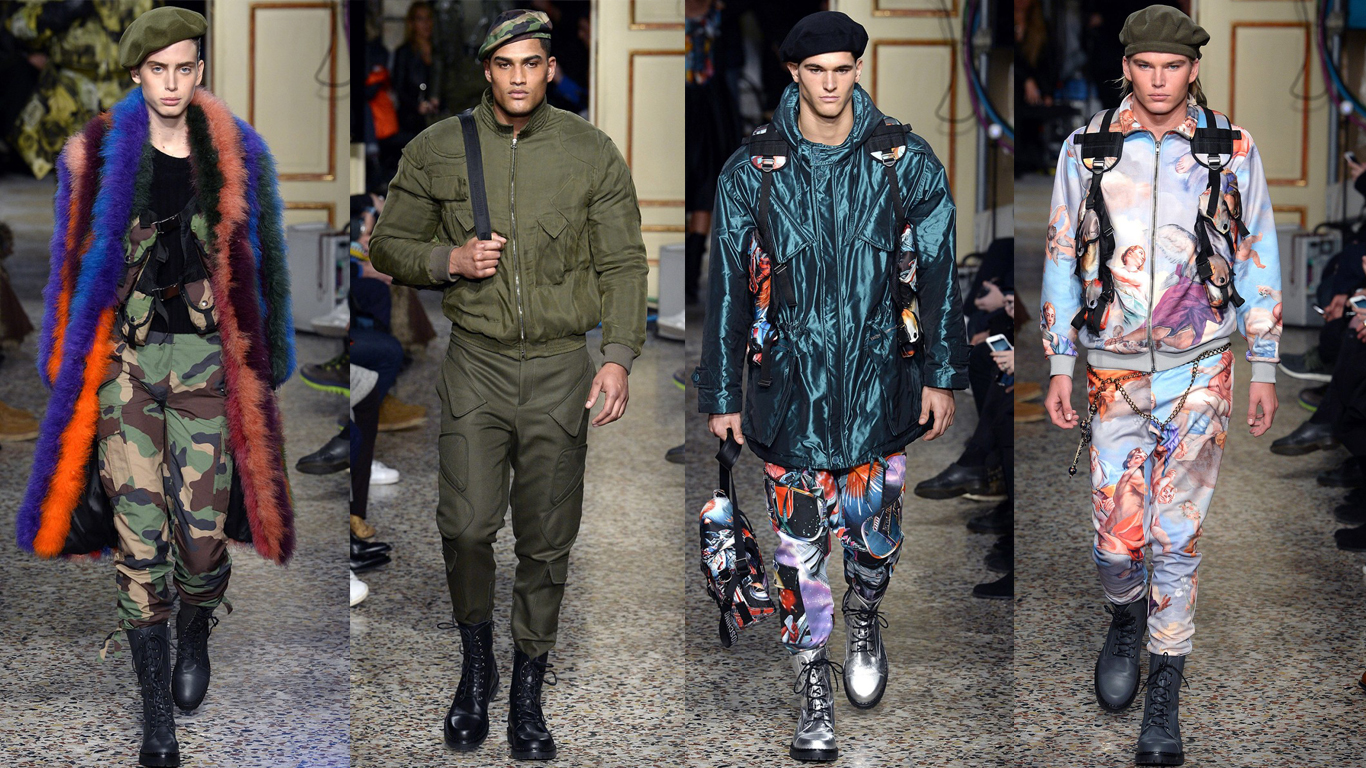 While the previous fashion show of Moschino were held at Los Angeles for its spring/summer 2017 collection, the latest from men’s wear was held to it’s home town in Milan. The collection played with muted hues—specifically in a military camo as its main theme while fusing some vibrant colors from one garment to another. The show opened with an LED clock counting down to zero followed by models clad in military camo acting like they are from an anti-army faction. The whole concept of the event showcased designs that can be interpreted as something related to a campaign against war—the clothing pieces consisted of coats printed with images of space invaders fighting battles together with some fresco scenes from the ancient period. The subtle hint of political campaign against war somehow made the fashion show different from the rest of events held during the fashion week—allowing Moschino to earn its mark for this year’s fall/winter fashion show.

Dolce & Gabbana made a unique move during the fall/winter fashion week by selecting influencers from across the globe to walk the runway as models. 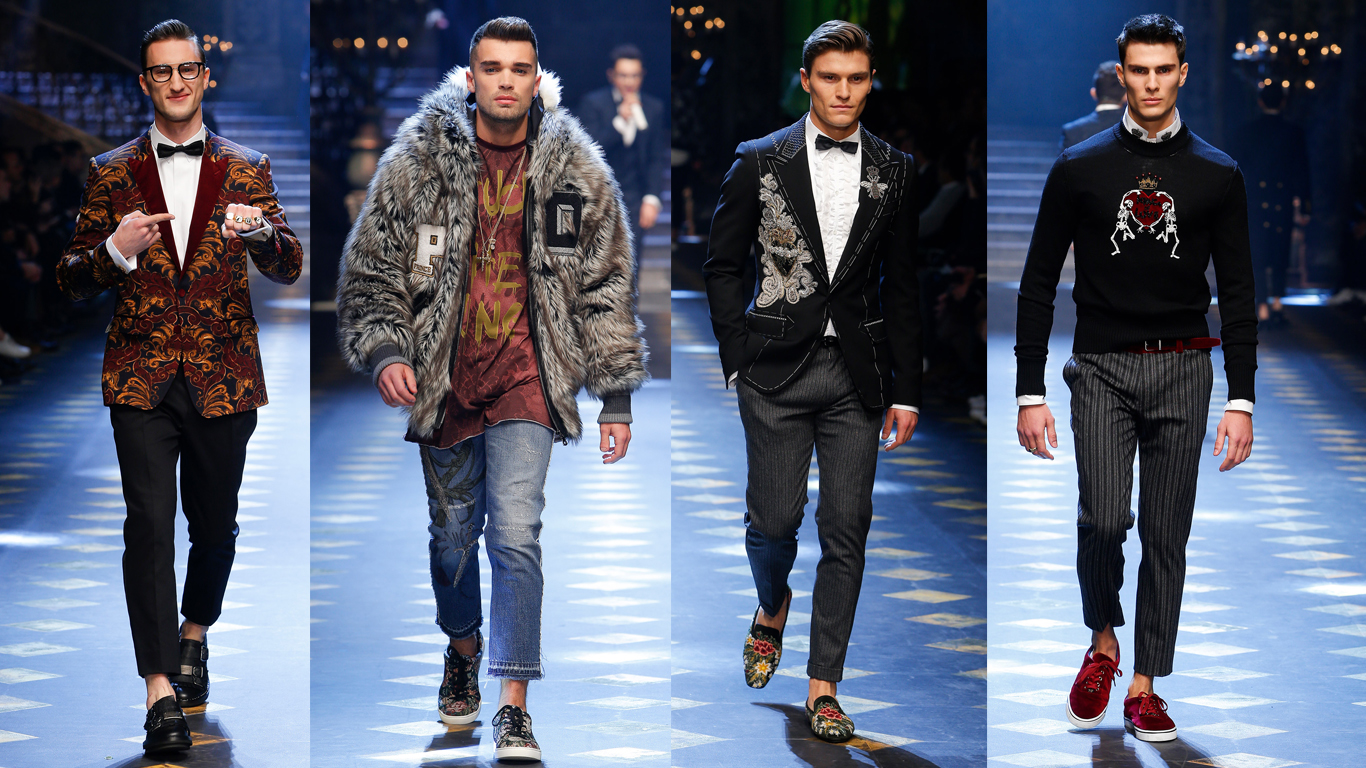 However, this kind of casting became one of the top choices from last year when high end fashion brands started selecting young influencers to become part of their campaign or shows. For Dolce & Gabbana’s collections this fall/winter, they chose Cameron Dallas, a Youtuber and Vine personality, to start the show. Among the other influencers that strut along Dolce & Gabbana’s runway are Tinie Tempah, Luka Sabbat, and more. To fulfill the curiosity of fashionistas and viewers of the show, Stefano Gabbana stated in an interview the reason why they decided to choose influencers as models, he said, “These guys are representative of millions of young people. We are not so young anymore. So it’s very interesting for us to try to understand what they love and don’t love.” 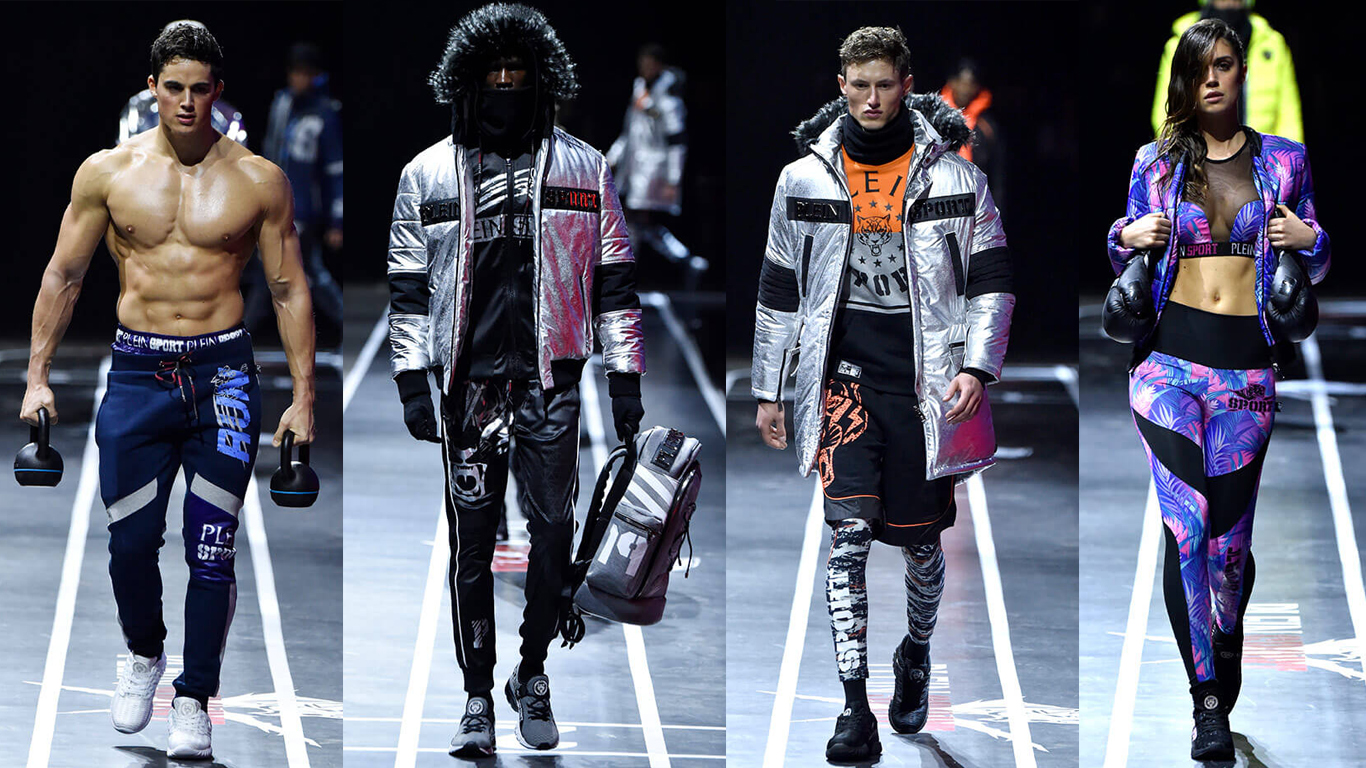 Philipp Plein’s show for his new brand Plein SPORT in Milan started with drummers and men performing parkour across the runaway and it seems a very promising start. We can also get a hint what’s his collection for this fashion week—active sportswear. While performers do parkour, models walk along the runway wearing a muscle-beach, motocross inspired theme as they took their own place in the converted set-up that was revealed to be a mega gym.
The reason why he launched this collection during Milan fashion week, Plein stated, “I couldn’t find one luxury alternative to Nike,” with hopes to reach more consumers. He also added that Nike and Adidas seemed to have gained a lot of their sales from active sportswear, saying, “You can see that times aren’t easy.  Times are very tough.”

All in all for Philipp Plein’s initial launch of his active sportswear collection, the show was amazing but the collection was not that very attention grabbing at all. 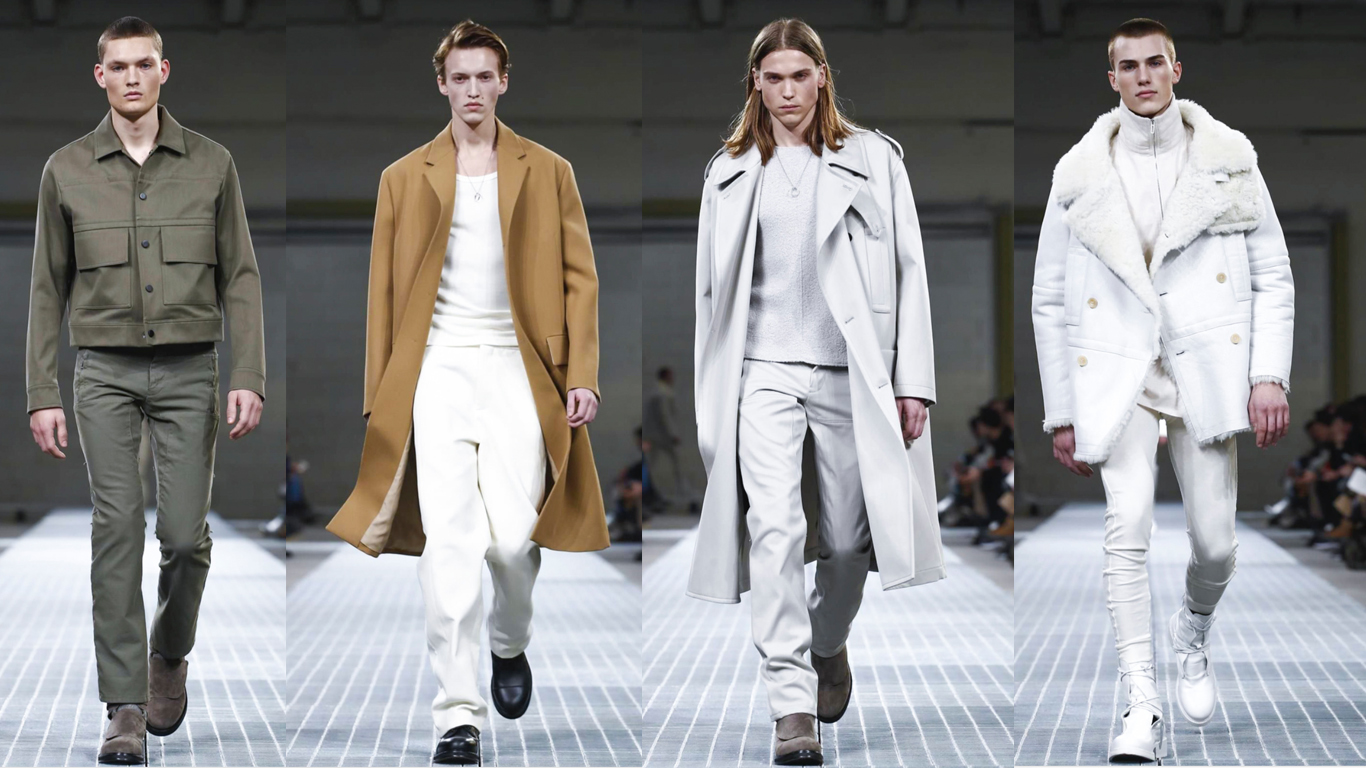 Dirk Bikkembergs launched his first ever collection in Milan during the fall/winter fashion week. The designer of this collection, Lee Wood, was like a breath of fresh air in the industry. He crafted this simple yet beautiful and very wearable collection of clothing for the Milan fashion week. Although it was his first time, he never failed the audience and took pride into creating something simple playing with muted tones yet exudes elegance. 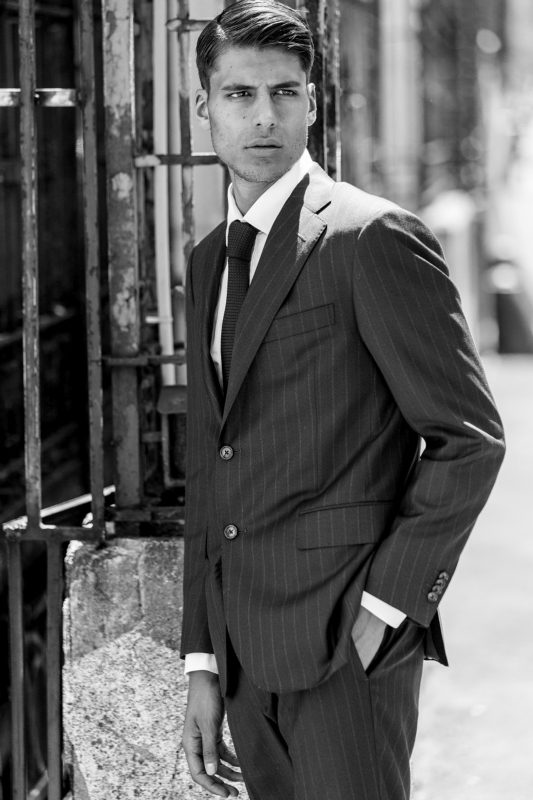