4BYSIX has now revealed its latest collaboration, this time with London artist and Designer Ryan Hawaii. The designer has applied his masterful touch to glitz-up this Gucci tote bag, in aid of the upcoming Buses4Homeless project (raising money to convert a double decker bus into a homeless shelter). 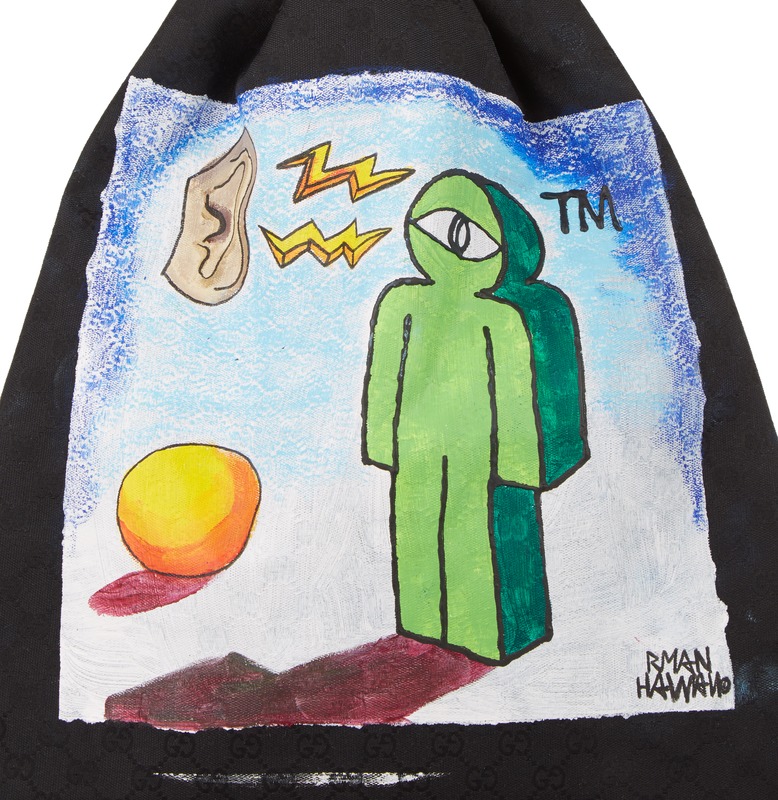 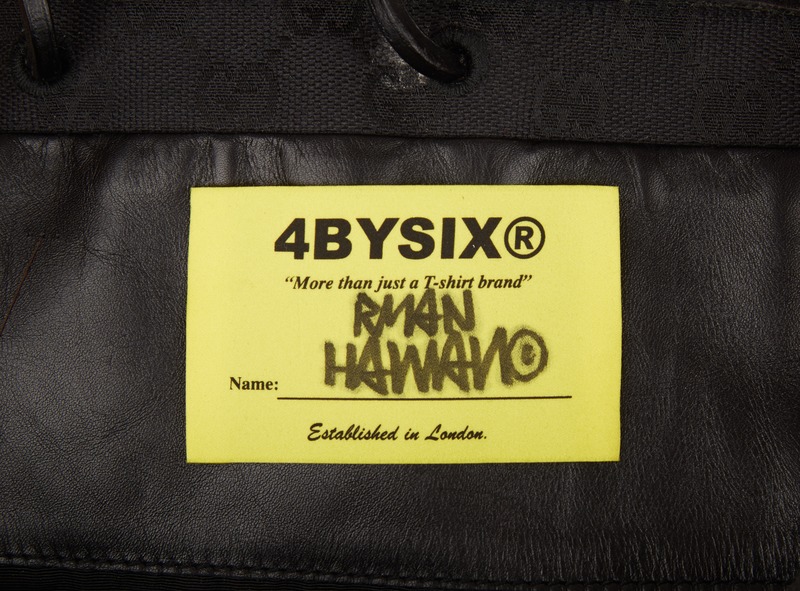 One of London’s most thrilling young talents, Hawaii has already made his mark by designing clothes for international music artists in the lines of Skepta. Furthermore, the artist has a co-sign from Virgil Abloh to his name. 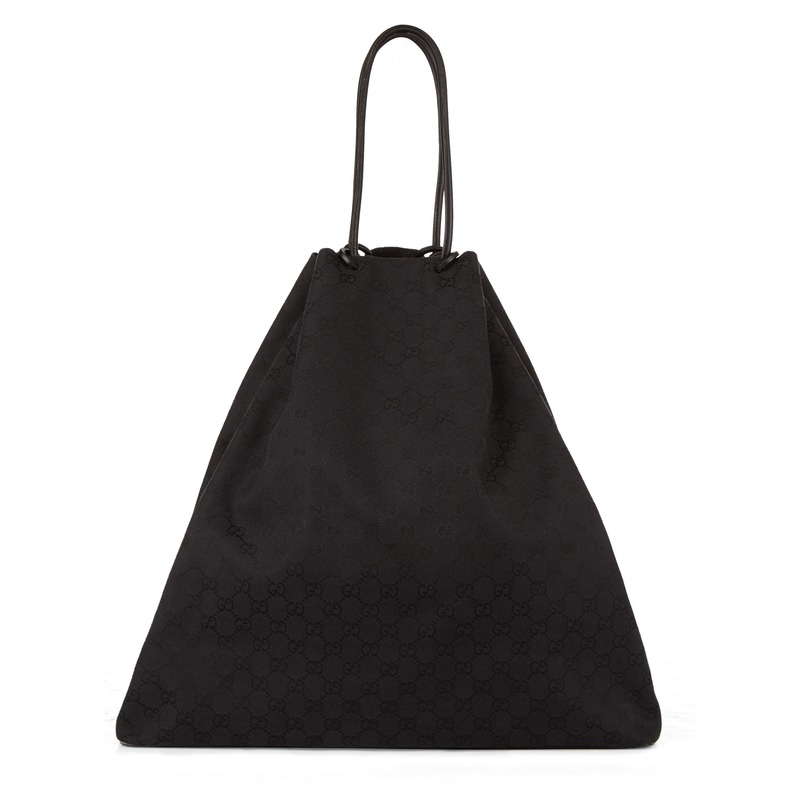 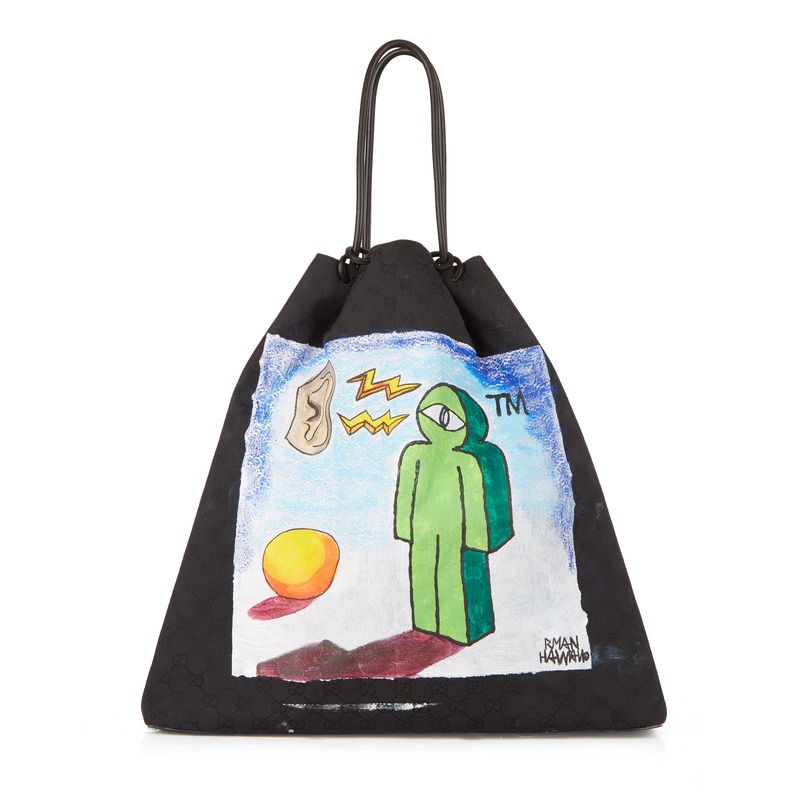 A recent statement saw the creative mogul remarking: “We received the Gucci bag as a donation from Christian Estrada (look out for the other 2 bags coming soon), and were trying to think of people who could turn it into something magic. Ryan was top of the list so we’re delighted to have him on board.”Alex Dawber, 4BYSIX.