Steve Lacy was born on May 23, 1998 in California from an African-American mother and his father was Filipino and died when Steve was 10 years old. Steve gained the attention of the media in 2013 with a Grammy Nomination for Best Urban Contemporary album, while he was a member of The Internet Band at the only age of 15.

As if this wasn’t enough, he then started producing music for Kendrick Lamar and gained two features on the 2019 Vampire Weekend Album “Father of the Bride”. The unstoppable artist in the same yeas has produced two tracks for Solange Knowles. On May 24 2019 he released his debut album: Apollo XXI.

Steve has several tattoos and has admitted his sexual identity is quite fluid. Aware of his good taste, he doesn’t love very much to work with stylists. He chooses all the looks he shows up on his nostalgic Instagram profile by himself.

The young producer loves to create his music all alone in the studio. Lately, he has been the cover boy in all the most fashionable magazines worldwide and we bet this guy has plenty of secrets in store for us shortly. 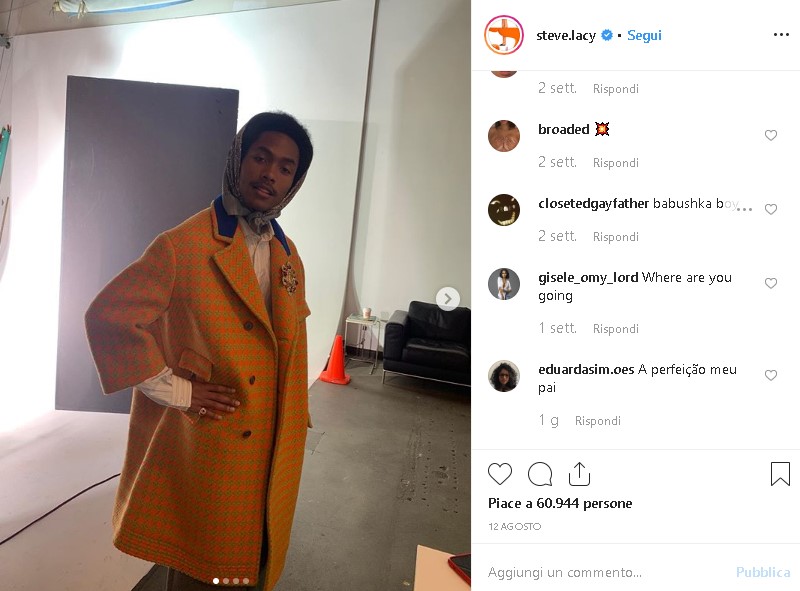 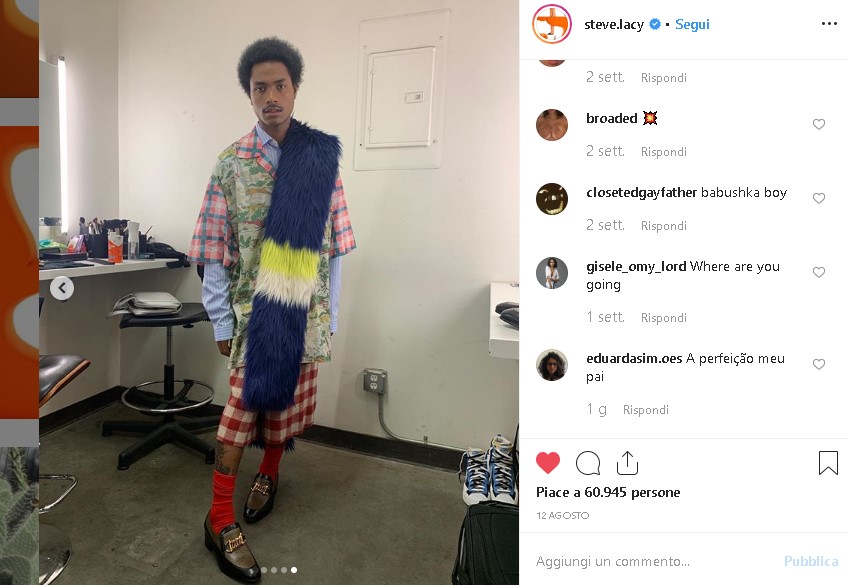 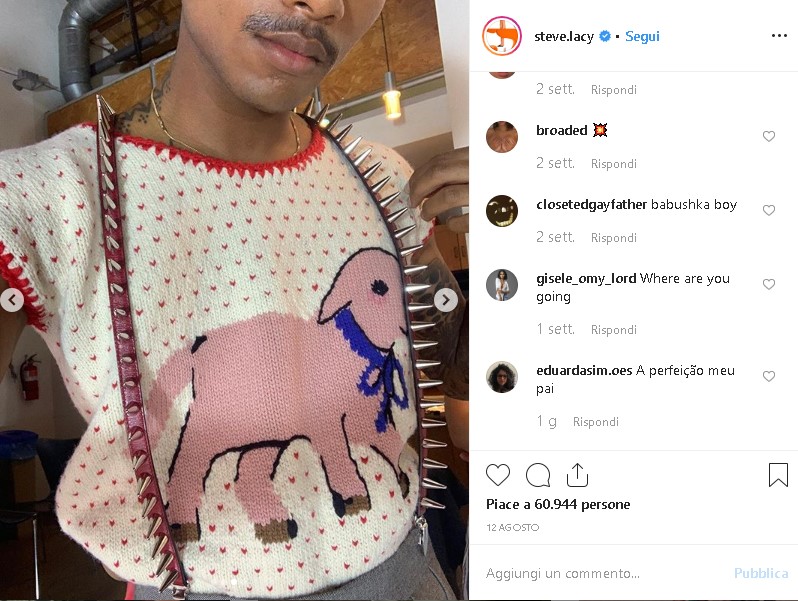 Everything You Need To Know About Terminal V: Scotland’s Largest Music Festival 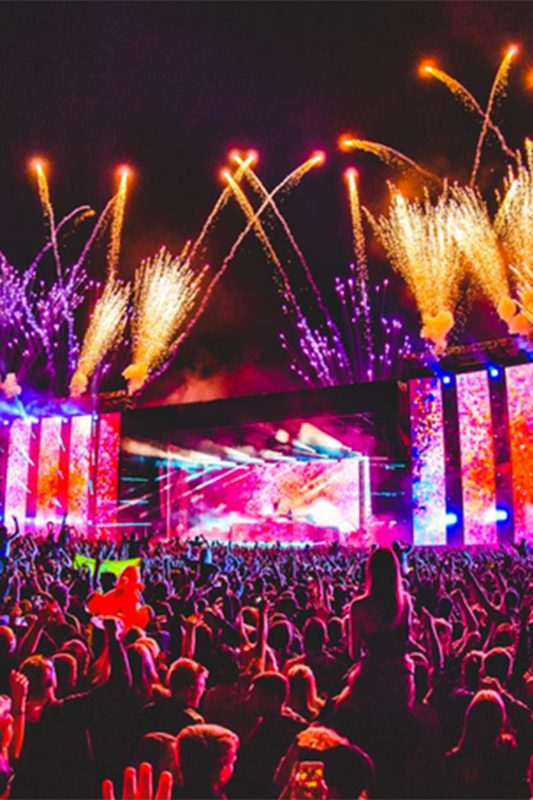