On August 2nd 2019, A$AP Rocky, – AKA Flacko – , one of the most acclaimed American rappers worldwide has been released from the Swedish prison, where he was detained. The artist has been allowed to travel back to the United States .The first people who he met upon his arrival back in the US were Kendall Jenner, who once had an affair with the artist, and Kanye West. Another key figure, in this case, was the president of the United States, Donald Trump. Due to the friendship with Mr.West, he tweeted several times inviting the Prime Minister of Sweden to close the case quickly. Rocky posted on Instagram a portrait with this caption a few days ago, remarking: “Thank you from the bottom of my heart to all of my fans friends and anyone across the globe who supported me during these last few weeks. I can’t begin to describe how grateful I am for all of you this has been a very difficult and humbling experience I want to thank the court for allowing me Bladi and Thoto to return to our family and friends. Thanks again for all the love and support!” August 14th will see if the verdict of the case will be emitted in Sweden, to judge if the rapper has been guilty or not. We are close to you, Flacko!

A$AP Rocky: the most missed at Dour Festival. 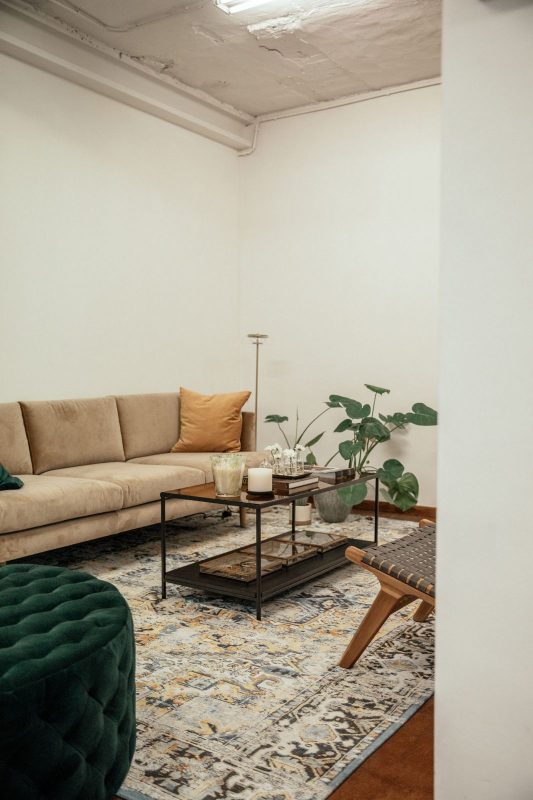 Back to school with Aldo 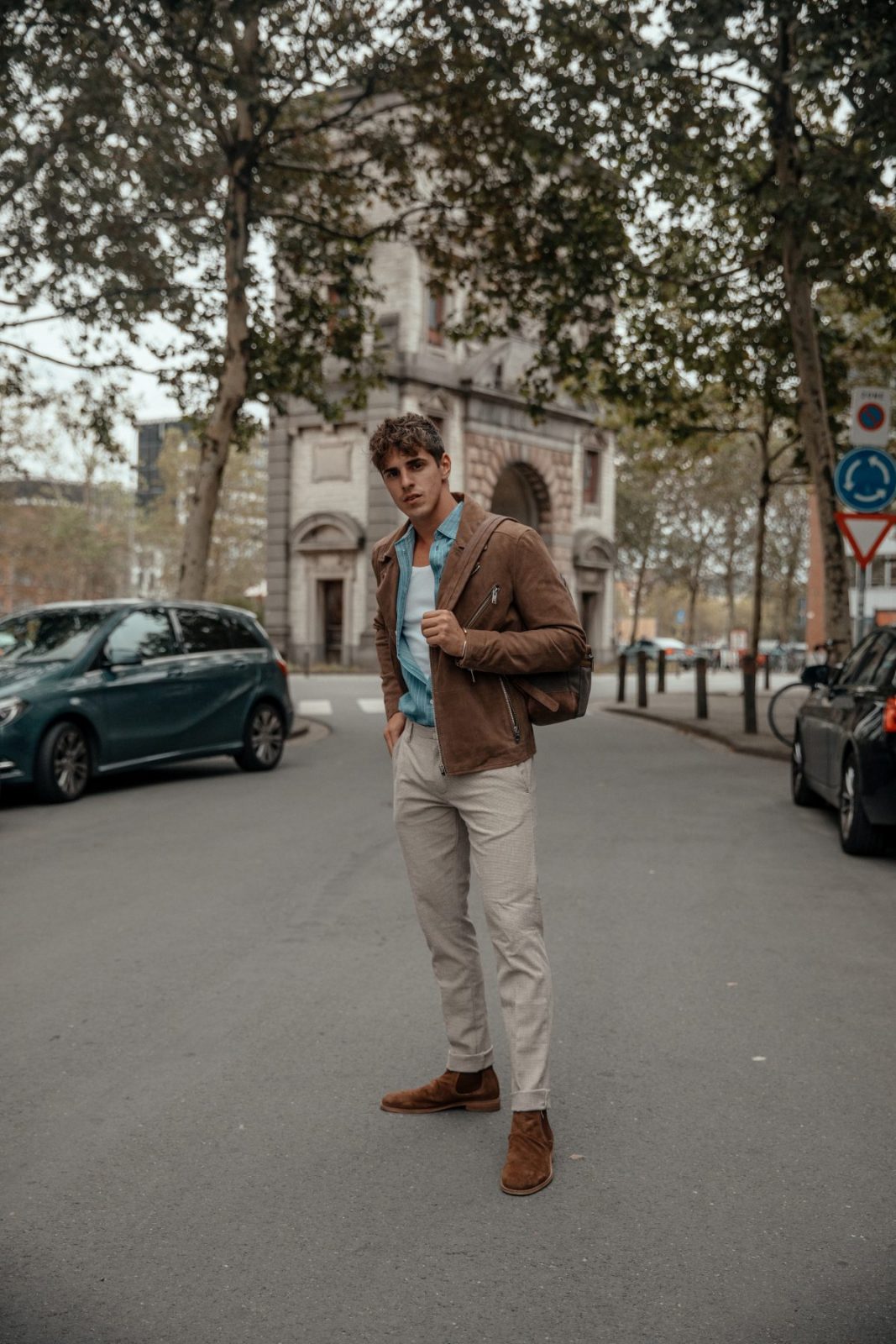