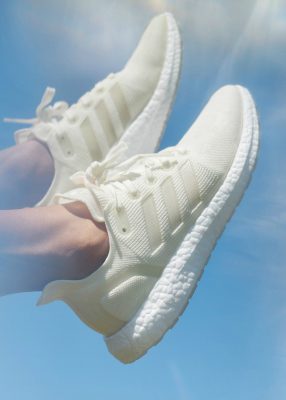 Millions are the shoes produced and sold in the UK on a yearly basis. Yet, most end up in landfills, where the decomposition process takes up to fifty years. Why not start amending and stop pretending? Overall, the footwear industry needs a “re-think” strategy by doing things in a different way.

For the sneakerholicks -and environment lovers- here arises an exciting news: Adidas has just announced the fully recyclable Loop as part of their Futurecraft range. 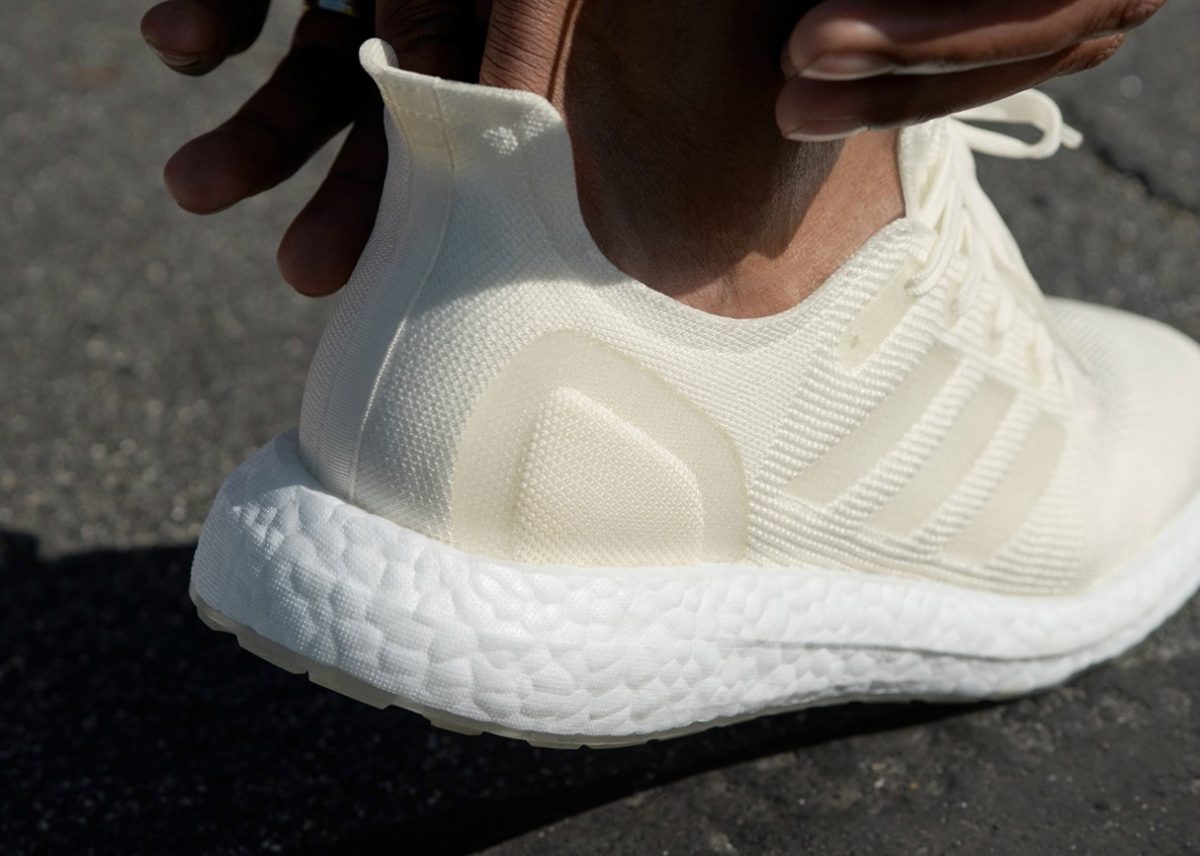 “Made to be remade,” the Futurecraft Loop is the first ever performance running shoe made entirely from a single material. After years of unstoppable research, analysis and creative development, the label has discovered a way to make all the shoe’s features –comprising the laces, the upper part and the sturdy sole– entirely made from a plastic called Thermoplastic Polyeutherane (TPU), making them fully ecological likewise recyclable.

Once a pair of Futurecraft Loop trainers gets worn out, Adidas has put in place a recycling service, whereby the sneakers will be utterly washed and treated. From there, they will be melted down to create material components for a new pair of shoes. 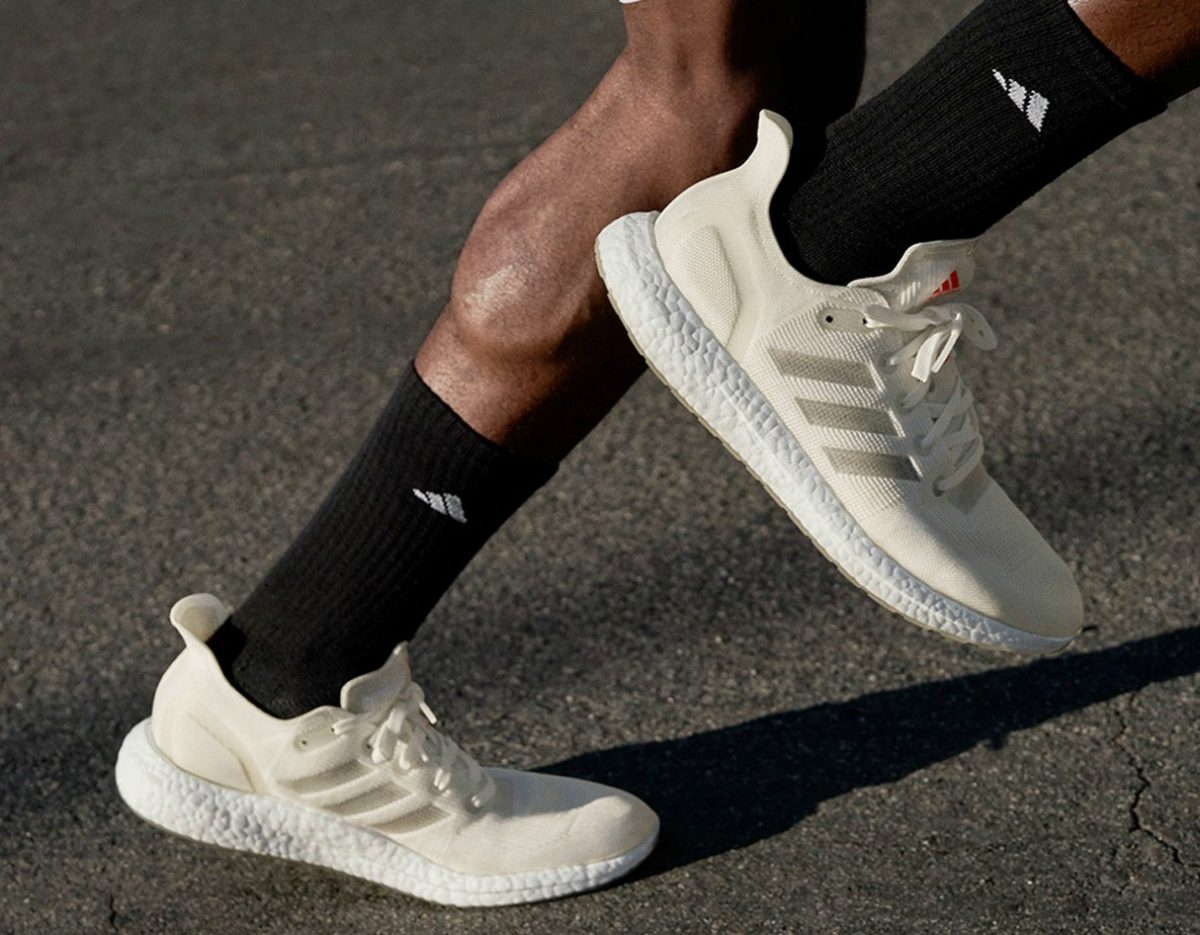 In addition, Adidas hopes to begin releasing the Futurecraft Loop in 2020, with a fully available range scheduled in for Spring/ Summer 2021. The Loop might not be the final call to a more sustainable planet, but it’s certainly a step towards the right path.

Well, the future looks green -at least, we hope- for Adidas!