When it comes to fashion, Alexander Wang has a custom of leading things his own way, reason why his latest business strategy is no different. On May 31st, Wang will host 1,000 members of the public in his catwalk show, held at the New York City’s Rockefeller Center, bringing along 360 industry profiles. 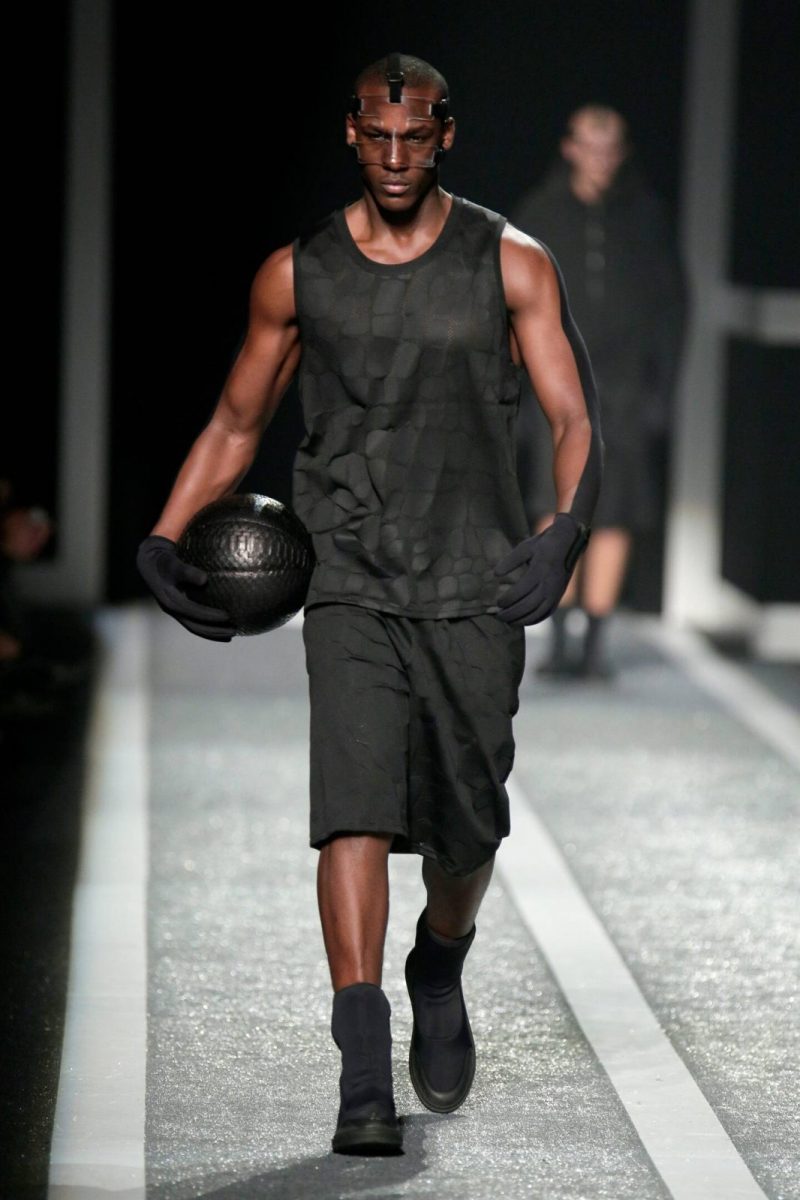 “Part of the coup of winning this location is that the company has a really organised location for industry types to sit and see the show in a very controlled manner on the lower level,” said a spokesman for the brand, according to WWD. “Then, we invite essentially New York City to come to experience the show on the upper plaza. As an American brand that is rooted in New York, Rockefeller Center represented the energy and the epicentre of New York City.” 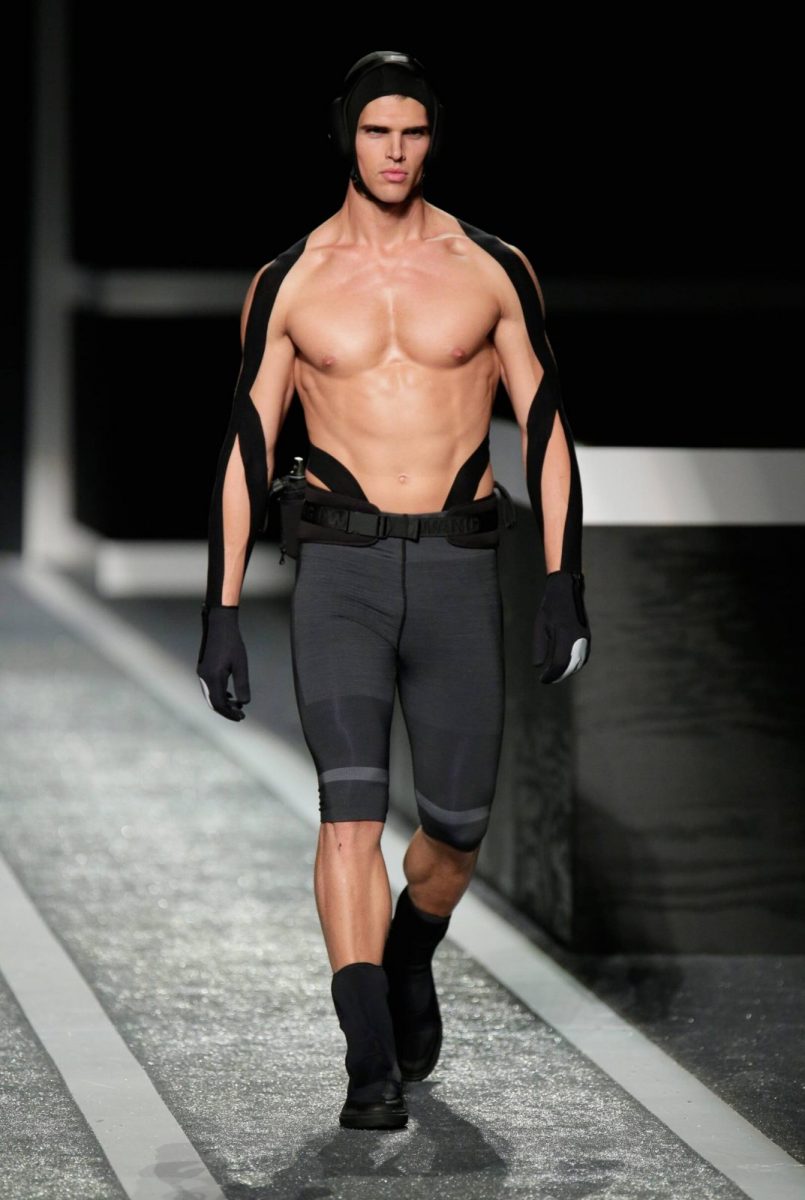 In addition, Wang will integrate some of the city’s emblematic elements, from snacks to street food, in his show setting. Last year, Wang pledged a subversion of his show-run system, opting to showcase the brand’s collections in June and December, rather than in line with the traditional fashion calendar. This tactic will see his collections go to market twice a year, instead of four, with more frequent product launches across seasons. There will be no products going on sale on May 31st, but it’s clear that the designer is, indeed, retail-focussed and places consumers at the core of his creative practice. Equally, in June 2018, Virgil Abloh invited Parisian students to line the Palais-Royal gardens at his debut collection for the notable brand. 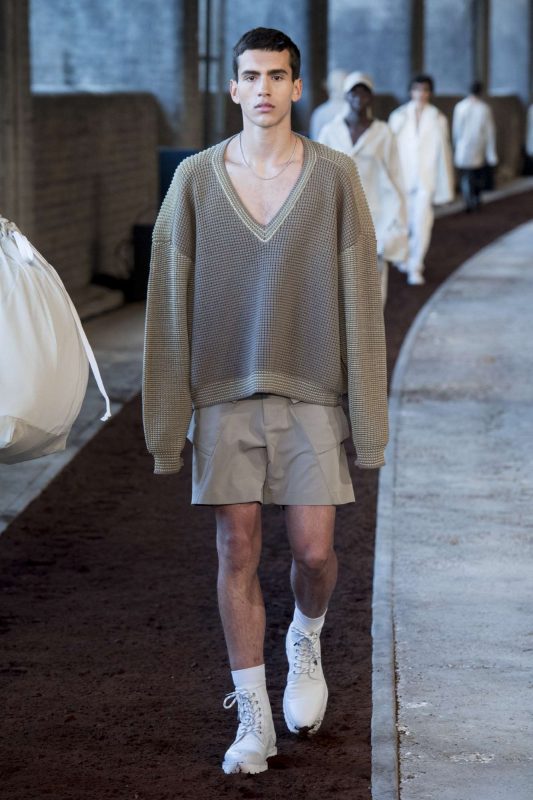