Givenchy has officially revealed that Ariana Grande is the Maison’s new face. The news swiftly stormed across all social media in the past week, after both the label and Ariana teased the unquenchable e-crowd with an Instagram post on Thursday the 10th May, portraying the singer in a monochromatic portrait with a high ponytail.

CAPTION THIS. THE NEW FACE OF GIVENCHY, REVEALED TOMORROW. #GIVENCHYFAMILY

Alongside the official proclamation, the label also confirmed that the singer will star in the forthcoming campaign (Autumn/Winter2019), which will be released sometime in July. To spice things up a little, Givenchy and Ariana also began the hashtag #ARIVENCHY to highlight the partnership further (not gonna lie, I kinda love it you know! Yourselves?)

#ARIVENCHY: @ARIANAGRANDE IS THE NEW FACE OF GIVENCHY. FULL #GIVENCHYFW19 CAMPAIGN TO UNVEIL IN JULY. #GIVENCHYFAMILY

On a different note, across her latest musical accomplishments, she has received the 2019 Billboard Music Award as Top Female Artist.

Well done Ariana for all your achievements, it’s time to go and get glamming! 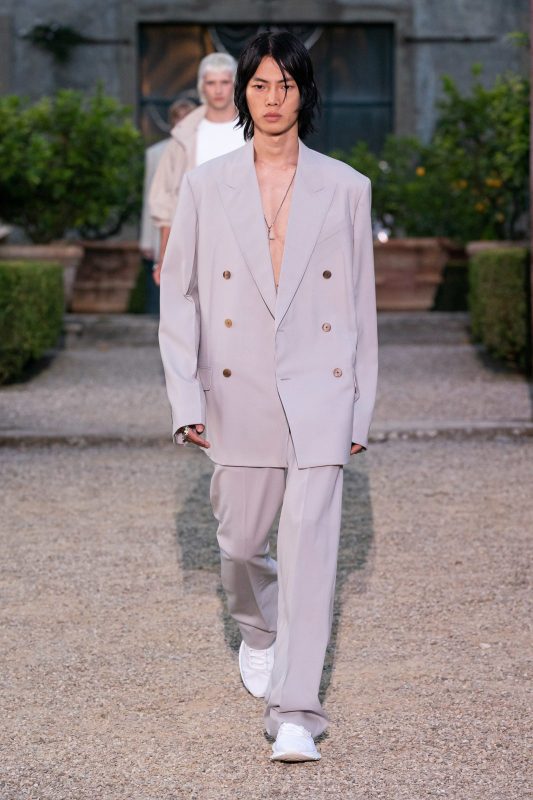