Burton has proudly announced that the company is prone to join millions of students and workers around the world, co-aiding the Global Climate strike during the Week of Future, occurring from September 20th right up till the 27th. Every Burton office will be shut down for business the day of the local strike, in order for employees to participate on nearby marches. 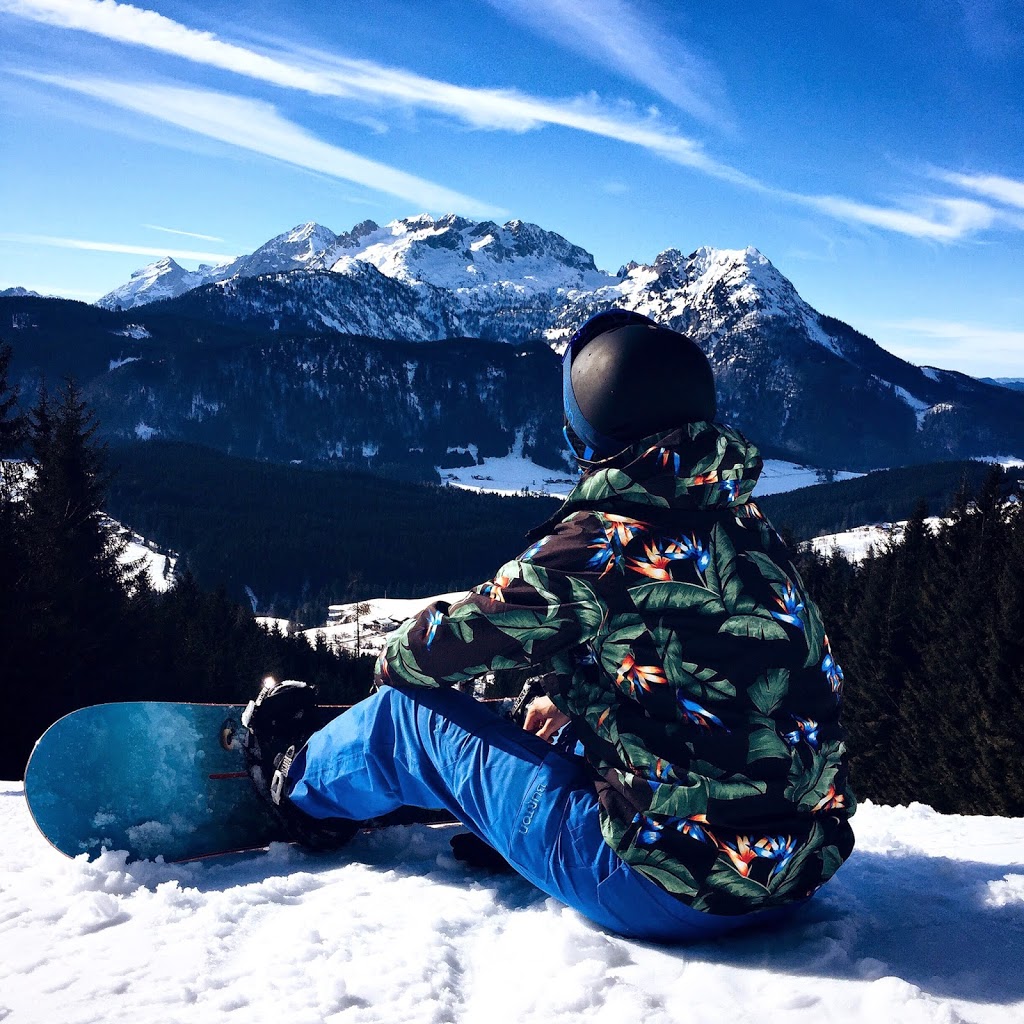 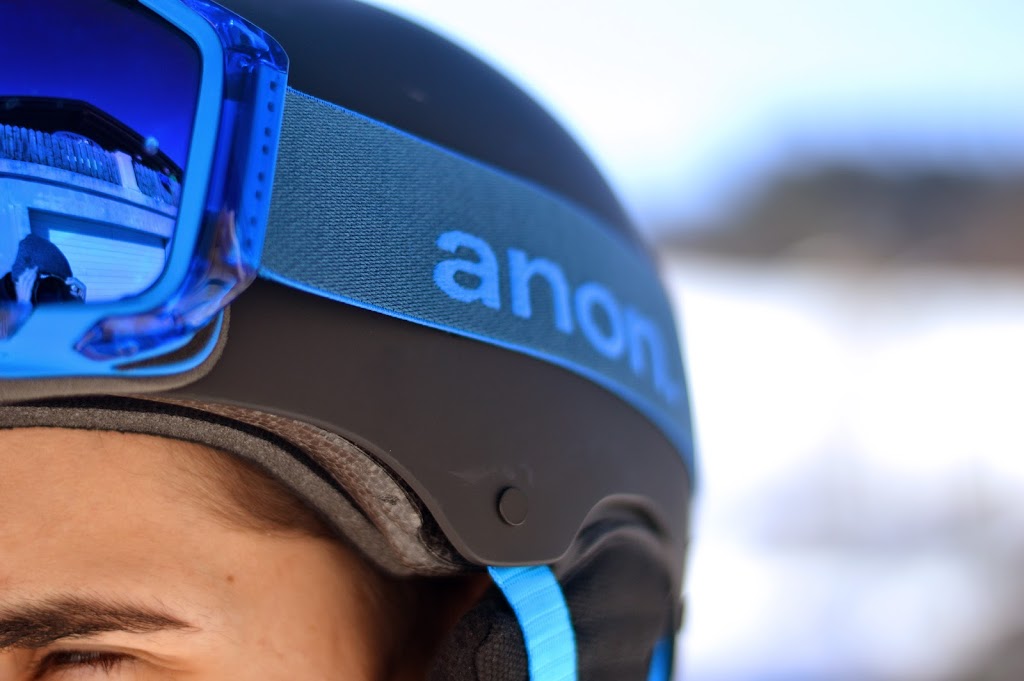 Moreover, Burton.com will not be processing online orders cross-globally on September 20th, and the website will be re-directing users o the Global Climate strike homepage to build awareness for such cause.

Burton’s Co-CEO, activist, and environmentalist Donna Carpenter remarked the following in a recent statement: “I’ve been so inspired by Greta Thunberg and the students around the world who have used the weekly Fridays for Future protests to beg adults to pay attention to the climate crisis. At Burton, we want to help preserve the winter outdoor experience for future generations, so I’m proud to have our company join Greta’s movement. As Greta said, ‘We’re all in the same boat, so everyone should be concerned about this.” 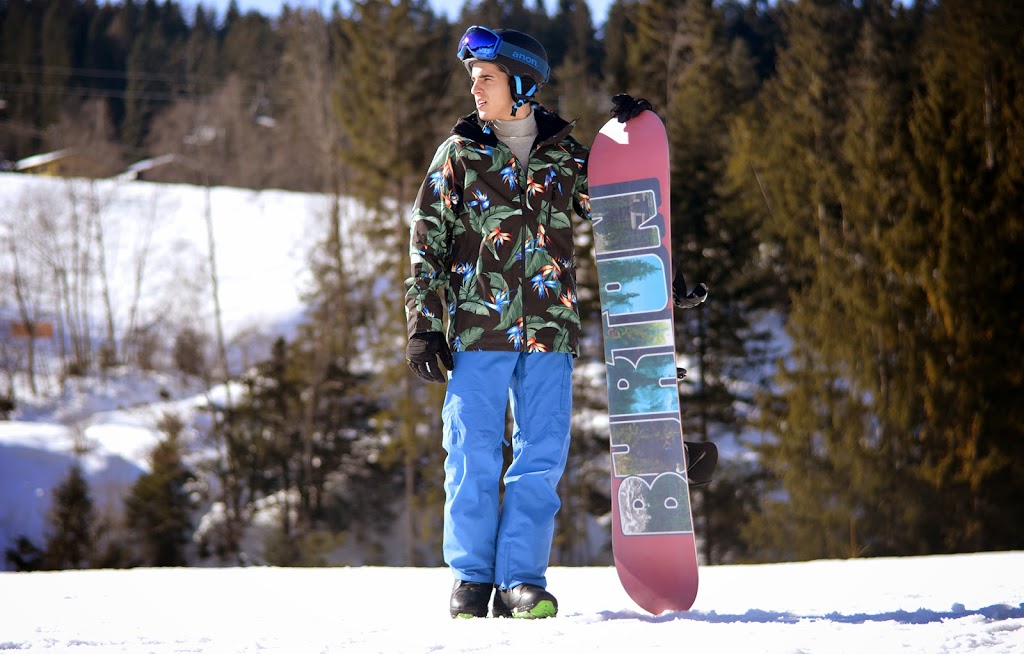 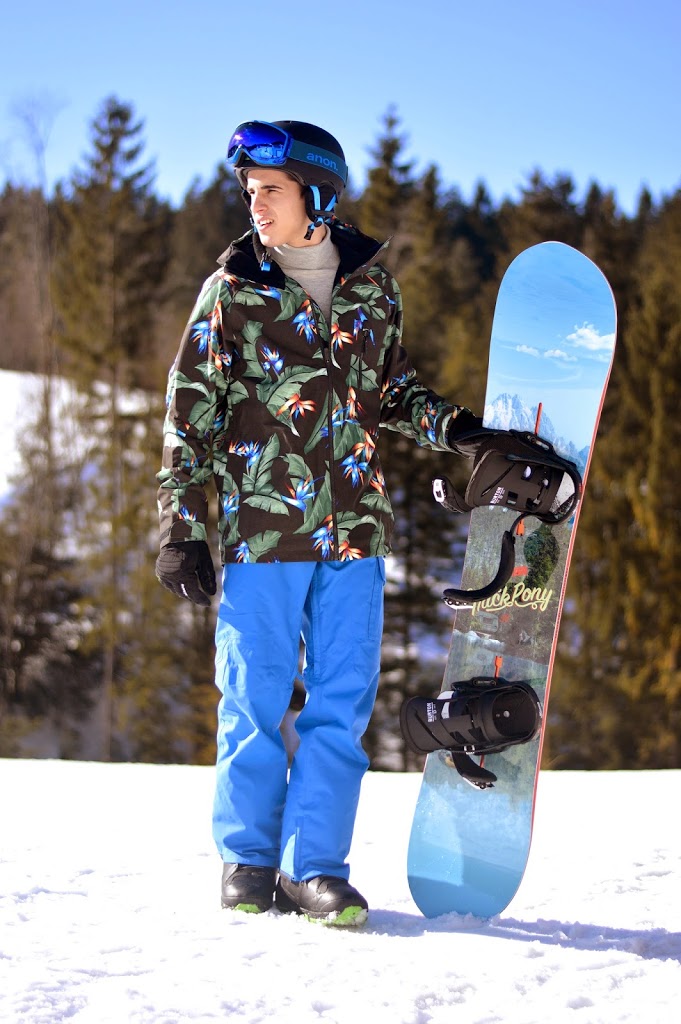 In support of the Global Climate Strike, Burton will be undertaking a number of actions,  which include:
– Burton offices situated in countries such as the U.S., Canada, Europe, China, Japan, South Korea and Australia will be closed, and employees will receive paid time off to join strikes in their regions either on September 20 or 27.

– All global flagship stores owned by Burton will be open to the public as a community gathering space before and after nearby marches.

– Cash registers will be closed but supplies will be on hand for making signs for the strike and taking other climate actions.

Met Gala 2019? #MetMeetsCamp: The Best-Dressed Attendees Who Took Part In The World’s Most Fashionable Event