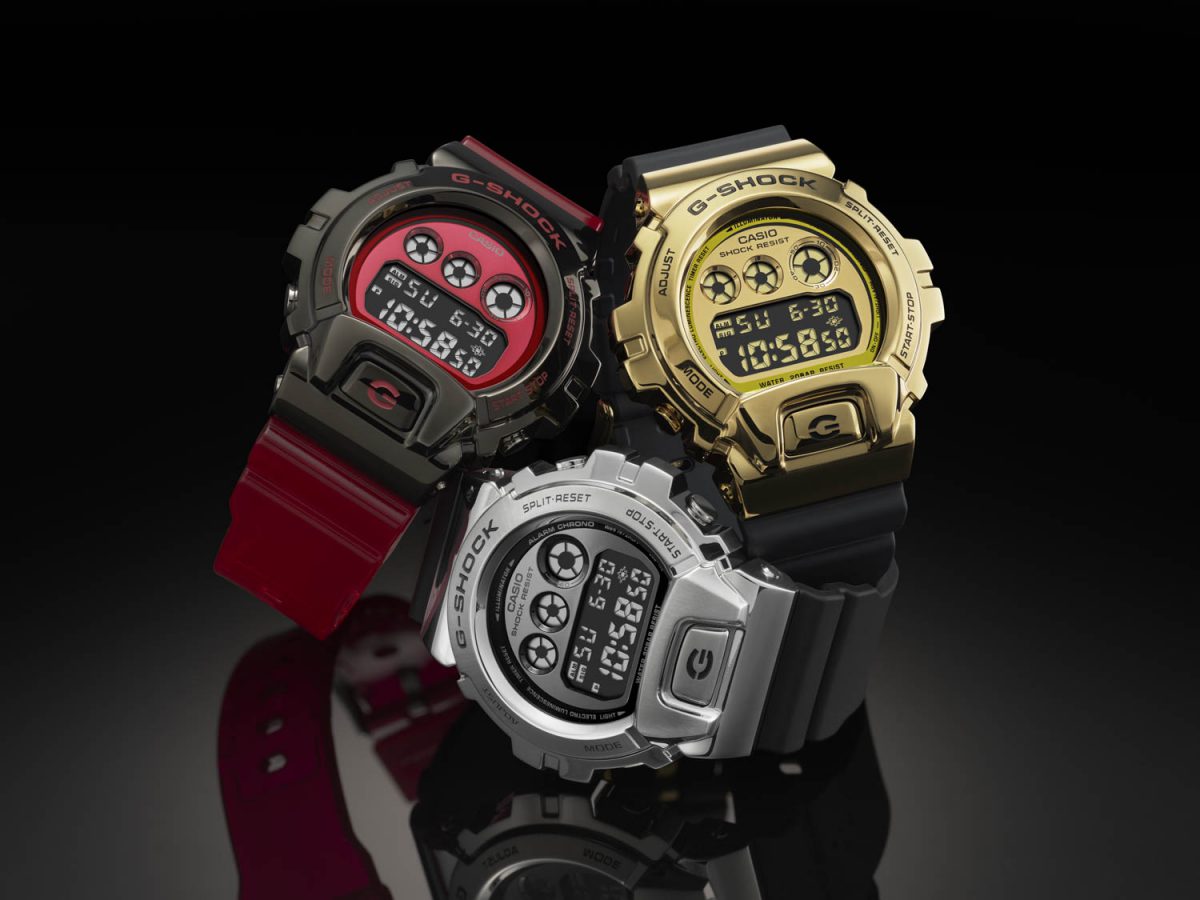 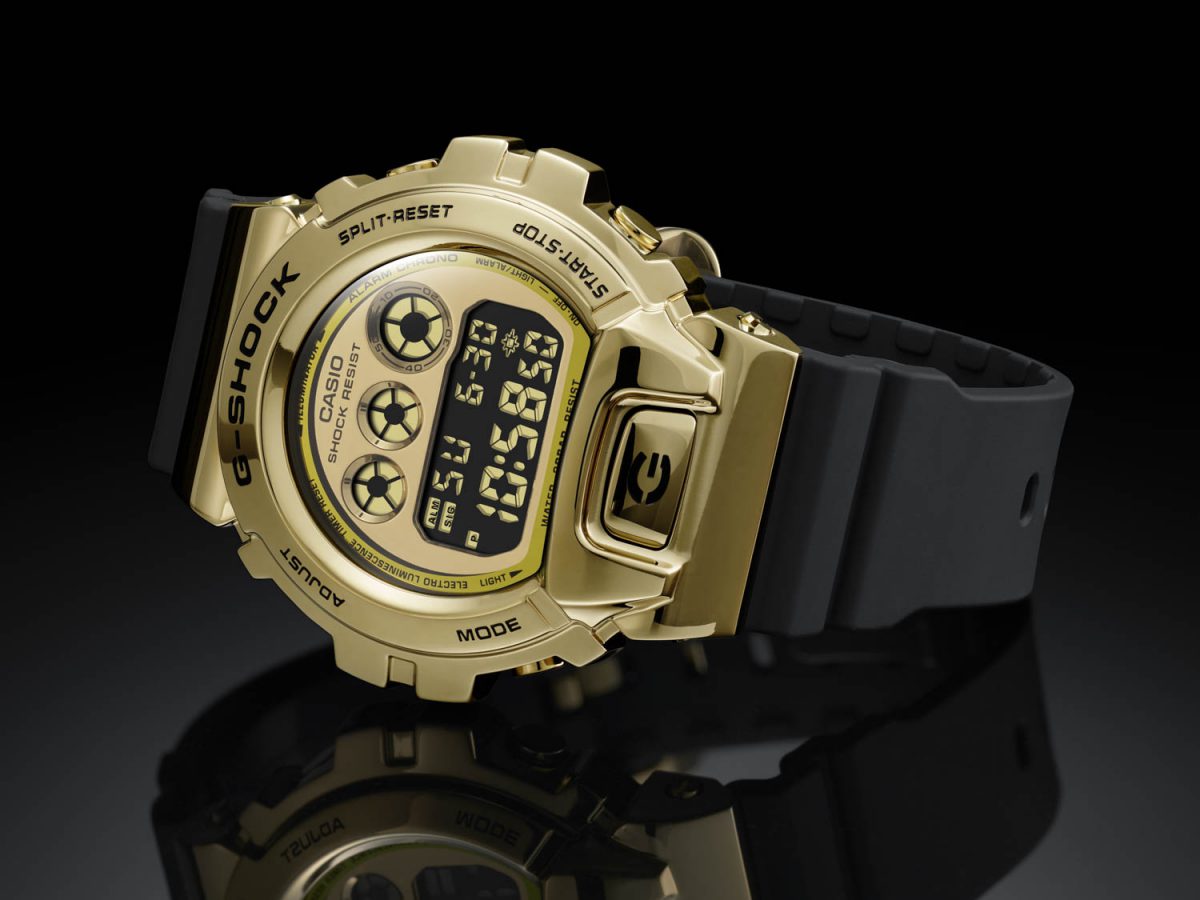 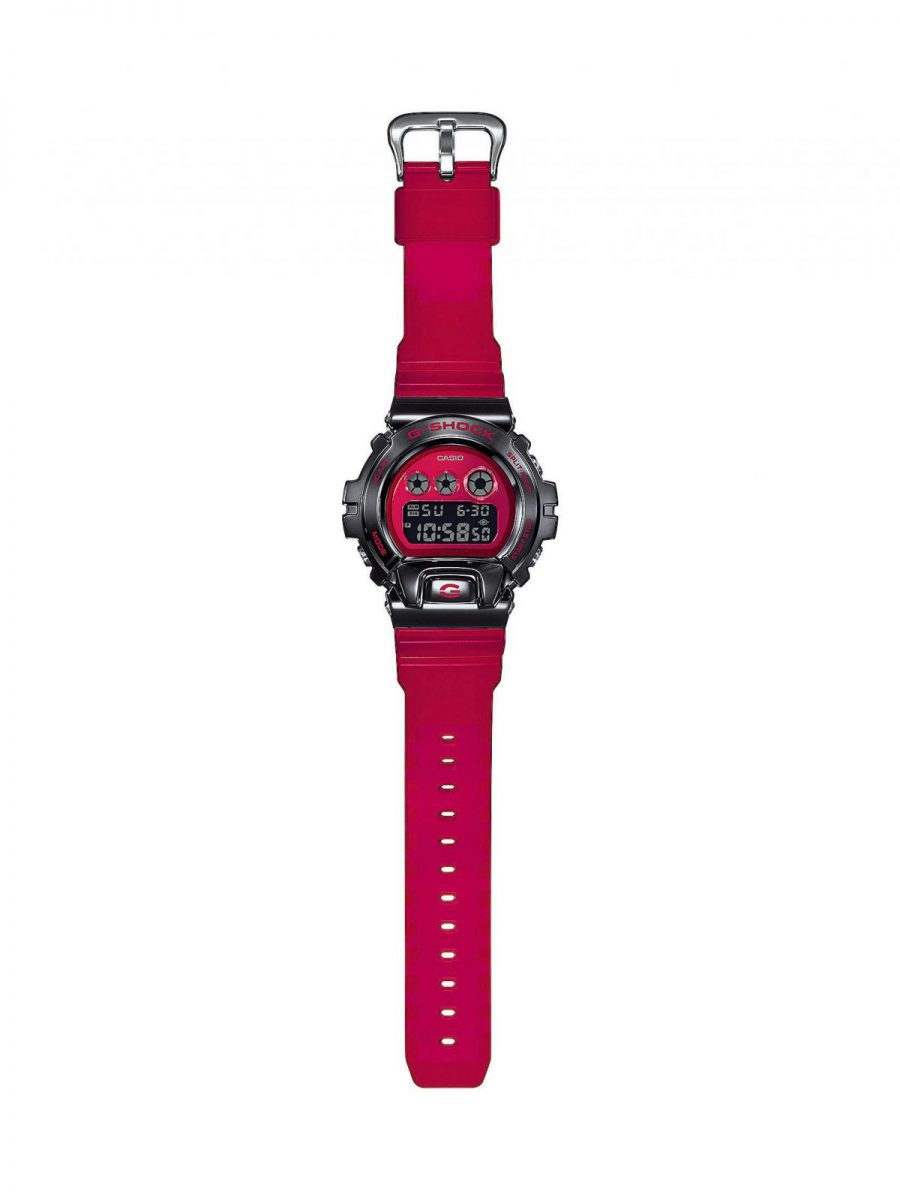 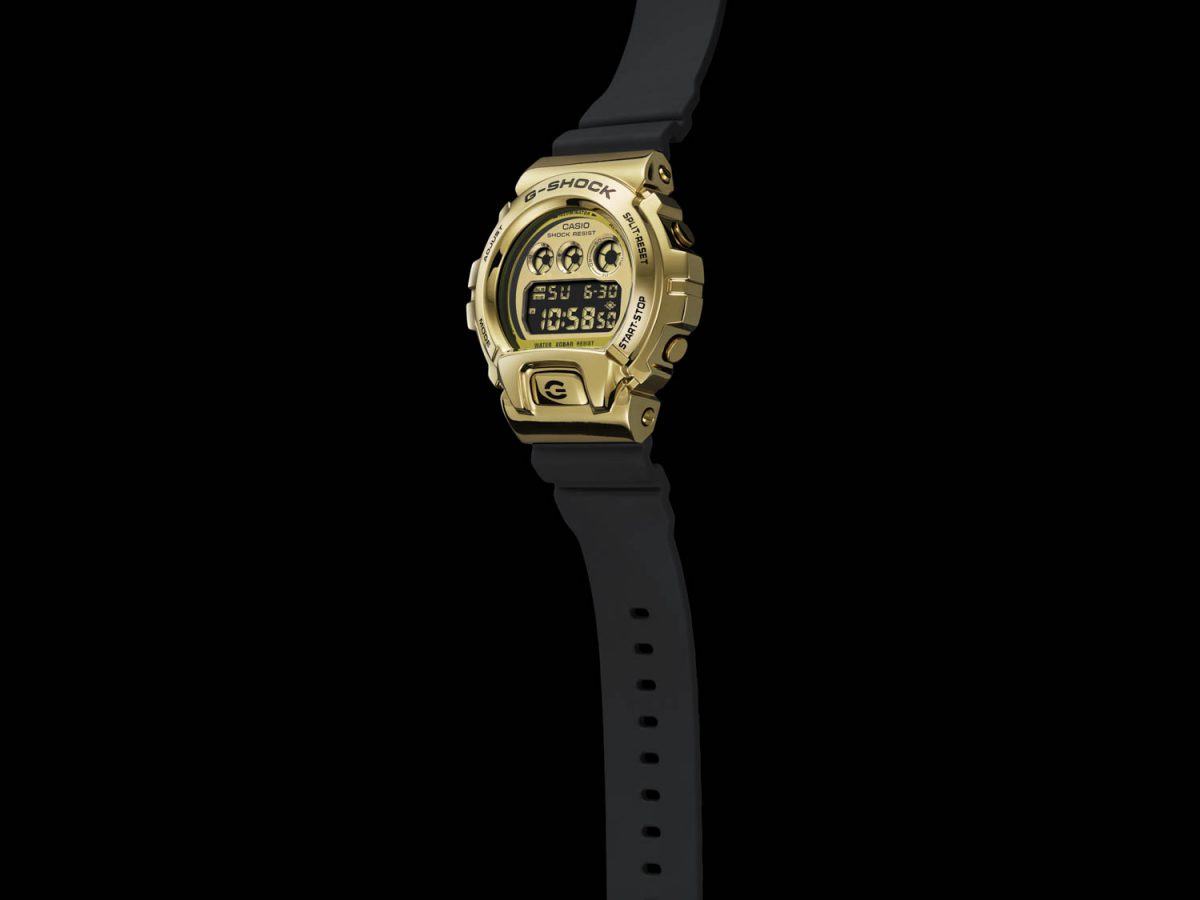 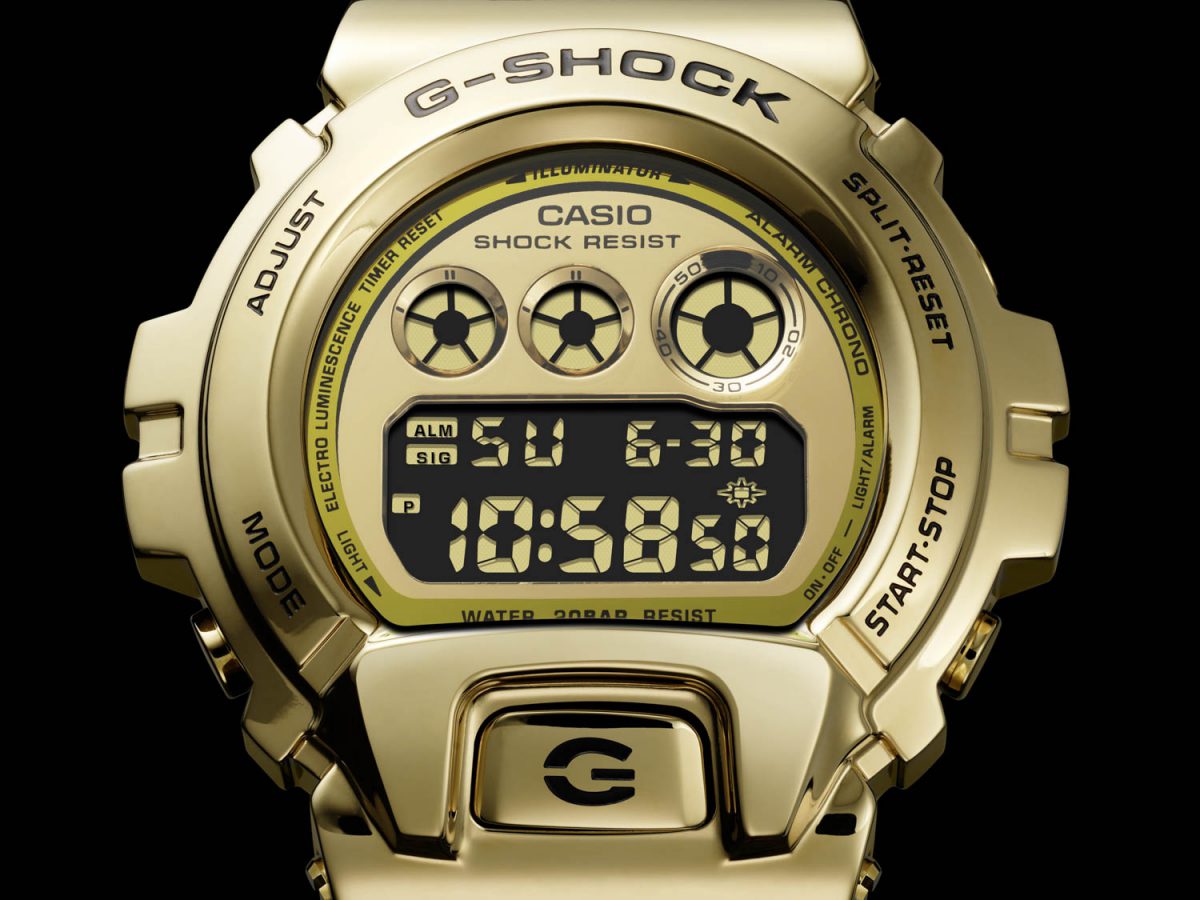 Casio announced the release of the latest addendum of its iconic G-SHOCK line of shock-resistant watches. The 6900 series, titled “Triple Graph”, is characterised by three round indicators.

Launching the first ever 6900 watch in February 1995, the series has been extremely popular, particularly within streetwear bands as the base model for many unique collaborators. The series was the first G-SHOCK to feature an EL backlight, and this ability to showcase a detail become ever popular, prompting an iconic touch and a timeless signature to the silhouettes part of the G-SHOCK range.

The three new GM-6900 models mark the first addition of a stainless-steel bezel with a quality finish to this base model, enhancing colour boldness. The 6900 model features intricate shapes and fine details such as button guards. Following a shaping practice that involves around 20 stages and several cutting and polishing steps, each piece is finished to achieve a refined 6900-worth characteristic in metal. Shiny mirror and matte touches render a unique design, accentuating the real beauty of the metal. 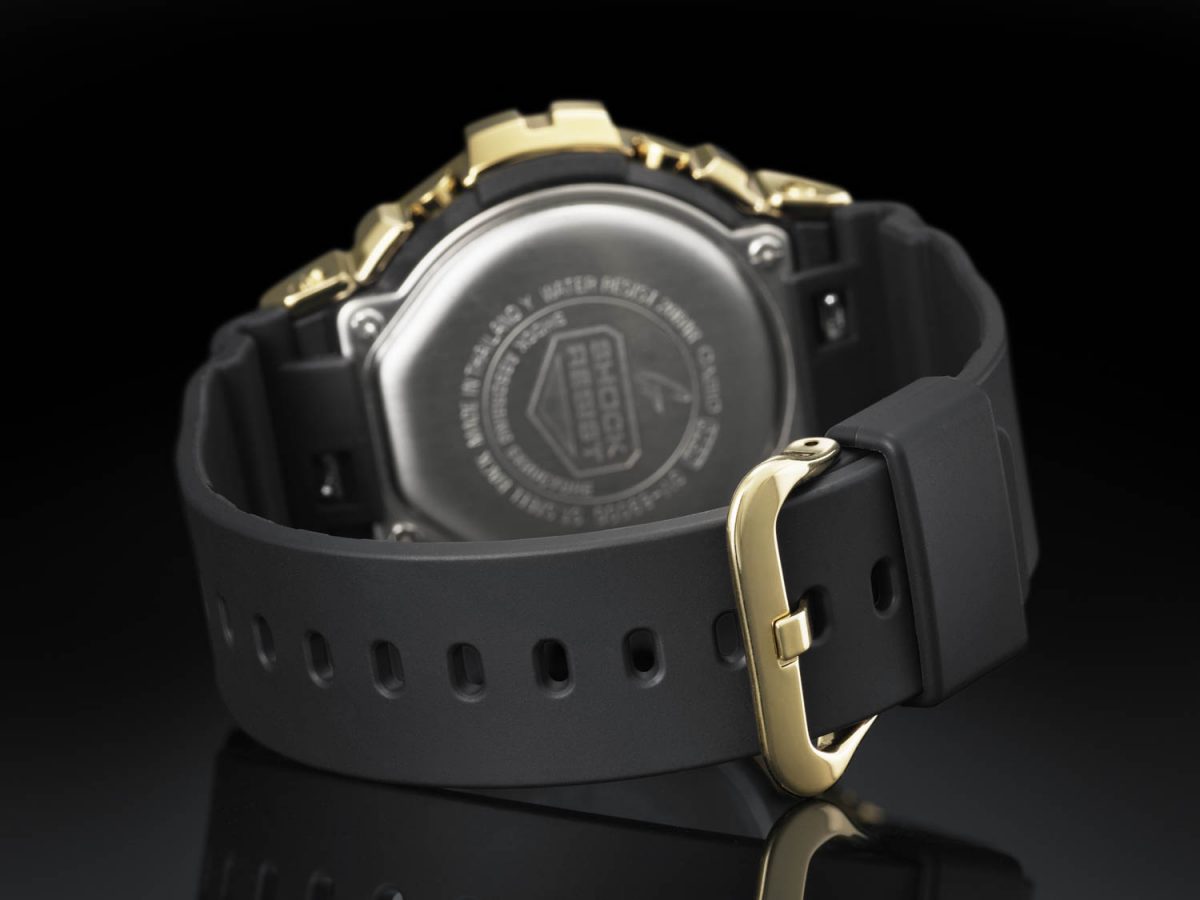 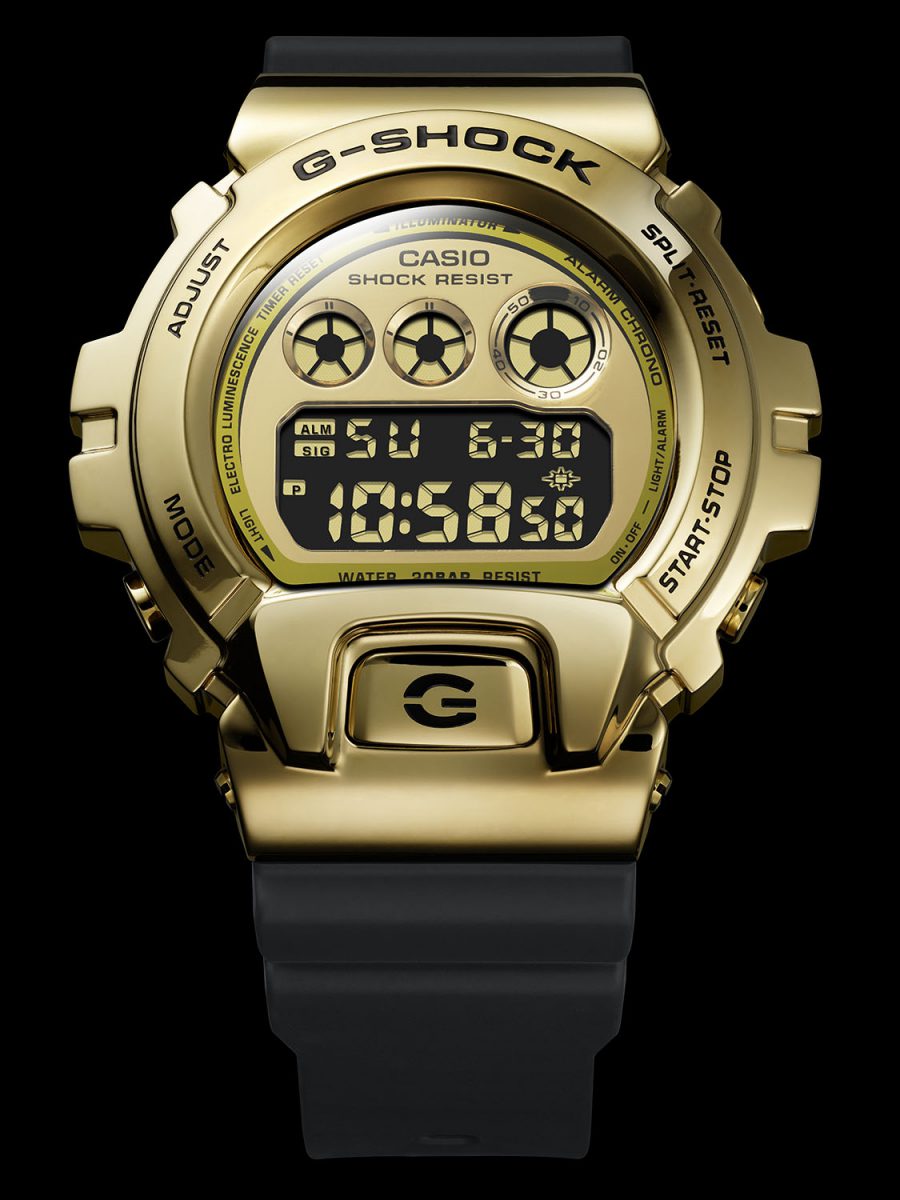 The collection is available at G-SHOCK in Carnaby Street, London, and www.g-shock.co.uk from the end of February 2020.

Everything You Need To Know About GANT’s 70th Anniversary 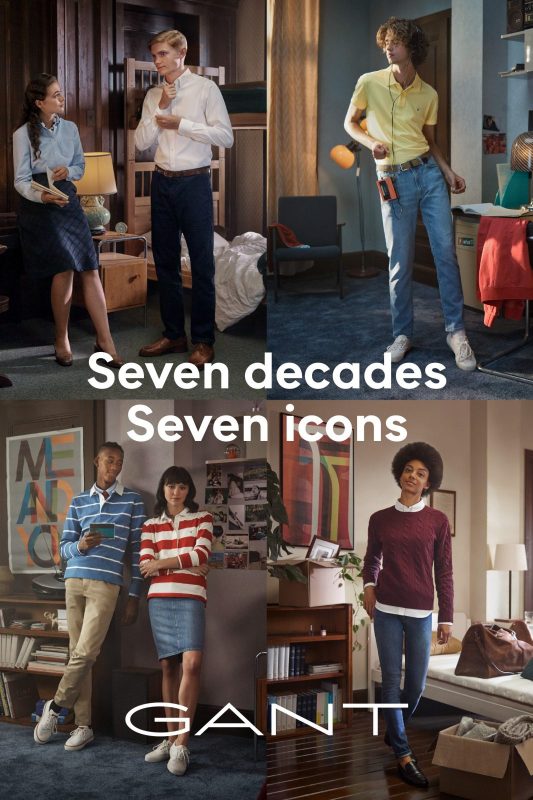 4 types of boots to look your best for this winter 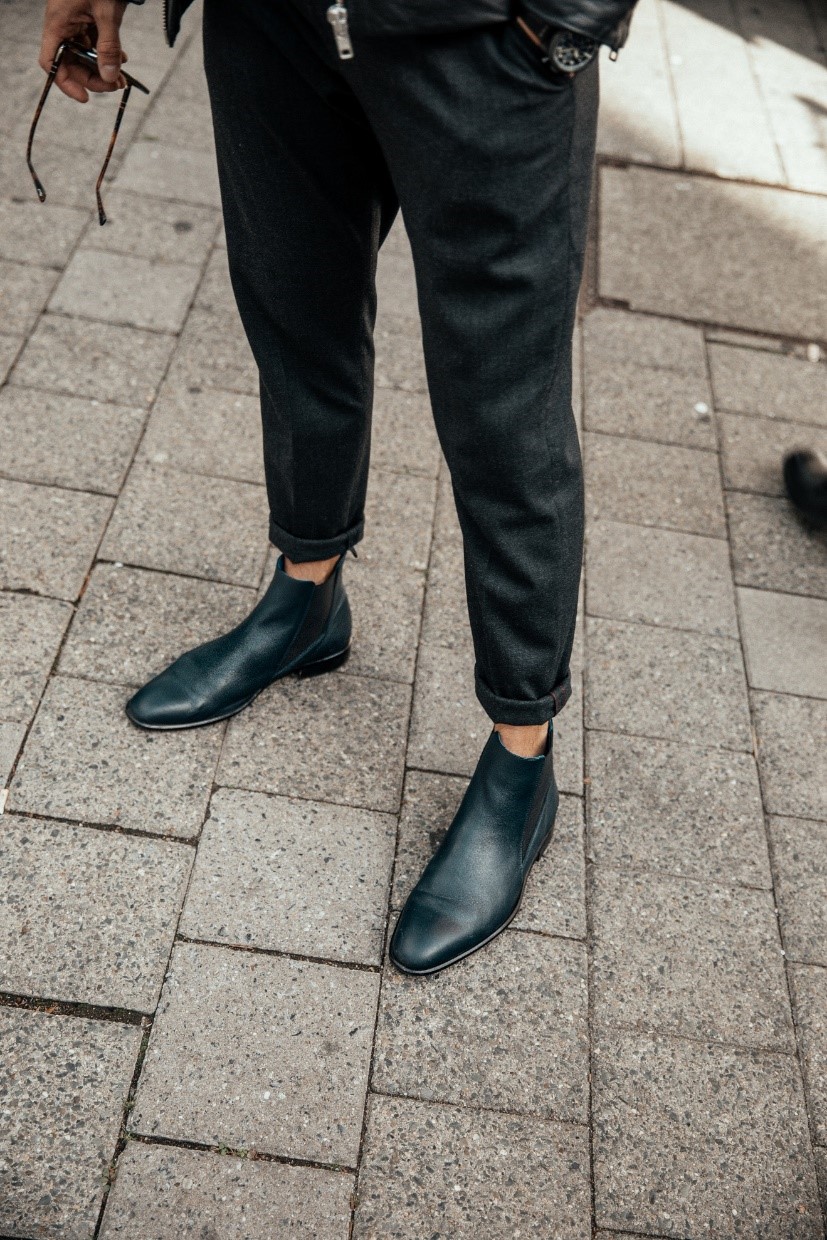