Dapper Dan stopped by The Breakfast Club for an insightful, one-hour interview to promote his new book, Made in Harlem: A Memoir. Topics debated ranged from his career path all the way to his official partnership with Gucci. 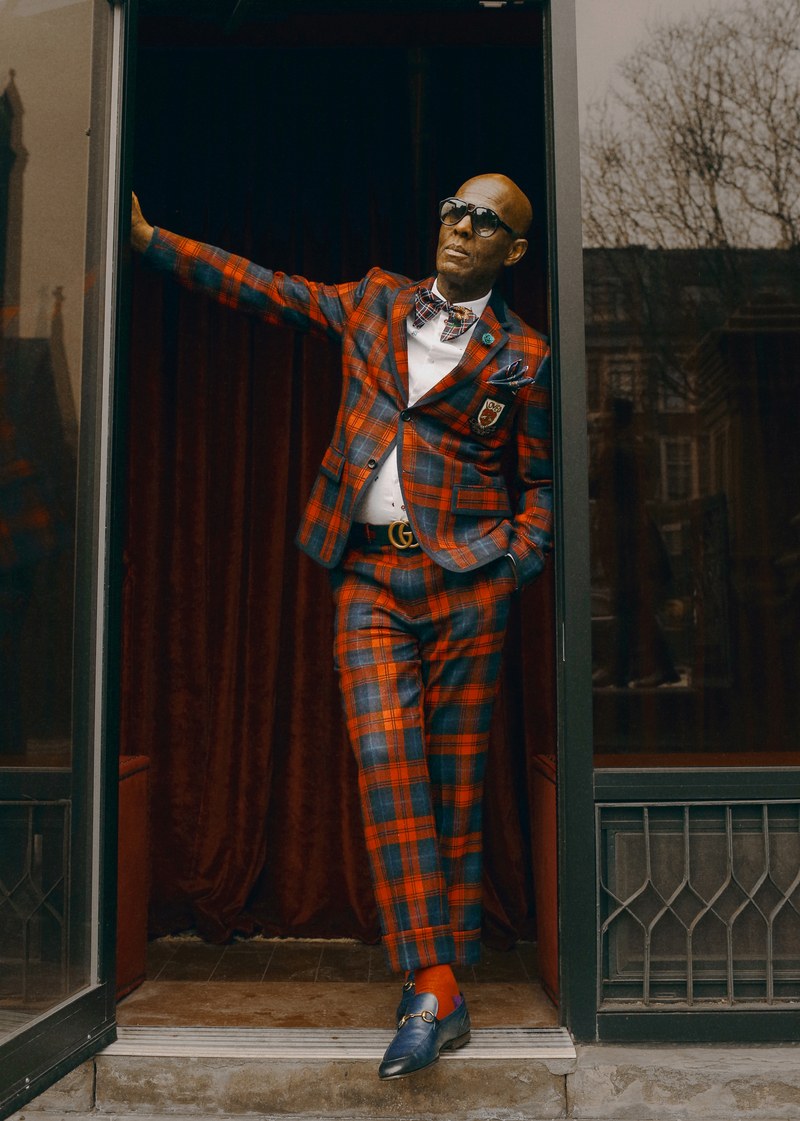 Just after the luxury label was alleged for replicating his plagiarized design, his son urged him to try and work with the company. To verify if Gucci was solemn, he asked them to come out to his brownstone in Harlem. What convinced him to collaborate with them was Alessandro Michele, guaranteeing him that he intended to pay homage, not rip him off in any shape or form. While other clients had paid homage to him in previous instances, Gucci was the first to offer to actually pay him for his work. 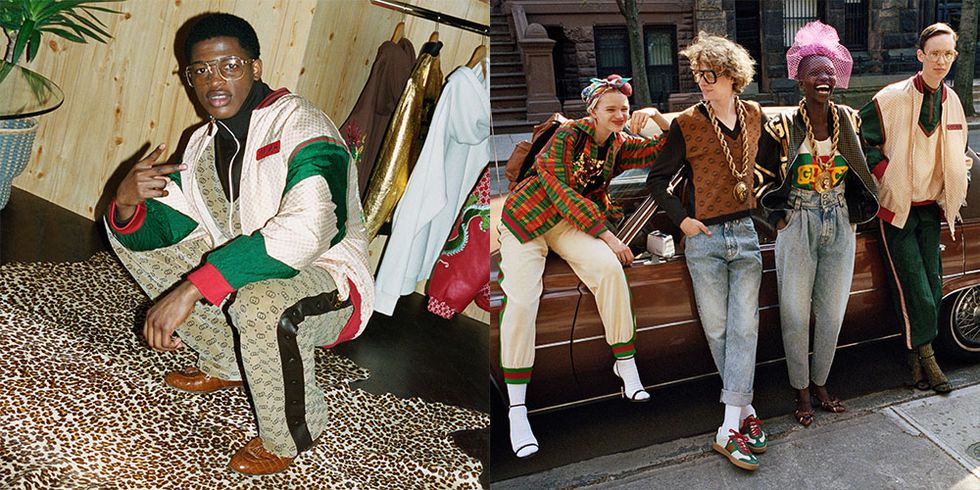 In addition, Dan spoke about Gucci’s blackface storm, affirming the enormous change occurred since setting up Gucci Changemakers program, action which spread a message of positivity and dialogue for brands cross-globally. Charlemagne further-quizzed Dan on why black society values luxury more than black-owned brands. His response clarified that not only it takes longer to build the tradition of a high-end label, but mostly, luxury goods own the power to arise the desire driven by its intrinsic unobtainability.

Everything You Need To Know About “Gucci by Harmony Korine” 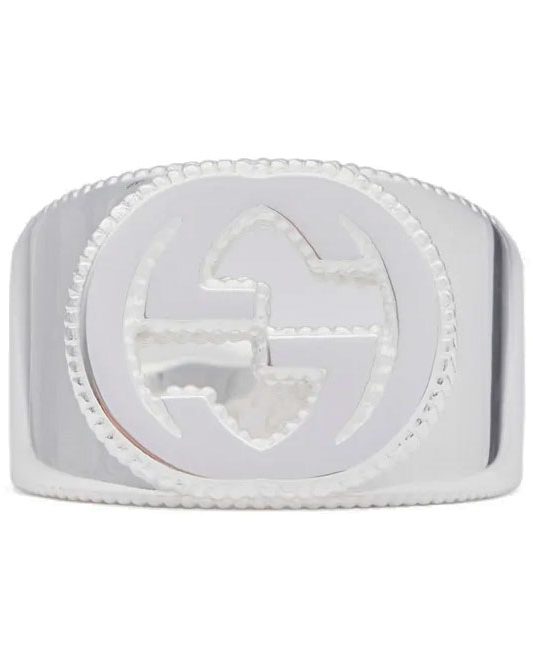