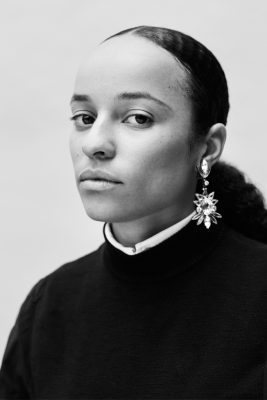 Alongside the succulent cash-price, Mademoiselle Bonner will gain a year of mentoring and support from industry insiders, an extraordinary bonus for any emerging designers of her calibre. Wales Bonner’s insightful, eclectic and powerful collections have won the minds of some of the most noteworthy industry’s profiles and press worldwide, in a five-year timeframe ever since she graduated from the University of The Arts, London. Though, let’s not forget the fact she also picked up the LVMH Young Designer Prize dating back to 2016, which followed an opportunity in lecturing at the prestigious Parson’s institute in New York City.

Her fellow finalists were Rejina Pyo, Charles Jeffrey, David Koma, Natalia Alaverdian of A.W.A.K.E Mode, Neous by Vanissa Antonious, Rosh Mahtan of Alighieri, and while all of them were great contenders craving for the succulent crown, Bonner took it home.

British Vogue’s Editor-in-Chief, Edward Enninful, chair of the Fund’s committee stated that “Grace is a huge creative talent and her label Wales Bonner has a unique vision, which really relates to the now. Her diverse perspective and boundary breaking design is what we need more of within the industry. I look forward to seeing what this support propels her further”. 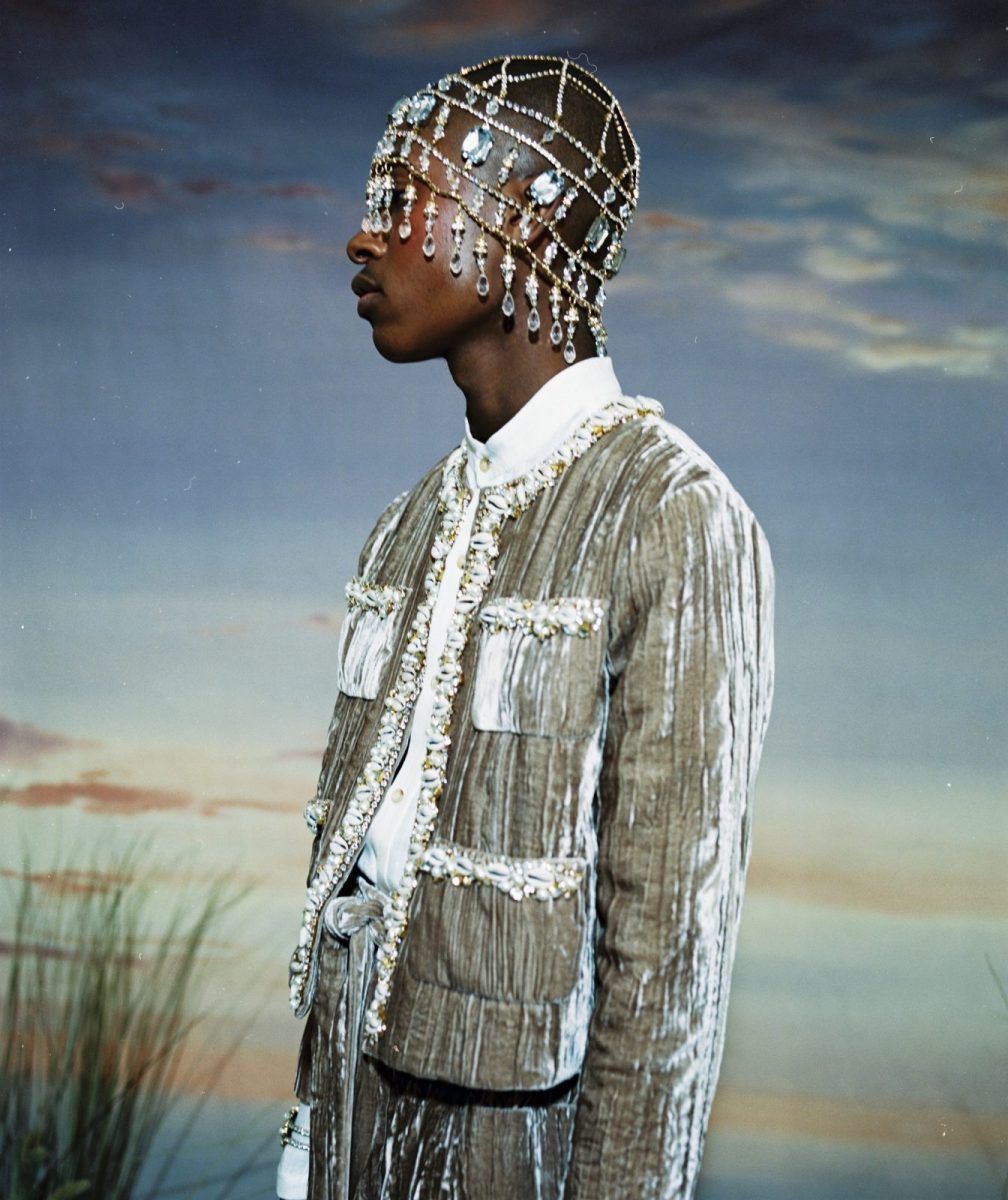 Bonner’s label has also gained a shortlist for the BFC/GQ Designer Menswear Fund in 2019, which will be revealed in early June.

A remarkable achievement under the space of five years, showing a thorough approach and a long-term inner passion by the emerging designer, whose collection are currently stocked on a global scale – from Matches Fashion to Dover Street Market.

The excitement, however, doesn’t stop here: Grace will soon be flying to New York city to collaborate with Solange Knowles in Frieze. 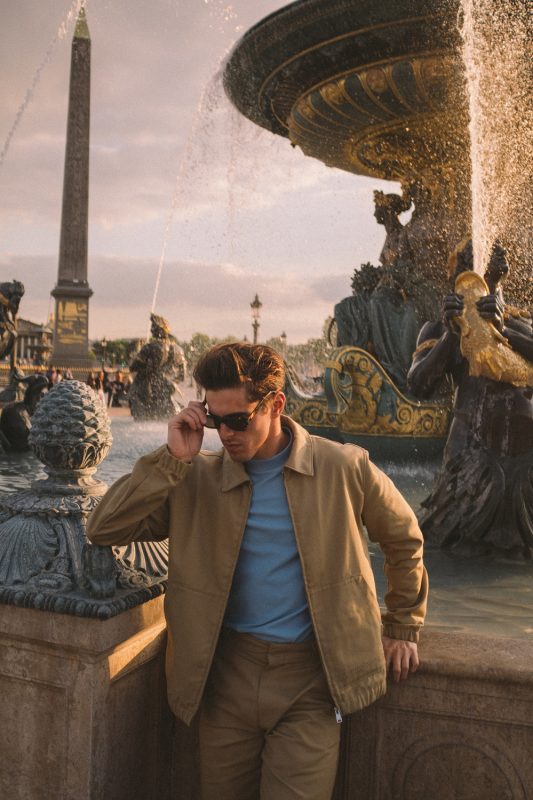