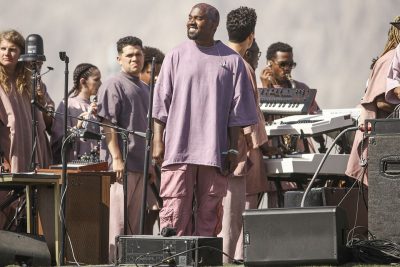 A cheeky extract of an unreleased collective track between Kanye West and Ty Dolla $ign has flagged up online thanks to the investigators AT TeamKanyeDaily.

The track is supposed to be called “Ego Death” and it was comprised in a Coachella vlog from a YouTube account Rose Gold Goddess. The piece apparently was firstly ever played at a 420 party at Coachella, whilst Ty Dolla $ign was performing.

See It, Crave It, Shop It: Here’s The Latest FILA Drop You Need To Know Now 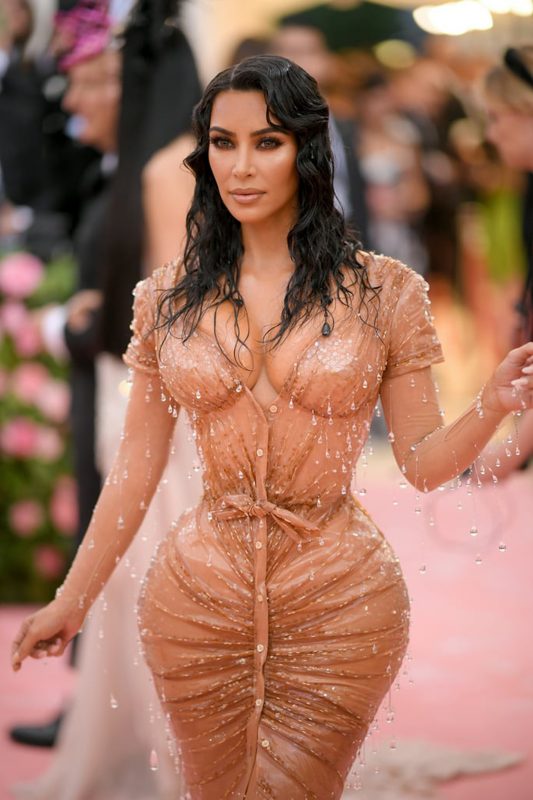