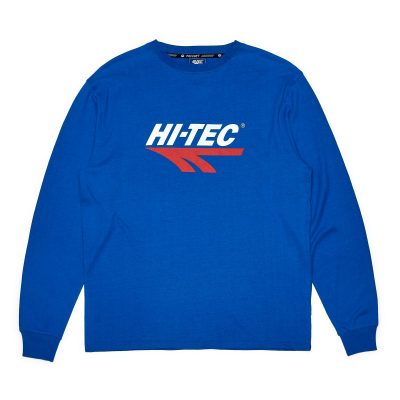 However, the top news? The collection features a men’s wardrobe of basics such as denim, straight pants and striped shirts, all of which have been introduced to constitute a full-on Rassvet silhouette for the first time. 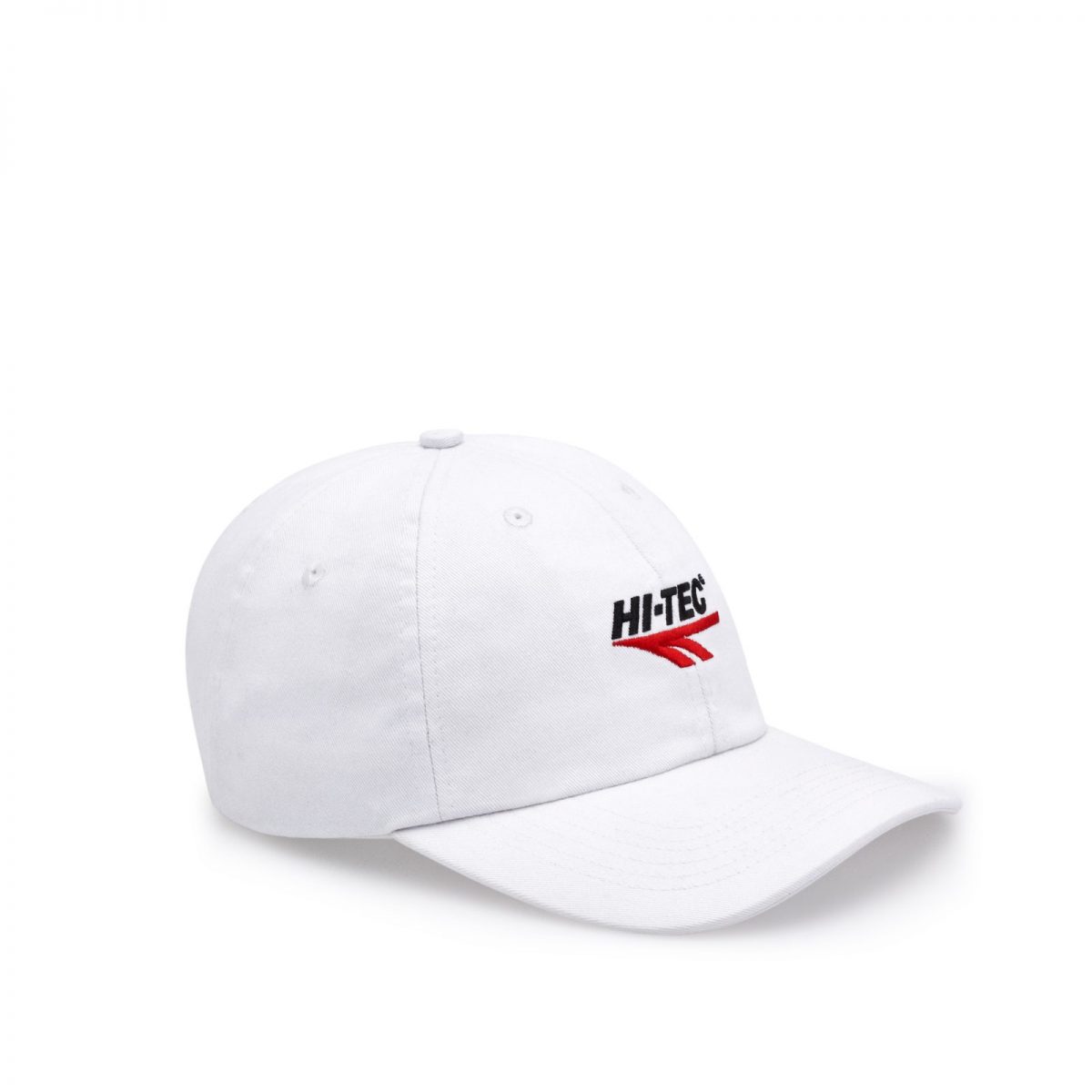 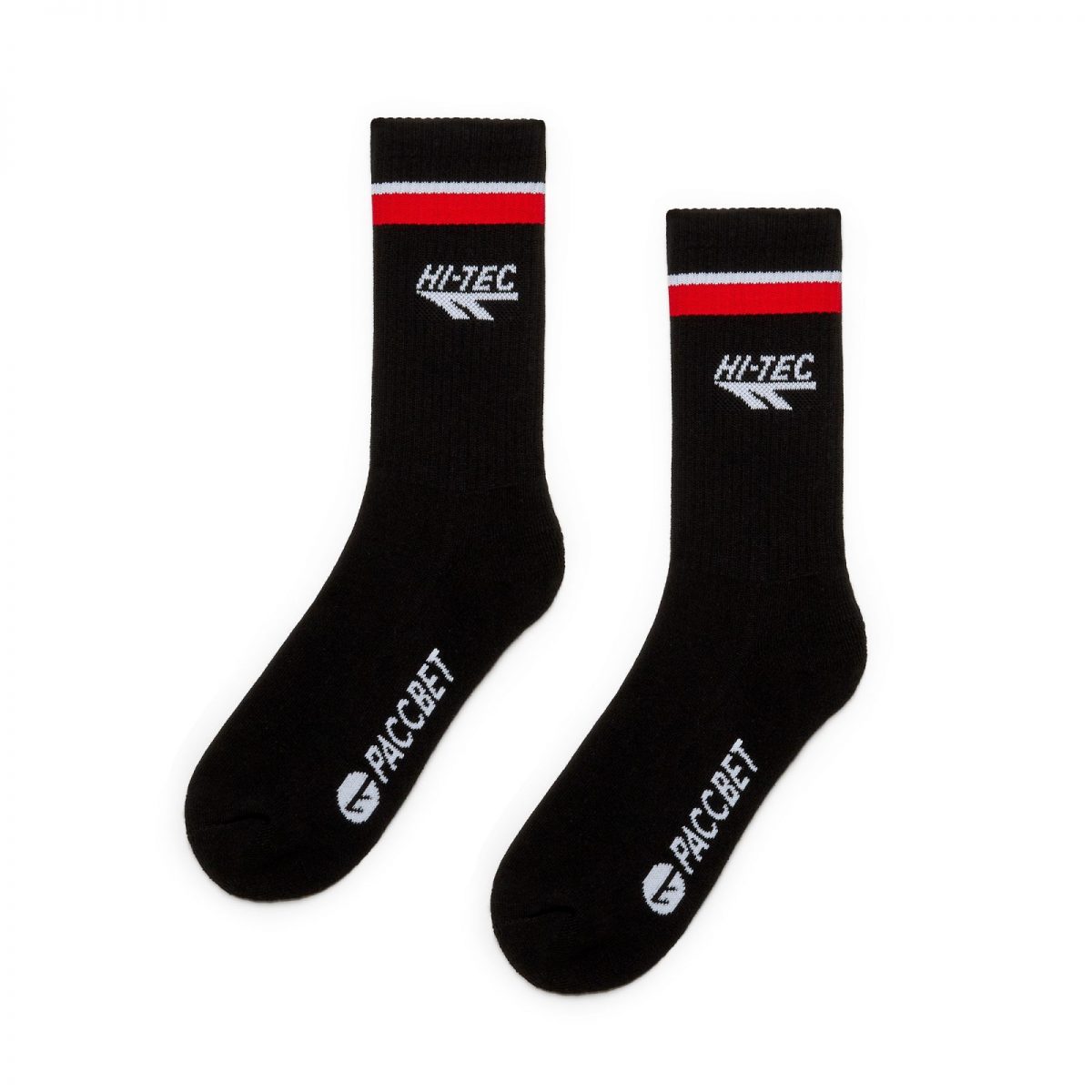 The collection is characterised by a graphic collage boosted from the team’s research into refreshing logos, reworked and re-appropriated as an all over print seen on multiple pieces. Moreover, it tracks on with Rassvet’s skate legacy, coming in six decks of various sizes and colours. 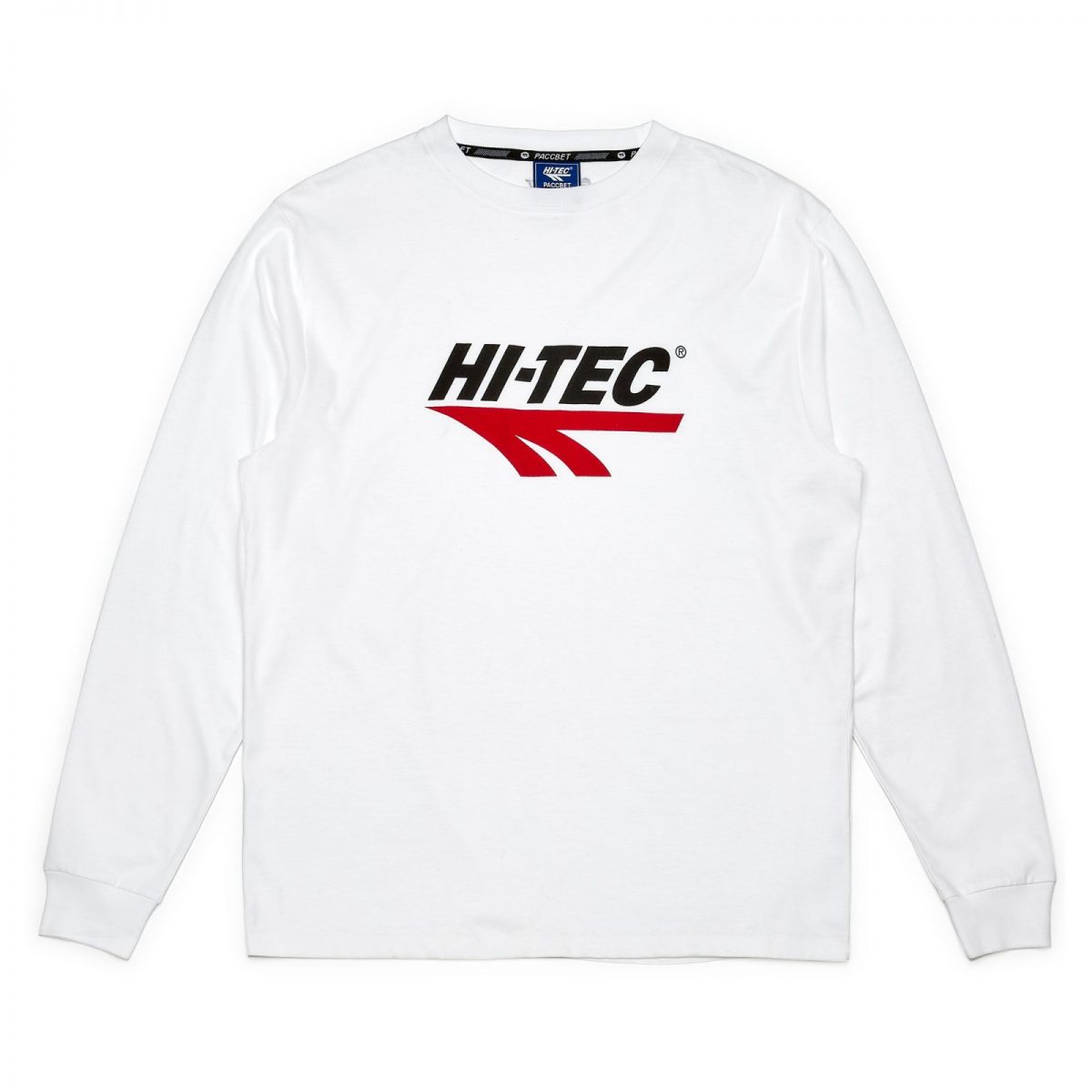 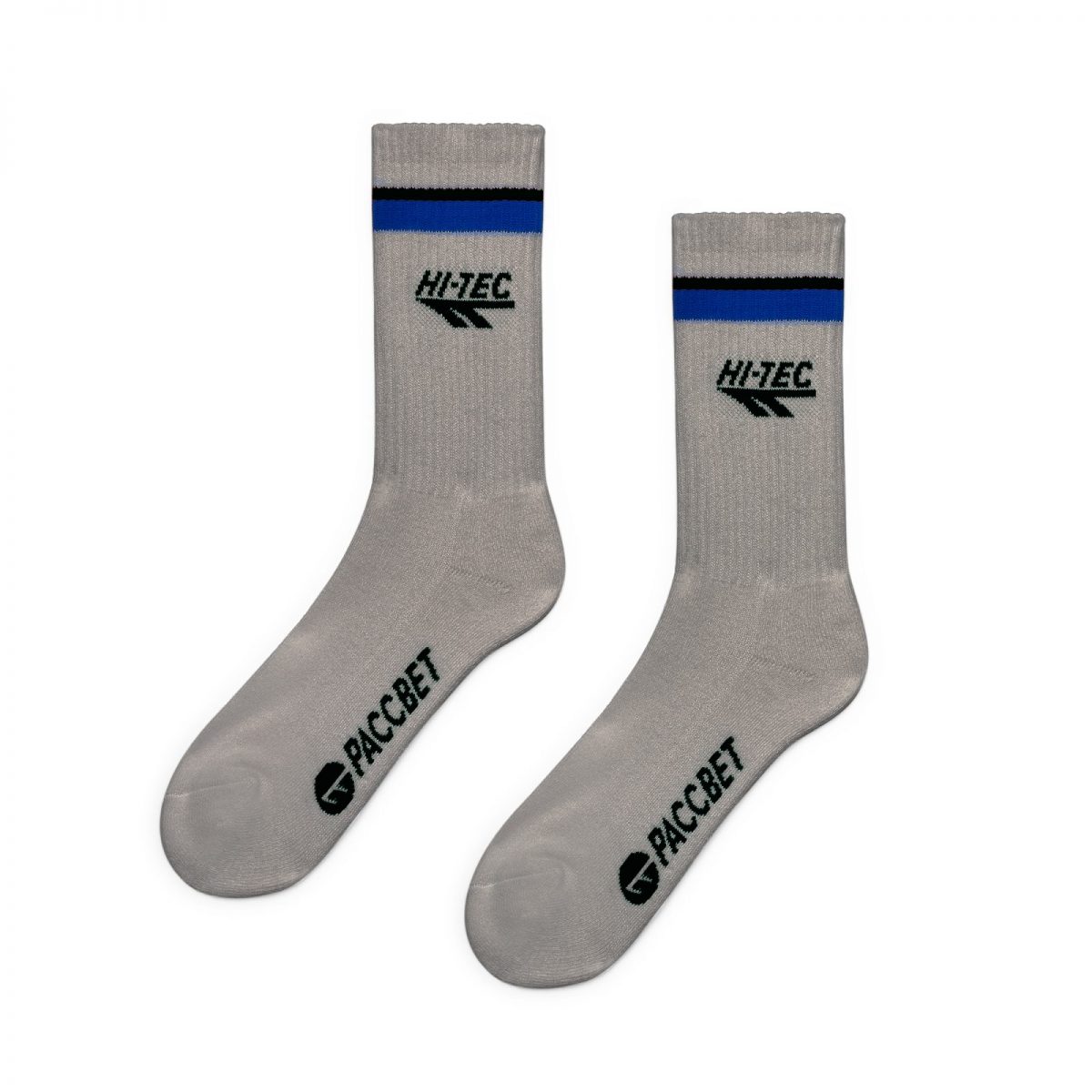 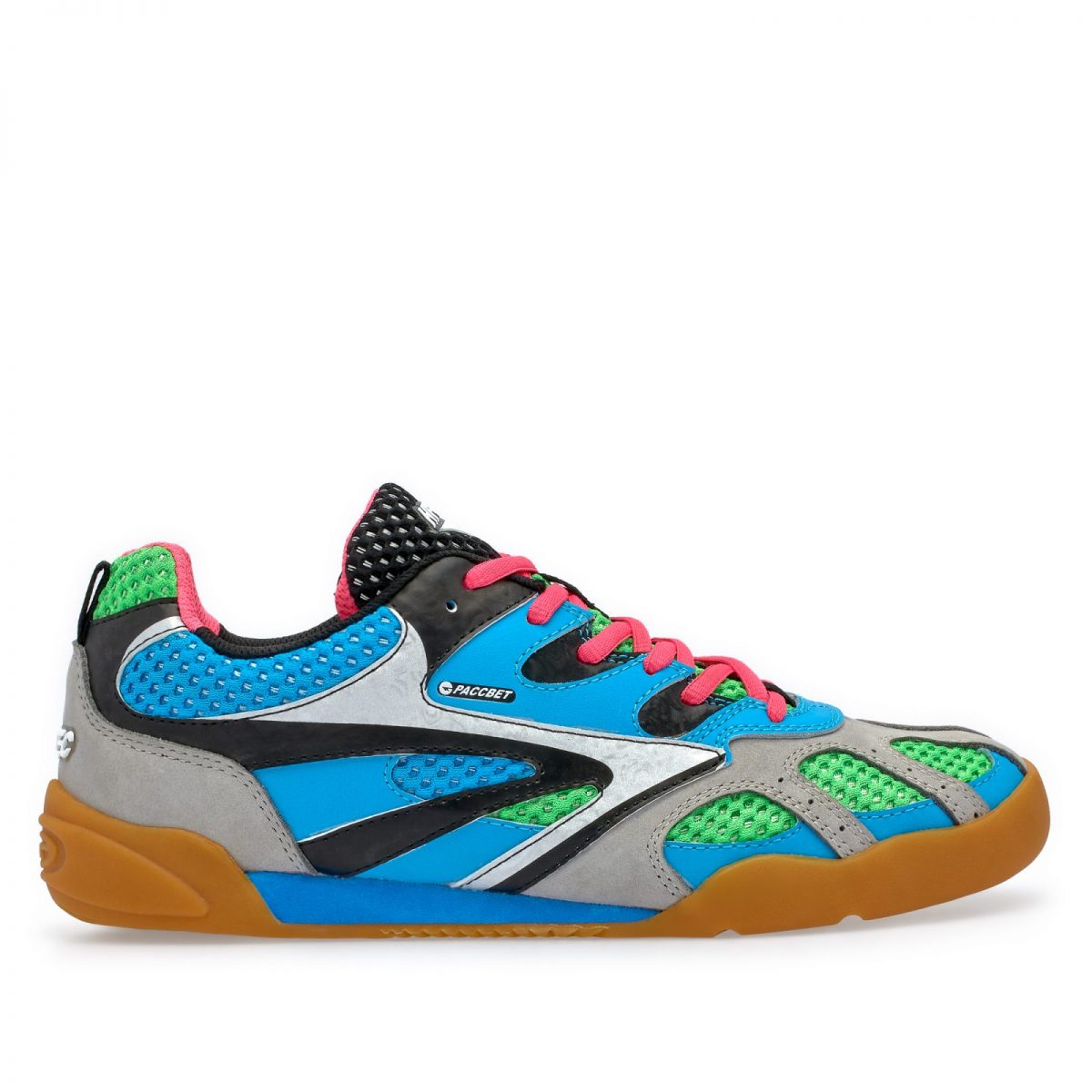 The collaboration held with Russel Athletic stays true to the American brand’s heritage, as innovator of the very first sweatshirt and pivotal supplier of jersey uniforms and clothing, which inspired the countless sweatshirt shapes integrating sports team graphics, which features flagrantly throughout the capsule. 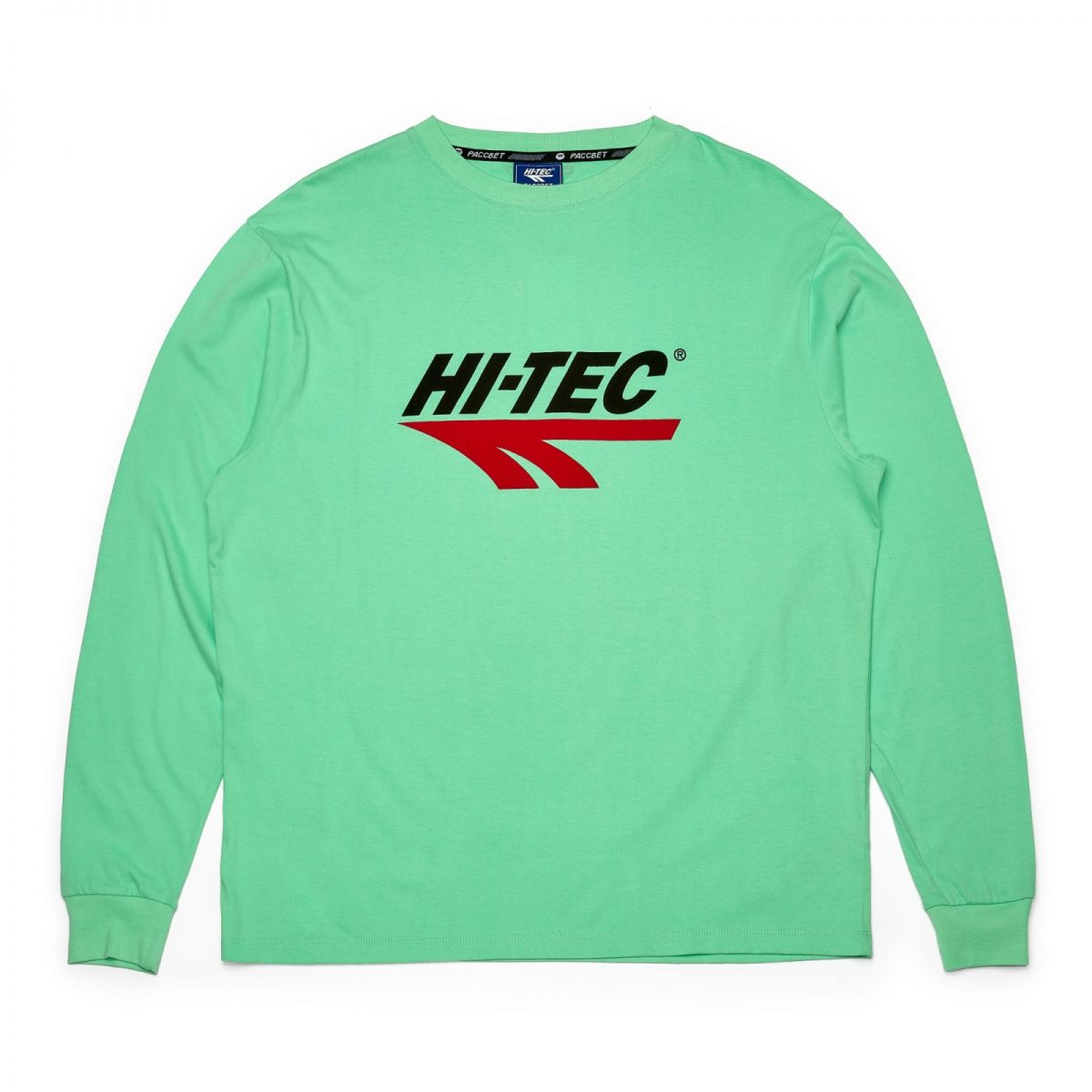 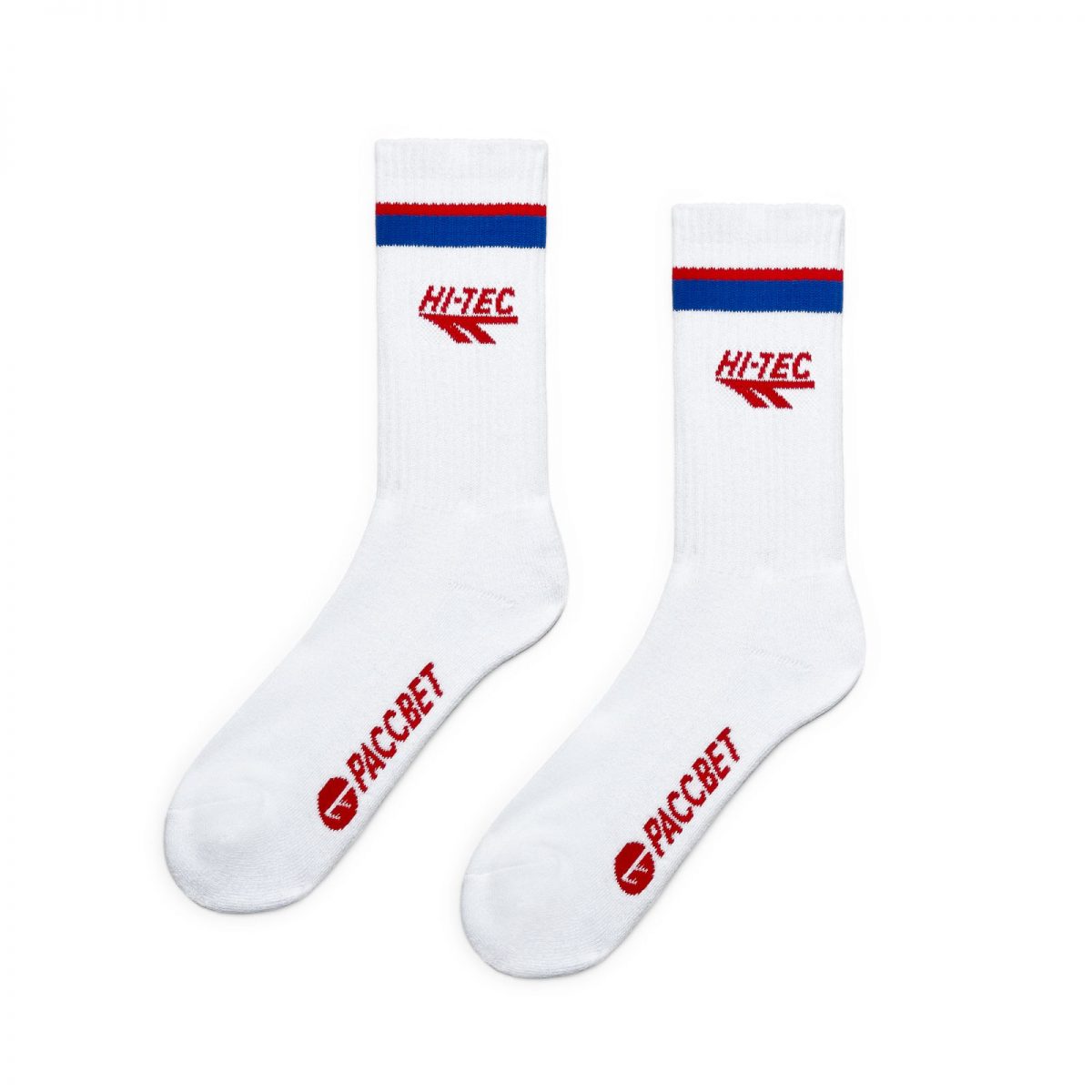 But if you’re ever so keen on treating your feet, Rassvet has also presented their first gamble into the footwear landscape, an unpredicted play on the Squash shoe, originally invented by Hi-Tec in 1974.