The line-up for the BPM Festival, occurred over in Portugal, which reaches its third edition on the Algarve Coast for this September 12-15, represents the perfect alternative for the season finale – that’s if you are a little weary of Ibiza’s typical closing parties. Showcasing the finest world-class selection of techno and deep house tunes, this edition will see performers like Paco Osuna, Laurent Garnier, Loco Dice, Dubfire, Apollonia, Stephan Bodzin, Jamie Jones, Maceo Plex, Seth Troxler. Technology will play a major role in this edition: The BPM Festival has recently signed a partnership with UK cashless company Event Genius. The wristband that will be left to attendees will be loaded with credits that can be used for food and beverages through a simple tap.

Twelve years into its existence BMP Festival (which take place in the most special venues in the world) has developed a solid reputation for its line-up and its legacy keeps growing. 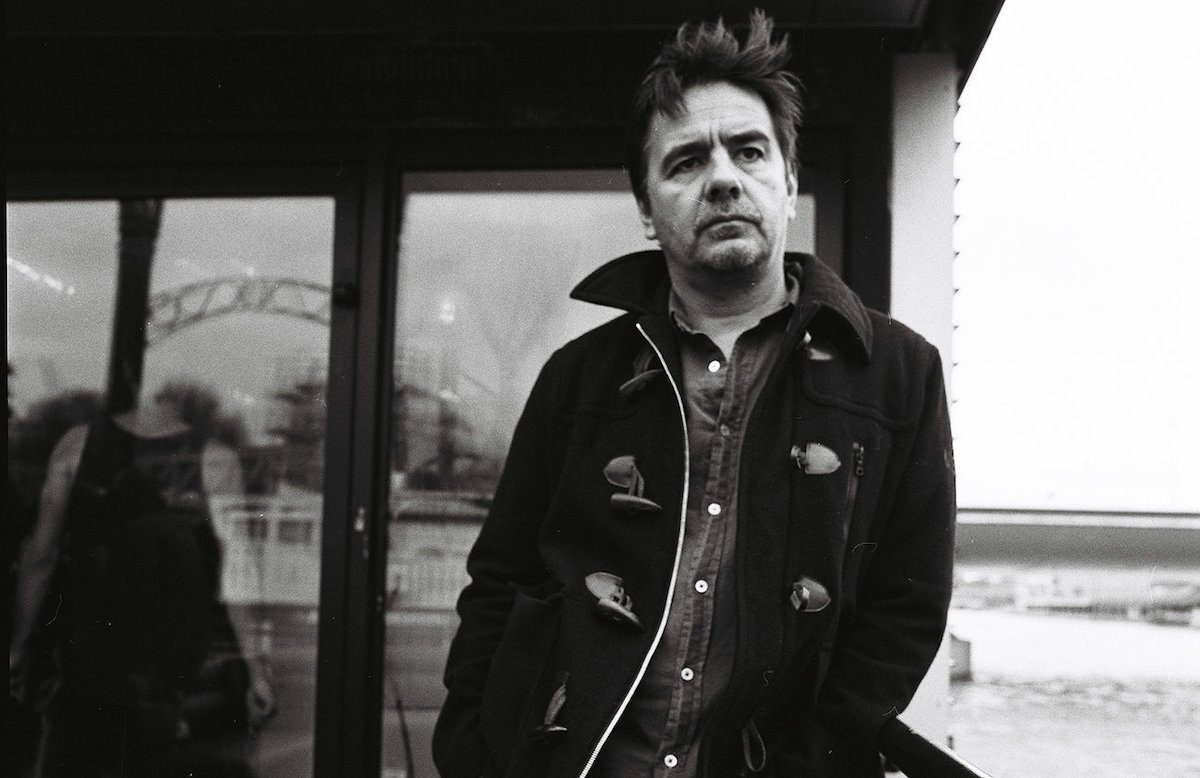 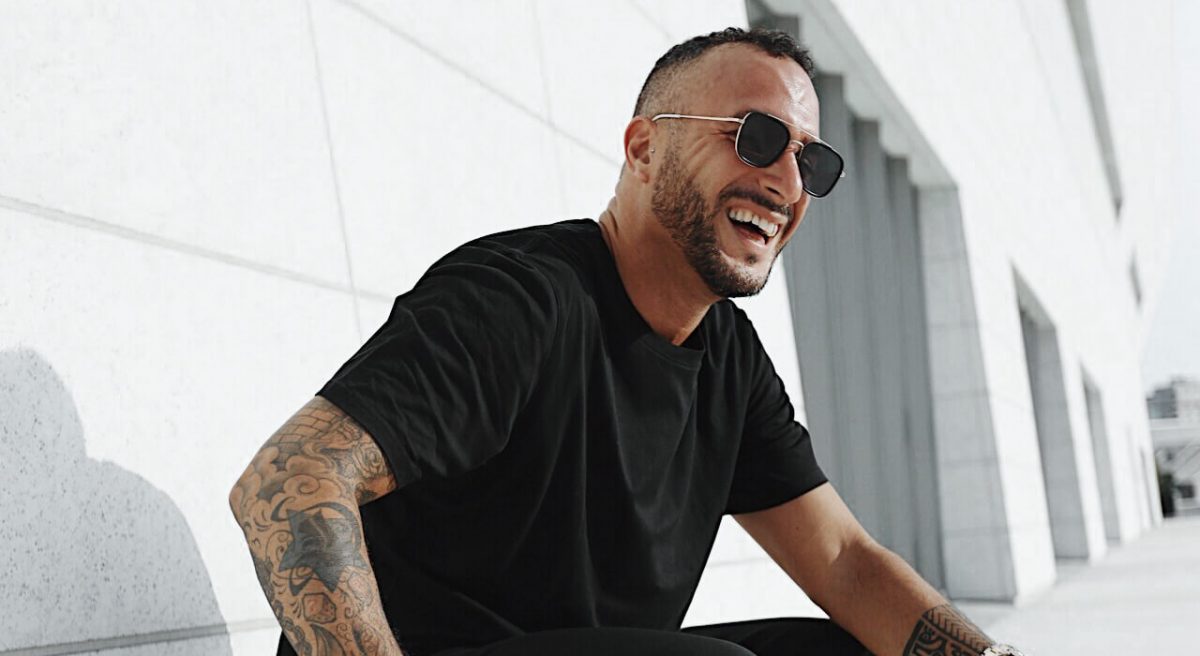 Everything You Need To Know About Terminal V: Scotland’s Largest Music Festival

That See-It-To-Believe-It Major Tailoring Moment Was Brought To Us By Timothée Chalamet, Live From Venice Film Festival

Sziget Festival: The Headliners and the Art of Freedom

A$AP Rocky: the most missed at Dour Festival.