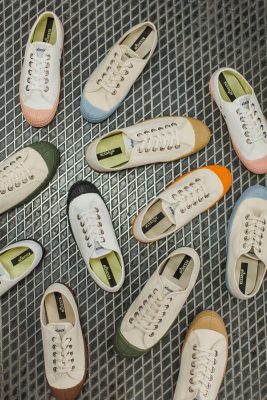 “Keep Calm and Go Natural” stands as the slogan pictured in this context.

Originated in Slovakia with an incredibly extended European heritage, Novesta’s sneakers incorporate an imaginative design blended with timeless sophistication, making them unique and totally recognisable across the globe. 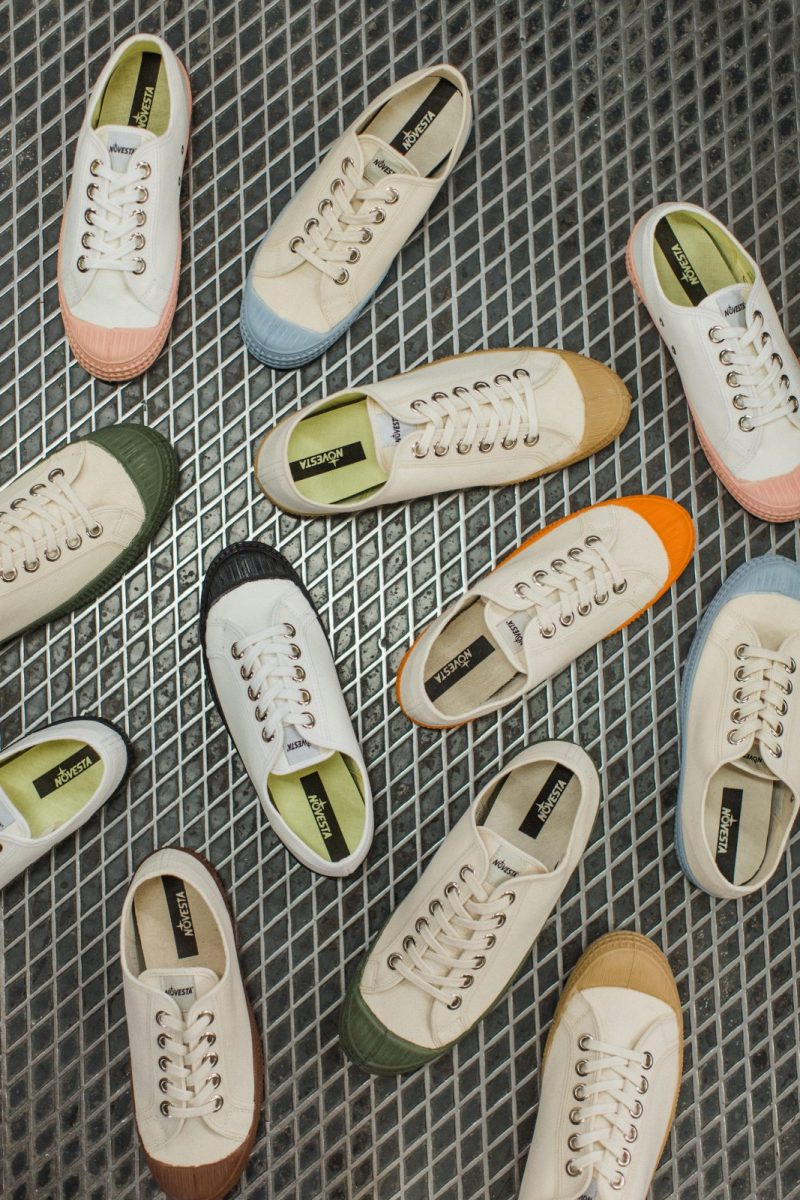 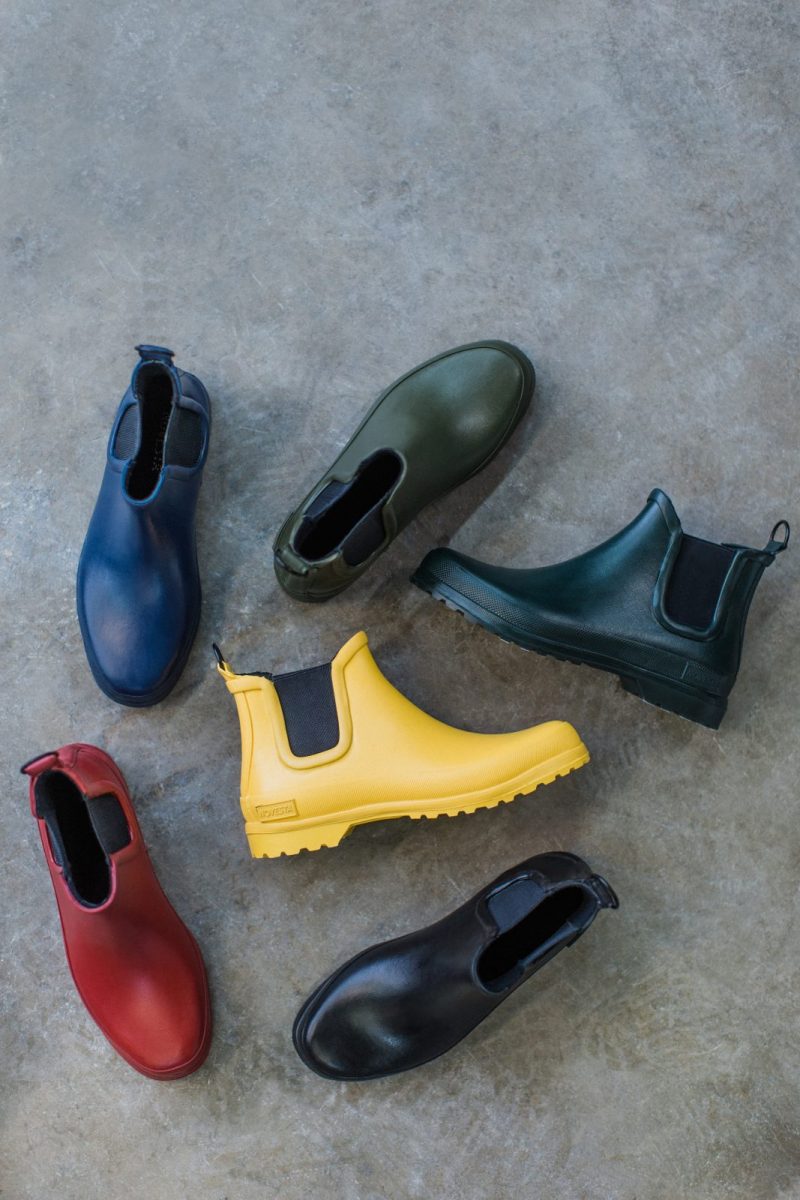 A label not just aimed at mass consumption, but as a major advocate for the environment: Novesta has recently obtained the VEGAN/ PETA certification, which will be implemented into their upcoming AW19 collection later in the year. 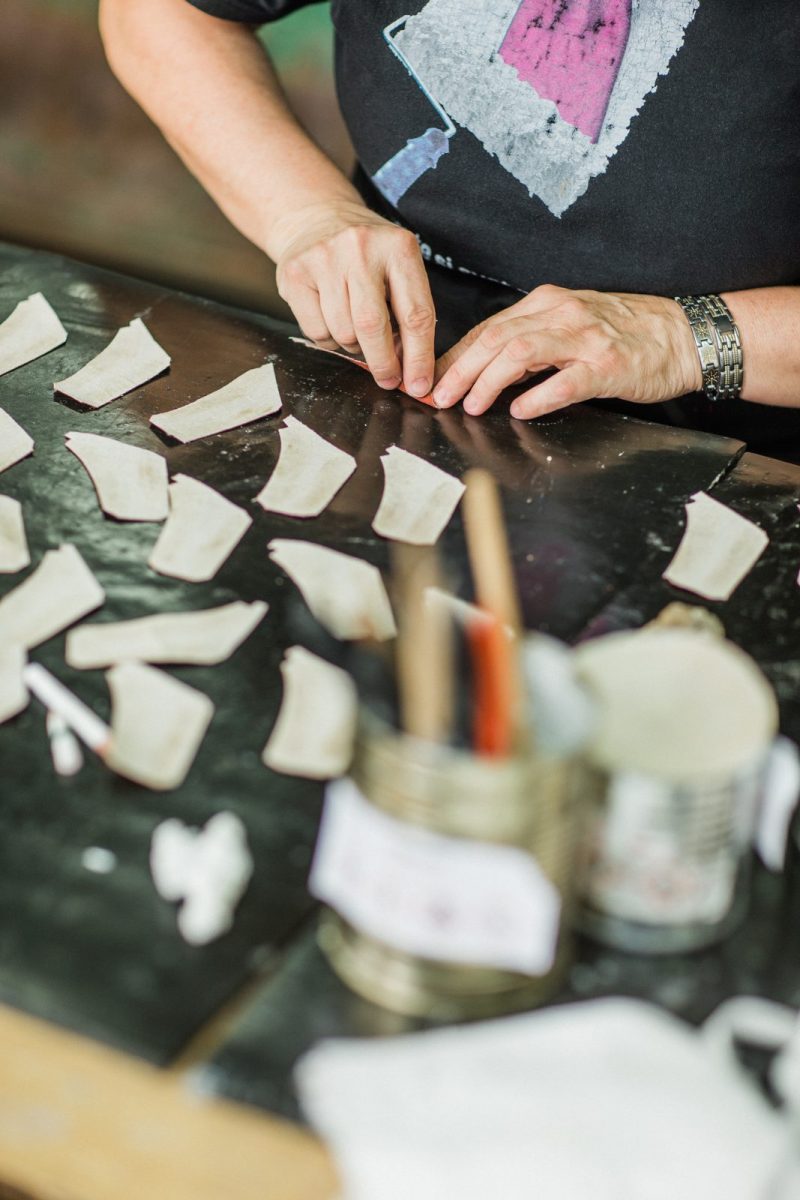 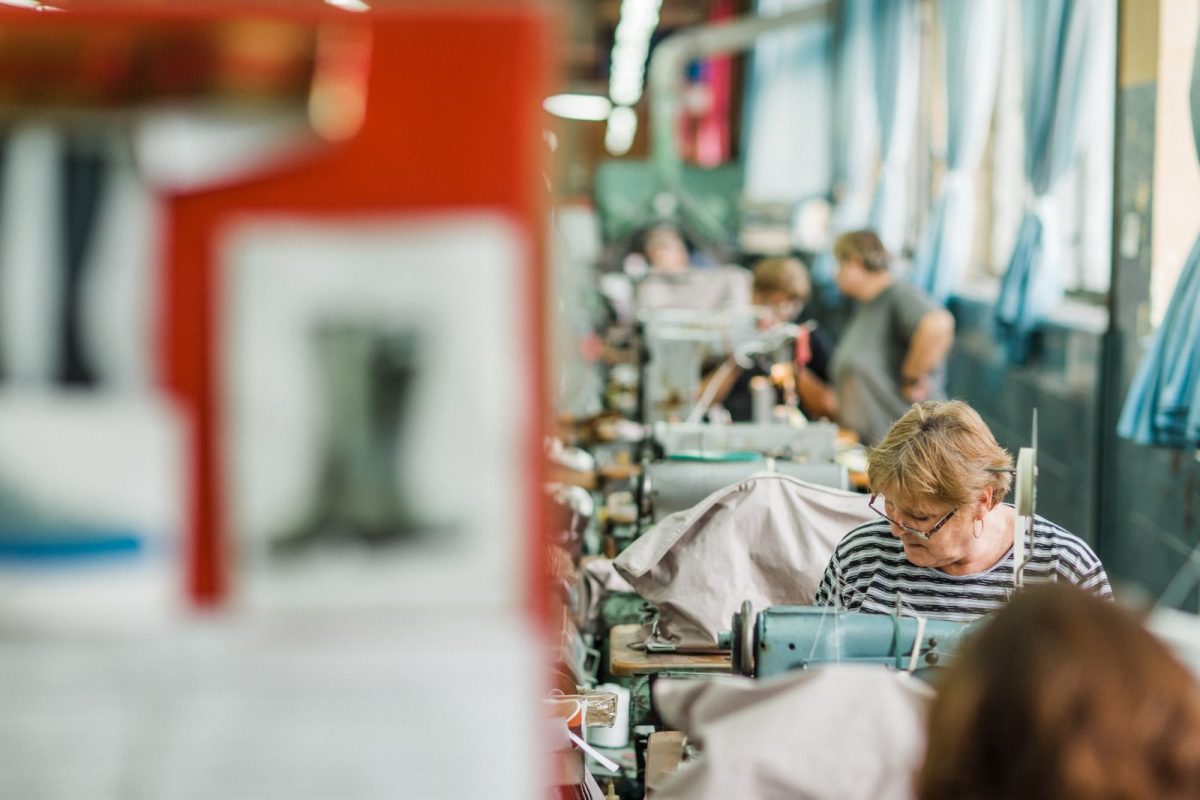 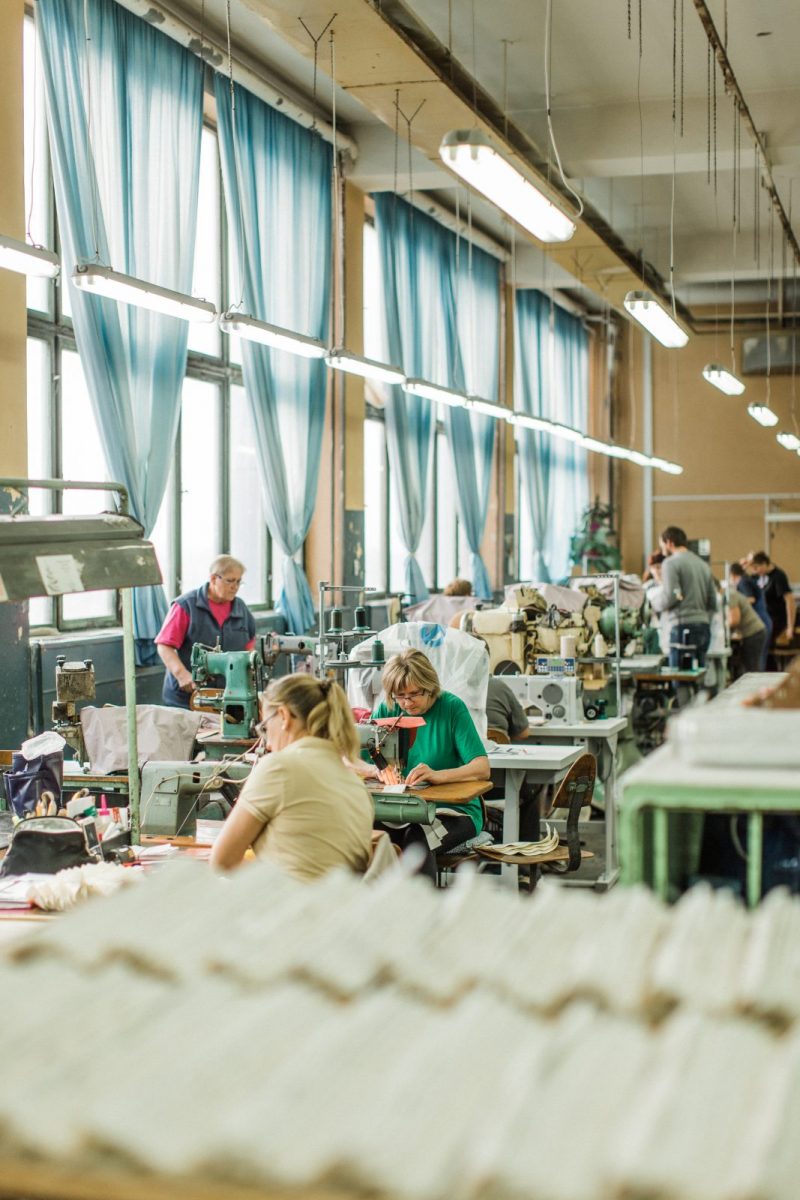 Novesta’s unmistakable and iconic appearance will remain the same to the naked eye, with its chunky sole and monumental details. The cherry on the cake? Will come at the time of vegan transition for the AW19 season, featuring a 100% natural compound soul.

The generic vegan marking is going to be applied only partial Novesta production, for all models to conform with vegan requirements. On the other hand, their AW19 collection will feature both vegan and non-vegan footwear, both of which will be precisely diversified. 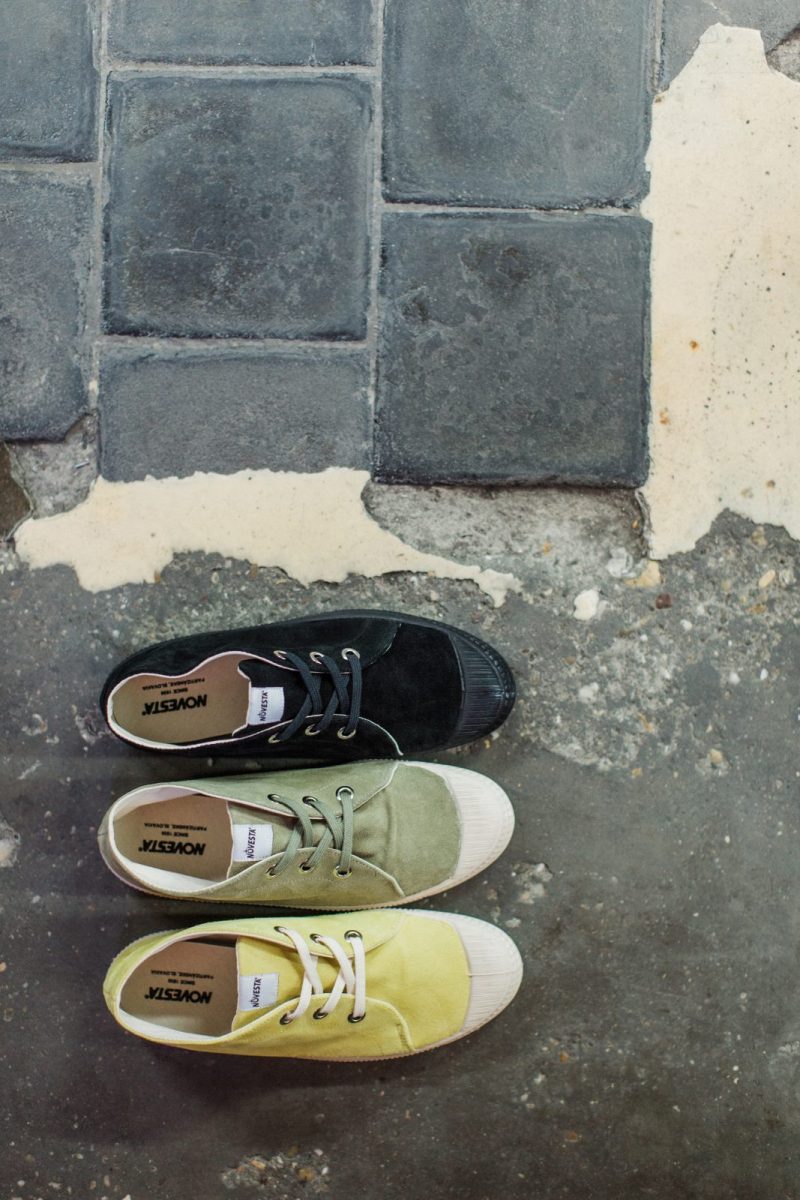 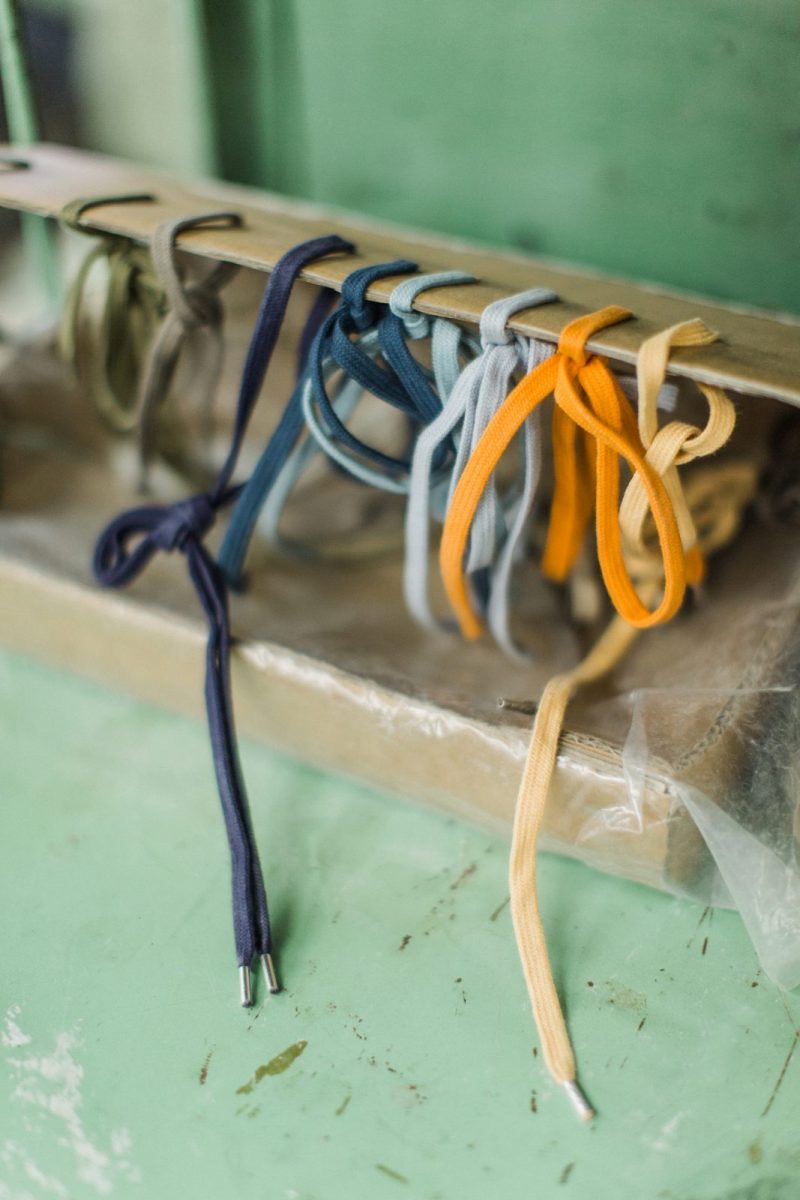 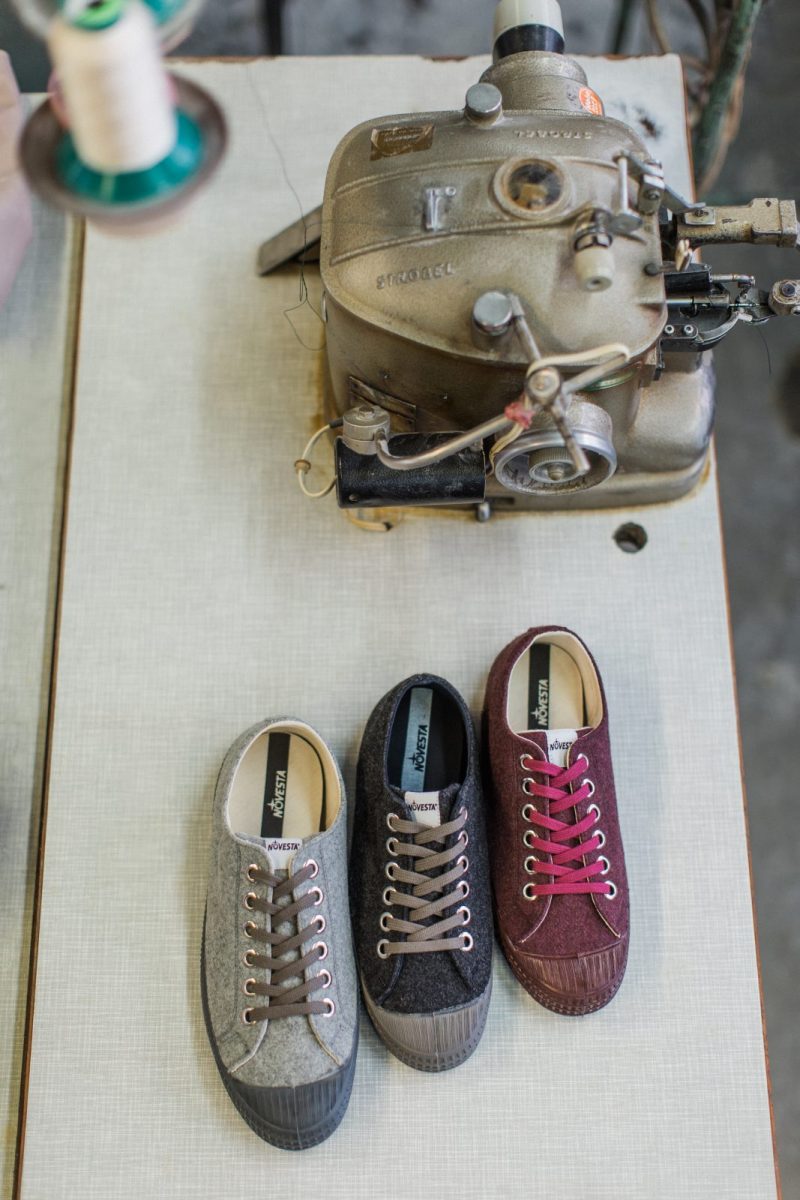 The Novesta Star Range – perhaps the most famous and iconic amongst all existing styles – will also be part of this vegan move. The collection is set for release in July 2019.

Wise move Novesta, let’s keep this world green shall we! 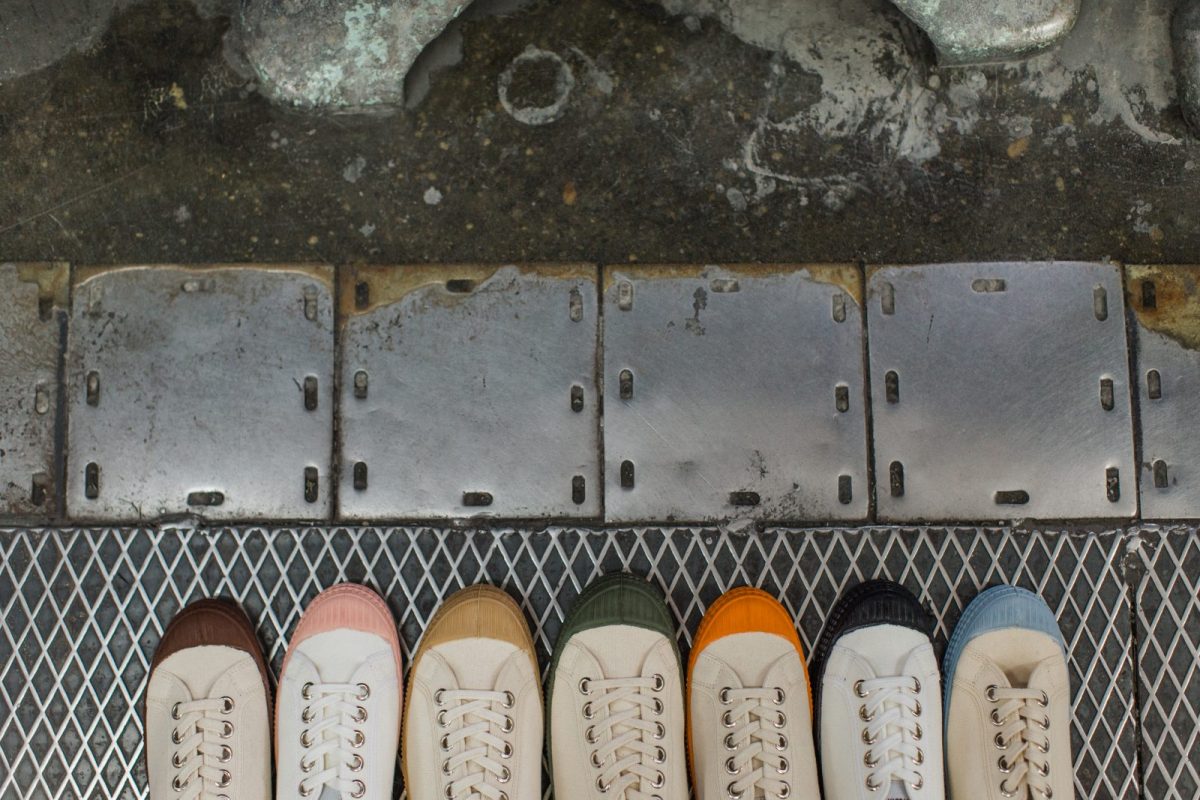 The Latest Footwear Collection Of GCDS Takes Us On A Stroll Into The Future: A pioneering trend set for an “alien” consumer? 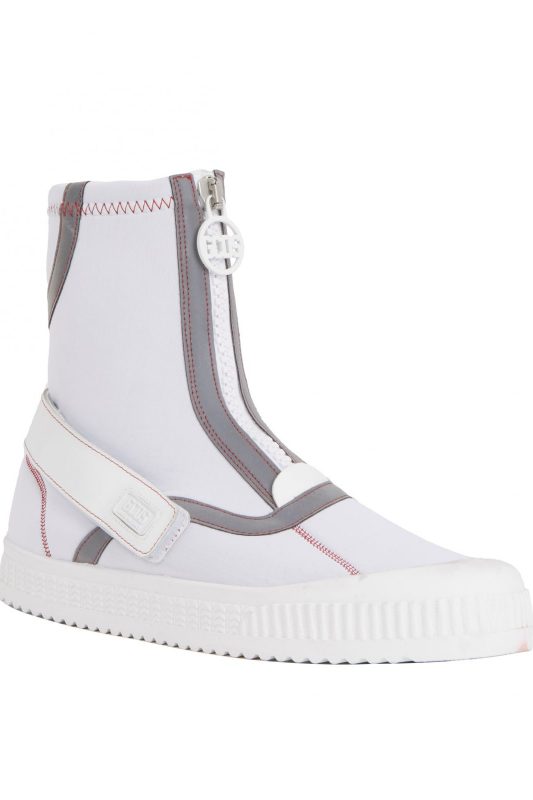