February 5, 2020 saw H&M launching a new men’s Athleisure collection in Berlin with an event bolstered with hundreds of attendees. In conjunction with INDIE magazine, the launch was set at Uferstudios, a training centre for contemporary dance. 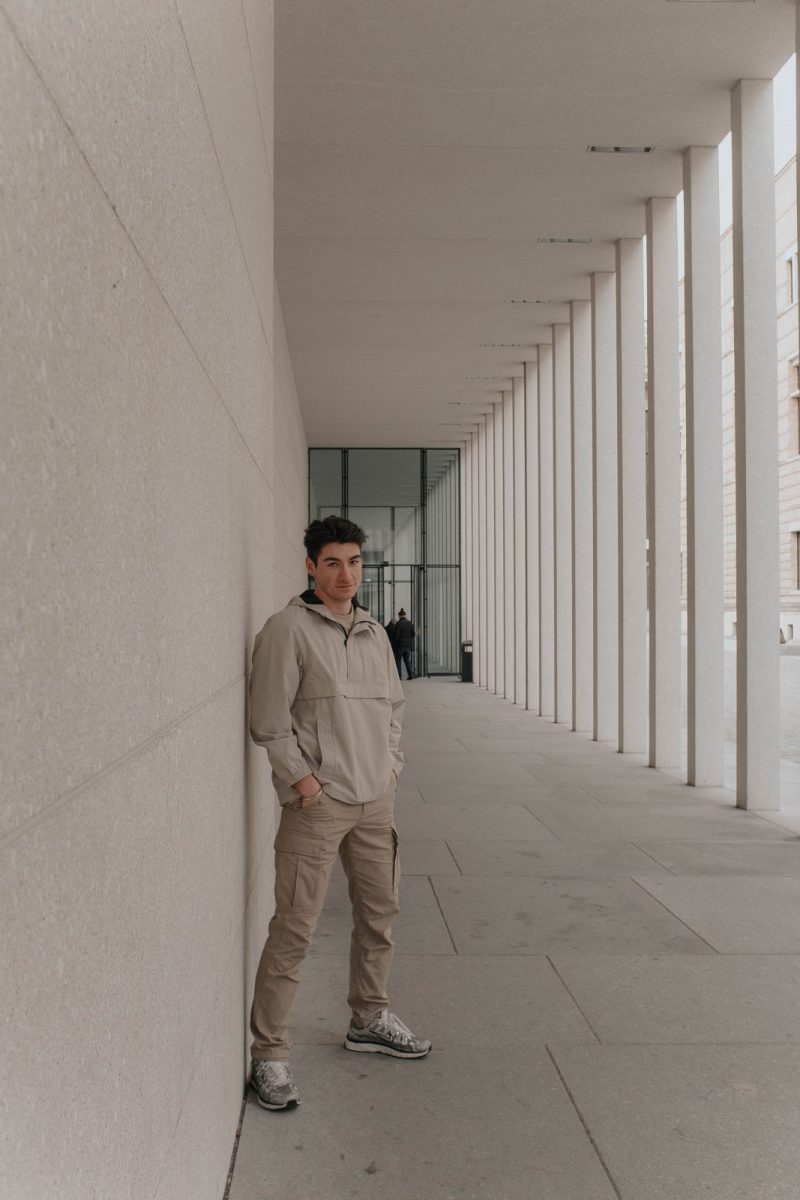 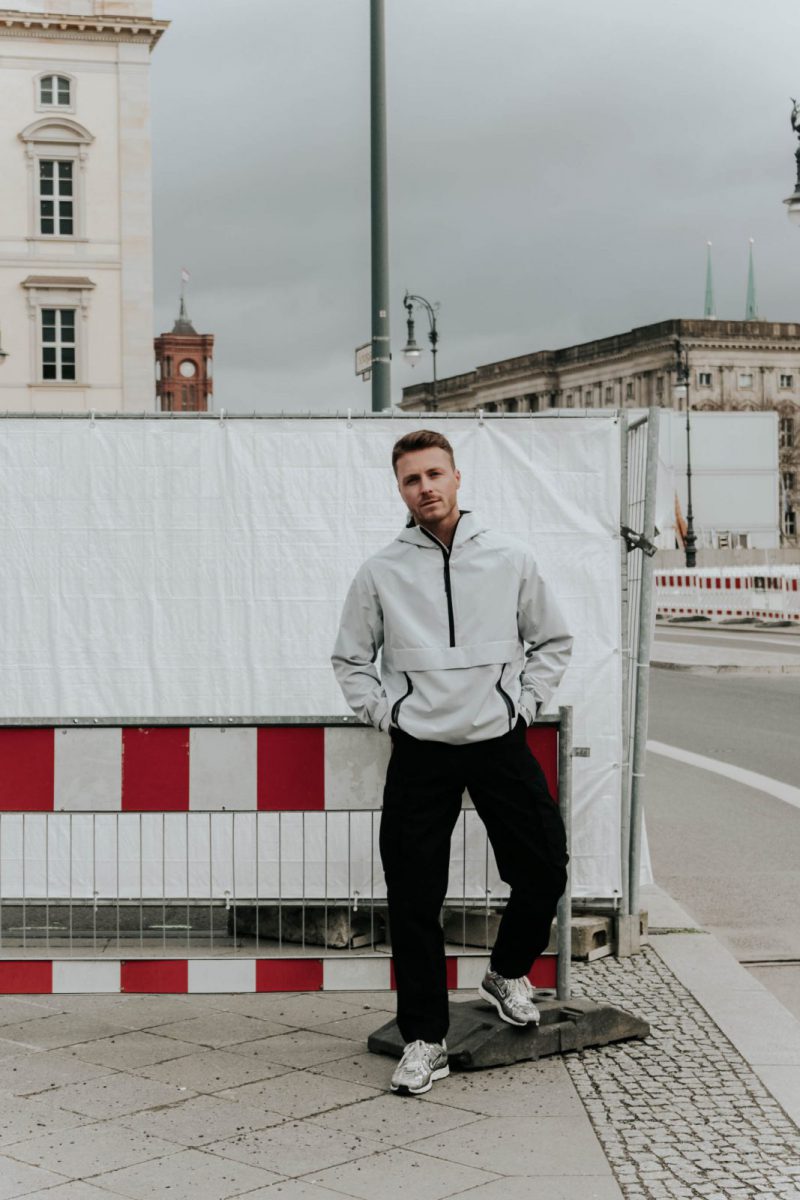 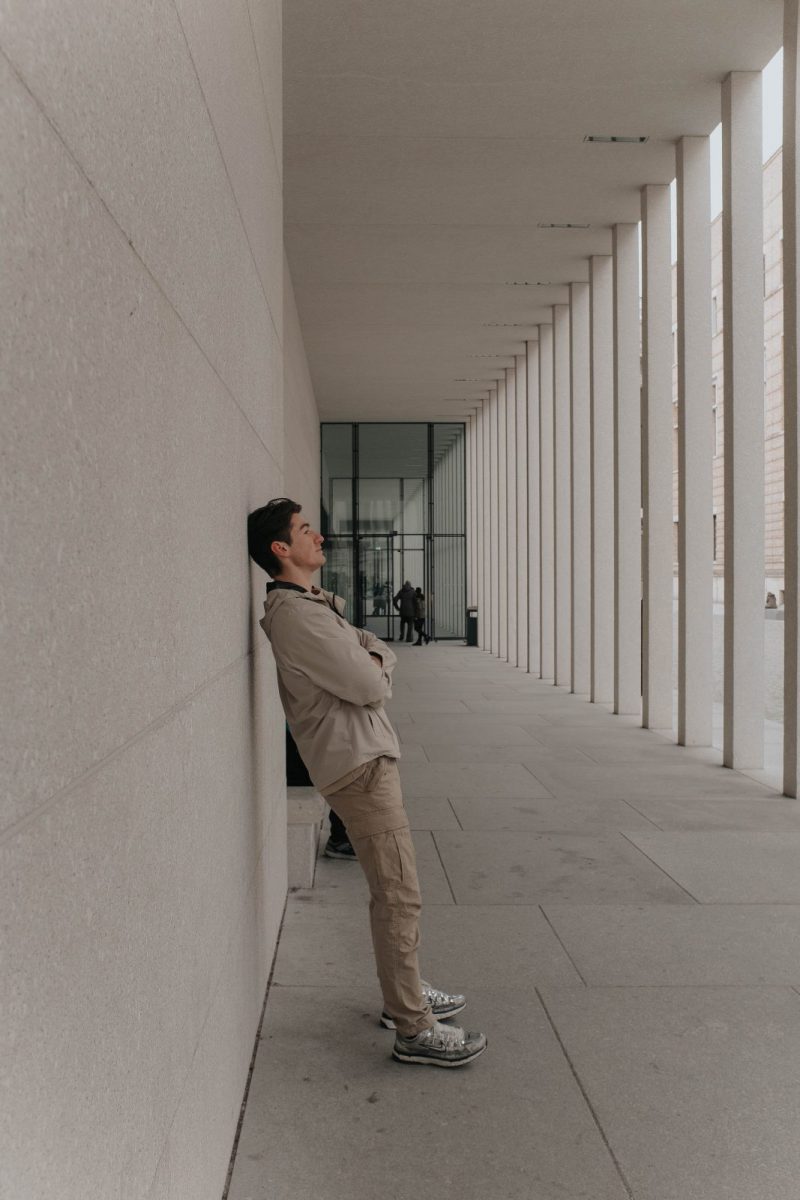 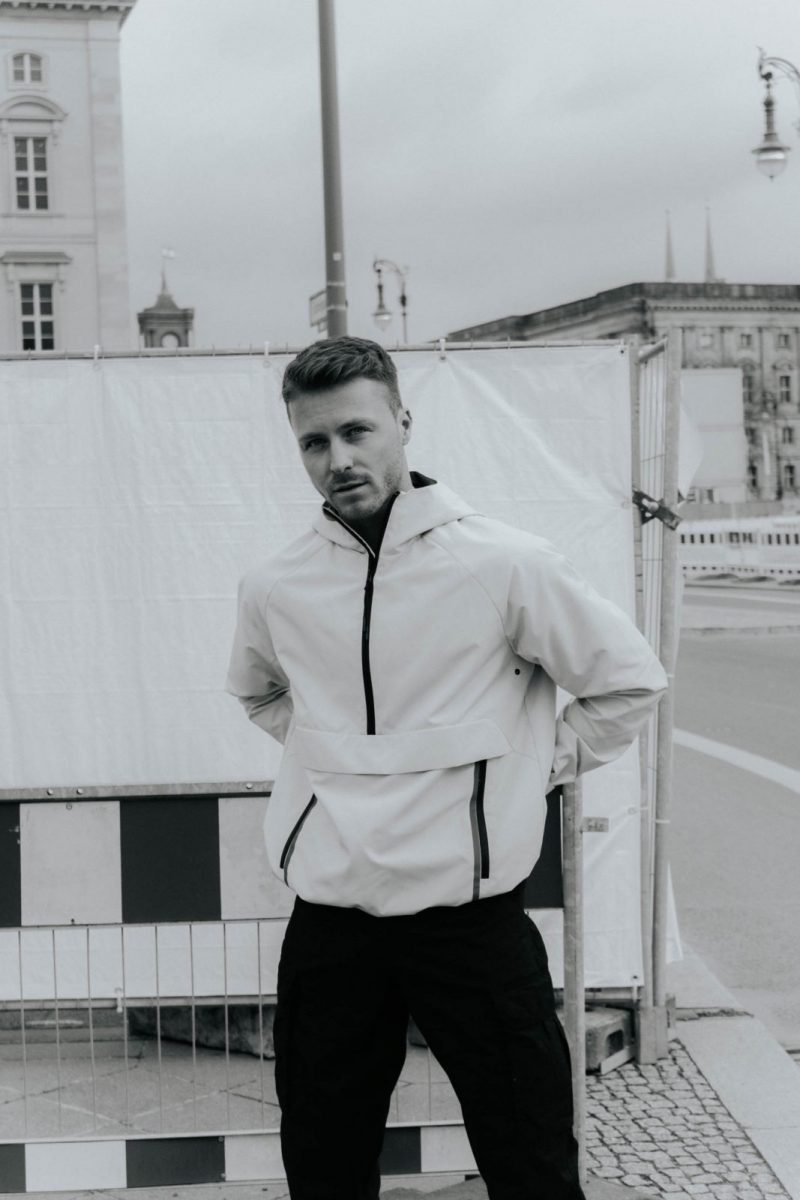 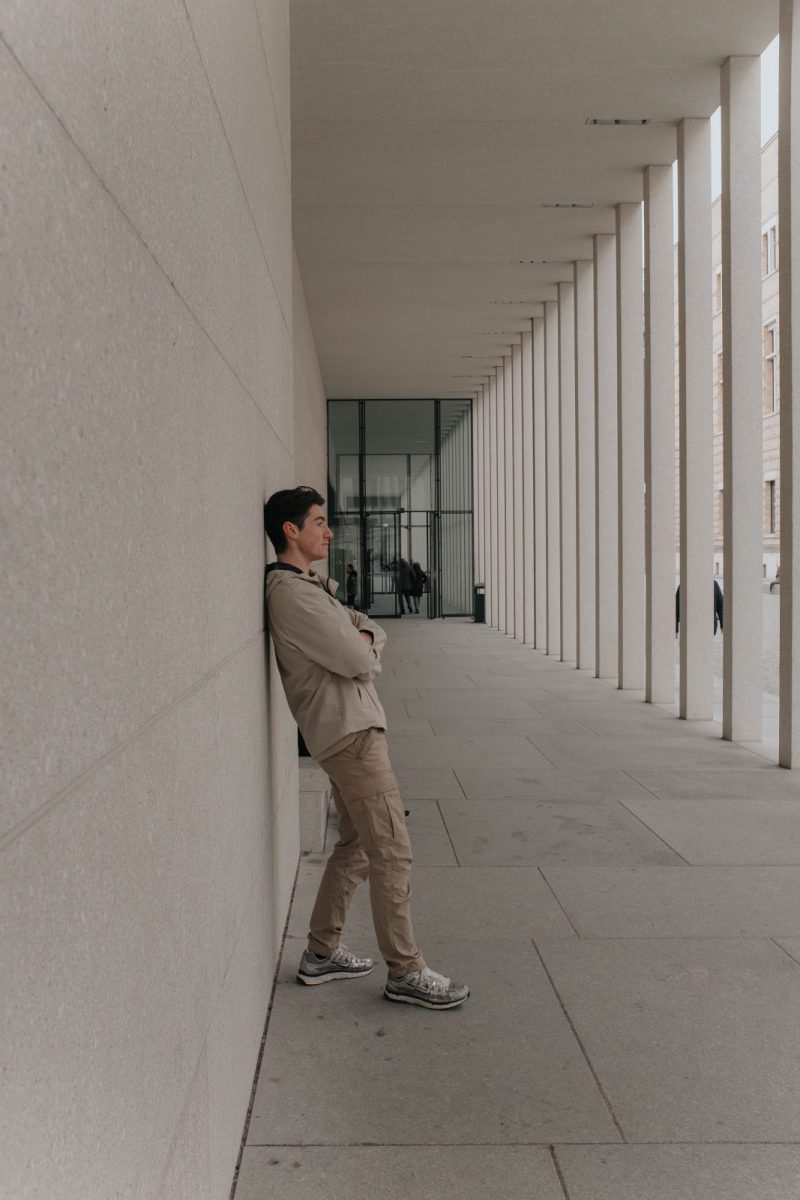 Guests were hailed by performances from The Ruggeds, a breakdance group from the Netherlands and a set f DJs. Party-loaders also rejoiced in a surprise performance by rap artist Kelvyn Colt, to cap off the impressive evening.

H&M’s Athleisure collection encompasses outerwear and ready-to-wear options, primarily comprised by functional-led propositions for men, now available in a number of worldwide stores and online. Fronting a great cast of street personalities from a broad scope of sports, the sweeping range blends the conventions of practicality.