To honour the remarkable Karl Lagerfeld, iconic Chanel and Fendi creative director who passed away earlier this year, some of his eminent friends have come together for “A Tribute to Karl: The White Shirt Project,” recalling Lagerfeld’s staple garment. Contributors count the likes of Kate Moss, Cara Delevigne, Amber Valletta among many others.

“If you ask me what I’d most like to have invented in fashion, I’d say the white shirt. For me, the white shirt is the basis of everything. Everything else comes after,” Lagerfeld once remarked. And as such, all the entities involved in the project will design their own custom-made version of Lagerfeld’s cherished white shirt.

Following the project completion, designs will be displayed at an exhibition during Paris Fashion Week in September 2019.

Moreover, Lagerfeld’s sympathy for the number seven will be included into the project. Seven of the final designs will be produced 77 times and sold for €777 each. The profit made will be bequeathed to a French charity, Sauver la Vie, organisation which funds medical research at Paris Descartes University.

When Less Is More,White Gets Core! 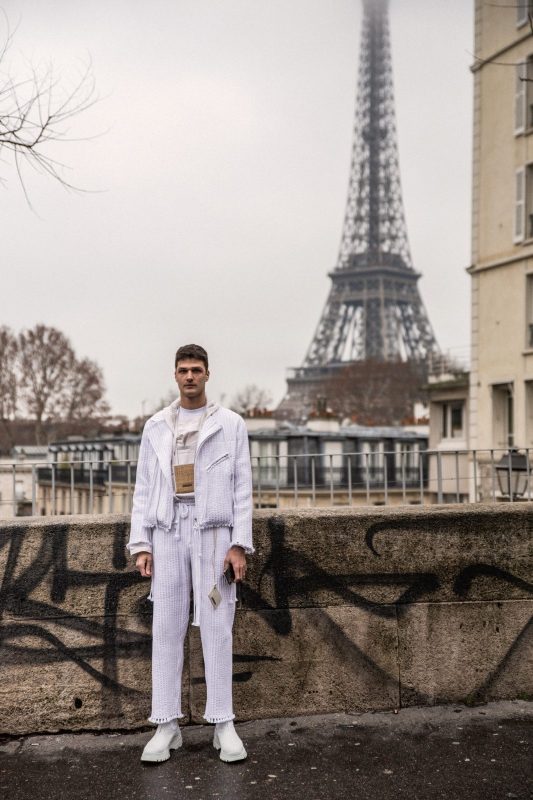 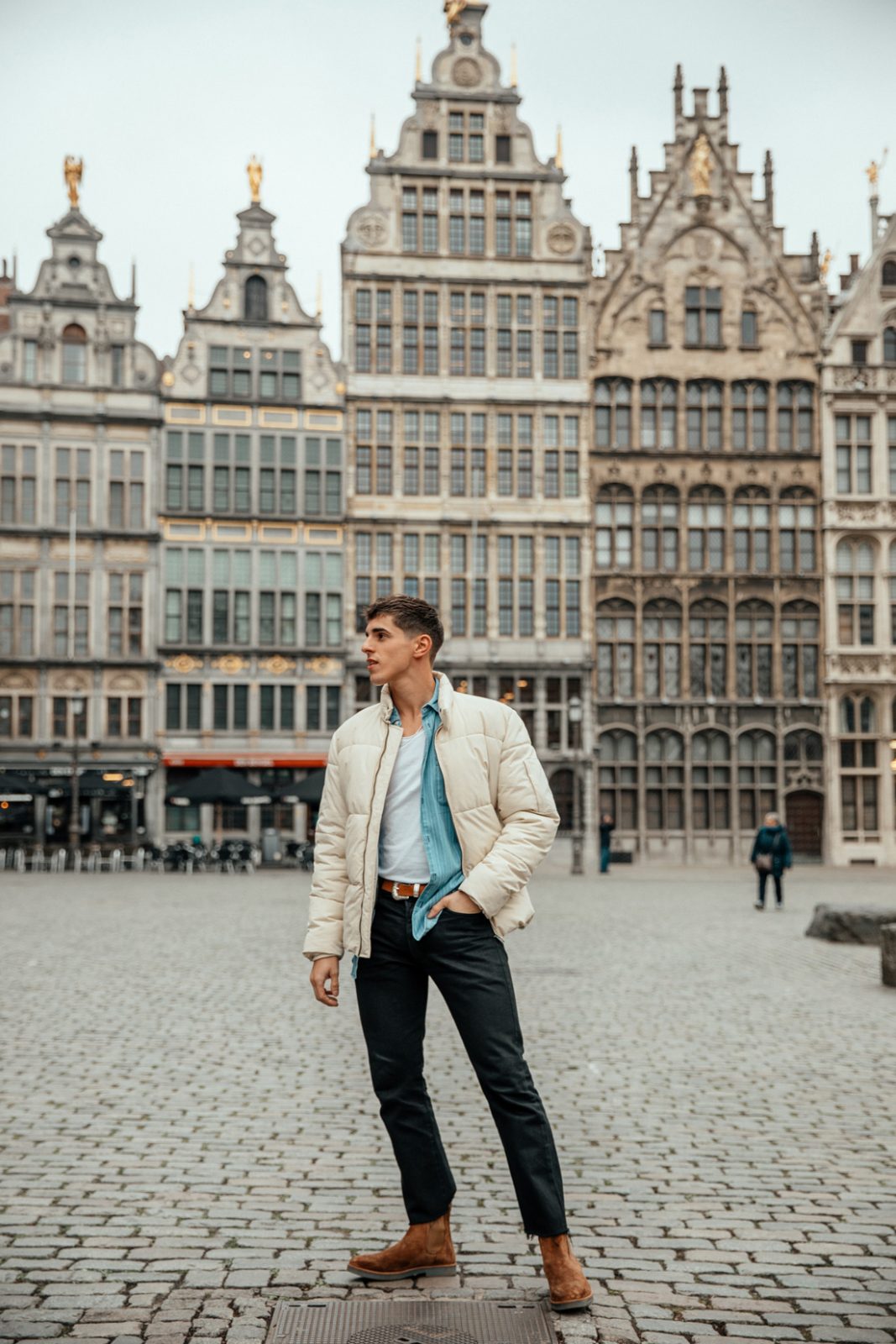 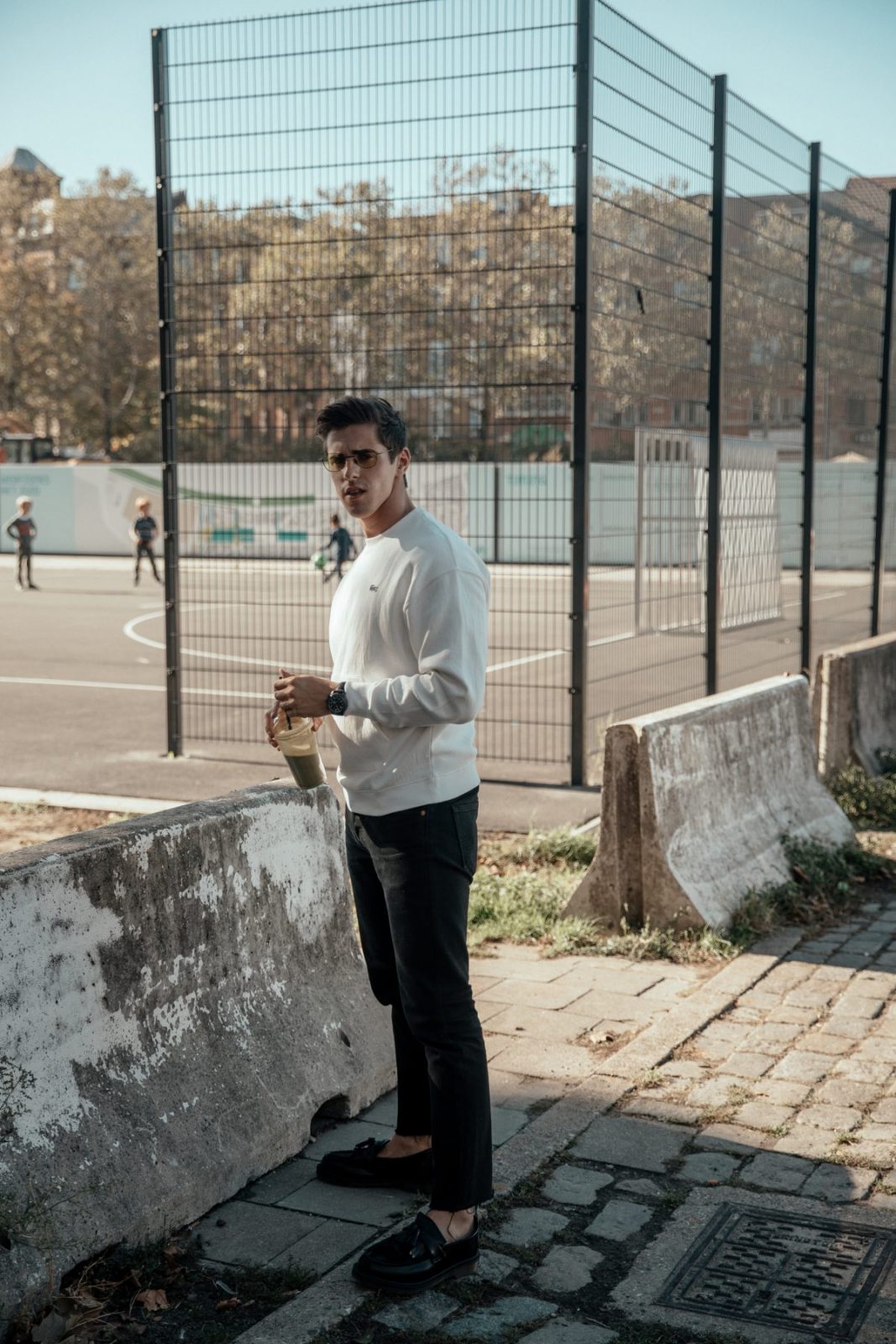 3 designer sneakers to elevate your look 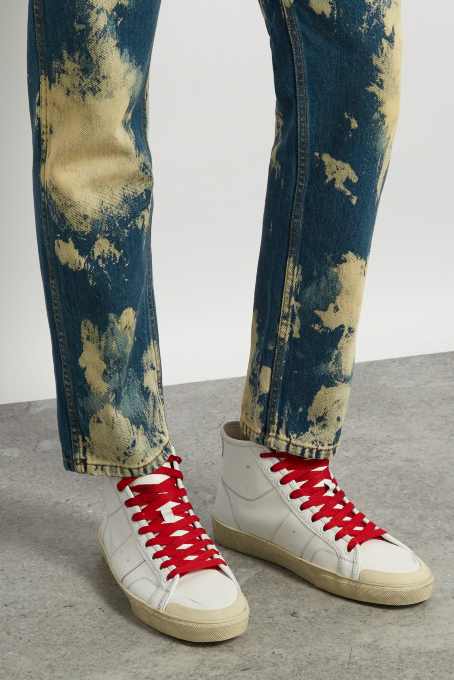