Lacoste is a notable French label that could undeniably be positioned next to Puma or Adidas, and which is an undisputed member of the sportswear pantheon. Its origins are in tennis, of course, alongside the founder’s terrific aptitude at the game. Case in point: It features a peerless, revered logo -the crocodile- which took inspiration from his defensive nickname. 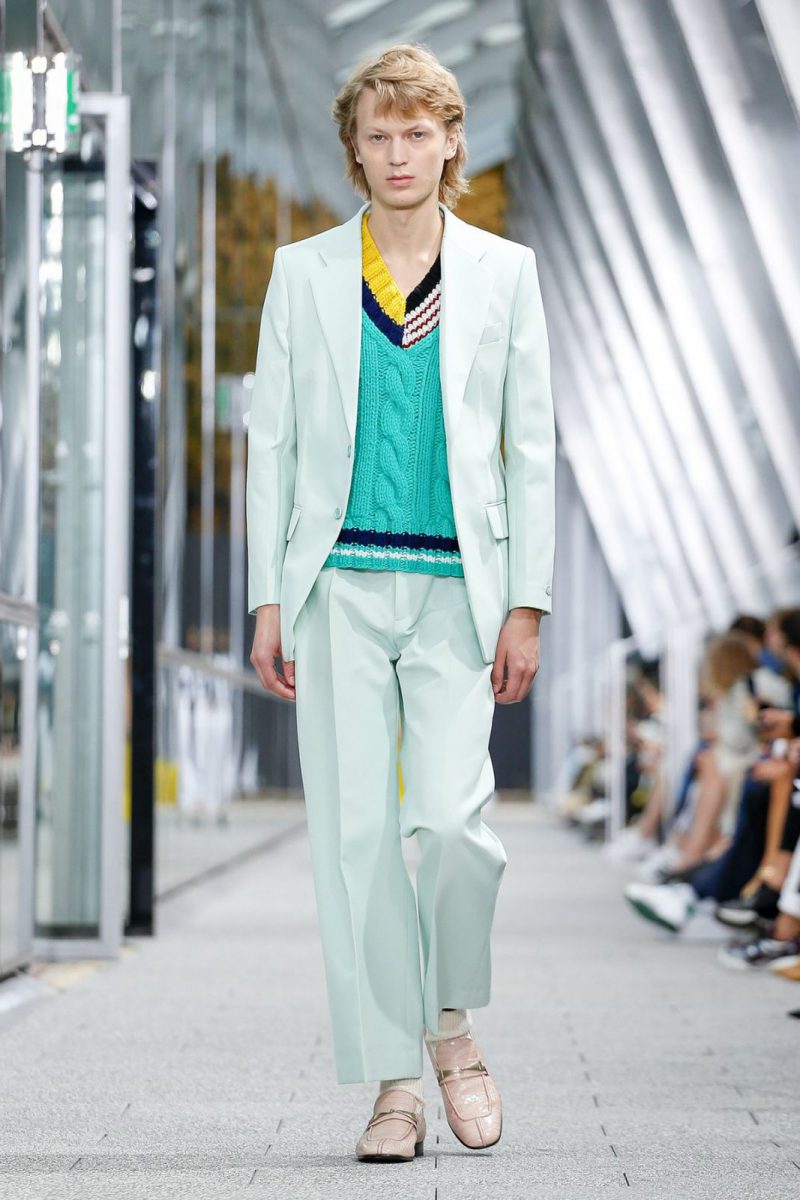 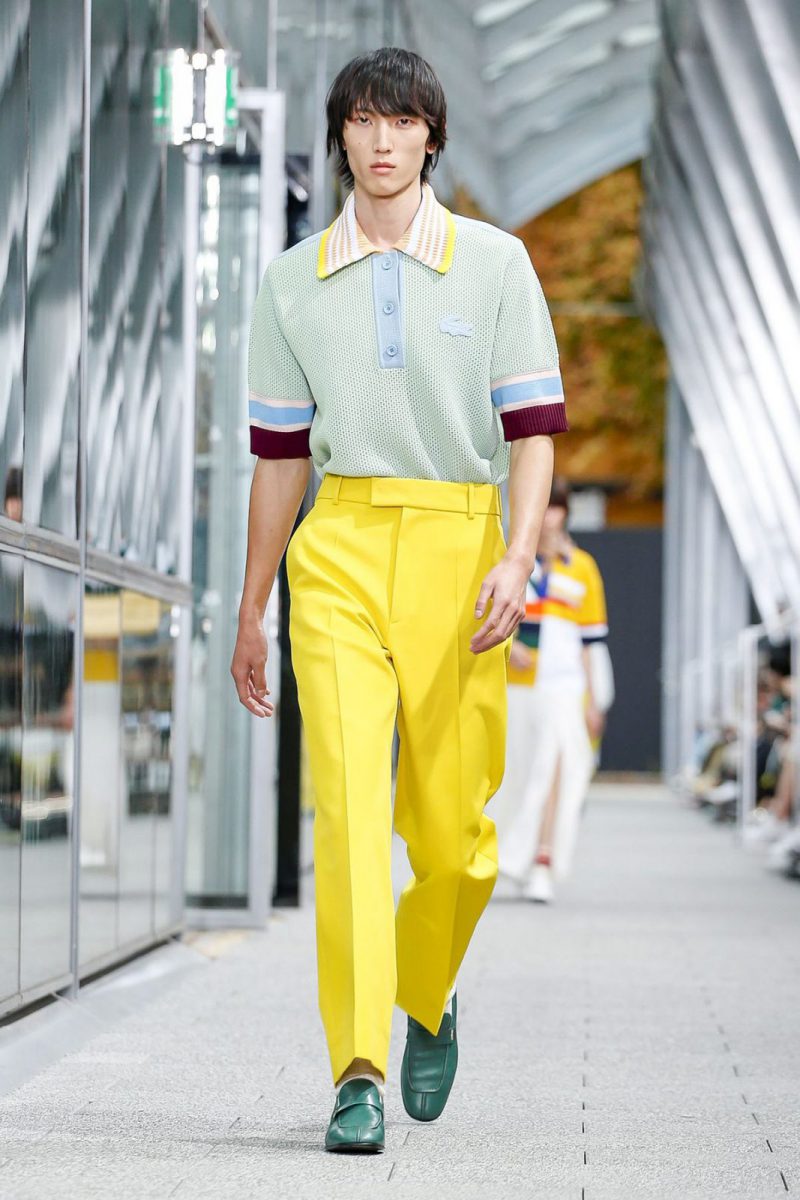 Louise Trotter, once at Joseph, was brought forth to refine Lacoste’s fashion identity and aid to push it up the rankings. This collection sees a compelling usage of chromatism, fronting a palette that spans from earthy shades, beamingly-hued staples set against with a subtler palette, to an unwearyingly-propelled deck of spring propositions. Efficiency was created by strokes of oversize pouch-pocketed tank tops, which worked as an effective modernisation that you could see walking on the street. The pique panelled sweatshirts and deconstructed oversize croc logos on cricket sweaters like the one Lacoste used to wear were great, too. This highlighted a good selection, heralding the brand’s timeless classic: the shade of green. 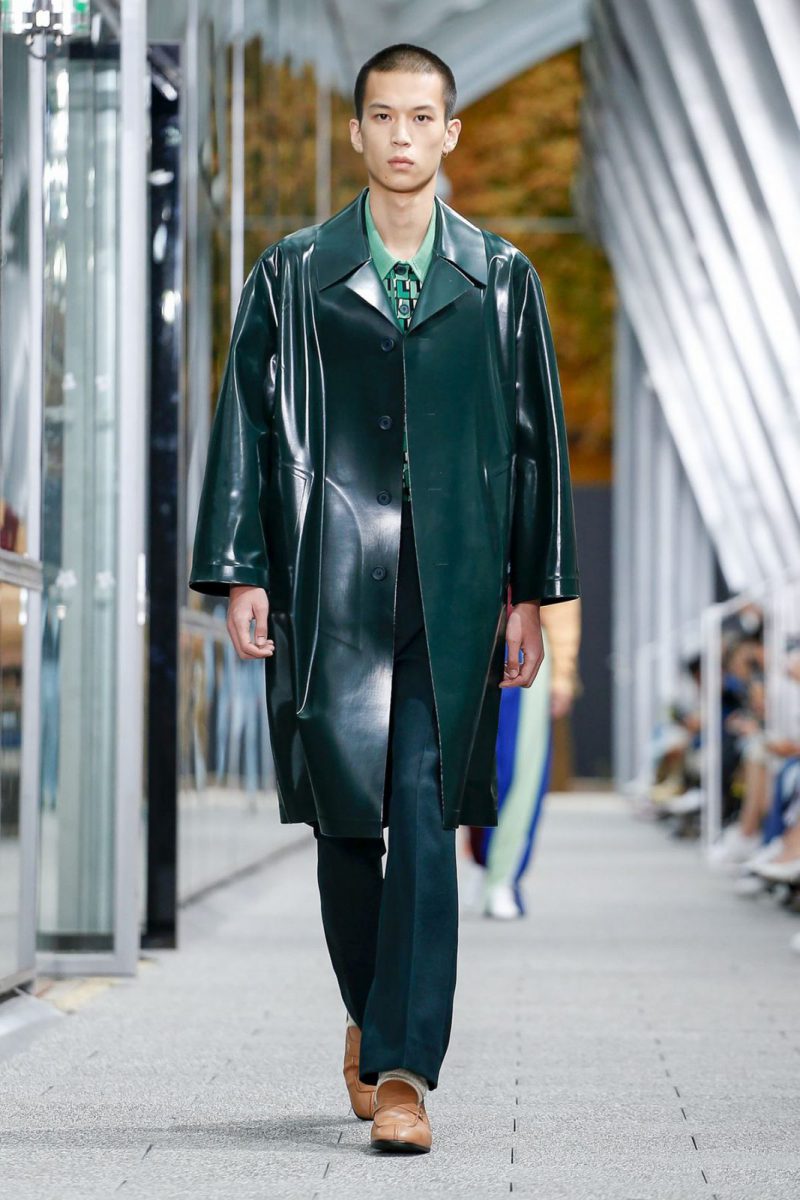 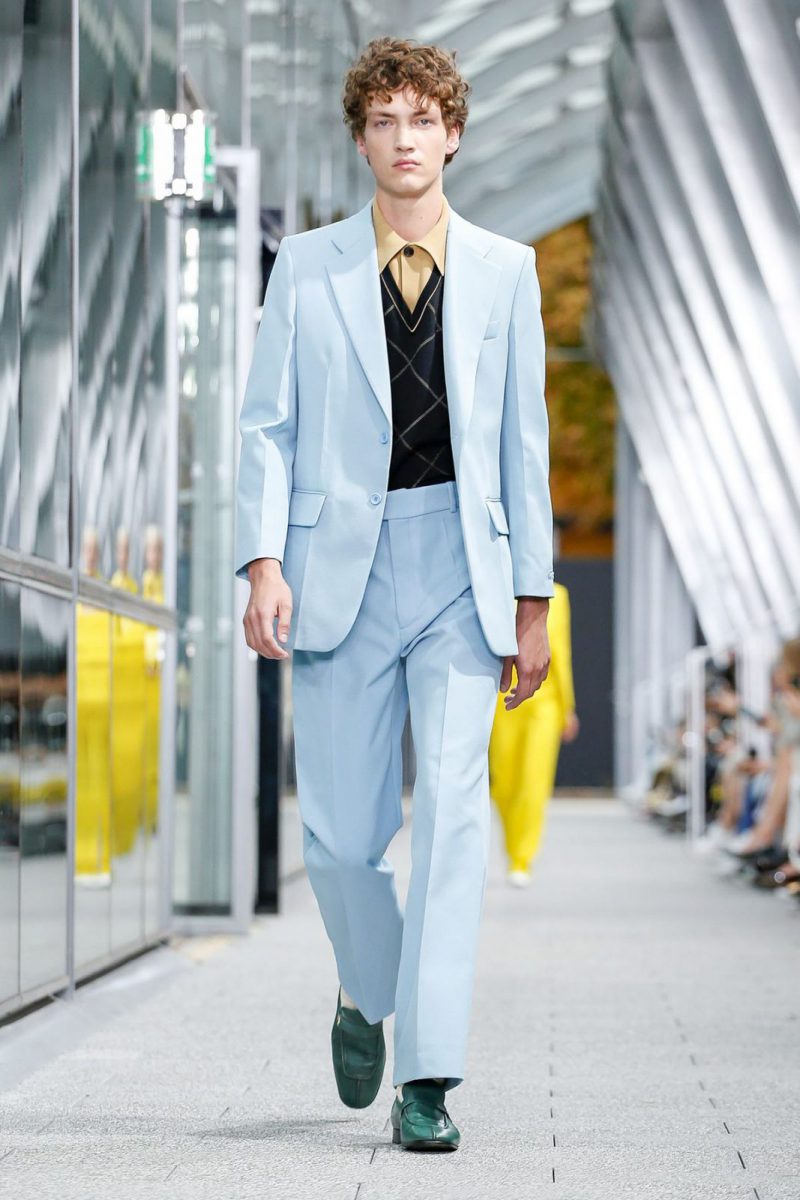 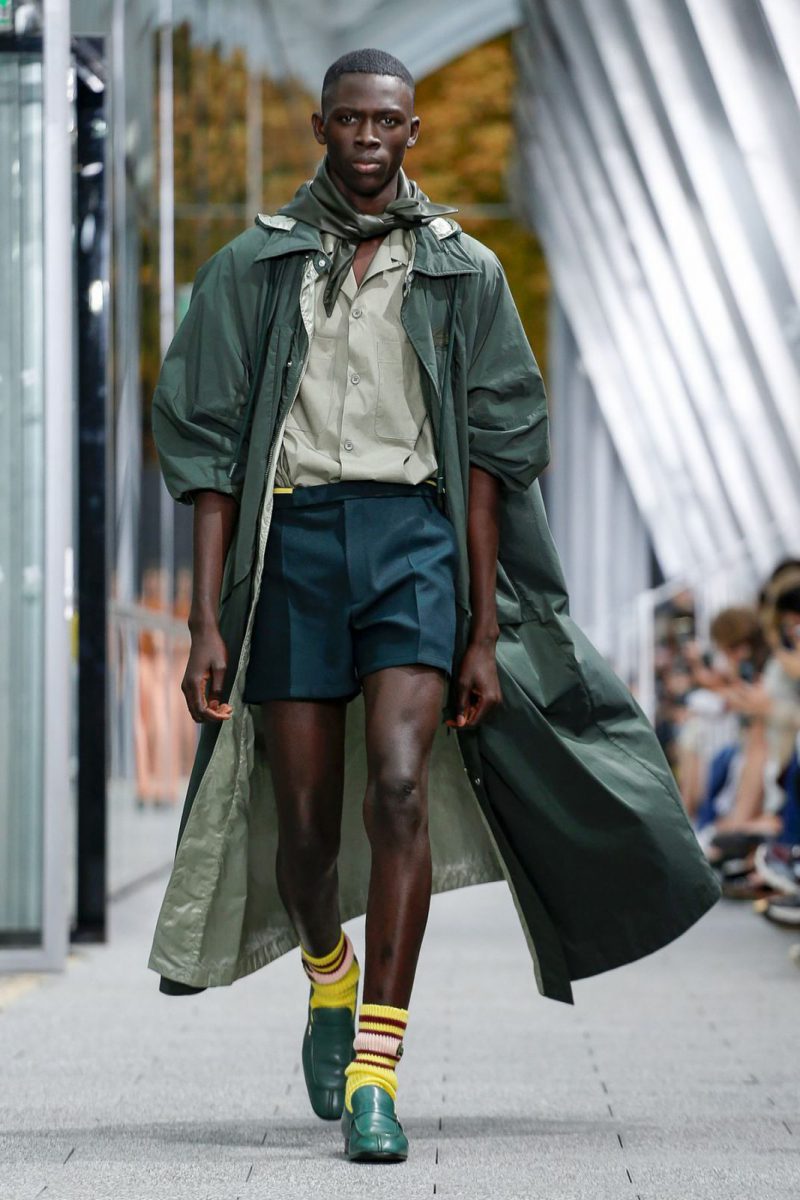 Occasionally, Trotter’s intentions took a somewhat hazardous digression: for a moment, one could almost see the mood ignited by an overly utilitarian approach to tailoring, tripping the tricky into tacky. Cleverly enough, the latter’s segment of the collection collided an exquisite colour palette, which composed tongue-in-cheek chromatism with genteel shaping which was thoughtful.

Dickies SS20 Lookbook Will Have You Even More Excited For Summer