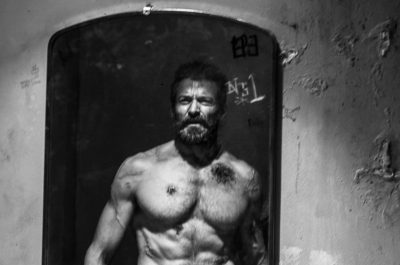 17 years ago the world was introduced to Bryan Singer’s X-men Universe. The adaption of the famous comic books to the big screen came along with the arrival of Wolverine portrayed by Australia’s finest Hugh Jackman. His breakout role led to the launch of his career ever since. However, unlike other films starring Jackman, the X-men movies and also the Wolverine spin-offs did not always hit the ball right. Even so, after the last “The Wolverine” fans weren’t really waiting for another film with their favourite character. 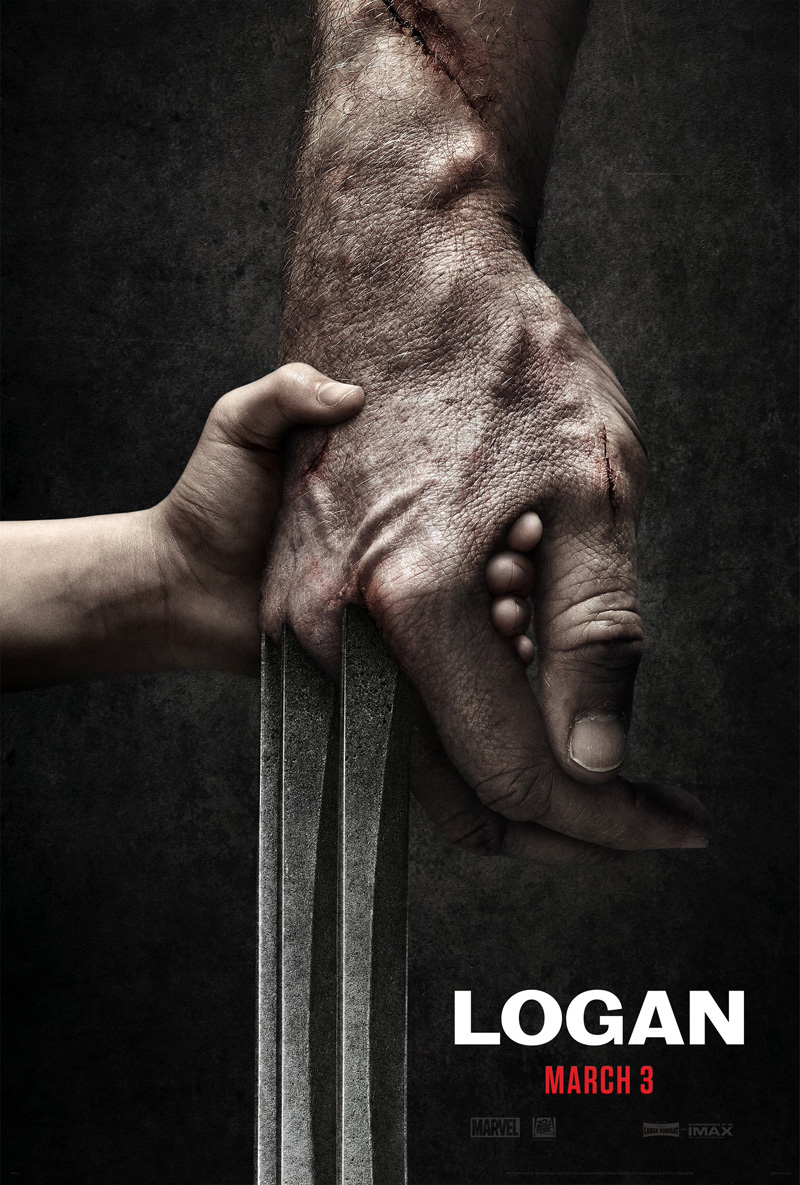 When director James Mangold announced that he would take Jackman’s Wolverine for one final spin, fans were hoping this would be a fulfilling farewell for sending off Hugh Jackman’s character.
The film is set in 2029 when there have been no new mutant births in a quarter century. Logan aka Wolverine is finally starting to show signs of aging, helping to counteract the one thing that always makes Wolverine movies so hard to plot: his near invulnerability from constantly healing. Here he doesn’t heal like he used to, allowing Jackman to show a type of pain we’re not accustomed to see from him.

He has become a hard drinking limo driver, trying to forget his past and all his long dead friends. Scrounging what money he can to take care of the dementing Professor Charles Xavier (Sir Patrick Stewart) while doing their best to hide from the world.
Without a doubt, Logan will be remembered as Jackman’s finest Wolverine movie. His deadly claw blades were used to their full slash and hack effect and there’s no doubt that the fight scenes pulled all the right moves. The sound in itself is visceral; this film is well worth seeing on the big screen for the aural experience alone.
But let’s not undermine the combination of wry humour, rapid action sequences and choreographed moves, all contrasted against the pain of two ailing superheroes. Jackman hits every rough-shot beat, with weary eyes and a weathered soul, with his scruffy grey-flecked beard and having to wear reading glasses. This is the most human we’ve ever seen the character. Filled with that ever present rage, not at the world, not at those who made him into a weapon, but at himself for failing all those around him.

Jackman’s brilliant performance is equaled by the eleven-year-old actress Dafne Keen as Laura. She matches Wolverine’s violence slice for slice with her own set of adamantium claws. Laura just wants to be a child, but being the genetic copy of Wolverine gives her no such youthful luxuries. They interact with each other in the most beautiful way creating a unique scene between both genetically cloned mutants.
In conclusion, if you’re a fan of the X-Men series or just Wolverine himself, this film will not disappoint. Mangold and Jackman have achieved a violent, purposeful but also emotionally gut-wrenching portrayal of a character who in the act of saving somebody else, finally manages to save himself. 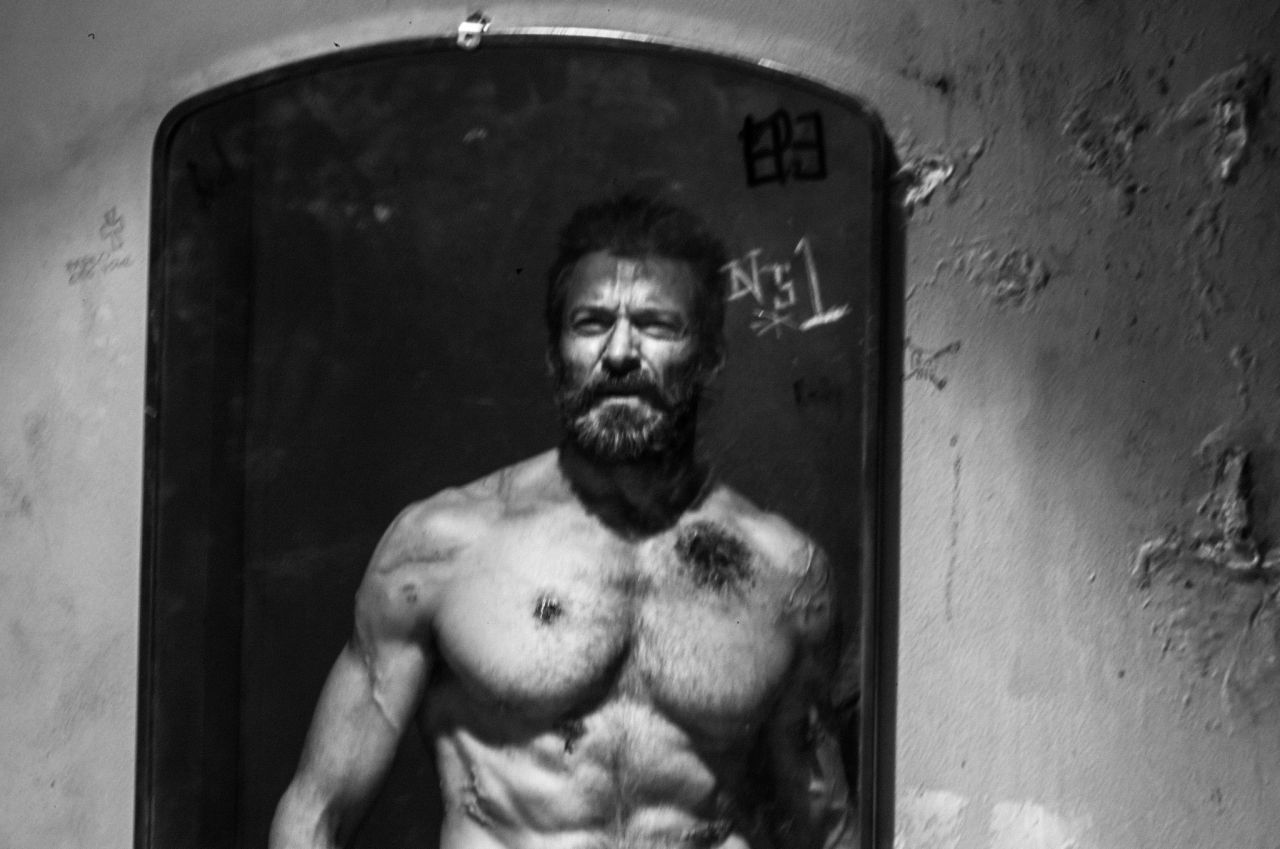 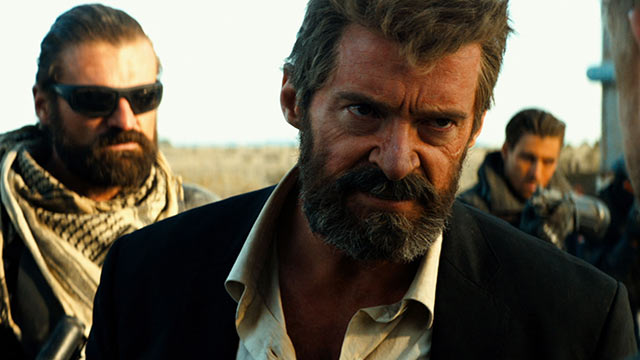 That See-It-To-Believe-It Major Tailoring Moment Was Brought To Us By Timothée Chalamet, Live From Venice Film Festival

Top 4 watch brands to check out 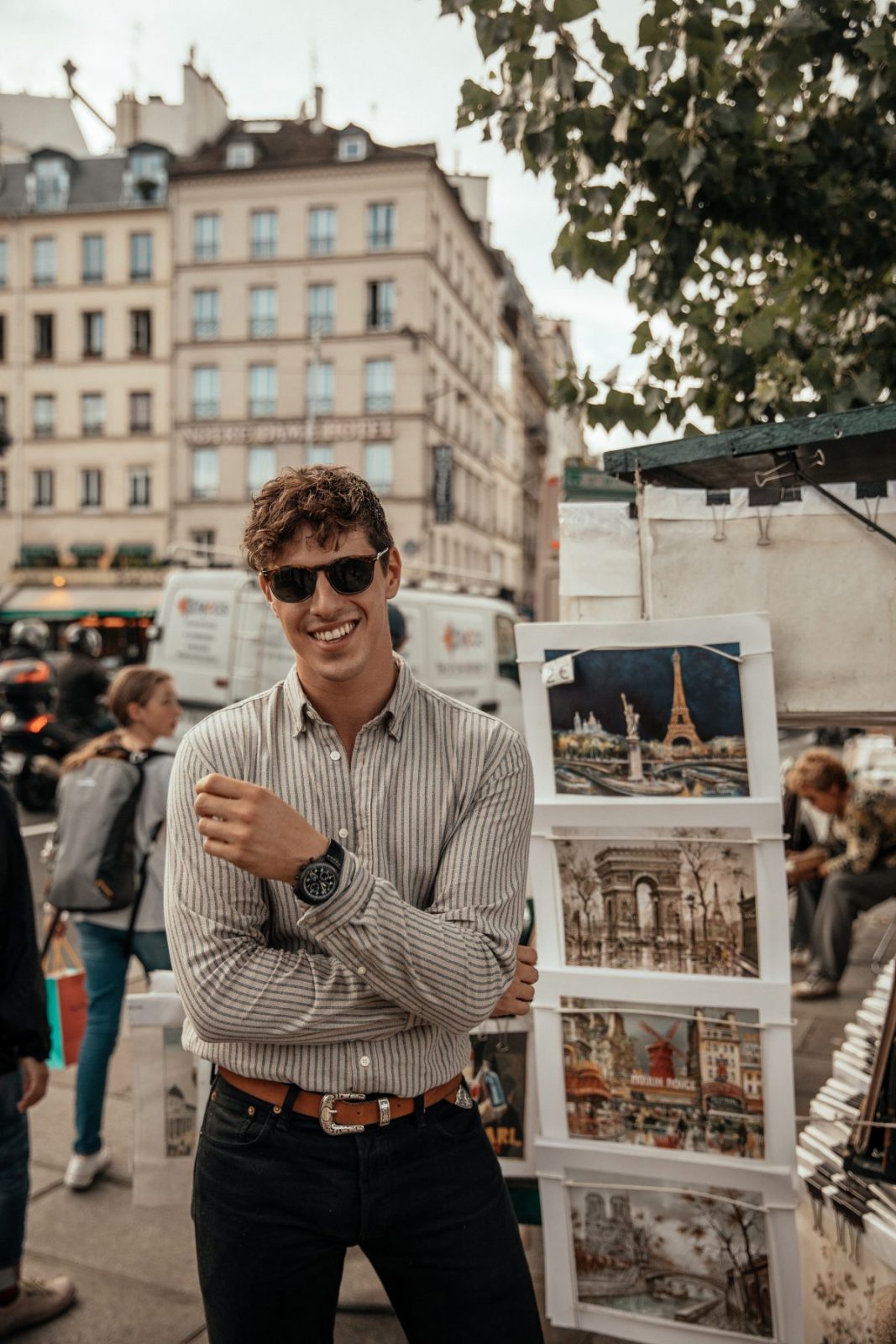 How to make your look street style approved? 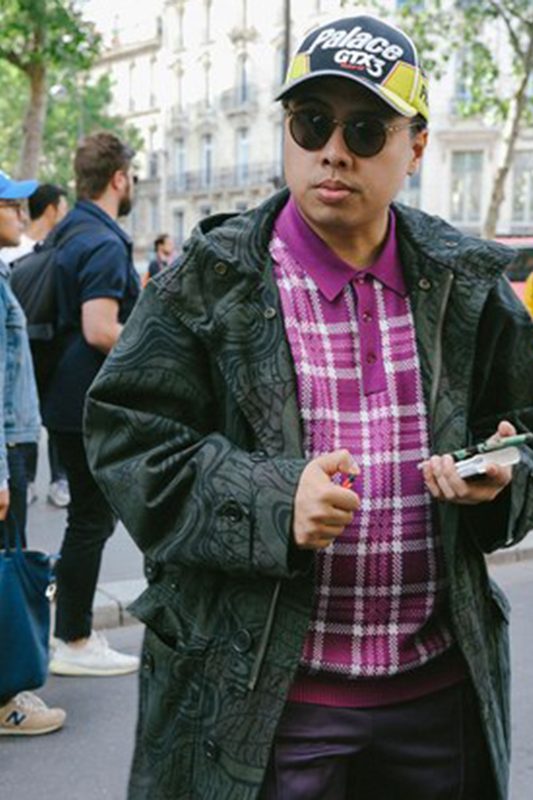