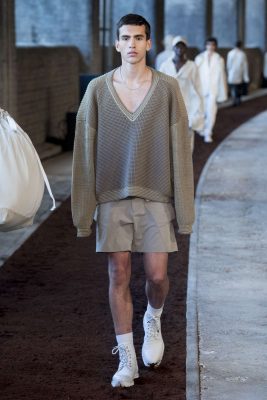 Starting from this Autumn, standard methods of attending the coveted shows in London are shifting, as the British Fashion Council has officially opened its doors to the public for its first time ever. A press released shared over the past few days saw the non-profit organisation wanting to give an “access-free” opportunity for members of the public to access catwalks, presentations and panels beginning with the Spring/Summer 2019 season, this September. 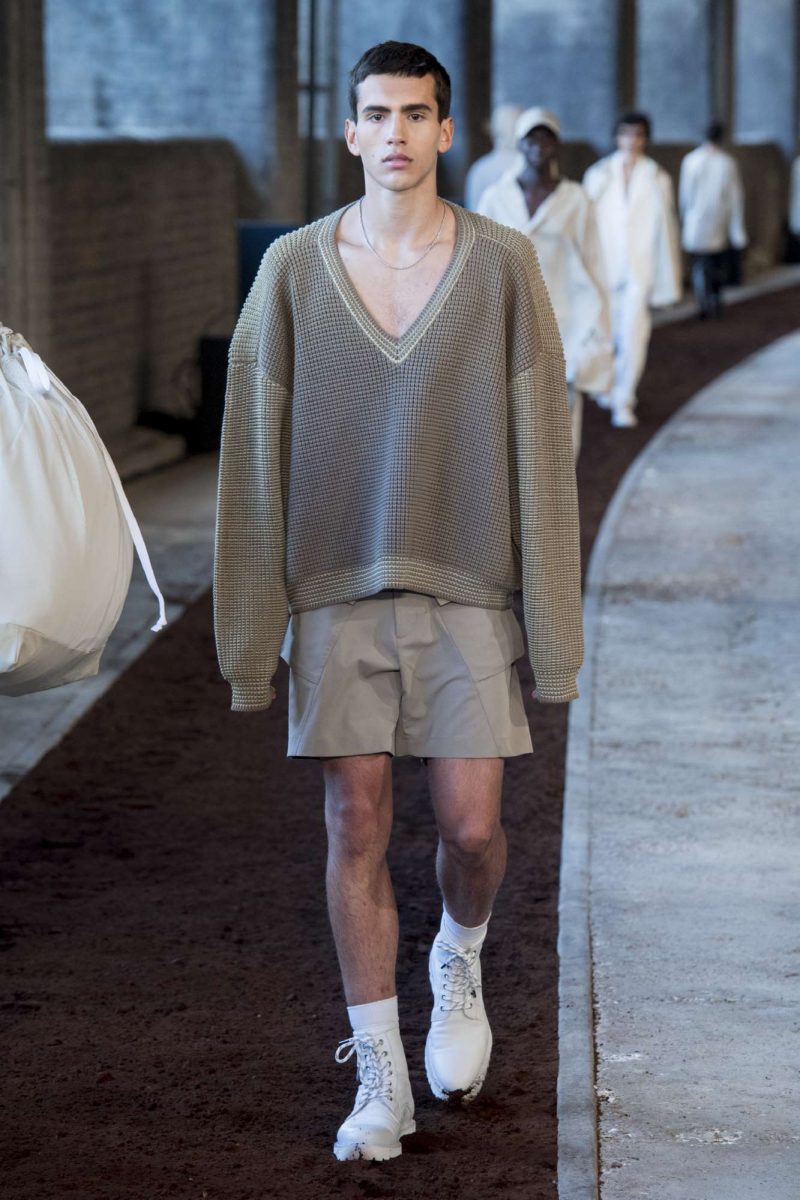 According to the report, the traditional trade audience of industry attendees will still be able to attend shows and presentations for all five days (September 13-17), while the “public audience” will only be able to partake in events on September 13th and 14th. Public access counts a total of six catwalk shows – not yet named – as well as presentations, a Designer Exhibition and the DiscoveryLAB, creating an insightful one-to-one chance for outsiders to engage with fashion and beyond. The Designer Exhibition will be open to both trade and public, highlighting brands that embody this pivotal mantra – sustainability, equality/diversity, and craftsmanship.

Alongside this newly institutionalised column, the British Fashion Council has placed its hope to “inspire young people” and “introduce fashion to a wider pool of people who may not have previously engaged with it or understand the incredible careers and opportunities that the industry holds.”

Tickets are now available for grab at Seetickets.com, starting from £135 GBP for a “standard” and £245 GBP for “front row,” which includes front row seats and access to a VIP lounge.