Virgil Abloh returns with a fresh intake for Louis Vuitton men’s, showcasing his latest collection in Paris on June 20th.

As one of the season’s most awaited runways, Abloh stormed out an eclectic assortment of tailored looks inspired by nature, creating garments that upsurge a street-meet-luxe sartorial balance. The sophisticated and avant-garde silhouettes featured in Spring-like colourways of blue, pink, green and yellow pastel hues, alongside bolder floral prints that starred on graceful yet elegant layering. 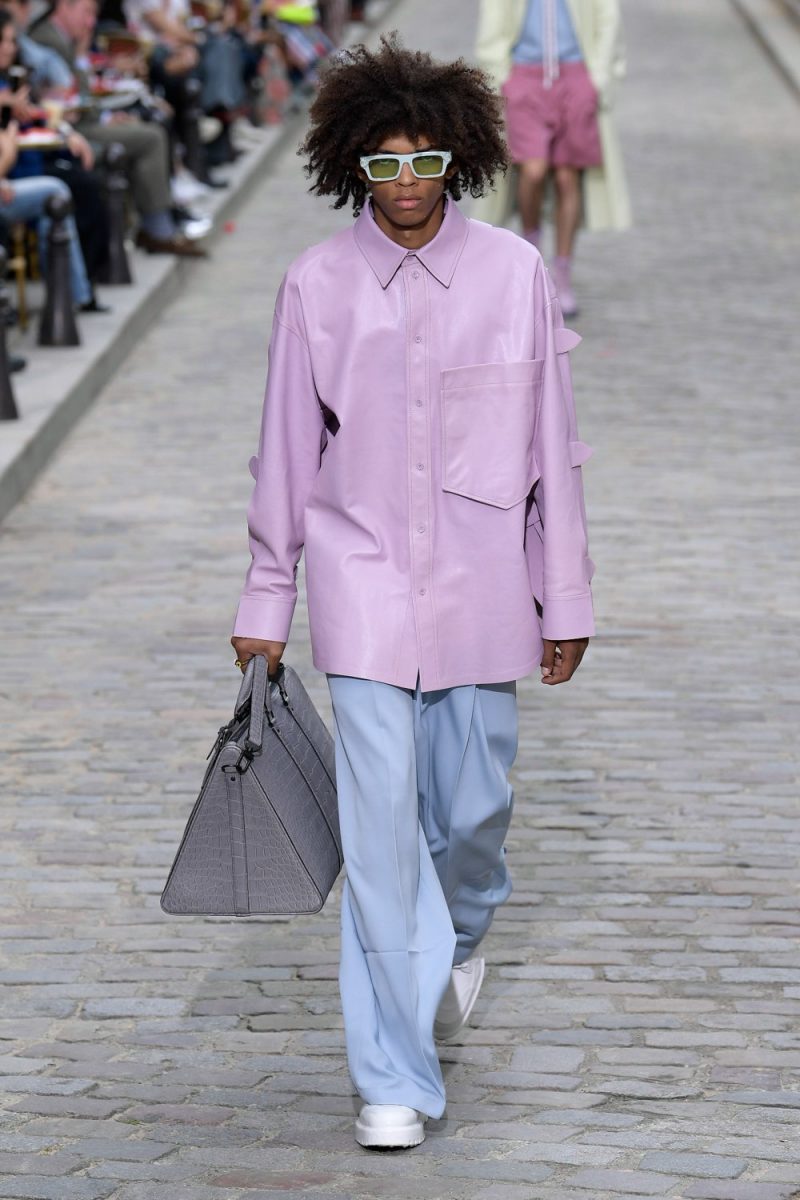 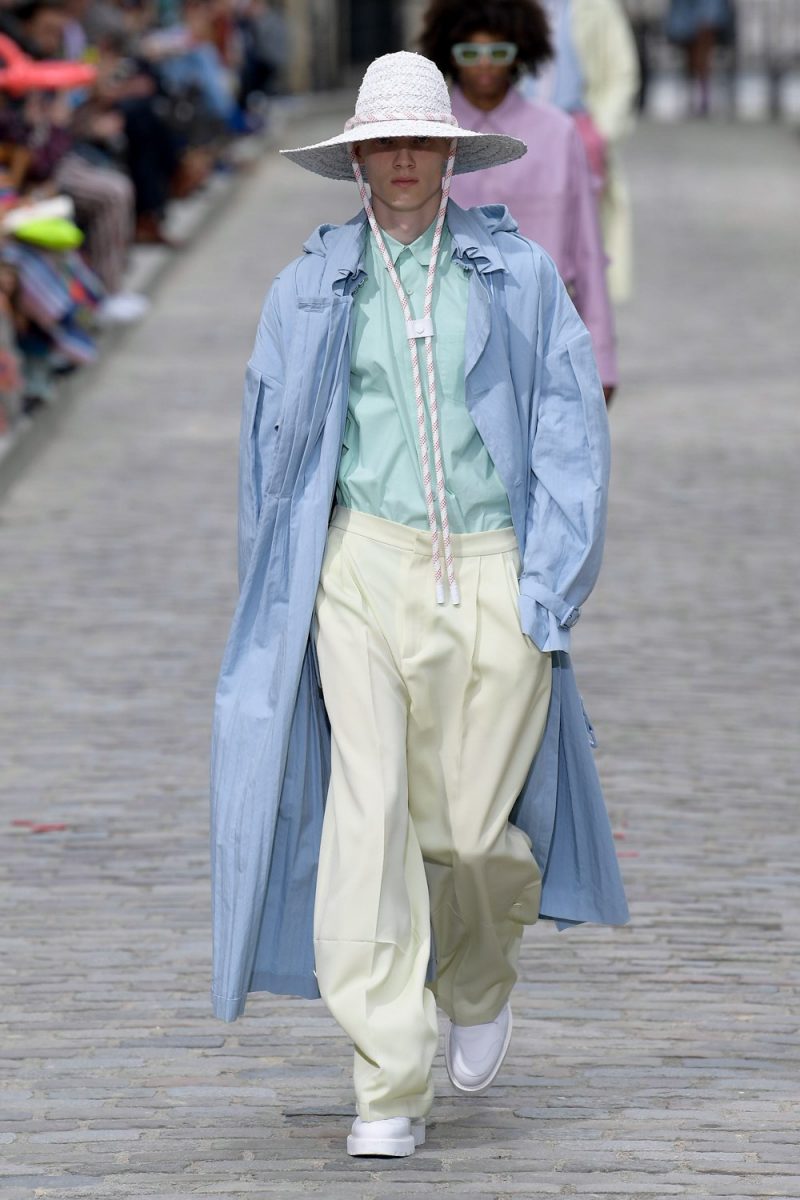 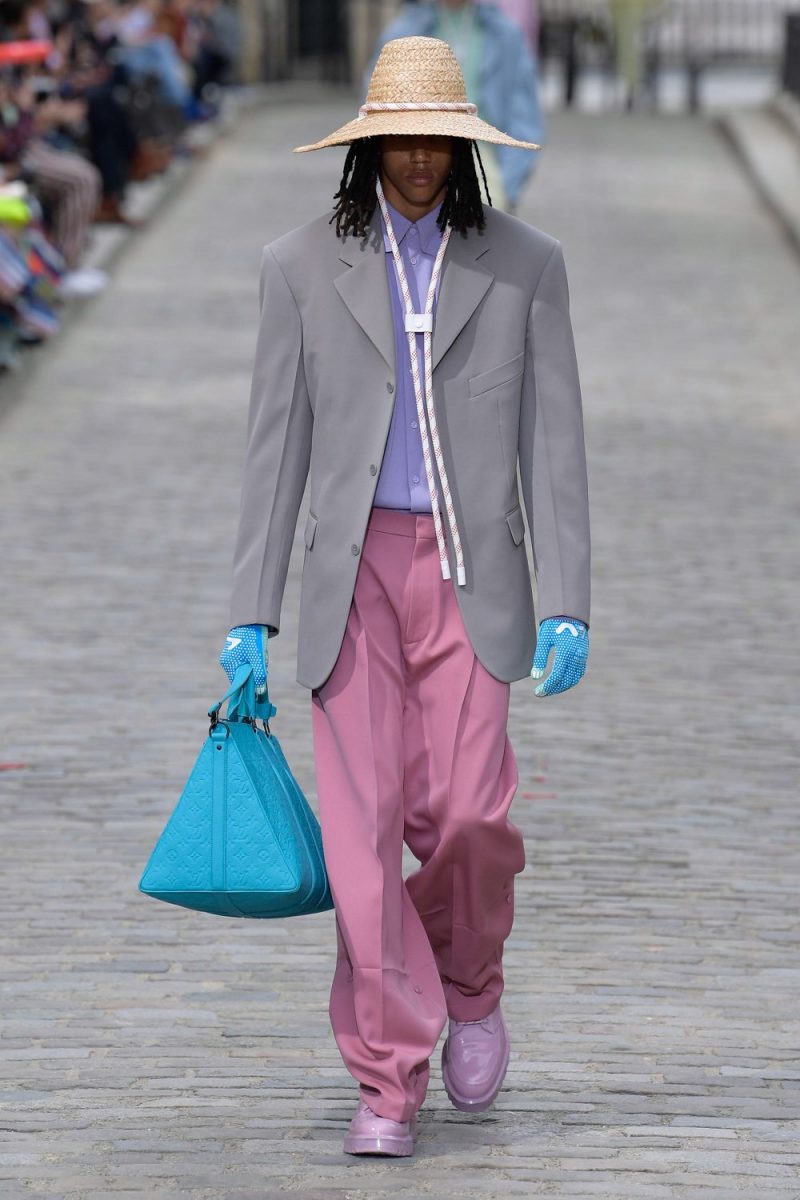 Uplifting the ensembles were leather-goods in pastel hues, while on the other hand sedate grey tones featured in both rucksacks and crocodile-skin pouches. Stand-out looks saw models in kites around their chest, likewise straw hats, chained belt straps and lots of flowers, accessorised by leather rain-boots and imperative 3-D detailing, which took an imperative stance towards the end of the show. 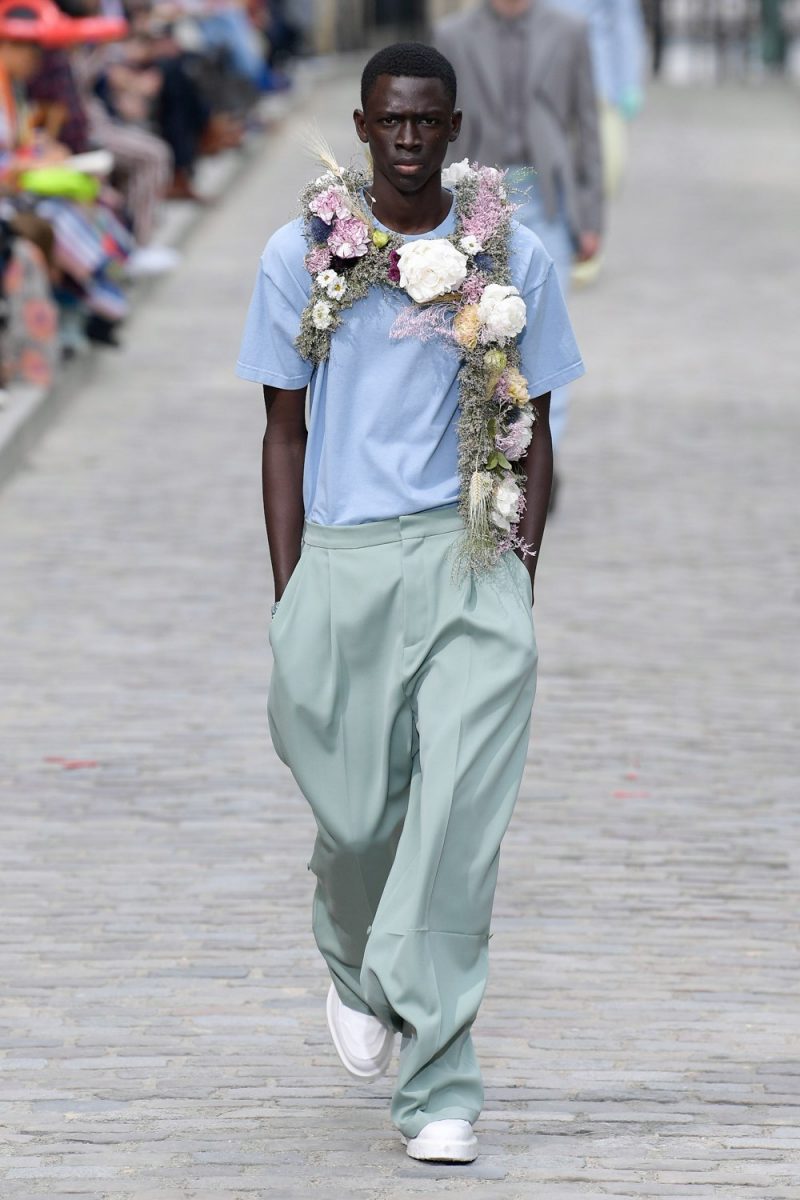 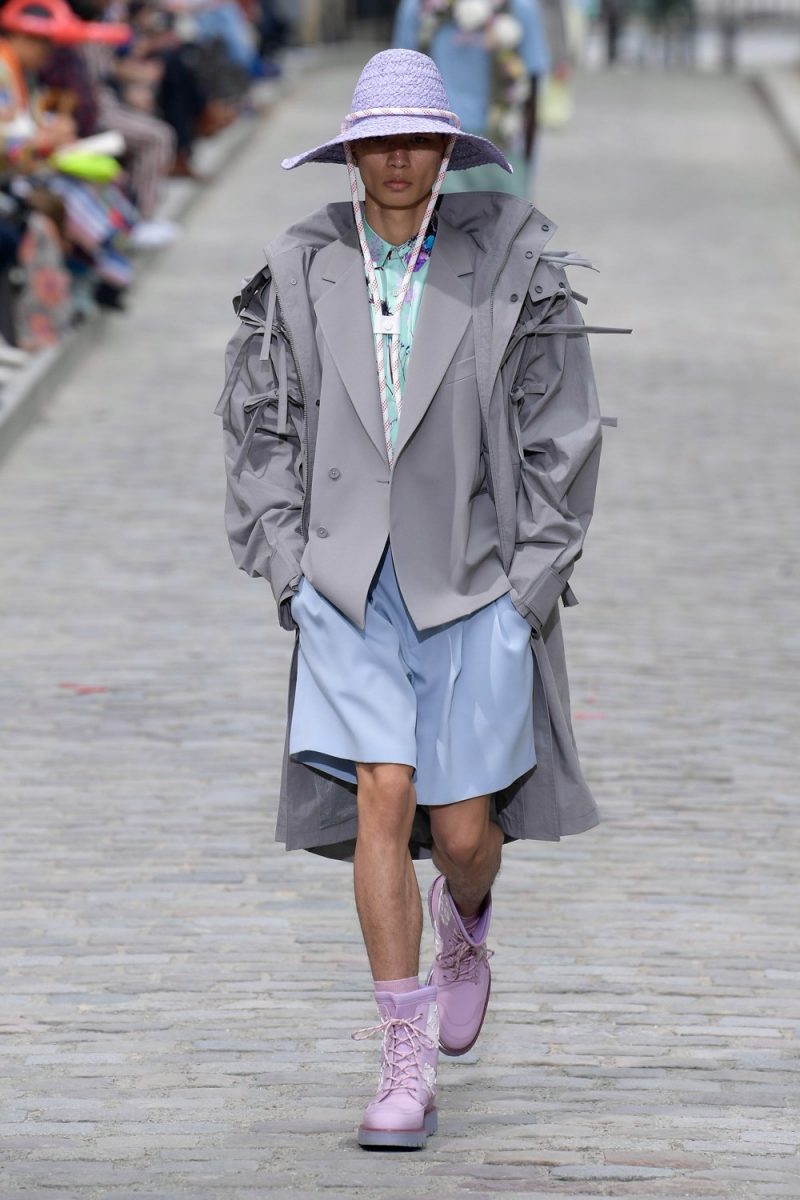 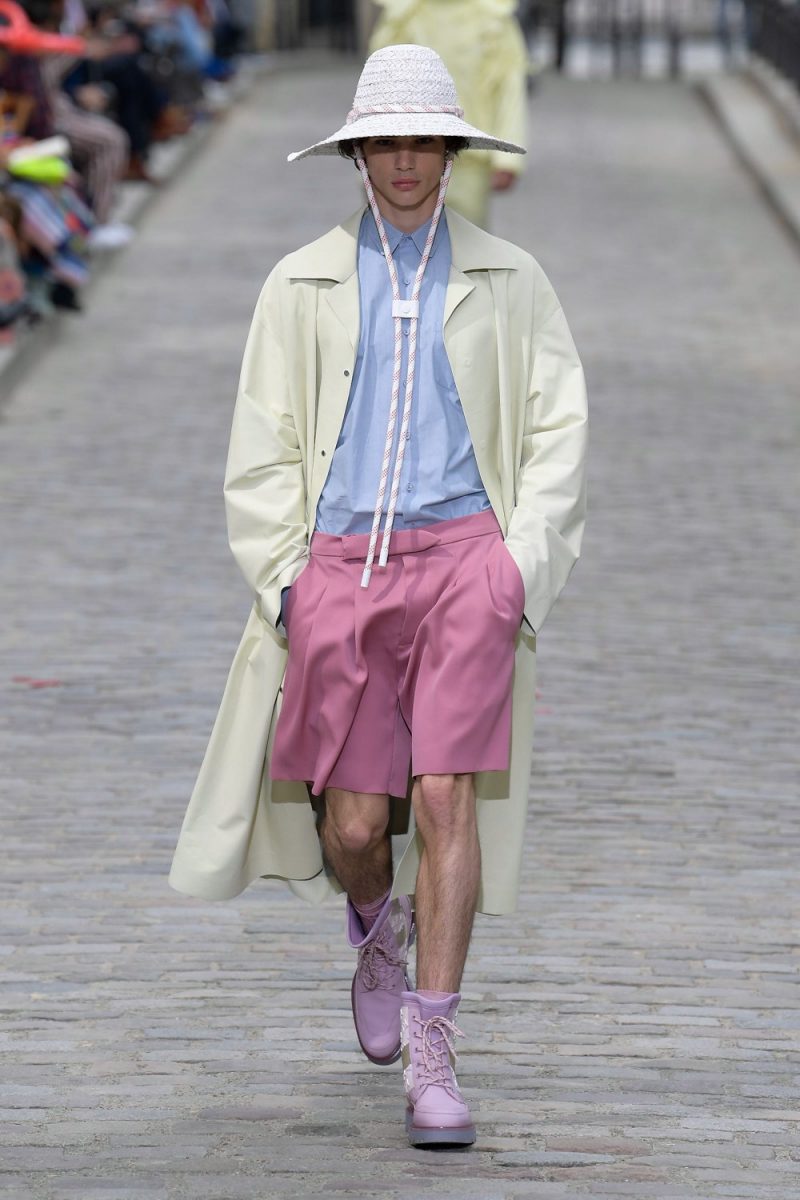