Starting with a bang in Paris, big names impressed large crowds as Rick Owens, Hermes and Louis Vuitton all enjoyed successful seasons. The week failed to provide a standout-shock moment to really get the press talking, but these were soon to come later in the month. 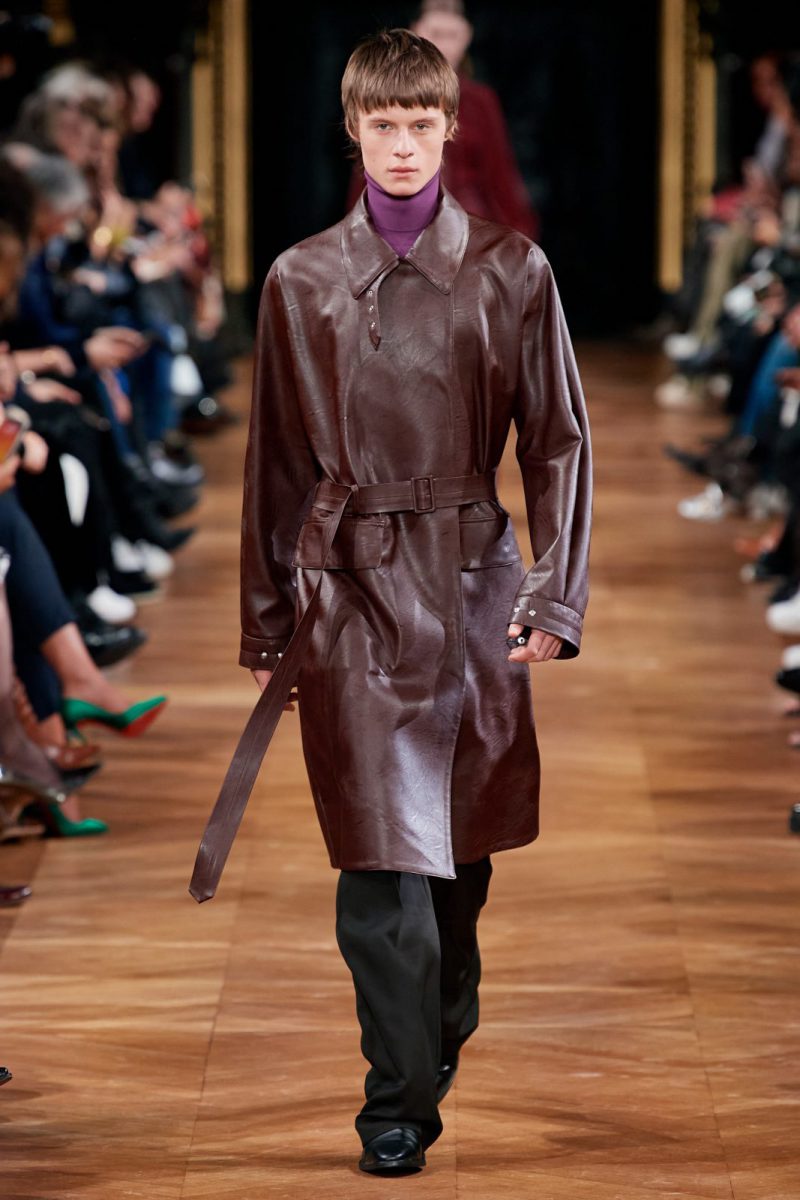 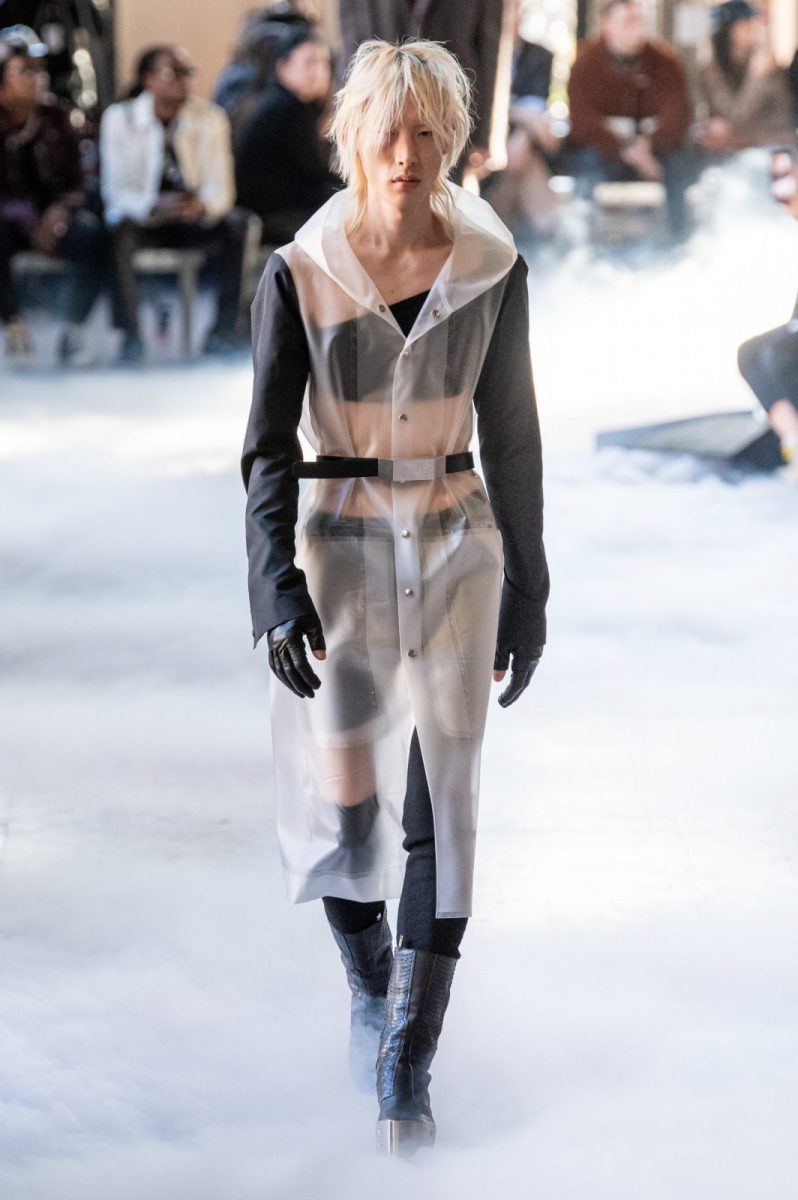 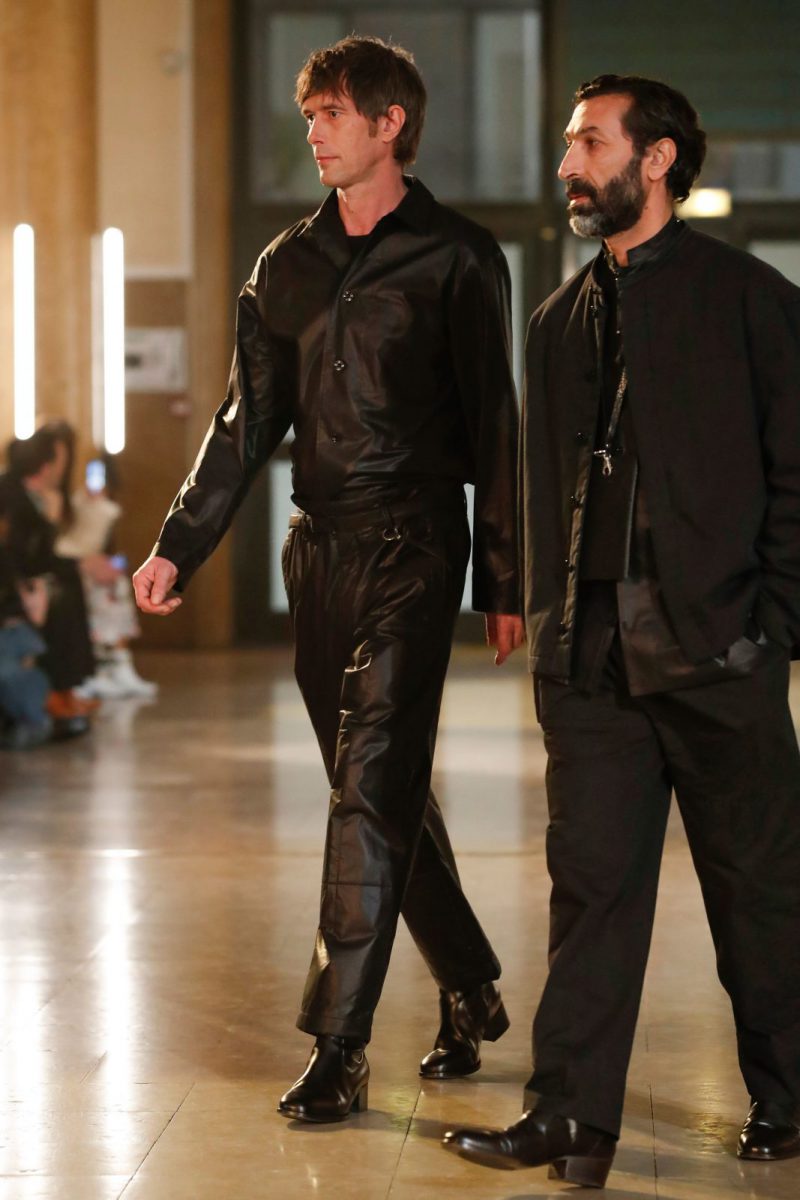 Moving on to New York, a light schedule that was missing crowd favourites such as Telfar, Pyer Moss and Tom Ford allowed for the spotlight to be shined on new talent such as Hillary Taymour and Alejandra Alonso Rojas who did not disappoint. 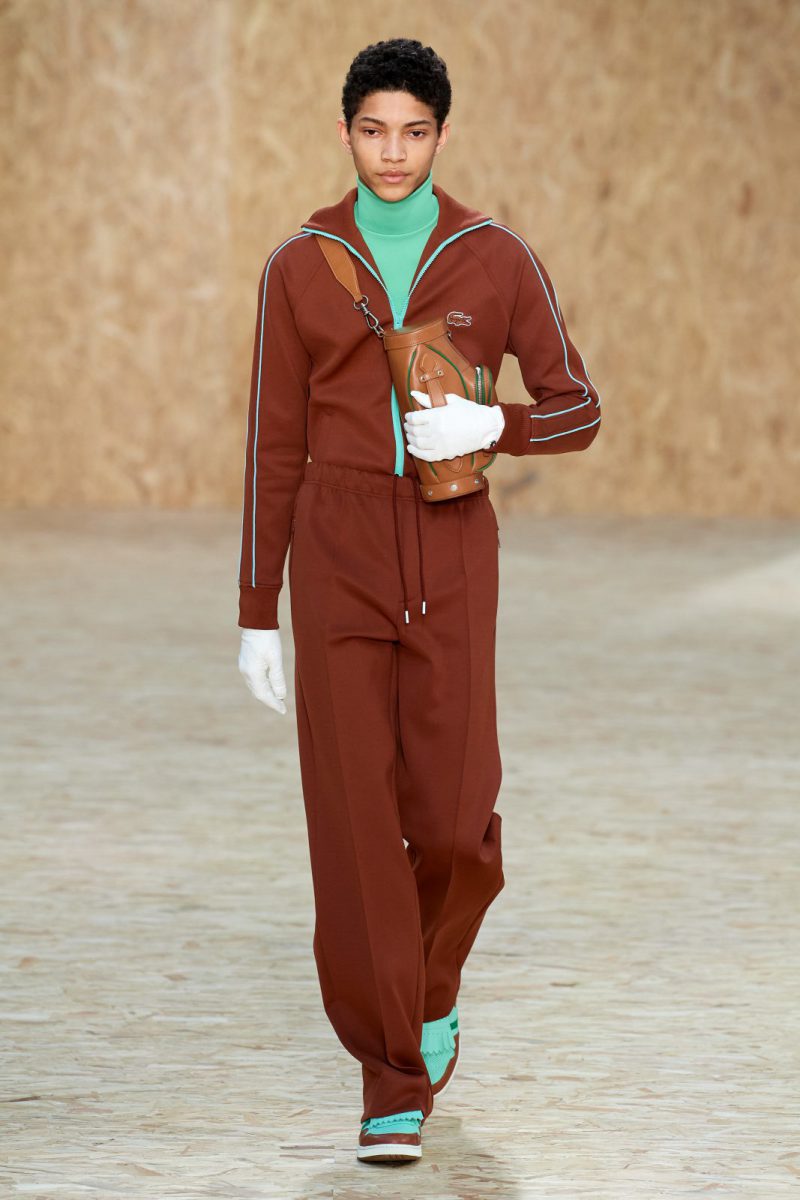 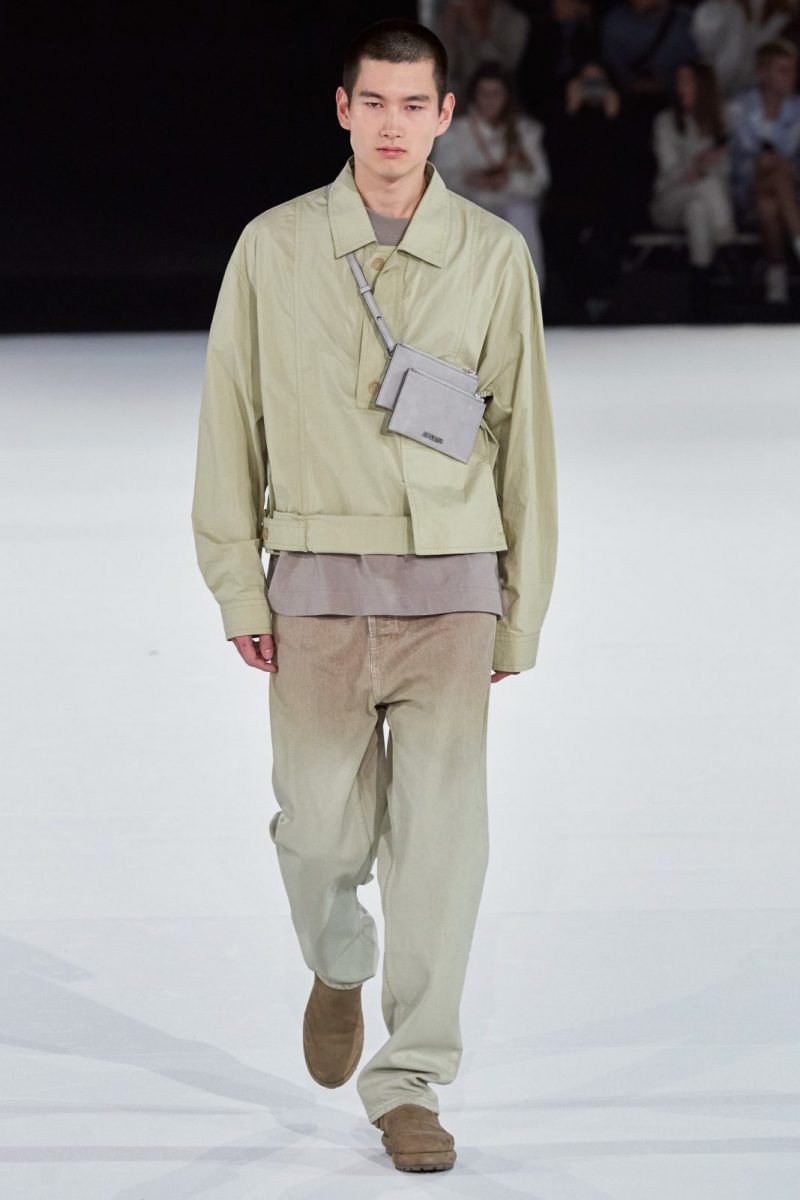 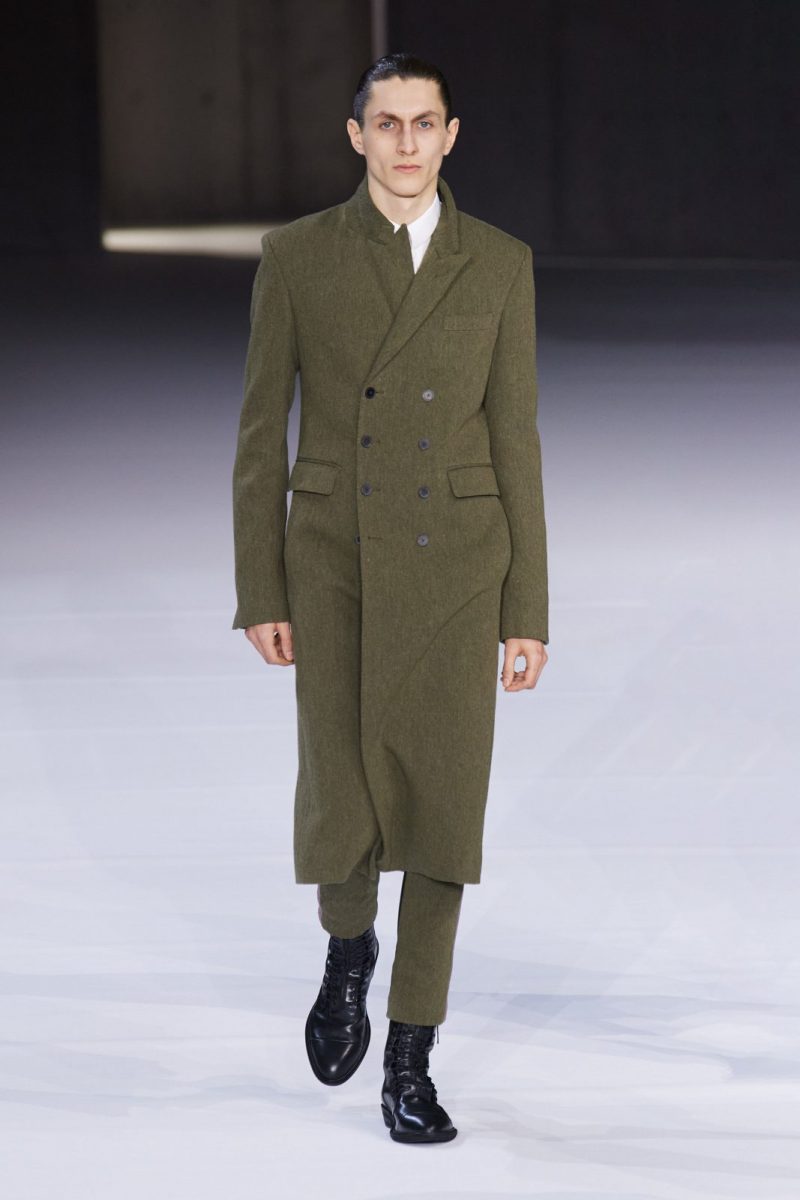 As fashion month returned to Europe, the biggest news story of the year stunted proceedings as brands such as Armani, APC and Cartier chose to show behind closed doors or cancel proceedings entirely due to Corona Virus.

From the labels that did show, there was some really exciting work, in London Richard Quinn was the name on everyone’s lips after an incredible showing of technique and dressmaking with couture level gowns to drool over – there will certainly be some CEO’s considering bringing him into one of the Parisian Couturiers after this season. 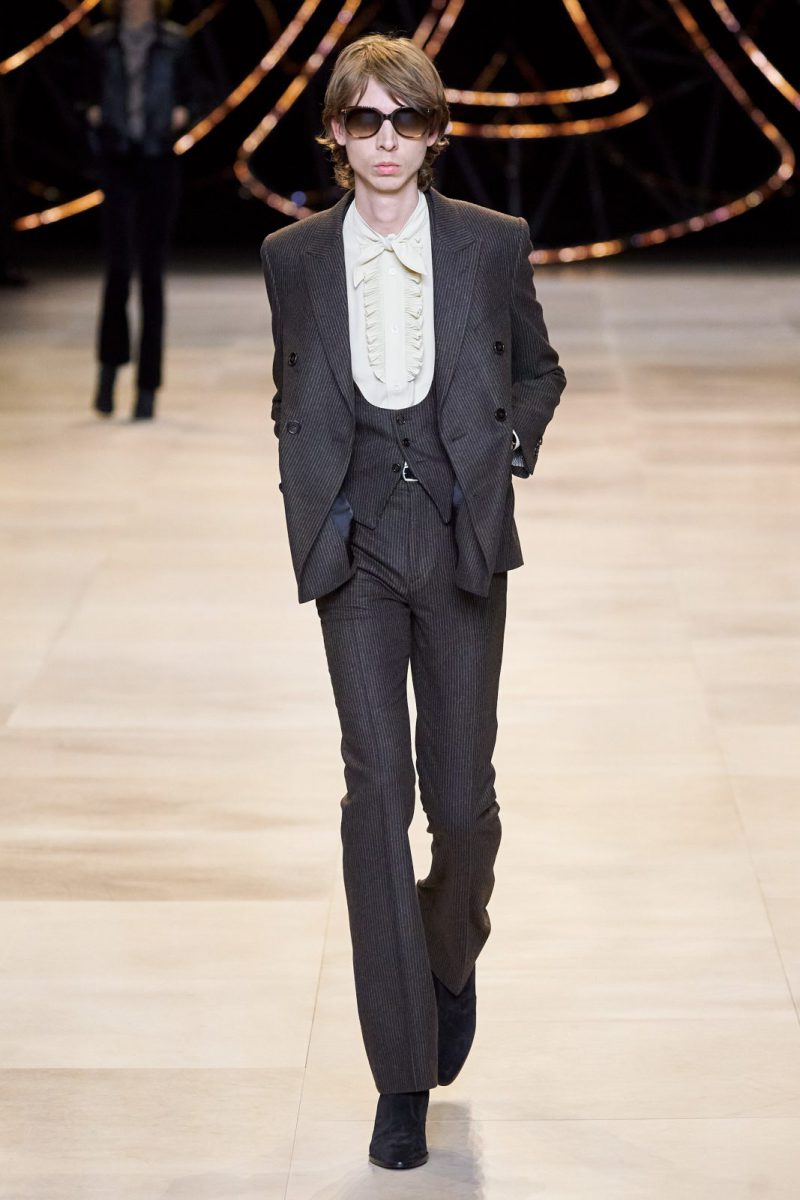 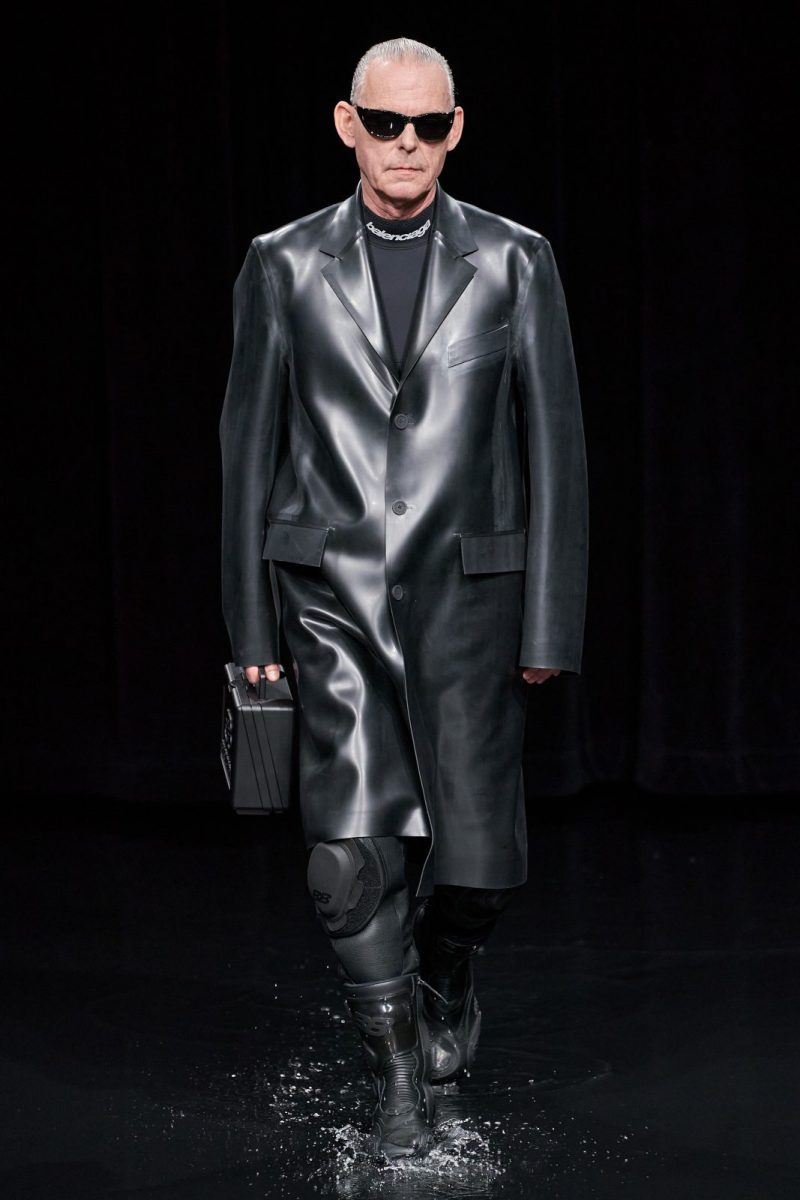 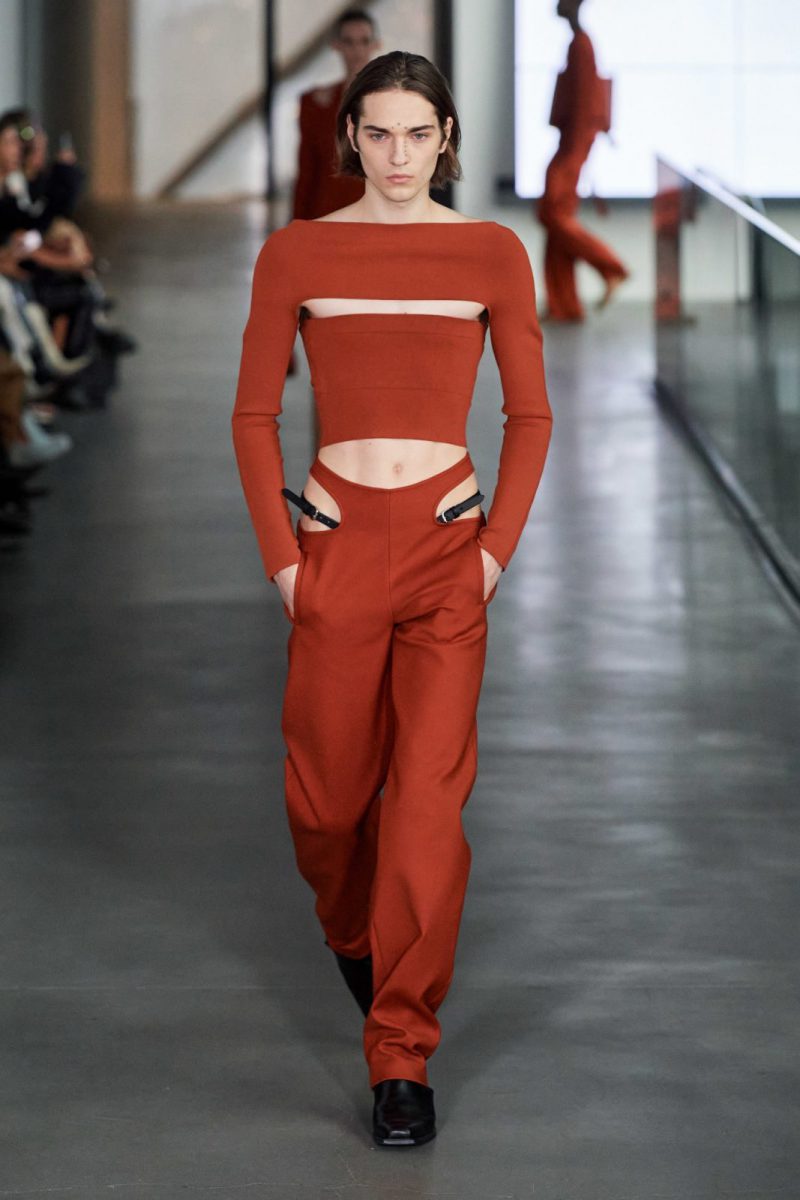 Moncler also continued to impress with its genius line, this time taking over a warehouse debuting eight new collaborations and 12 different digital-themed installations. Continuing to break conventions, the instillations at Milan fashion week were open to the public, making fashion week more inclusive.

To stop you having to look through every show, these are our favourite menswear looks from this season.

Thermal T-shirts are the unexpected trend creeping into menswear

It’s Haute Couture Season – But What Does That Mean For Menswear?