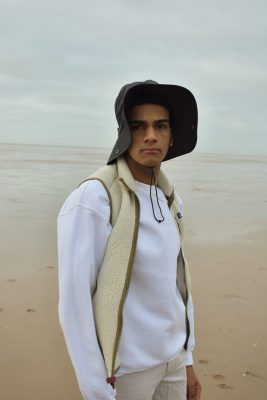 Adam McCoy is part of the ground-breaking wave of talents forming the modern generation. Originally from Manchester, he is striving to accomplish a long-term dream of gaining access to the Fashion system. His hopes? To become an affirmed photographer, stylist and art director once graduated.

With a huge interest in street apparel, Adam’s work often explores the world of Fashion blended with the Music sphere, both of which have extremely enthused his creative practice since a young age.

His photographic eye is rather neat, and his shots are characterised by minimal compositions and eclectic model casts: diversity doesn’t go unnoticed when observing his photographs.

The below shots delve into the rap scene by exploring its future direction, visually examining gender harmonised with the influence of music: among the people he drives inspiration from features Young Thug, who has recently subverted the values of “camp fashion” within the rap culture. 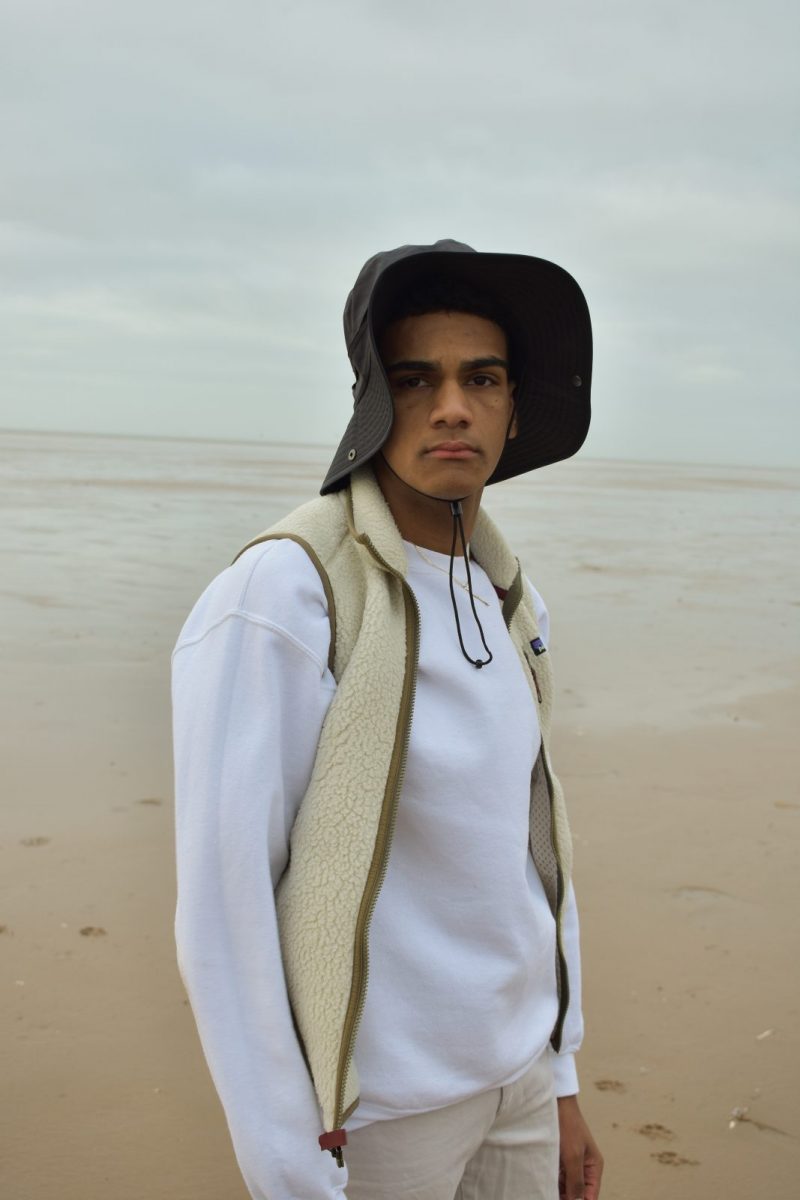 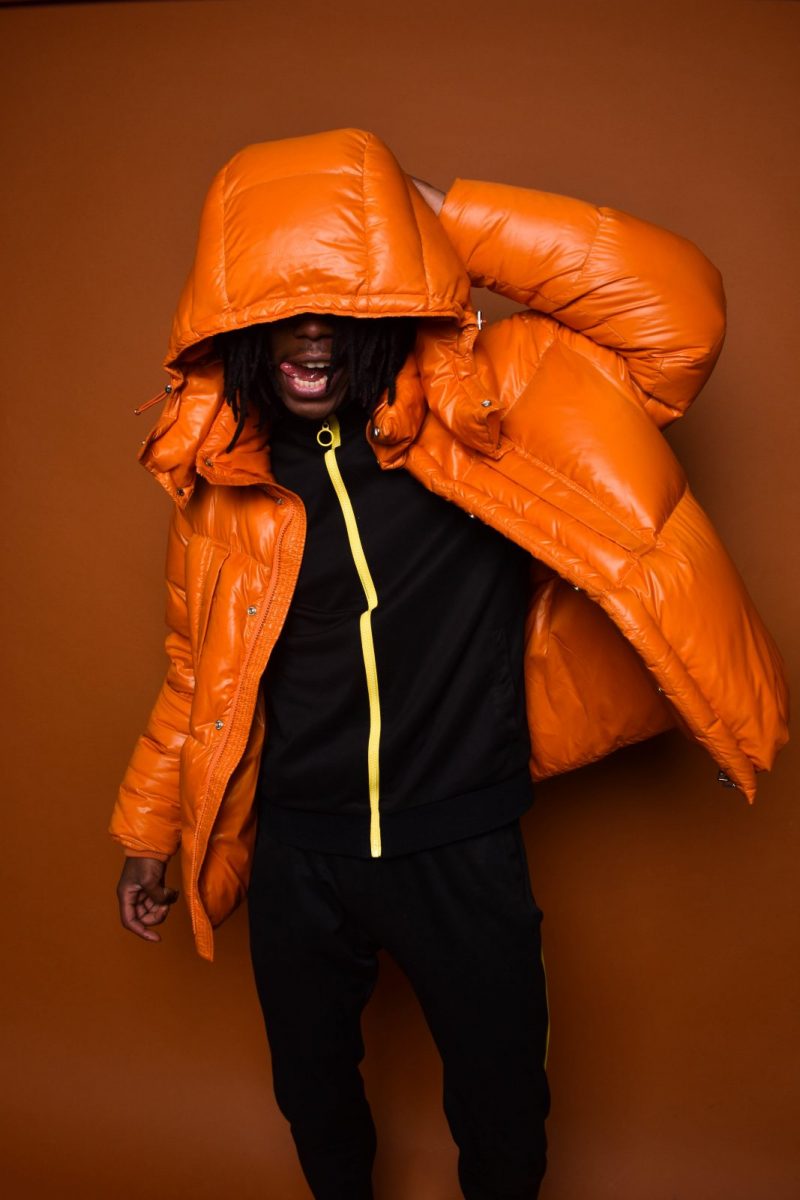 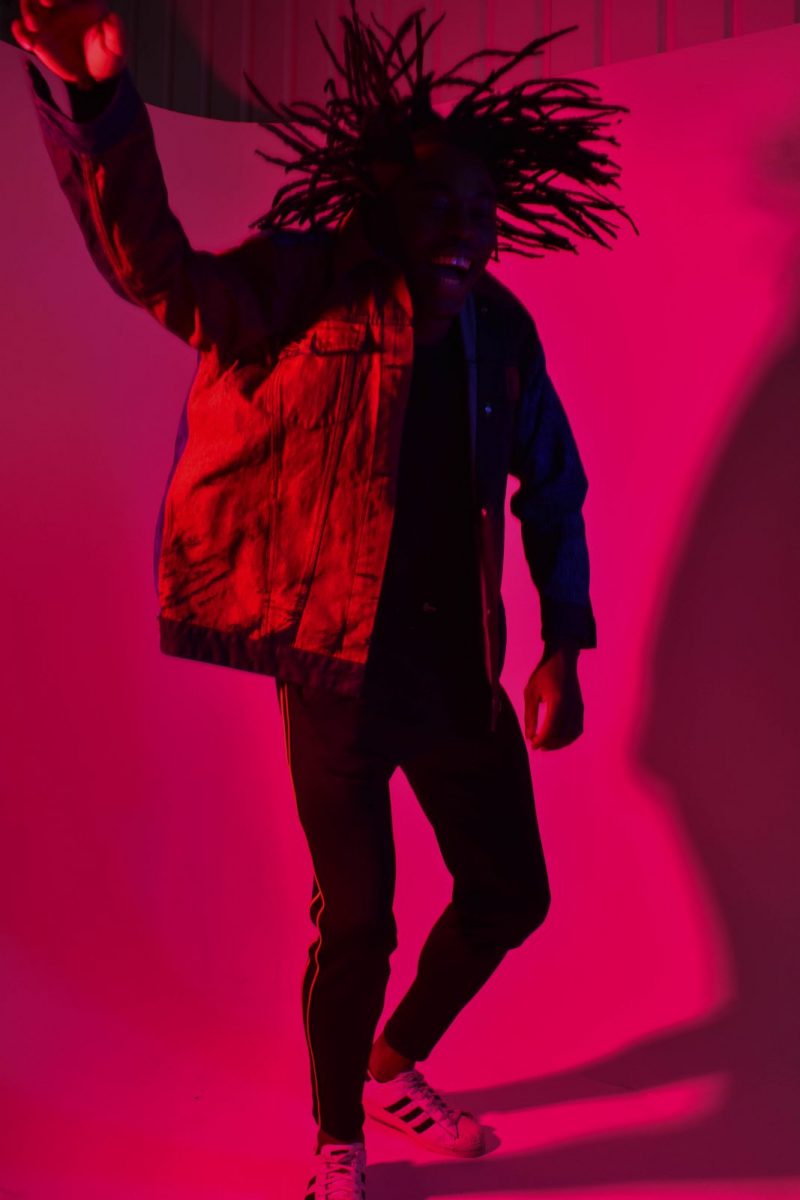