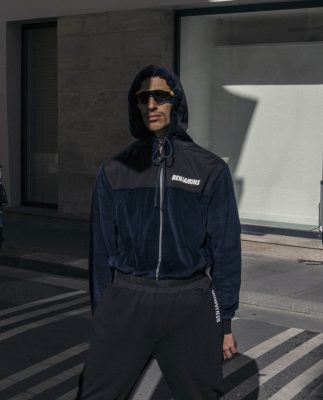 Erwan Filidori was born and raised in the French countryside. Currently residing in Paris, he works at DLX PR. His creative career booted off around a year ago, as an intern. Yet, his ladder escalated ever so quickly: he is now managing the digital department at the firm he works at. His role consists in publishing apparel across various publications, working closely with a circle of high-end influencers. 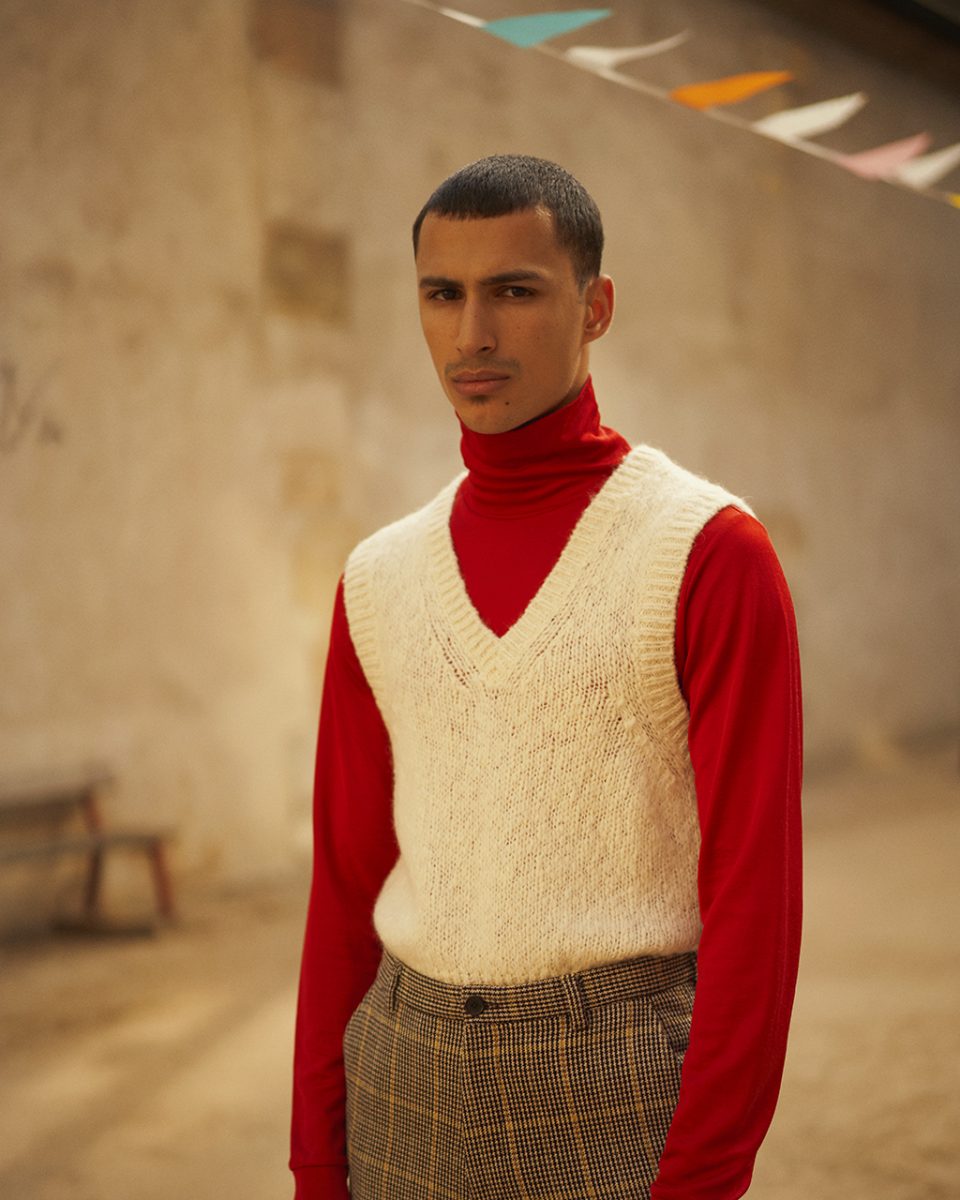 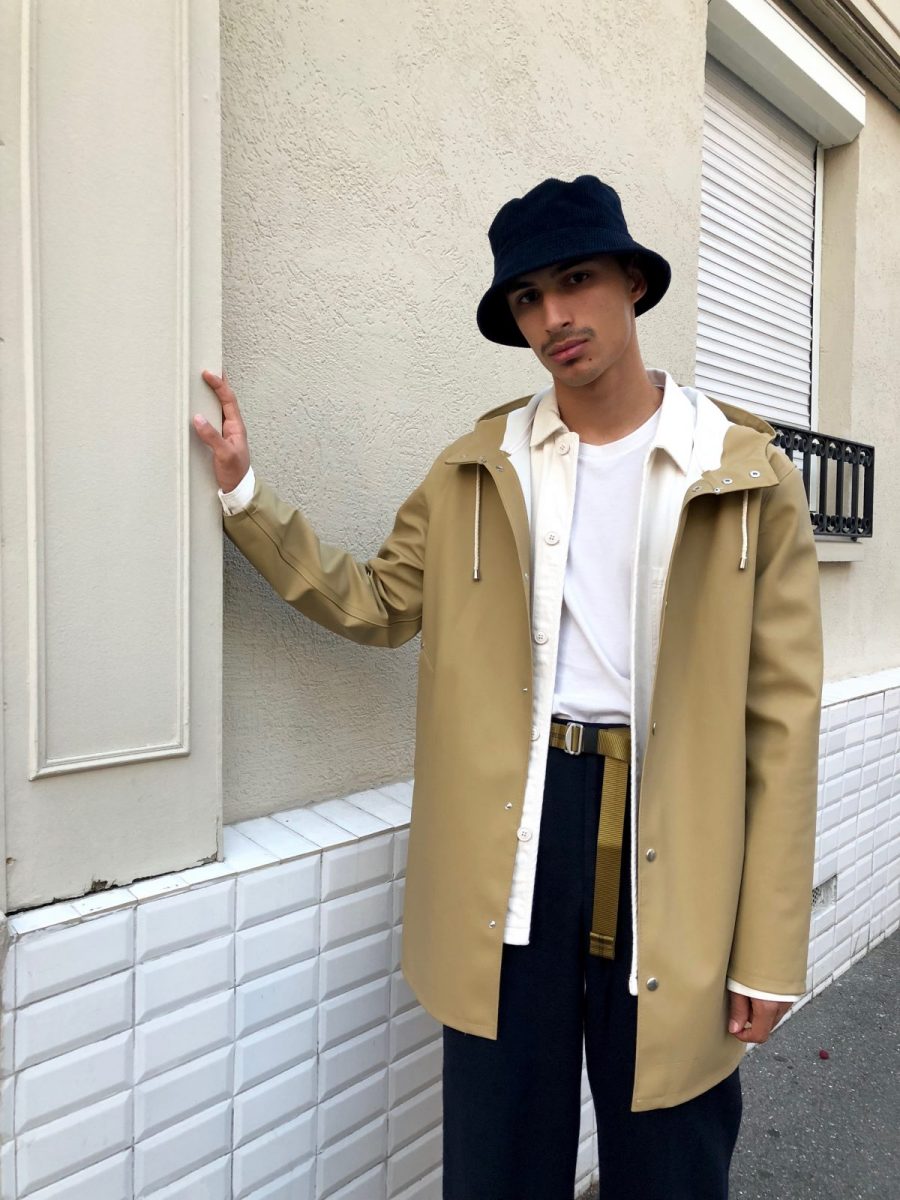 His interest in Fashion began at a later stage of his life. He always likes to be “well dressed”; though, his truest eagerness for into Fashion augmented when he was offered a place at University in 2012. 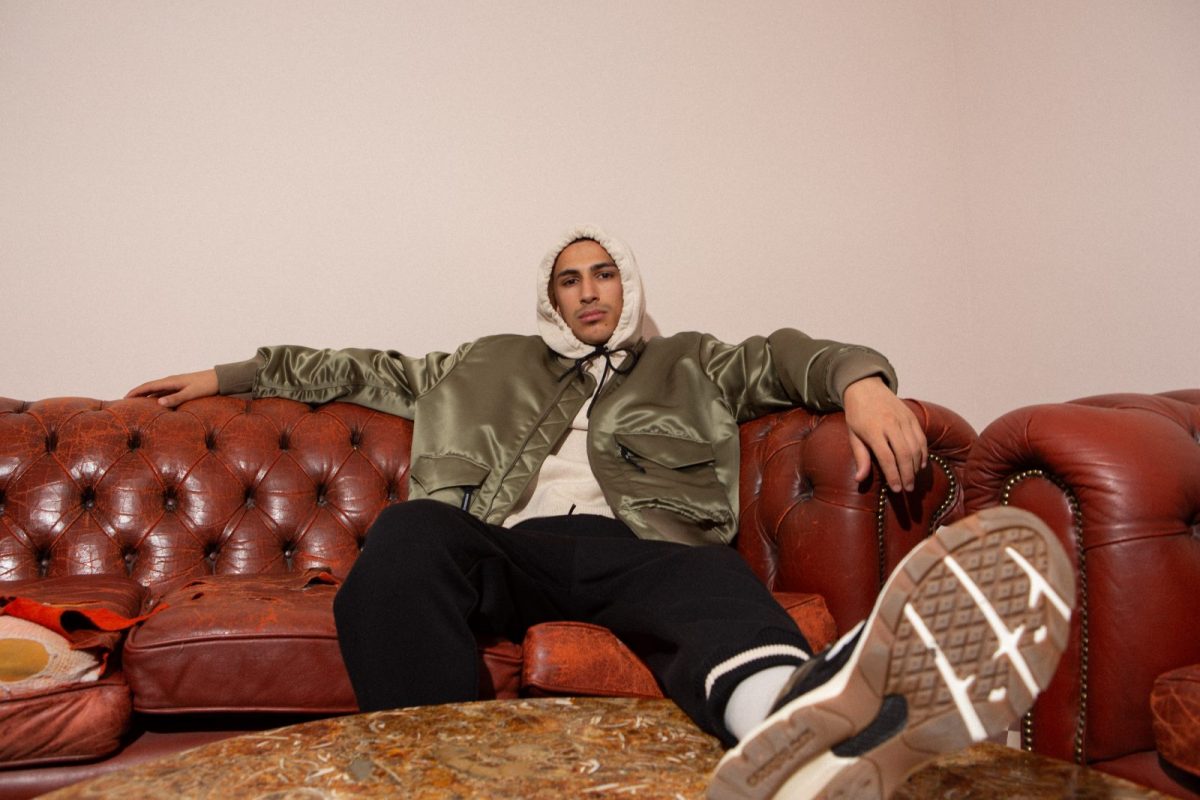 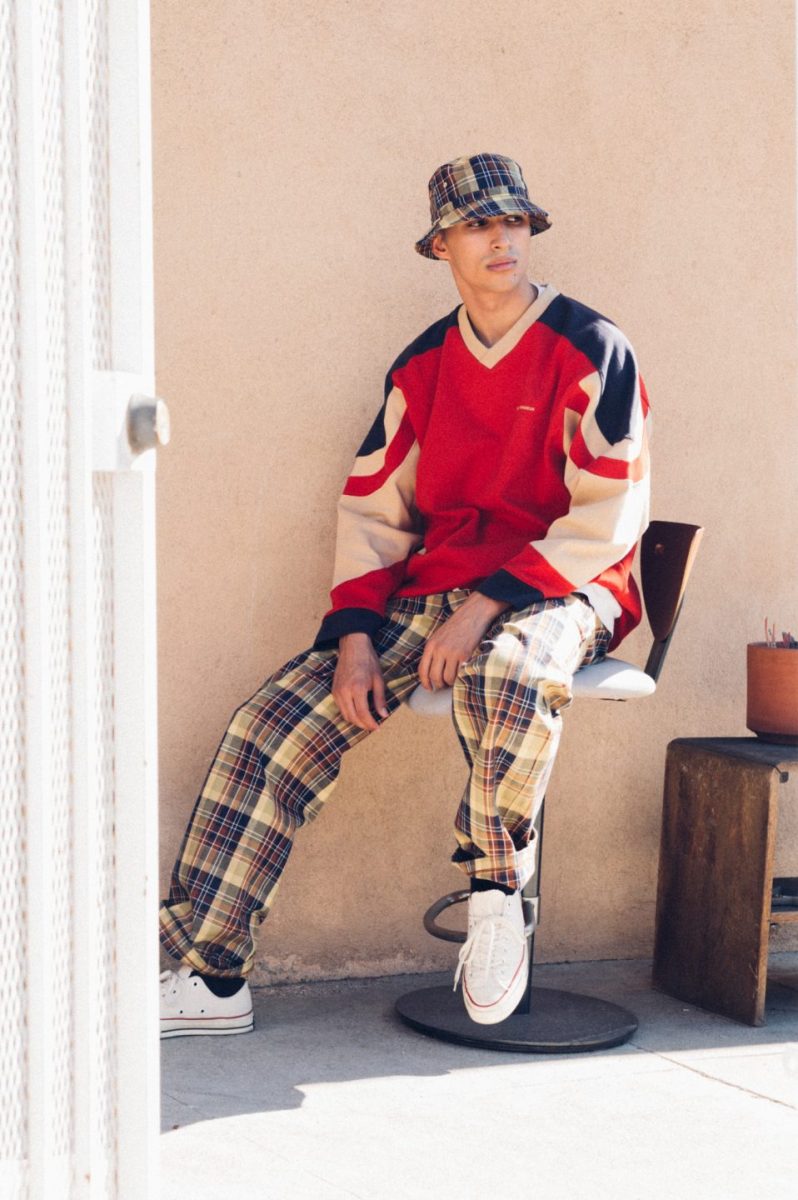 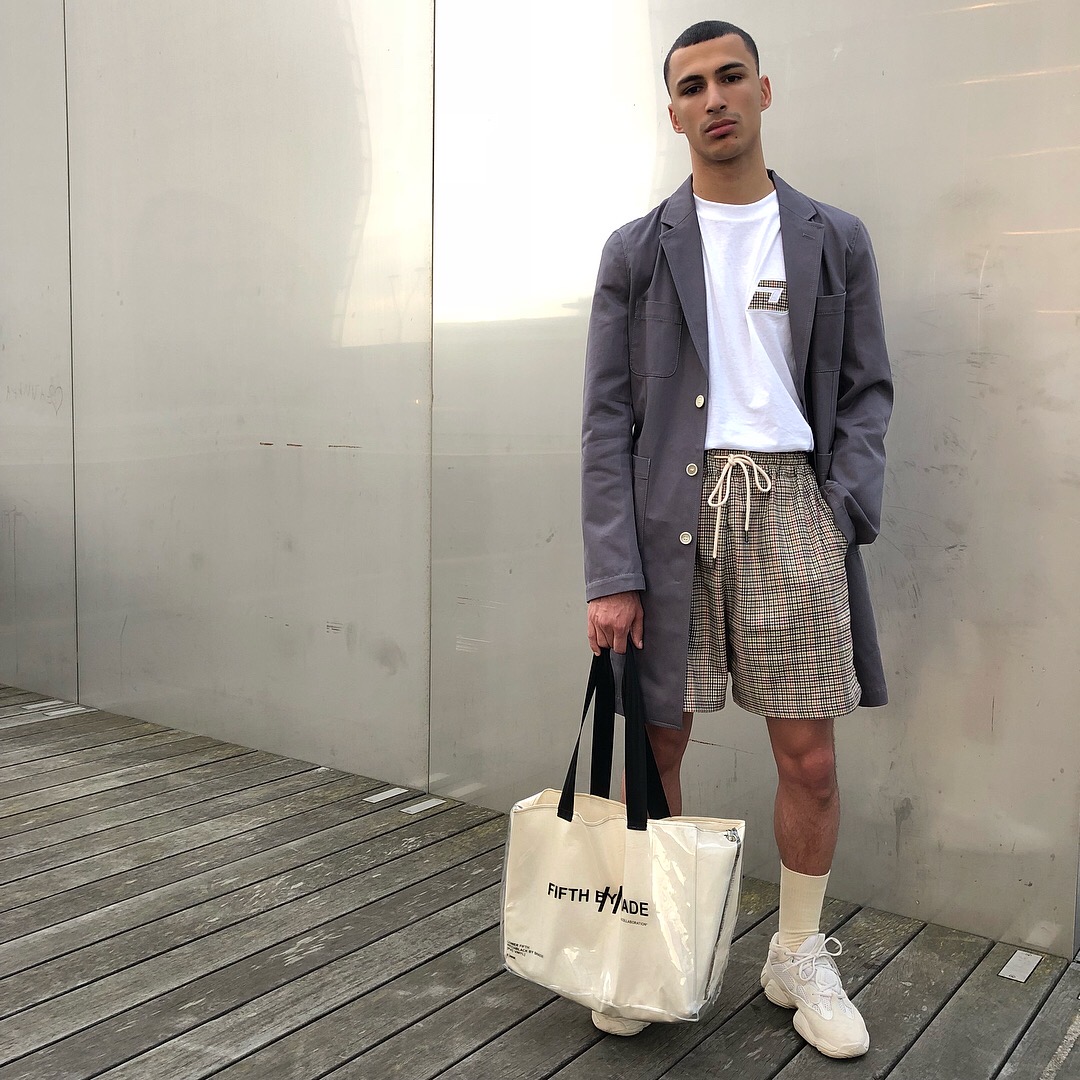 Back then, he met the designer of a French label, Drôle de Monsieur. 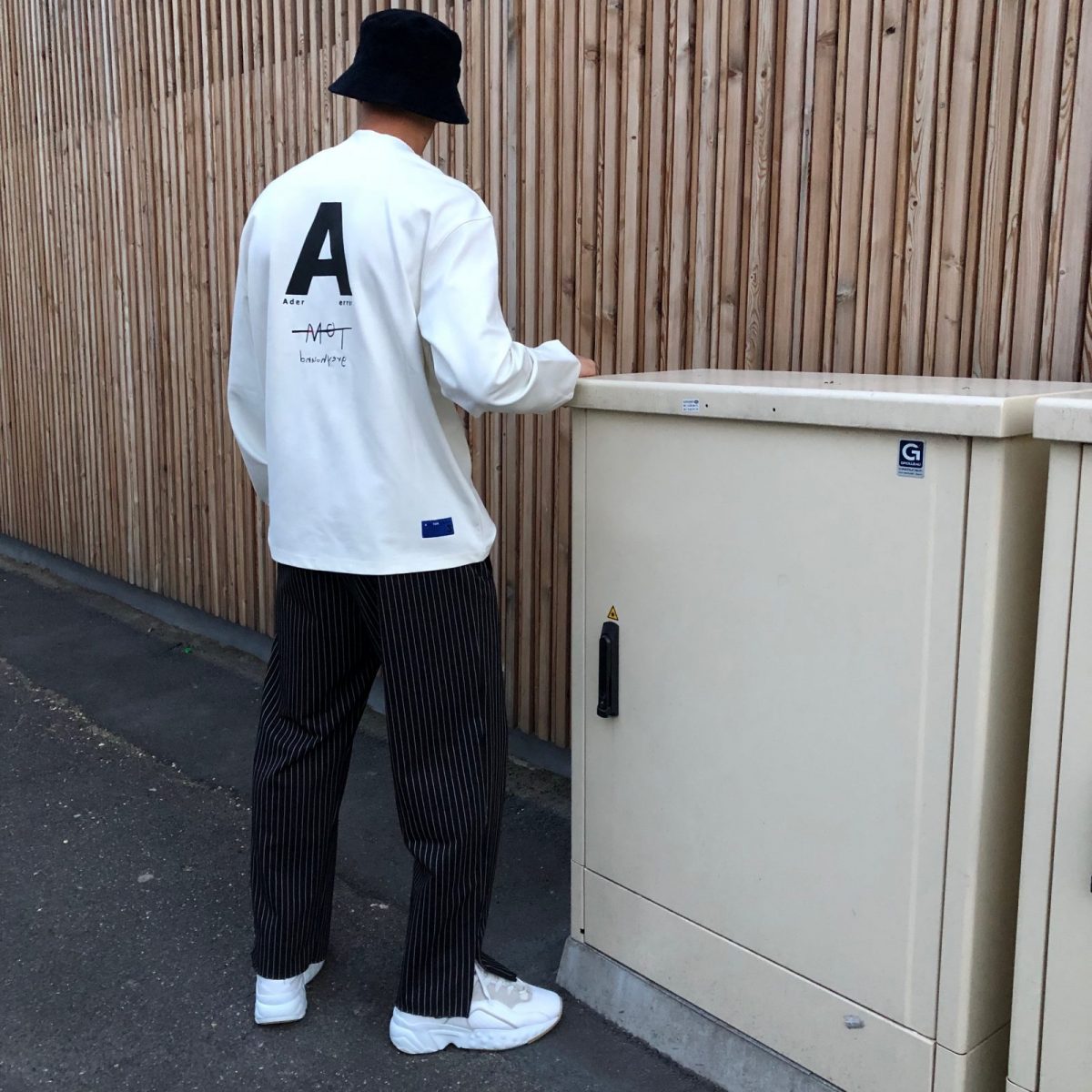 A year after the brand launch, he was asked to model for it: it was the start of a long-term dream.

Subsequently, he took on an internship overseas at PAUSE magazine, in London. Being immersed in this environment aided him to fully discover what the fashion system was about.

His experience and zeal enabled him to come across with some of the most noteworthy profiles in industry. The network built also helped him to get in contact with the team he’s currently working with today, in Paris. 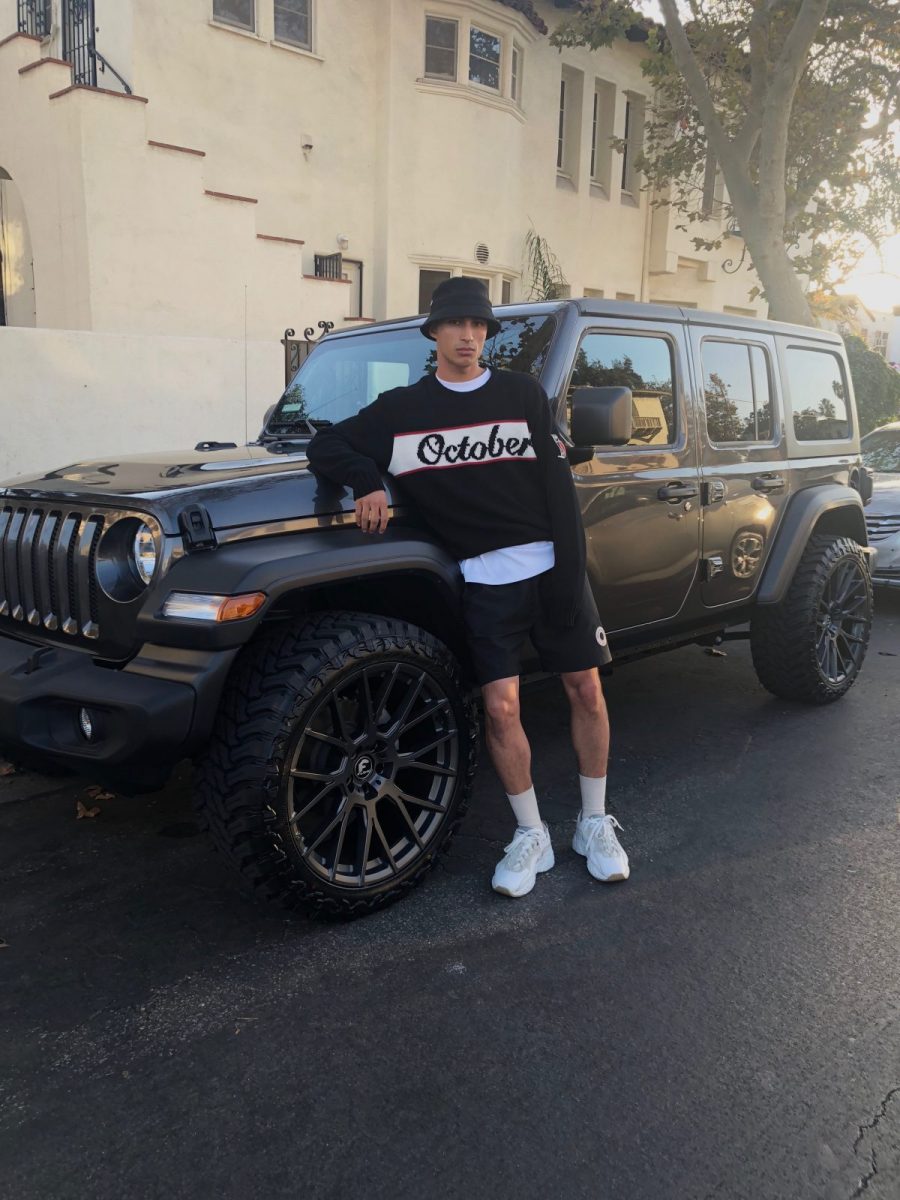 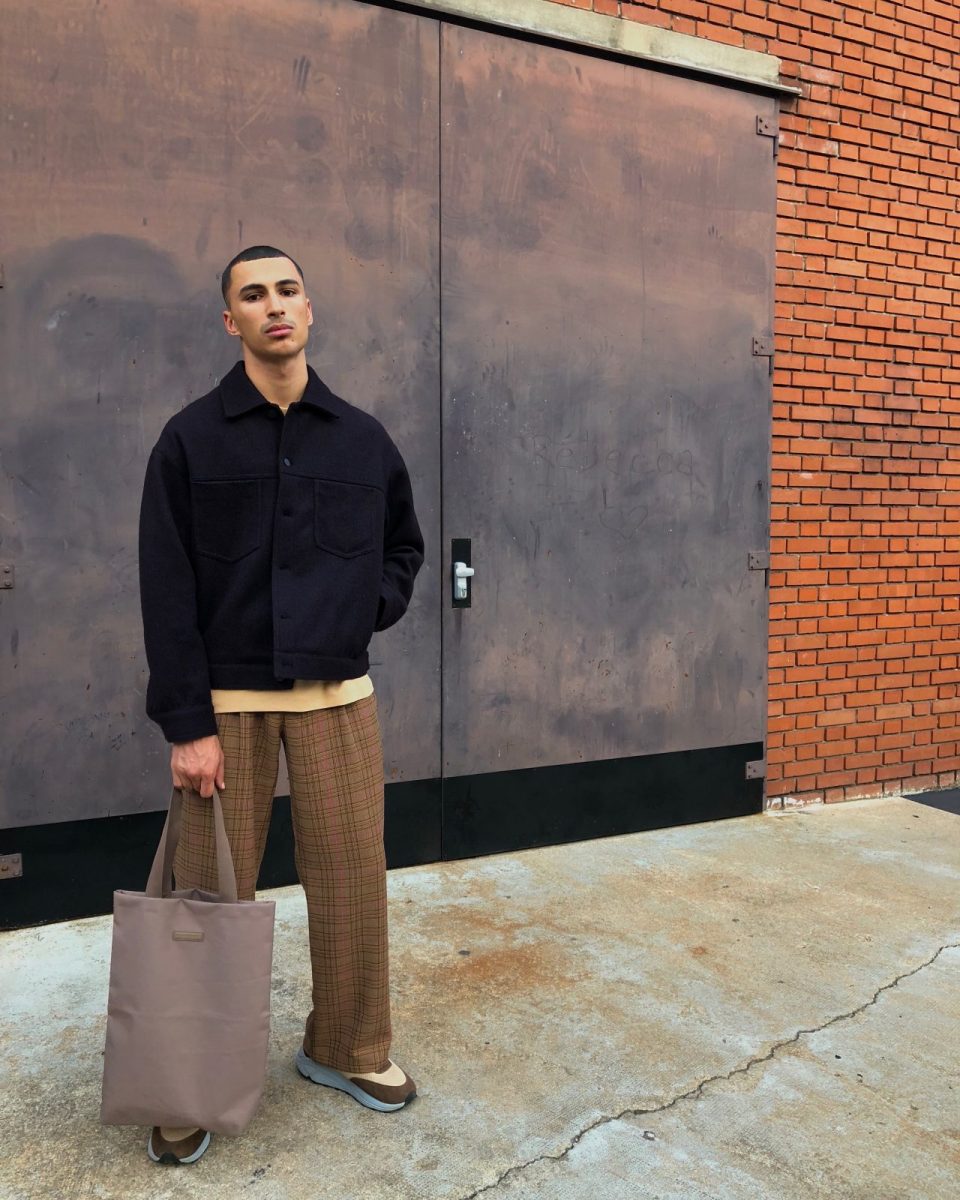 In terms of style inspiration, Erwan finds it from all sorts of facets: architecture, art, people, designers, photographers and so on. Amongst the profiles who influence him, there are names such as Terence Sambo, Fashion Editor at PAUSE Magazine, Mikko Puttonen and Luca Ruska Martin, both photographers and Simon Ngo Ndjock, free-lance stylist and influencer.

“Stay true to your style and to what you can handle” is the key highlight stated by Erwan, who emphasises the importance of being grounded no matter what.

He loves wearing it simple: few colours, few designs, few prints – or even better if none.

An all-things minimal fanatic? Yep, that sums him up! 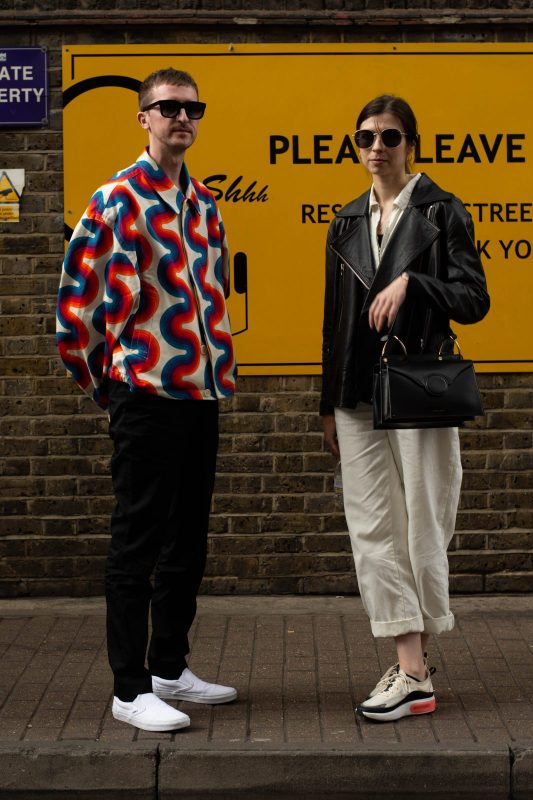 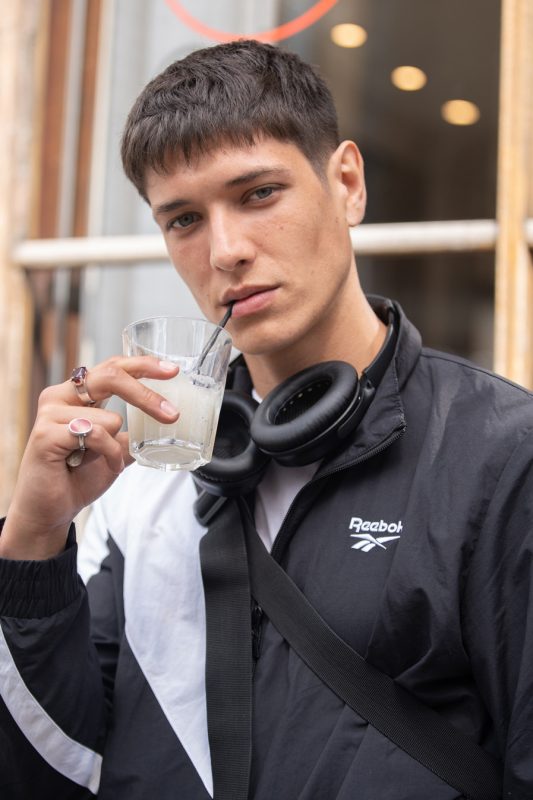 A Mattgstyle Edit: All We’re Living For This Week 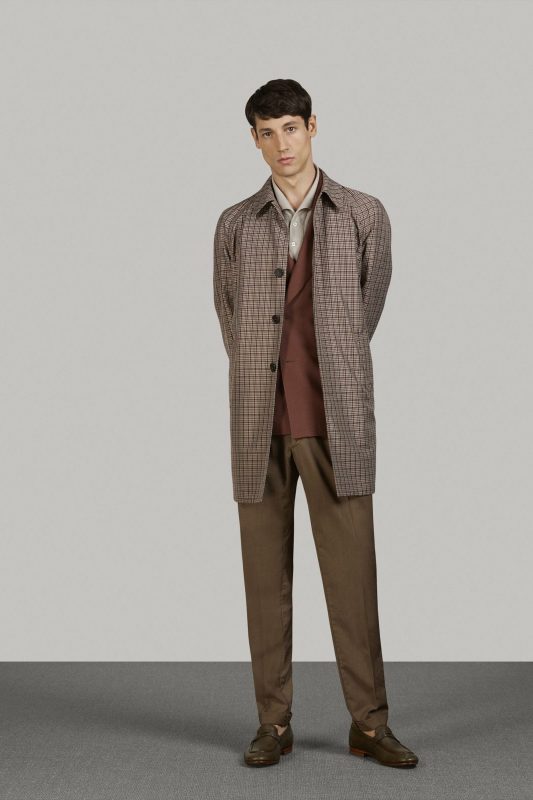 Shop It Like It’s Hot: Featuring What We’re Loving This Week 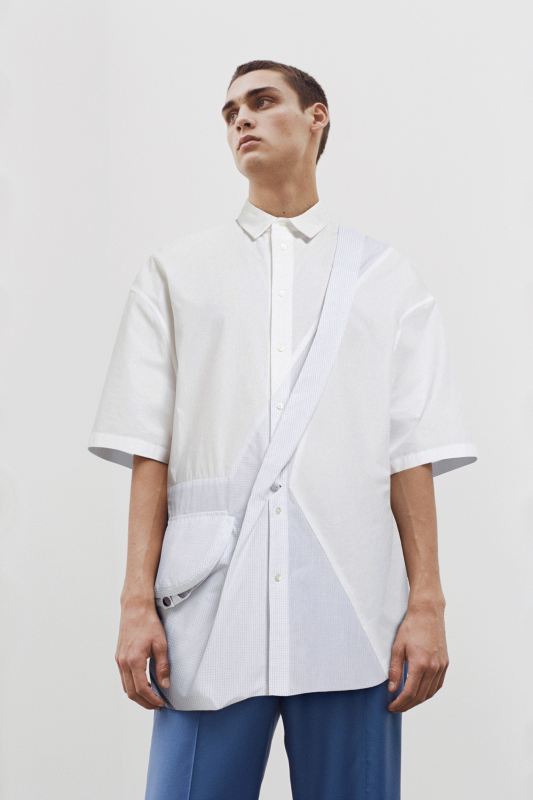