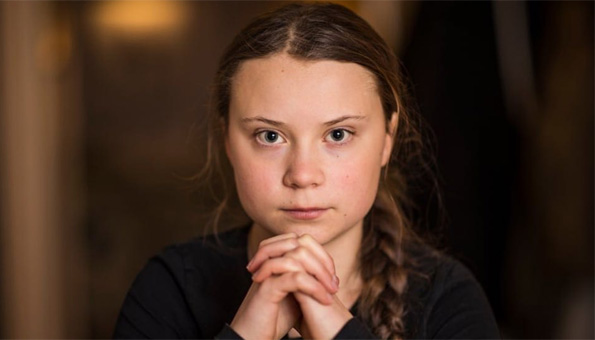 This was the year the climate crisis went from behind the curtain to center stage, from ambient political noise to squarely on the world's agenda, and no one did more to make that happen than @gretathunberg. Meaningful change rarely happens without the galvanizing force of influential individuals, writes editor-in-chief Edward Felsenthal, and in 2019, the earth's existential crisis found one in Thunberg. For that reason, she is TIME's 2019 Person of the Year. Read more about the #TIMEPOY choice at the link in bio. Photograph by @evgenia_arbugaeva for TIME; Video by @maxim_arbugaev for TIME

Just over a year ago, a quiet and mostly friendless teenager woke up, put on her blue hoodie, and sat by herself for hours in an act of singular defiance. Fourteen months later, she had become the voice of millions, a symbol of a rising global rebellion. The politics of climate action are as entrenched and complex as the phenomenon itself, and @gretathunberg has no magic solution. But she has succeeded in creating a global attitudinal shift, transforming millions of vague, middle-of-the-night anxieties into a worldwide movement calling for urgent change. @gretathunberg is TIME’s 2019 Person of the Year. Read the cover story by @charlottealter, @suyinsays and @justinworland—and watch the full video—at the link in bio. #TIMEPOY Video by @robson.alexandra, @juliamarielull, @arpane and @maxim_arbugaev for TIME

As the end of 2019 is well approaching, TIME Magazine has, once again, named its People of the Year issues. After a rather groundbreaking year, the eight-time Grammy nominee Lizzo (who’s asserted feels better than Hell), has been named entertainer of the year, edition 2019. The most glorious honour, nonetheless, went to climate change activist and spokesperson Greta Thunberg who TIME has nominated Person of the Year for 2019.

At only 16 years of age, Greta Thunberg is the youngest person to be chosen by the magazine for its Person of the Year.

“This was the year the climate crisis went from behind the curtain to centre stage, from ambient political noise to squarely on the world’s agenda, and no one did more to make that happen than Greta Thunberg,” TIME wrote on Instagram.

Thunberg first started her school strike to demand climate change action back in August 2018. Her primary solo protest ultimately inspired other school pupils to take action, to the point that on March 22, 1.4 million students around the world organized a global strike. TIME credits the teen prodigy as being the inciting influence behind this significant political shift.

On Lizzo, TIME remarked: “Attending a Lizzo concert feels like worshipping at the church of self-love. In her interview with the magazine, Lizzo clarified she is proud to see women of colour being identified. “Being a black woman is popping but like right now, in mainstream culture, like we’re finally getting a little more respect and getting our due.”

Lizzo Is TIME's 2019 Entertainer of the Year. Why was this the year—after nearly a decade on the road, performing shows for next to nothing, living in her car, being her own hype man—that @lizzobeeating racked up more Grammy nominations than any other artist? “I’ve been doing positive music for a long-ass time,” she tells TIME. “Then the culture changed. There were a lot of things that weren’t popular but existed, like body positivity, which at first was a form of protest for fat bodies and black women and has now become a trendy, commercialized thing. Now I’ve seen it reach the mainstream. Suddenly I’m mainstream!” Lizzo represents something new, writes Samantha Irby (@bitchesgottaeat). Her sound is relentlessly positive and impossibly catchy. Her lyrics are funny, bawdy and vulnerable: reminders to dump whatever idiot is holding you back and become your own biggest fan. Read more at the link in bio. #TIMEPOY Photograph by @paolakudacki for TIME

Attending a Lizzo concert feels like worshipping at the church of self-love, writes Samantha Irby (@bitchesgottaeat), if your preacher was a pop star living joyfully in a big black body, delivering a sermon of self-acceptance that’s as frank as it is accessible. At a time when Instagrammers are shilling flat-tummy tea or pretending to eat a giant cheeseburger, @lizzobeeating sells something more radical: the idea that you are already enough. Lizzo is TIME's 2019 Entertainer of the Year. Read more at the link in bio. #TIMEPOY Video by @juliamarielull, @e_who_wanders and @spencerbakalar for TIME

A Further Maison Margiela’s Capsule Is Upon Us, But This Time It’s Mouth-watering AF

5 Hacks to improve your dating skills 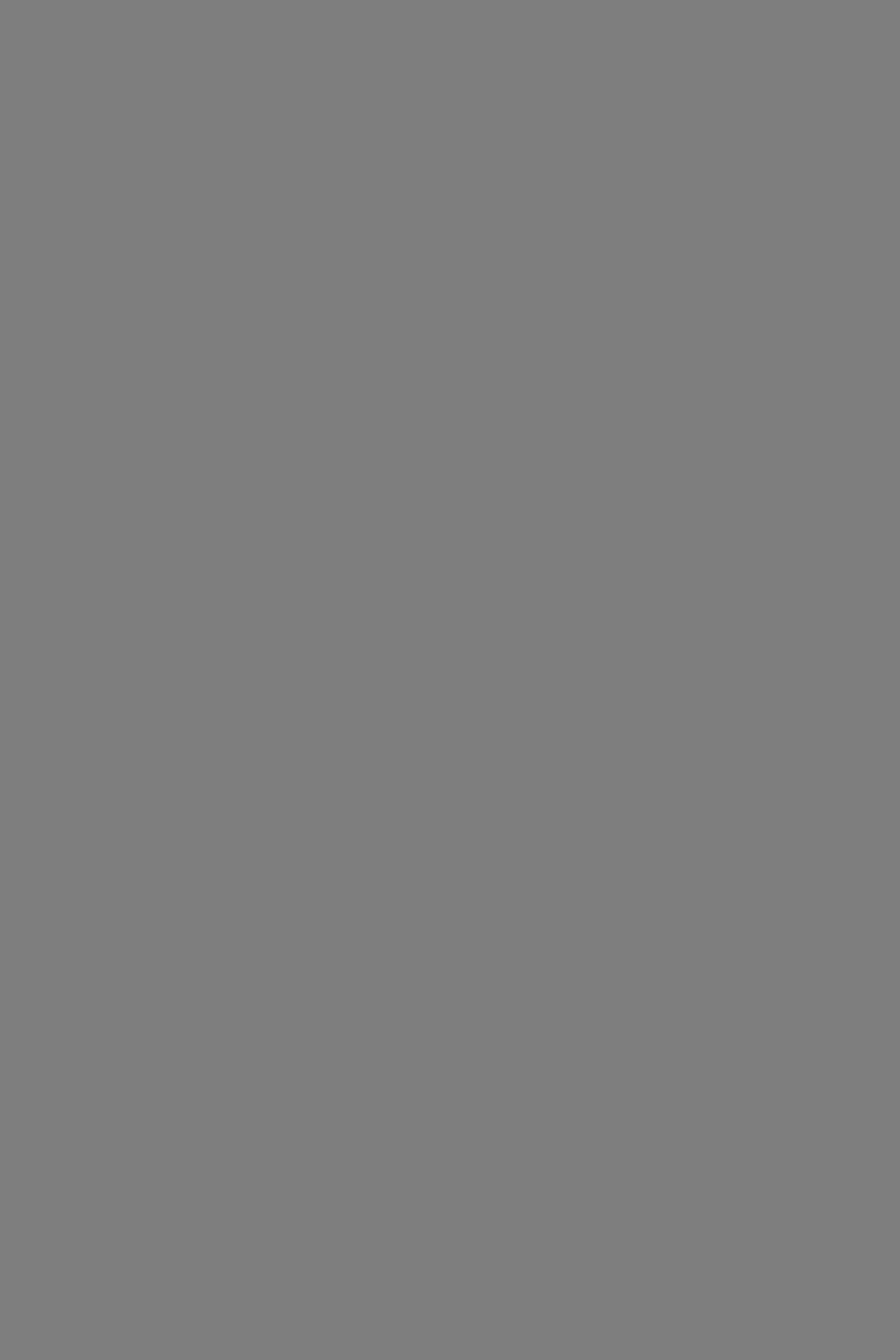 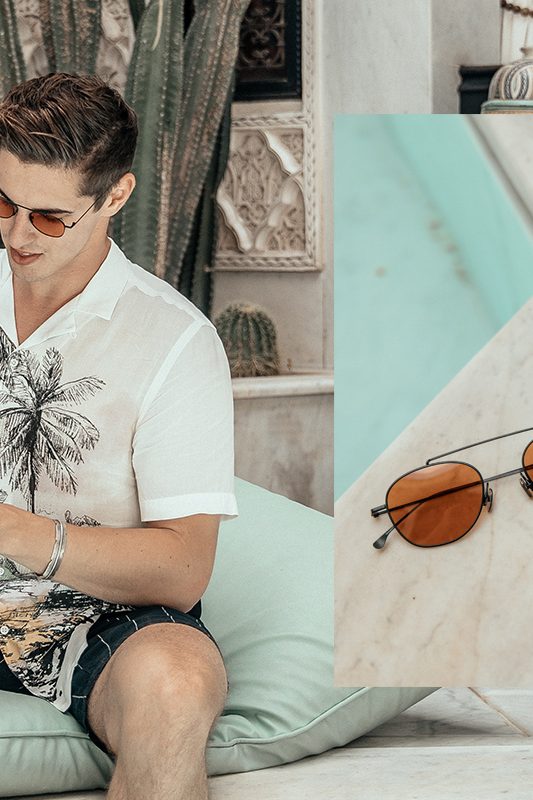