Following its runway show in Paris, Loewe’s AW19 collection is characterised by a strong implementation of distortion and billowing proportion. Photographed through Tyler Mitchell’s divine lens, the lookbook amplifies the brand’s frisky silhouettes and tonal options across the entire collection. Mitchell, who last year became the first black photographer to shoot American Vogue’s September issue, whirled towards capturing the overstated masculinity that has symbolised Loewe’s ever-evolving menswear collections since its dawning.

Elsewhere, the all-encompassing yet utterly snap-worthy backdrop -which is also a UNESCO World Heritage Site- aided in accentuating the brand’s theatrical, lengthened shaping blended with statuesque tailored details. Styled by art critic Benjamin Bruno, the lookbook integrates a large reference of sculptures, present in numerous shots – further-emphasising a distorted collision between the subject and the landmark present in the background.

Take a look at Mitchell’s photographs right below, to be in the know. 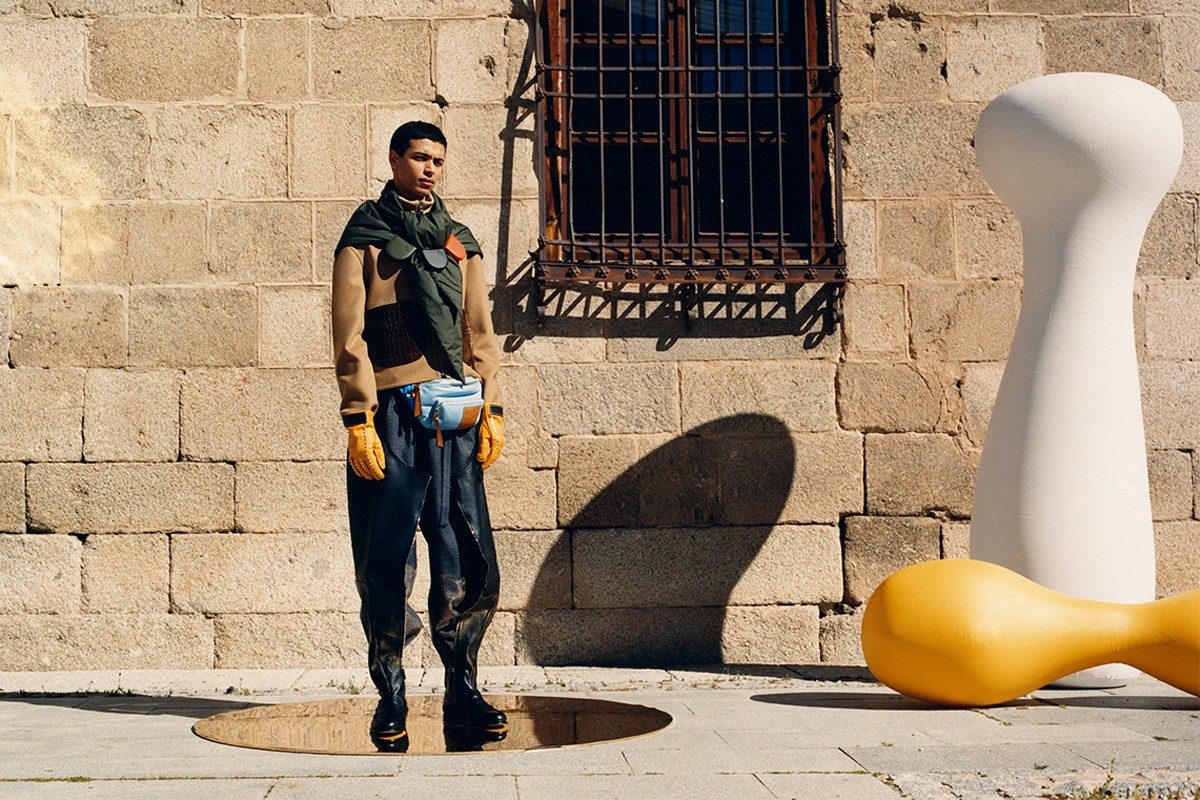 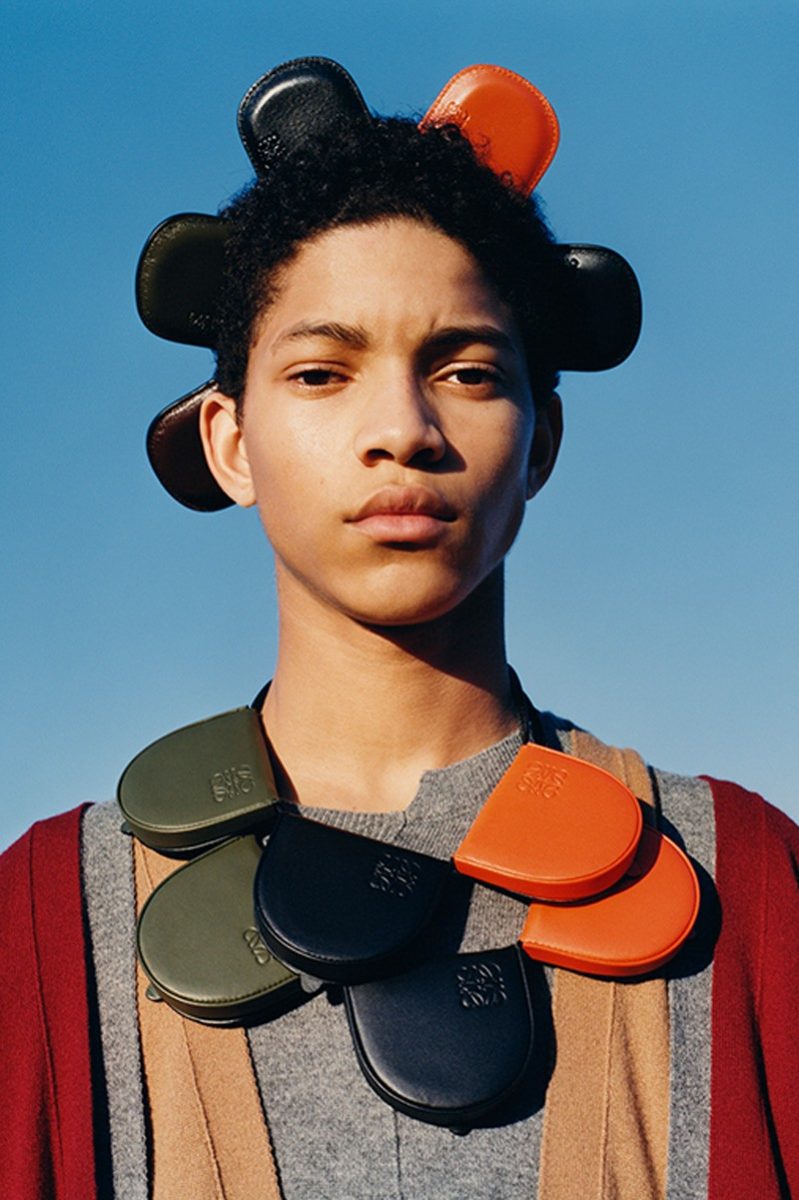 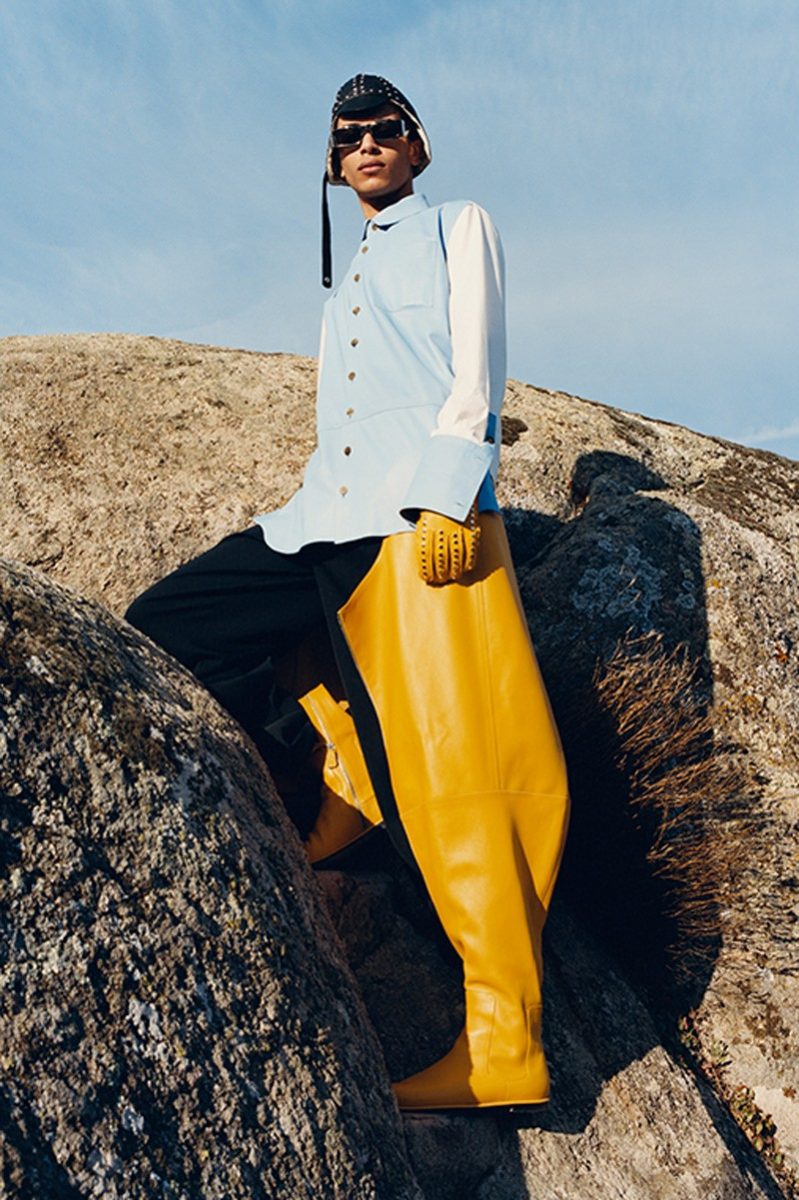 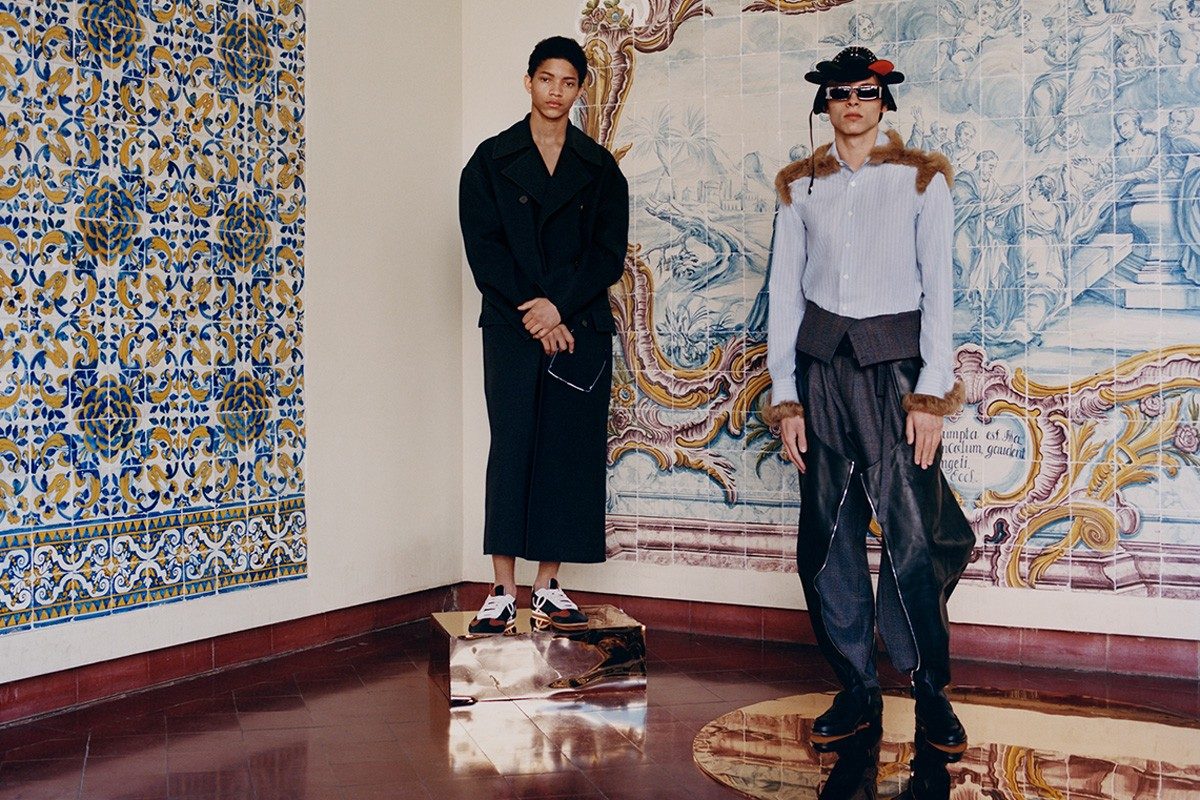 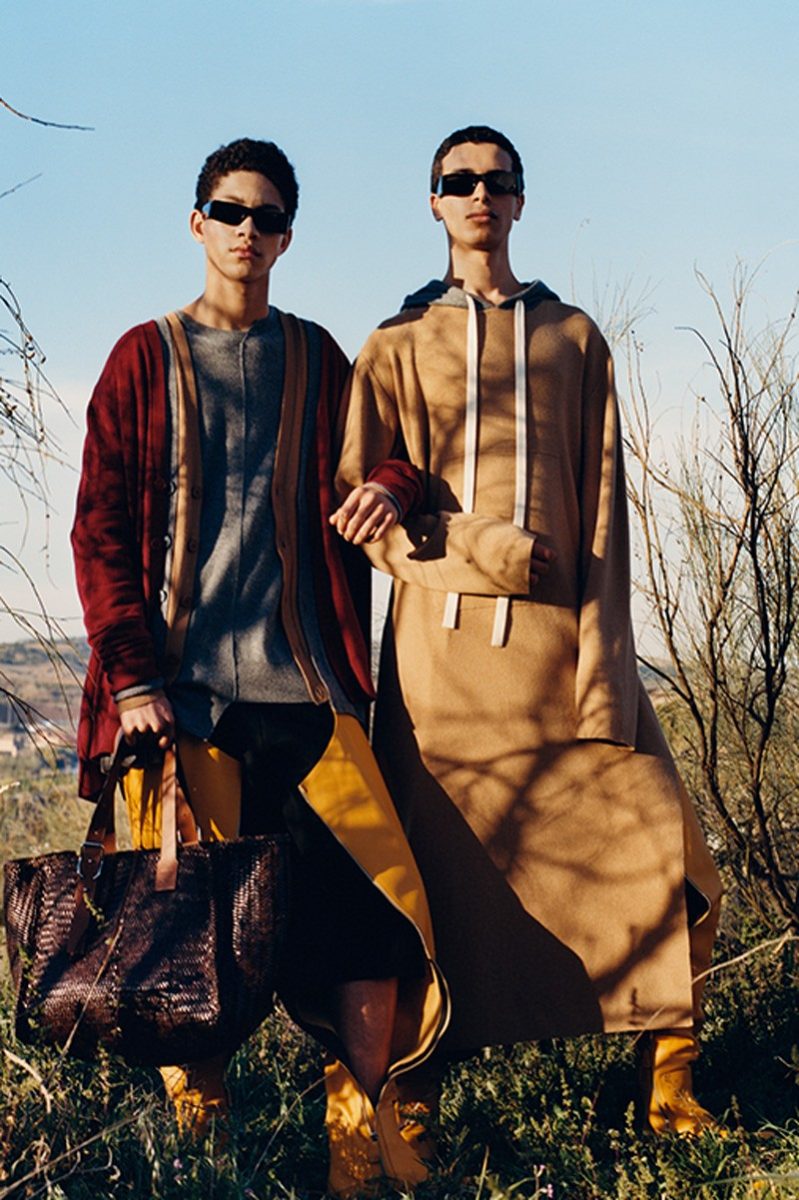 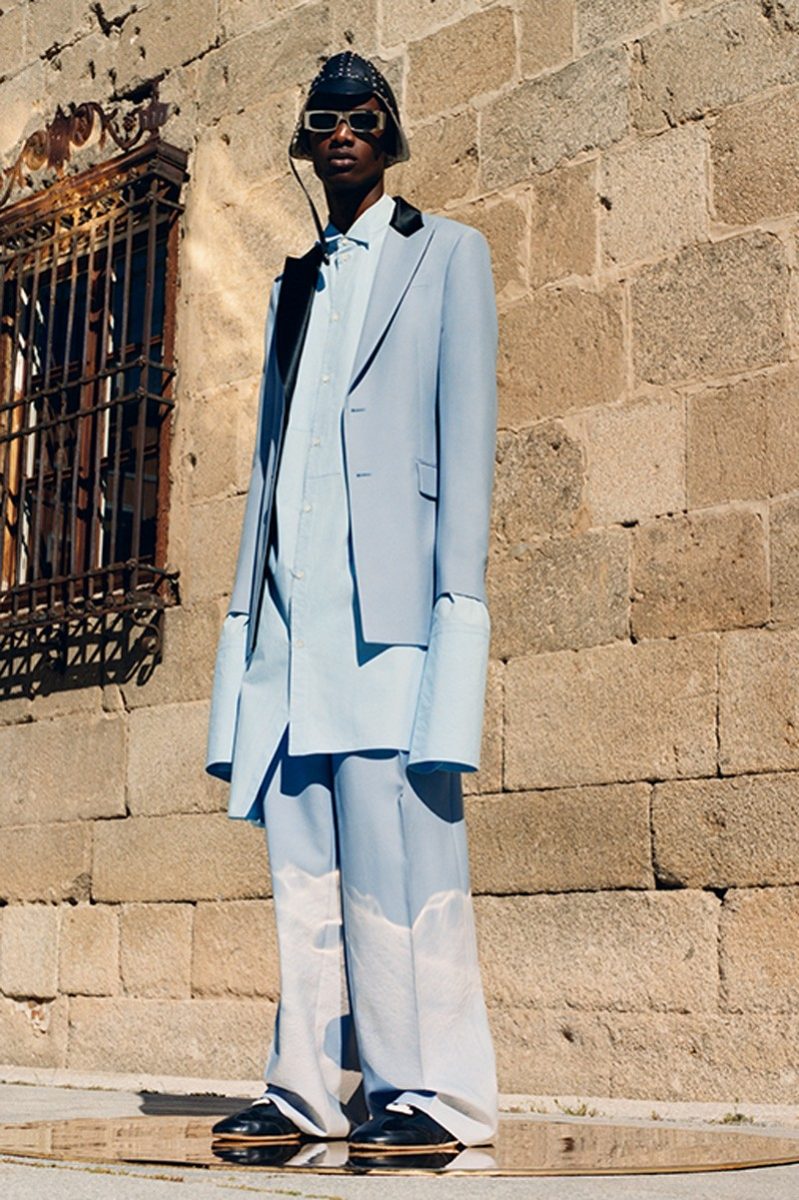 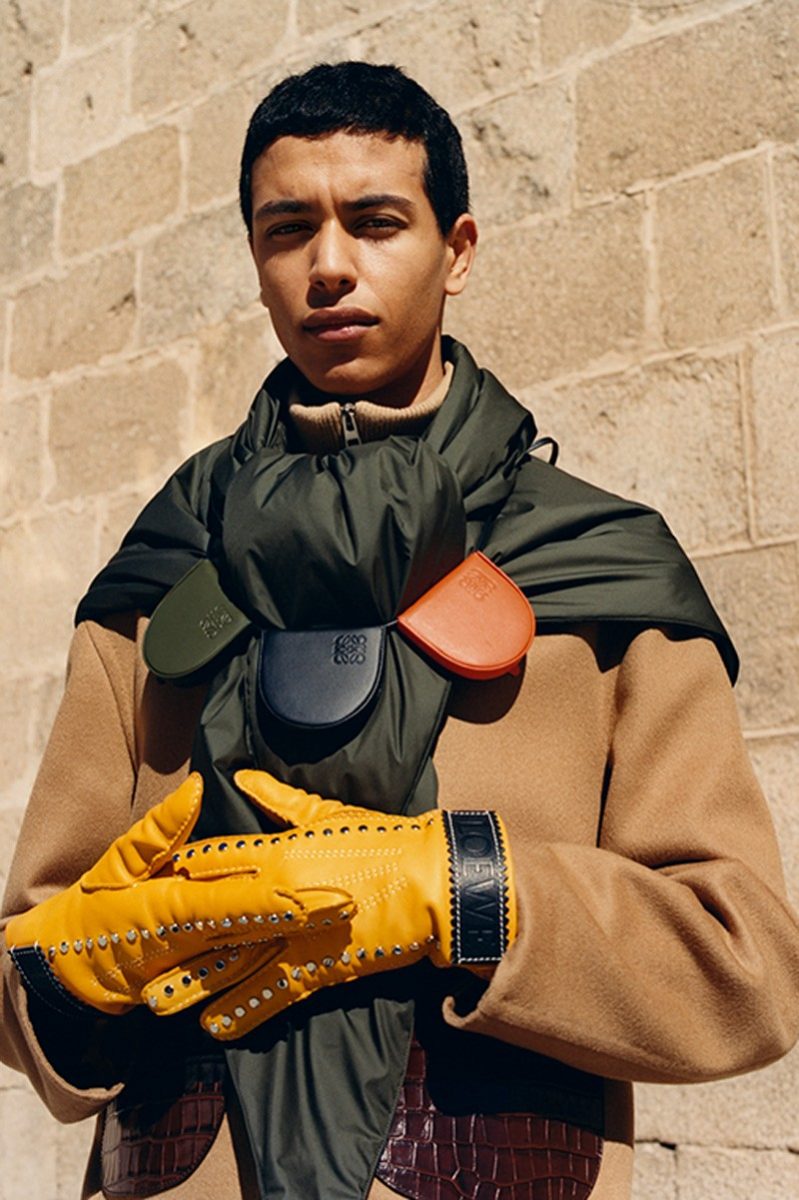 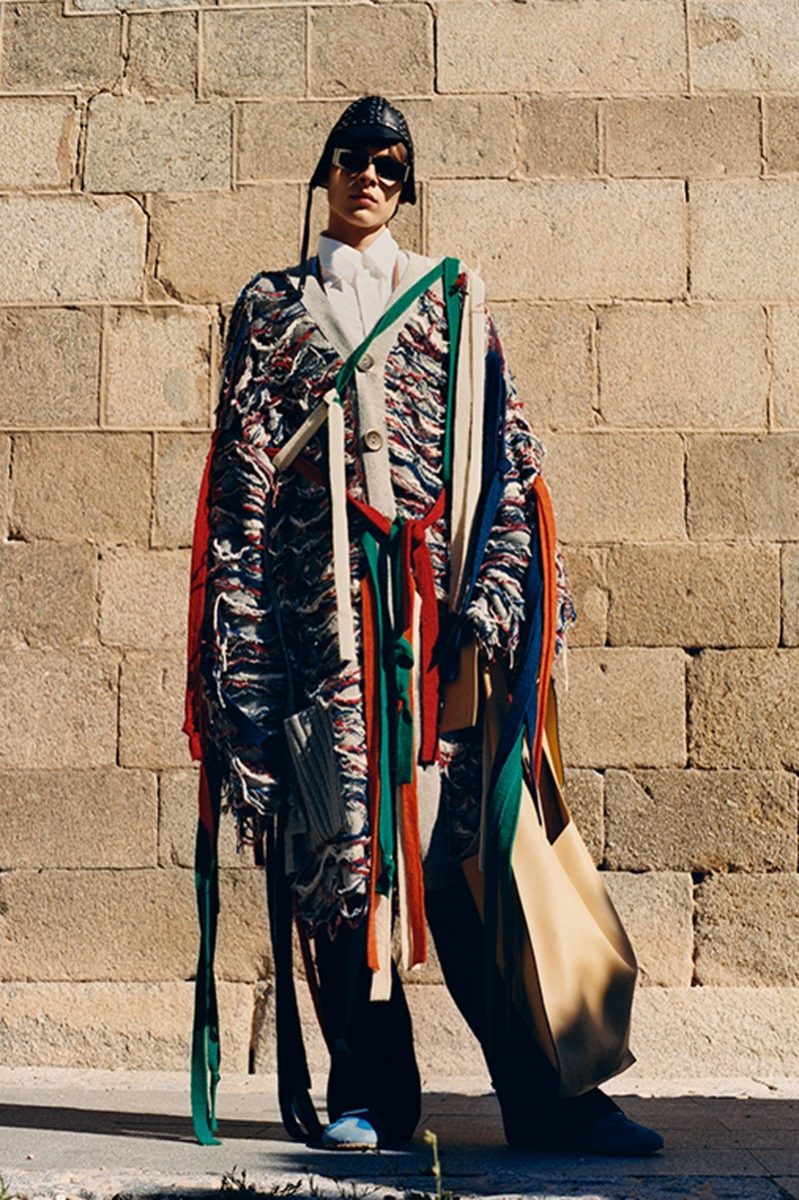 Dickies SS20 Lookbook Will Have You Even More Excited For Summer

Tyler, The Creator Unveils The Wackiest Converse Shoe Yet

Fila’s 2019 Heritage Lookbook Is Upon Us: Here’s Everything You Need To Know