New York Fashion Week Men has just wrapped up with Todd Synder being the last to show at 8pm on Wednesday before women’s is shown, starting on Friday. Guests were left slightly disappointed this season, however, as Pyer Moss, who has been the highlight of recent seasons, is not on the schedule.

Having shown a trilogy of shows named “America, Also”, which explored African American narratives to great acclaim from press and buyers, the last three seasons have catapulted the labels founder Kerby Jean-Raymond to a new level of fame and success.

The New-York native is not averse to skipping a season, most recently Fall 2019 and Spring 2018 were not blessed with the designer’s presence. Pyer Moss not being on the schedule for this season should not be a reason to worry then? Well, it wasn’t until Kerby started replying with suggestive shrugging emojis to two tweets directed to him about why he wasn’t on the schedule.

There is currently a larger conversation happening surrounding what the future of fashion shows could be, the biannual system of fashion seasons is not working as consumers are impatient to want what is on the runway as soon as possible and are focusing more on social media, so maybe Kerby is looking to show in a new way that responds to the modern world? In an interview on the Business of Hype with Jeff Staple he said he is “free of the fashion industry for sure,” which could be pointing towards a new approach that is separate to the CFDA’s fashion weeks. Or maybe these new tweets are just trolling us.

Whatever is next for Pyer Moss, it certainly looks like changes are on the way. 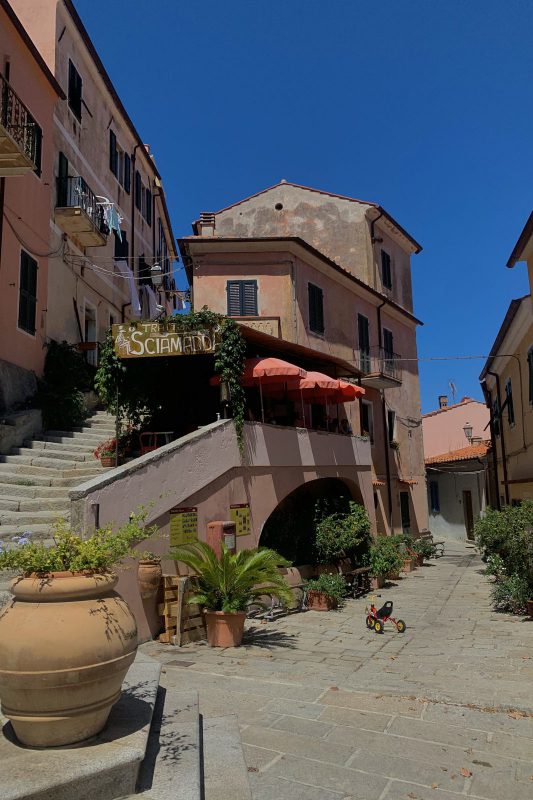 Renovations? Just do it.

This Wear-Now-Buy-Now Levi’s Drop Has Just Landed, It’s Here To Stay, And We’re (So) Into It