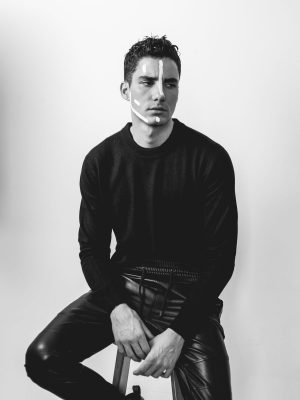 When Fashion’s served on a plate, we know that it all comes down to aesthetics.

The mannerism used to portray a concept, from start to finish, is essential: it needs to envision something exceptional, inventive – but mostly – personal and peerless.

Amongst the innumerable mediums present within the Fashion sector, not only as a tactic of communication but primarily as an accurate depiction of a mood, Photography turns out to be unbeatable.

Proving this matter is the German-born Martin Ehmele: a visual artist, content creator and blogger who, when defining his minimal yet eclectic style, states: “Everyday life can be a reason to get inspired for me. When it comes to describing my general style, I think secondary objects such as plants tend to influence a huge chunk of what I love. Also, it may sound a little odd, but I have discovered myself a lot more by looking at magazine’s advertorials, not so much at the editorials as most people do. The initial spreads, where photographic campaigns are been featured, truly open up to me and they are what I enjoy scrolling through the most.”

Adding to the above-mentioned, he carries on with enticing words full of character and positive thoughtfulness: “Life is an ever-evolving motion and so is my style. I might feel super classy today or super avant-garde tomorrow, and that’s how I inevitably dress. If I went to the cinema with a bunch of friends and liked the character’s look in a particular scene, I’ll try to recreate it with what I have in my wardrobe. I hate specifying a signature look of mine, but that’s probably because I don’t even have one. The only themes I could define are reductionism and ease, in other terms referred as minimalism.” 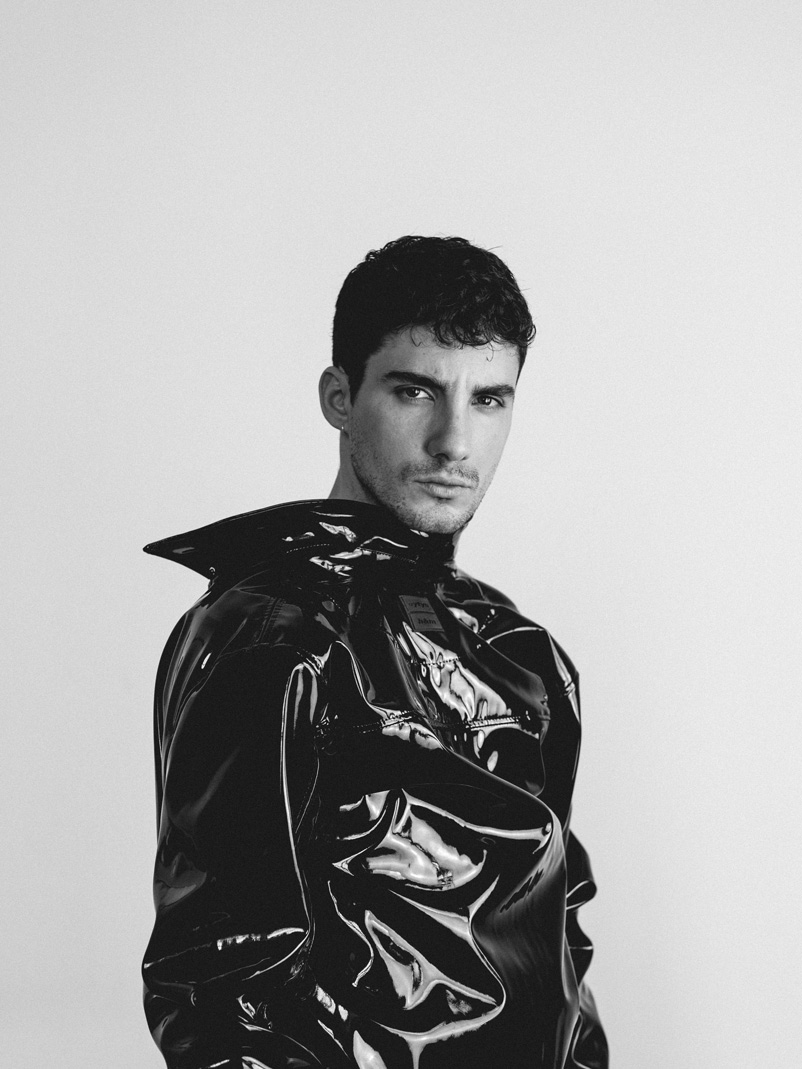 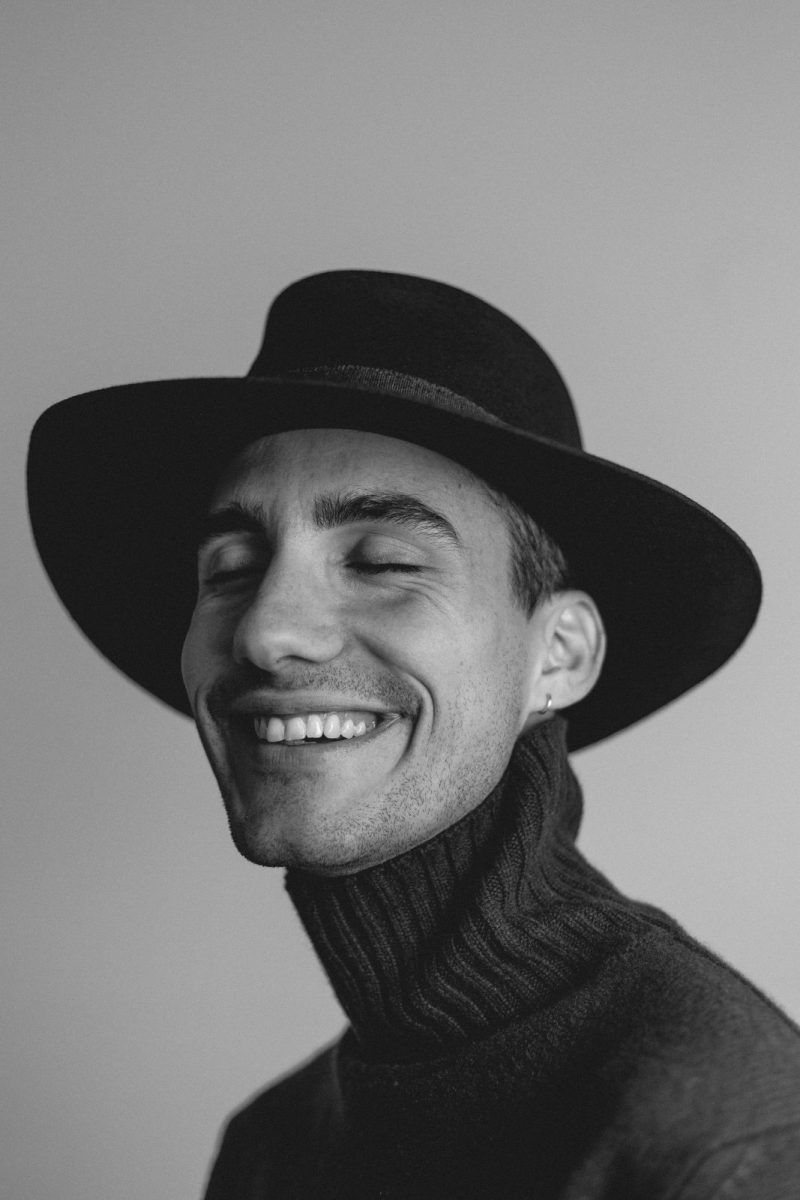 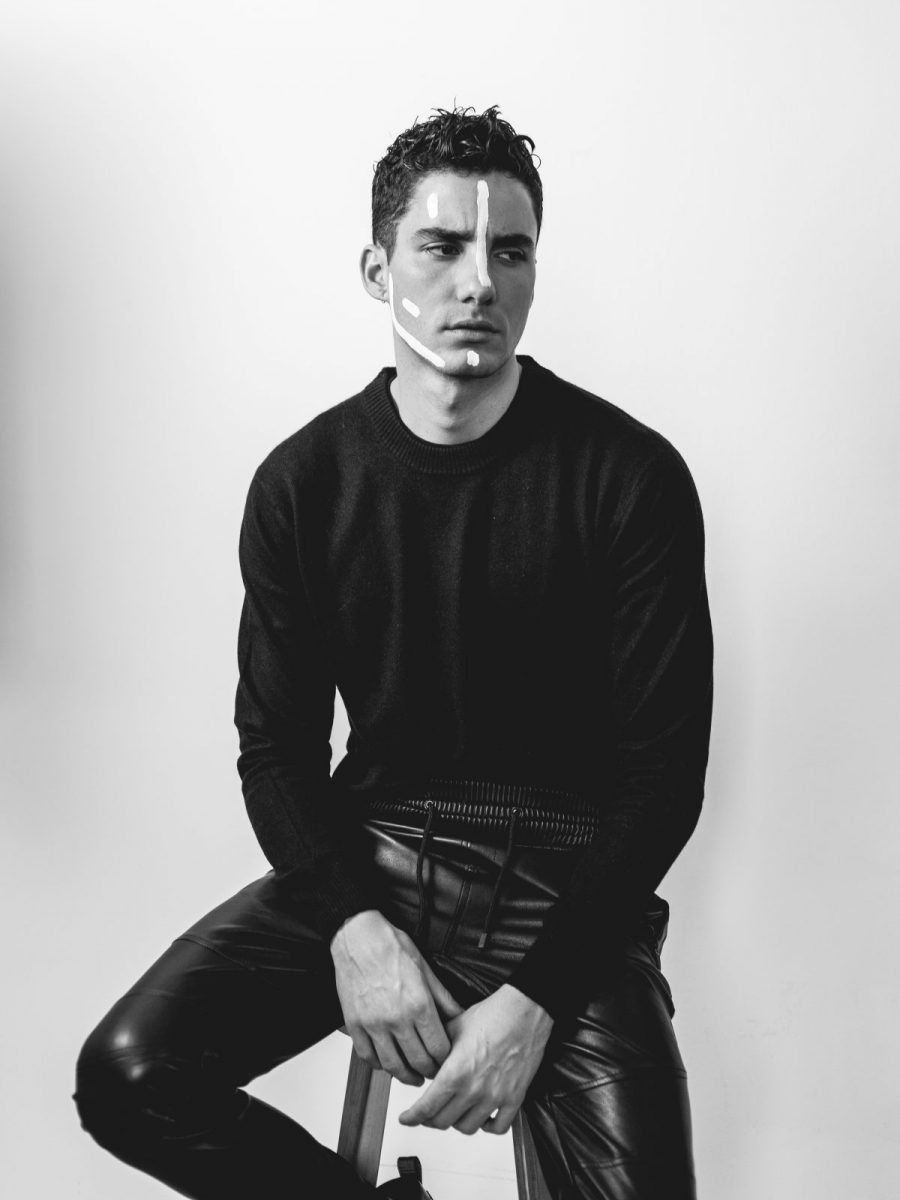 How to style a minimalistic black outfit

A Treasure For British Craftsmanship: The Footwear You Can’t Fail To Live Without 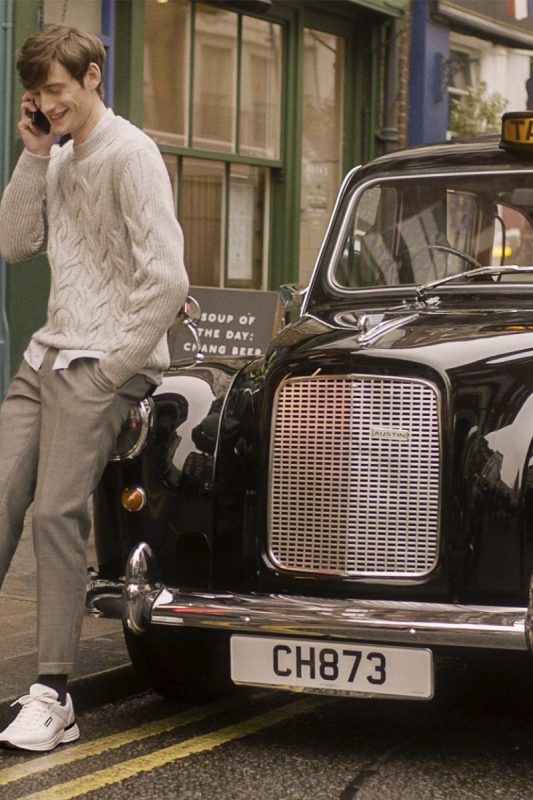 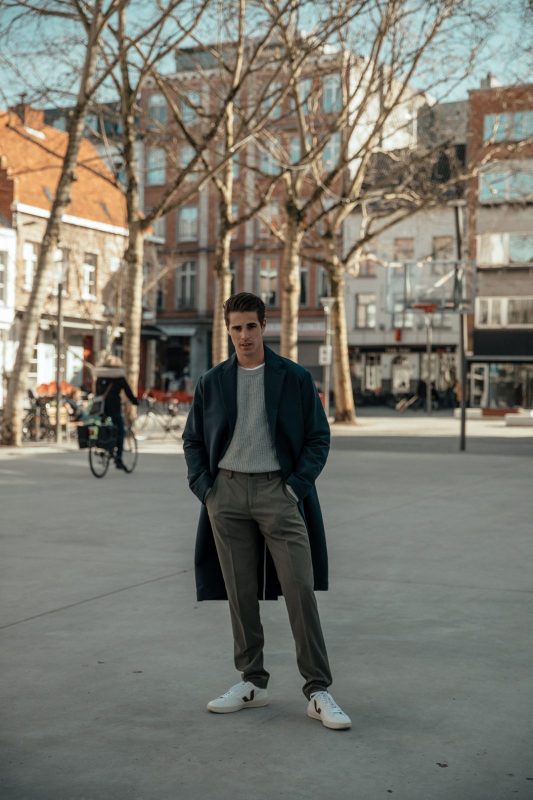 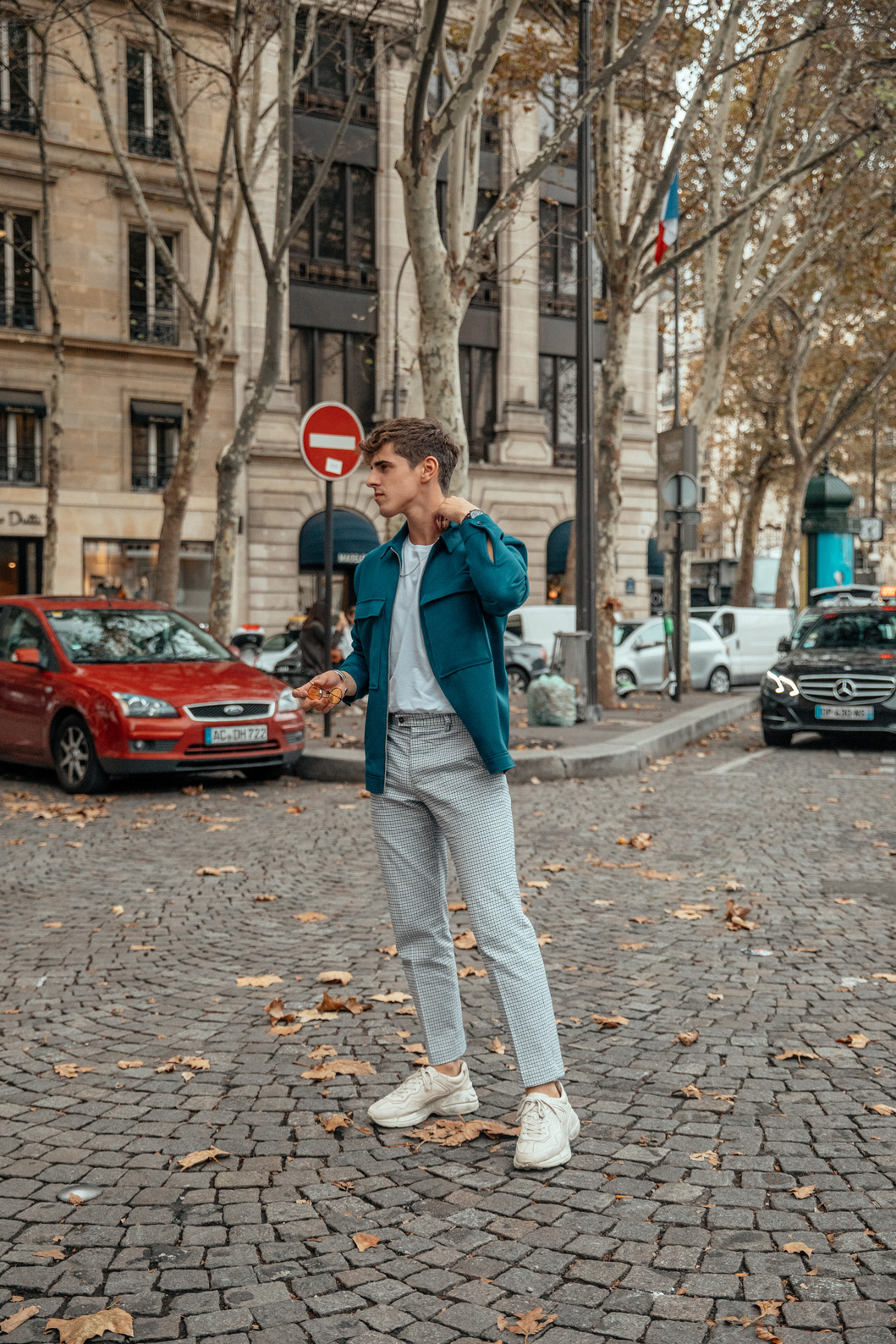