What’s the narrative? A sense of mid madness insinuated itself into the viewer’s perceptive system (glory be to the layers). The beat and energy altered abruptly and the Wood Wood-clad collective, propelled by a momentous feel of moderation, further-enlivened by a contribution from When Saints Go Machine. The transporting ambience was underground-akin, but from want one could see, it all looked pretty great. The fashion repertoire was rather wide-ranging and multifarious. Humongous knits mixed with sleek, amongst unassuming archetypal shapes. The collection evolved around the venture of outdoor practicality and the notion of exploration. Dissecting Jules Verne’s Voyages Extraordinaires, creativity swaying in the arms of the earth and the universe surrounding, pitching an evocative sportswear assemblage boosted by an utilitarian approach. 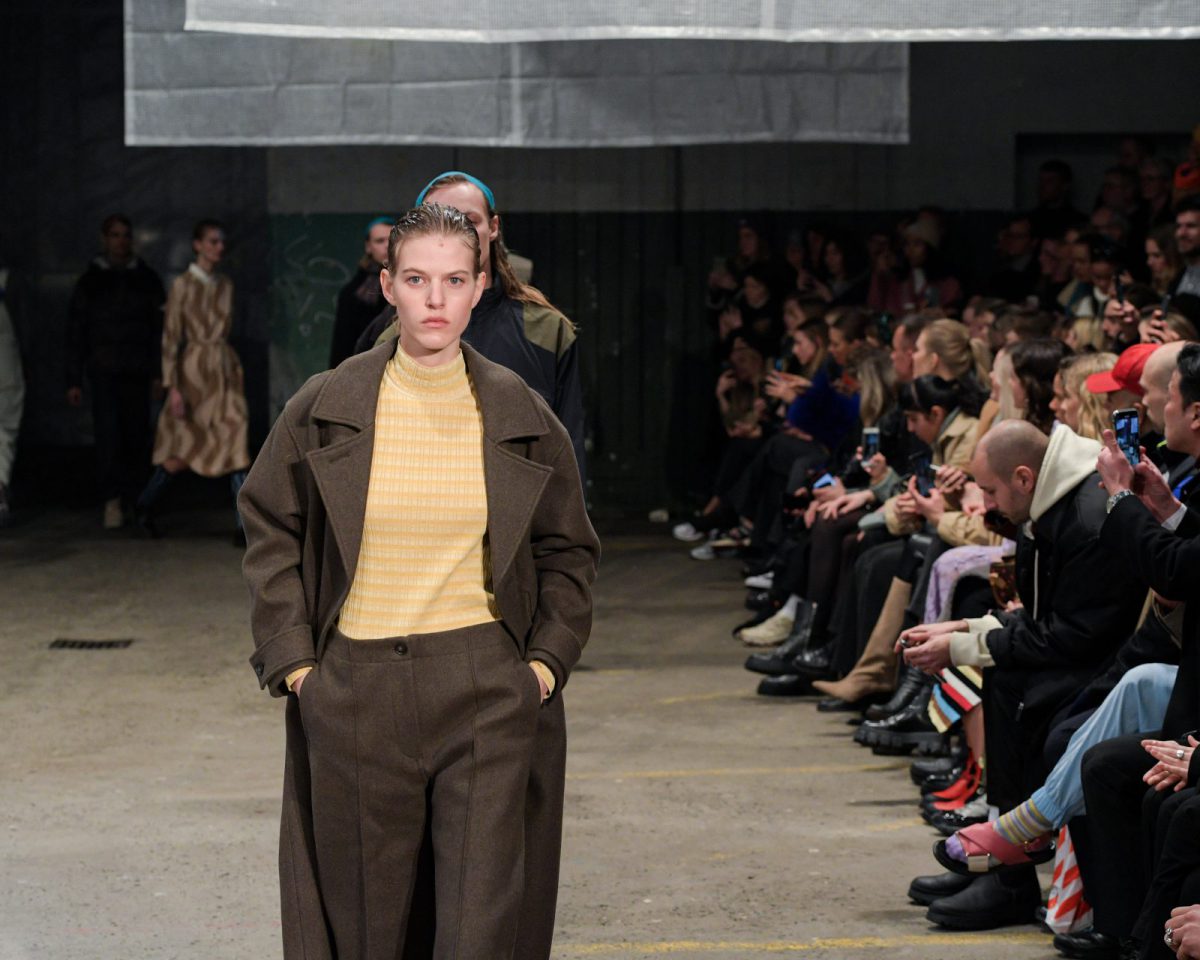 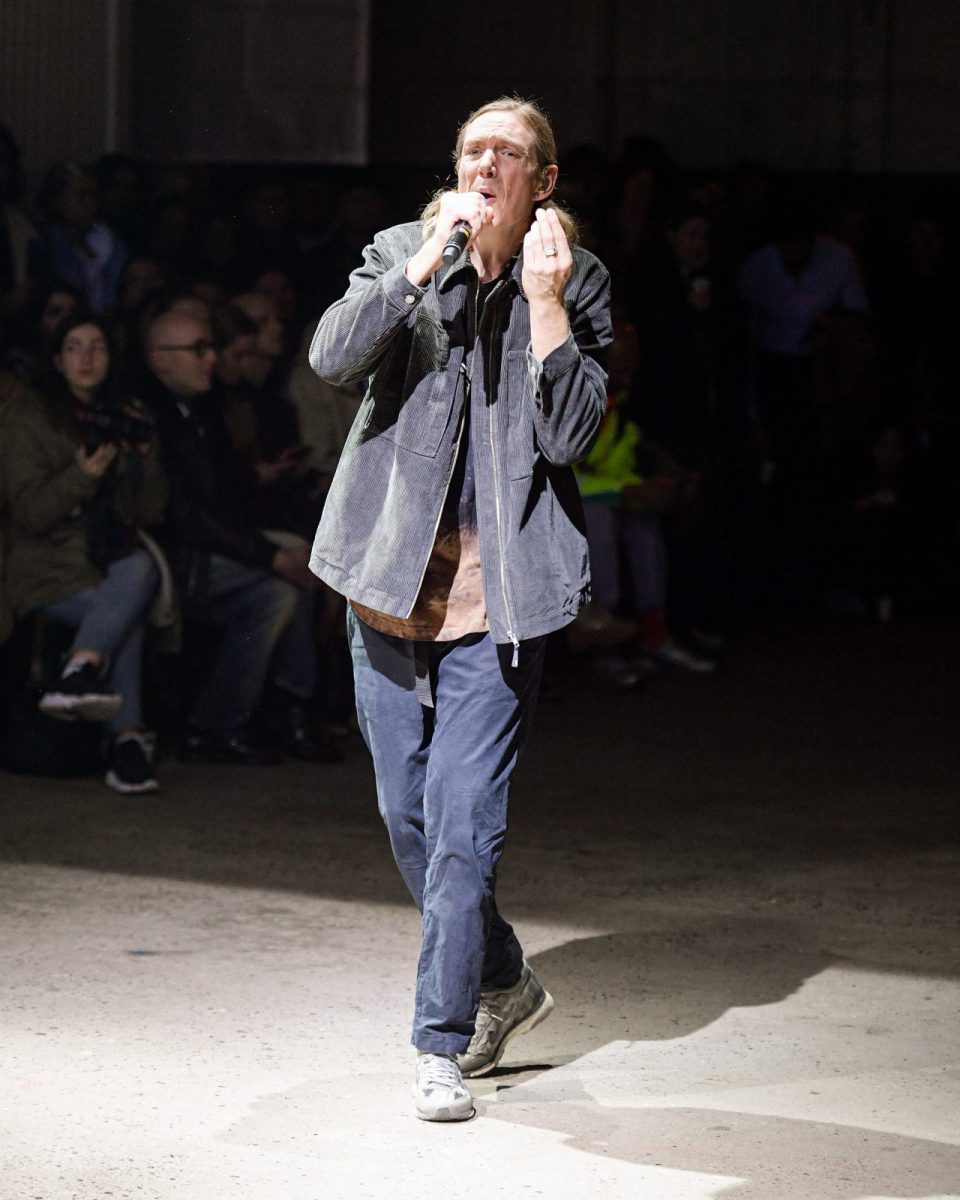 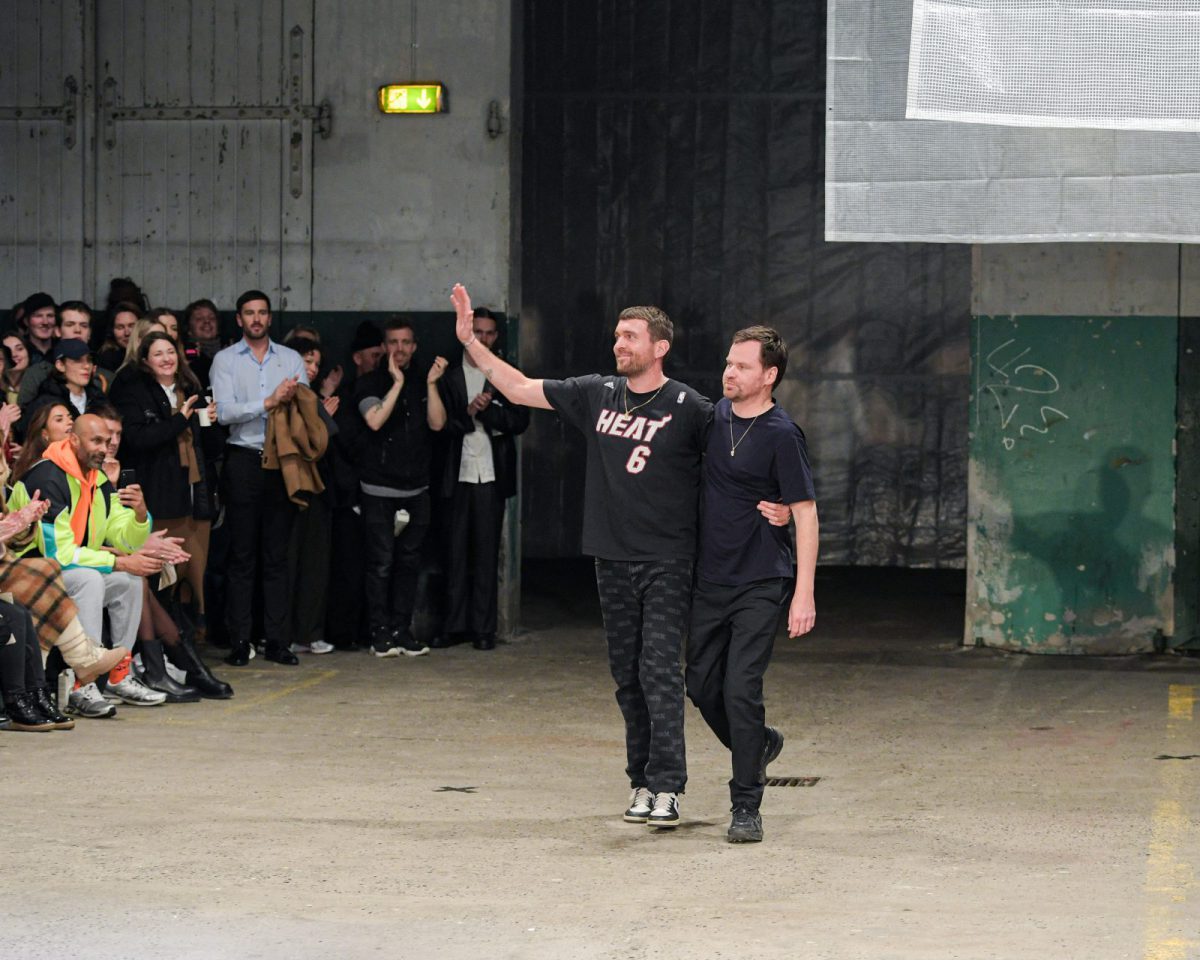 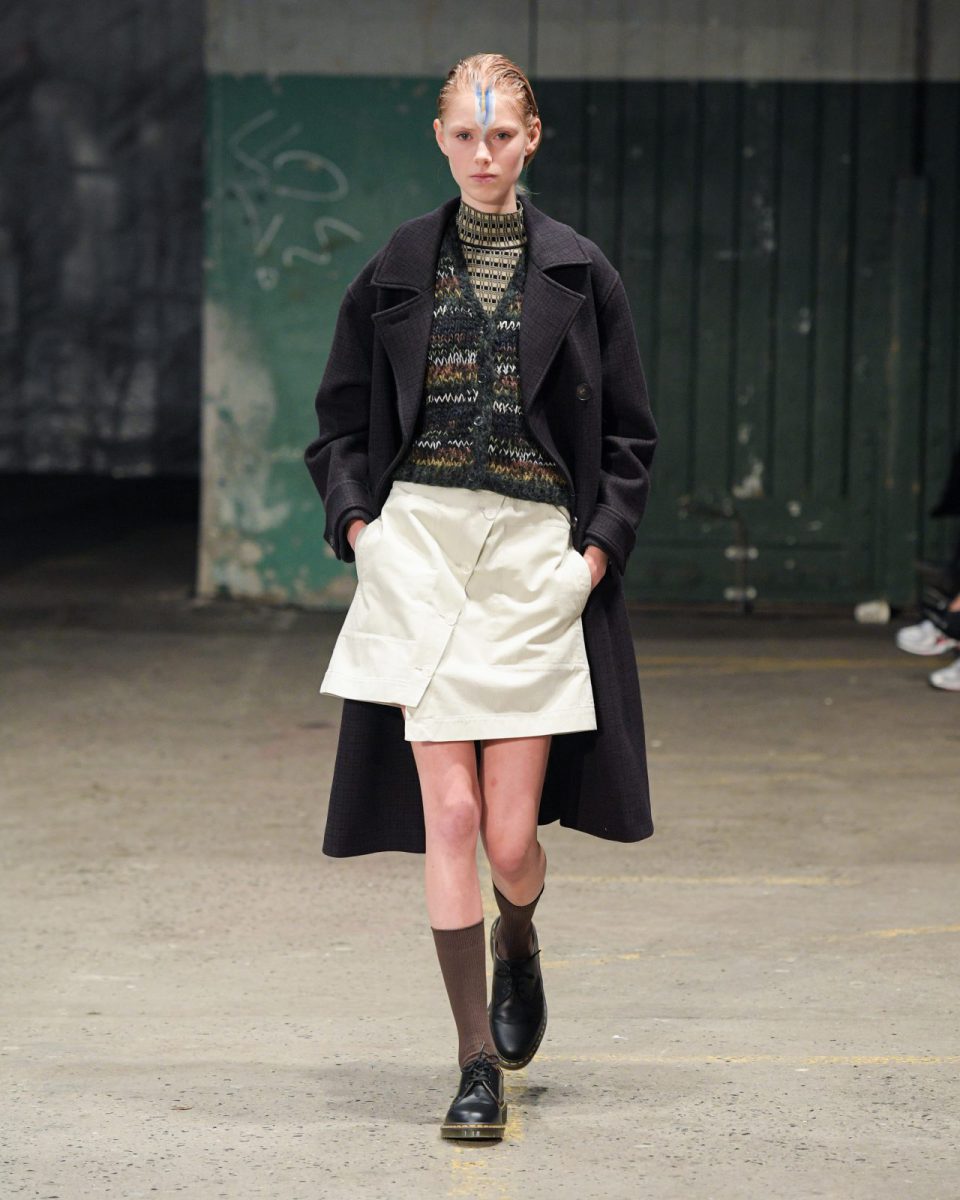 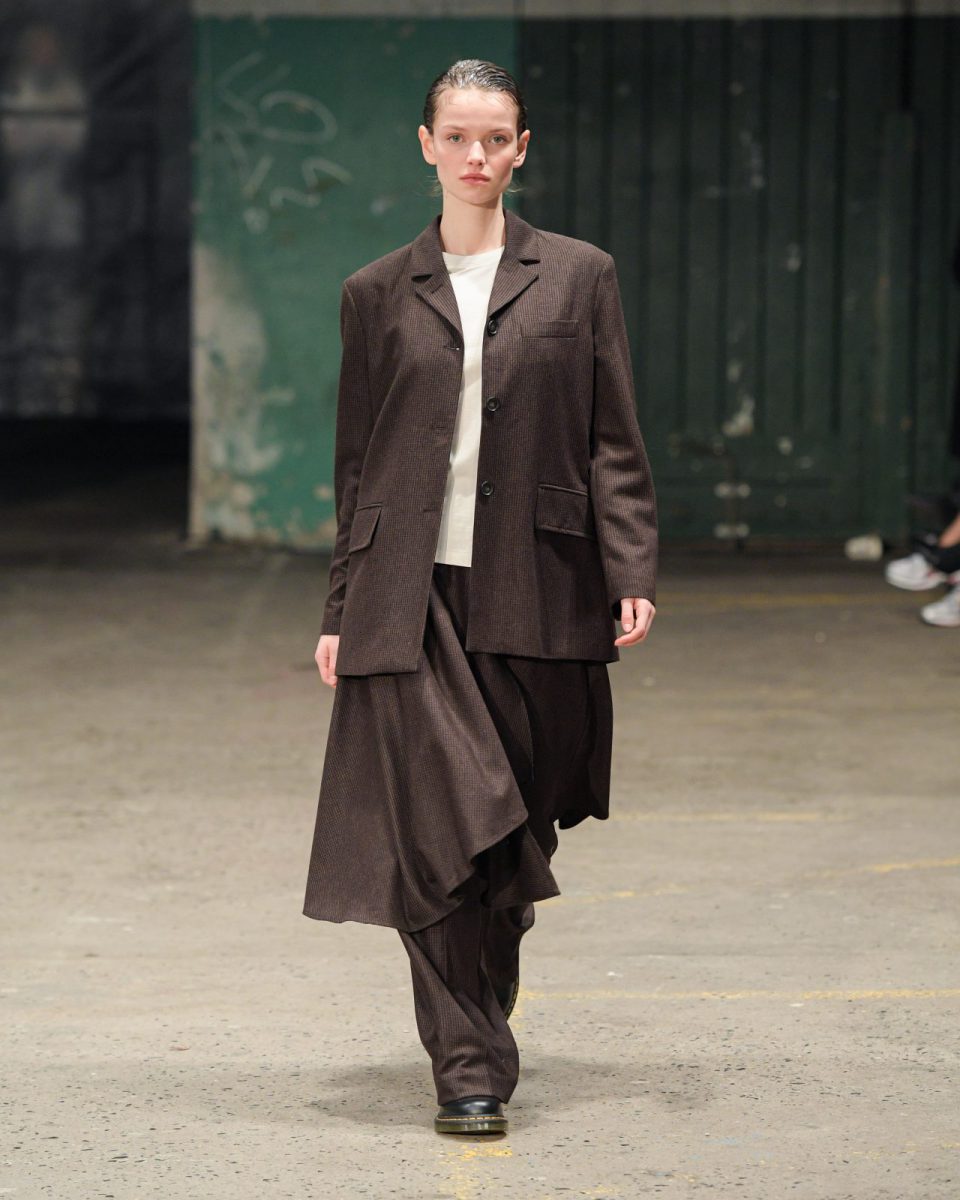 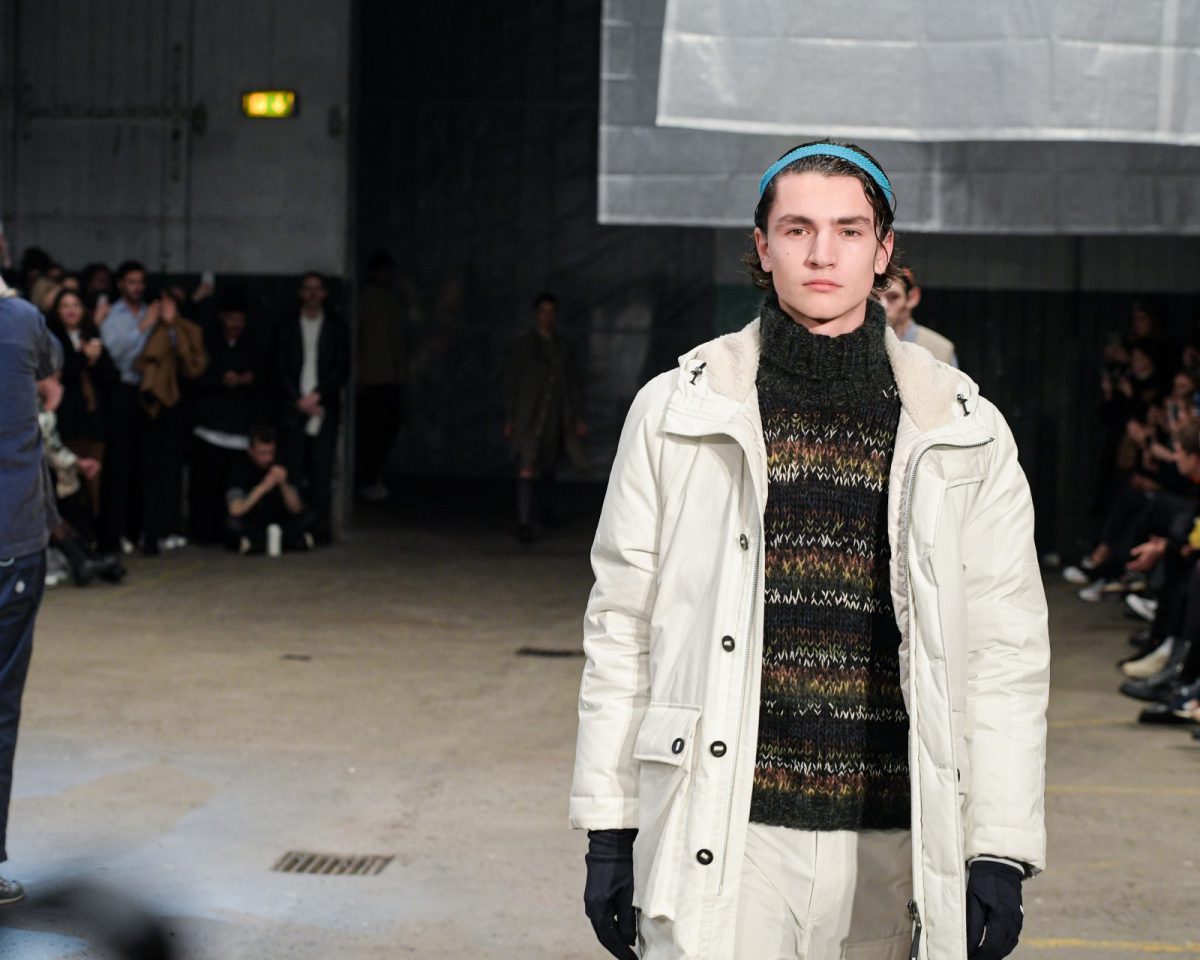 Resolutely, hybrids unfolded into the limelight of industrial surroundings and concrete floors. The direction sought to emancipate curiosity, coalescing visual and intervening senses. As the audience was welcomed with Copenhagen’s Distillery, flavours and scents urged in being perceptible. 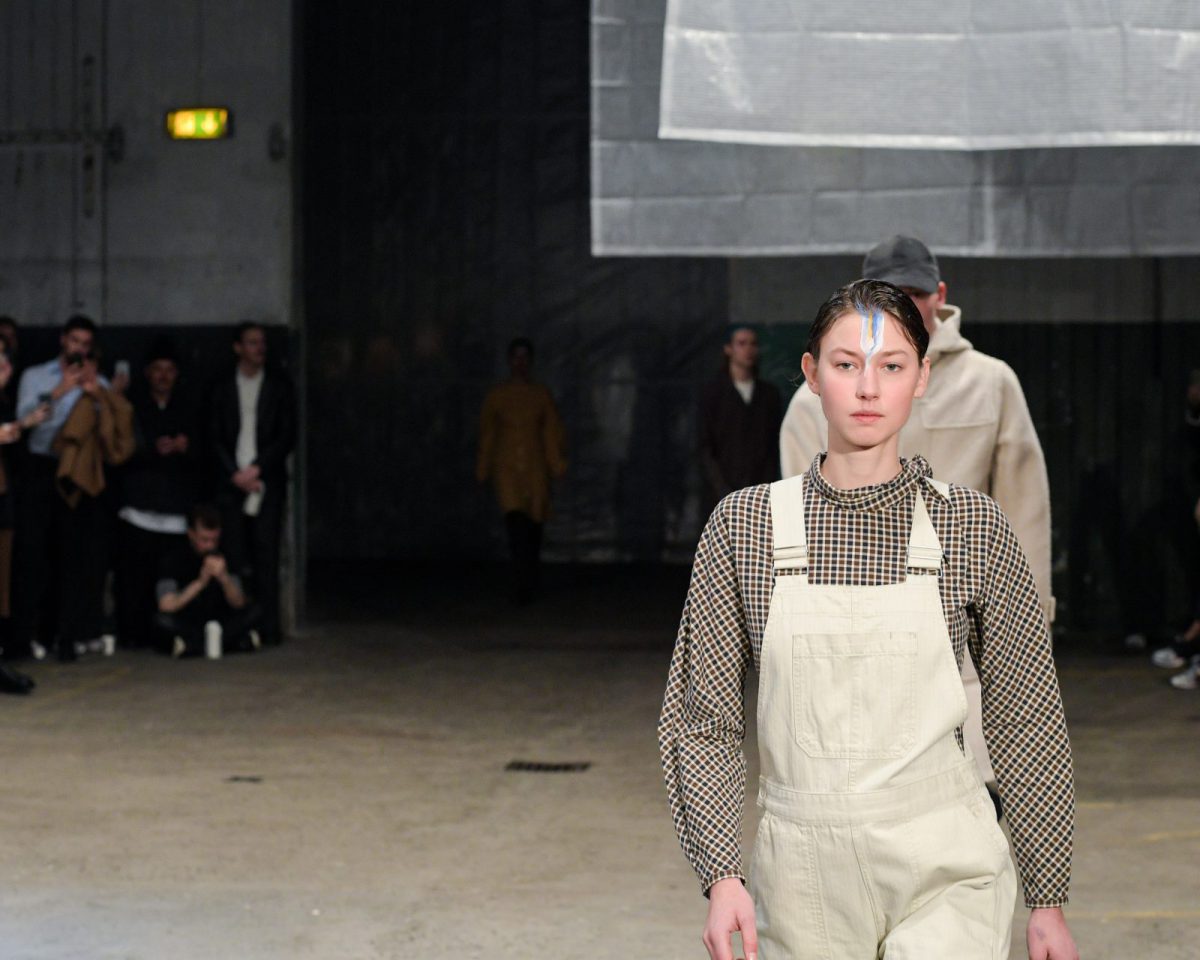 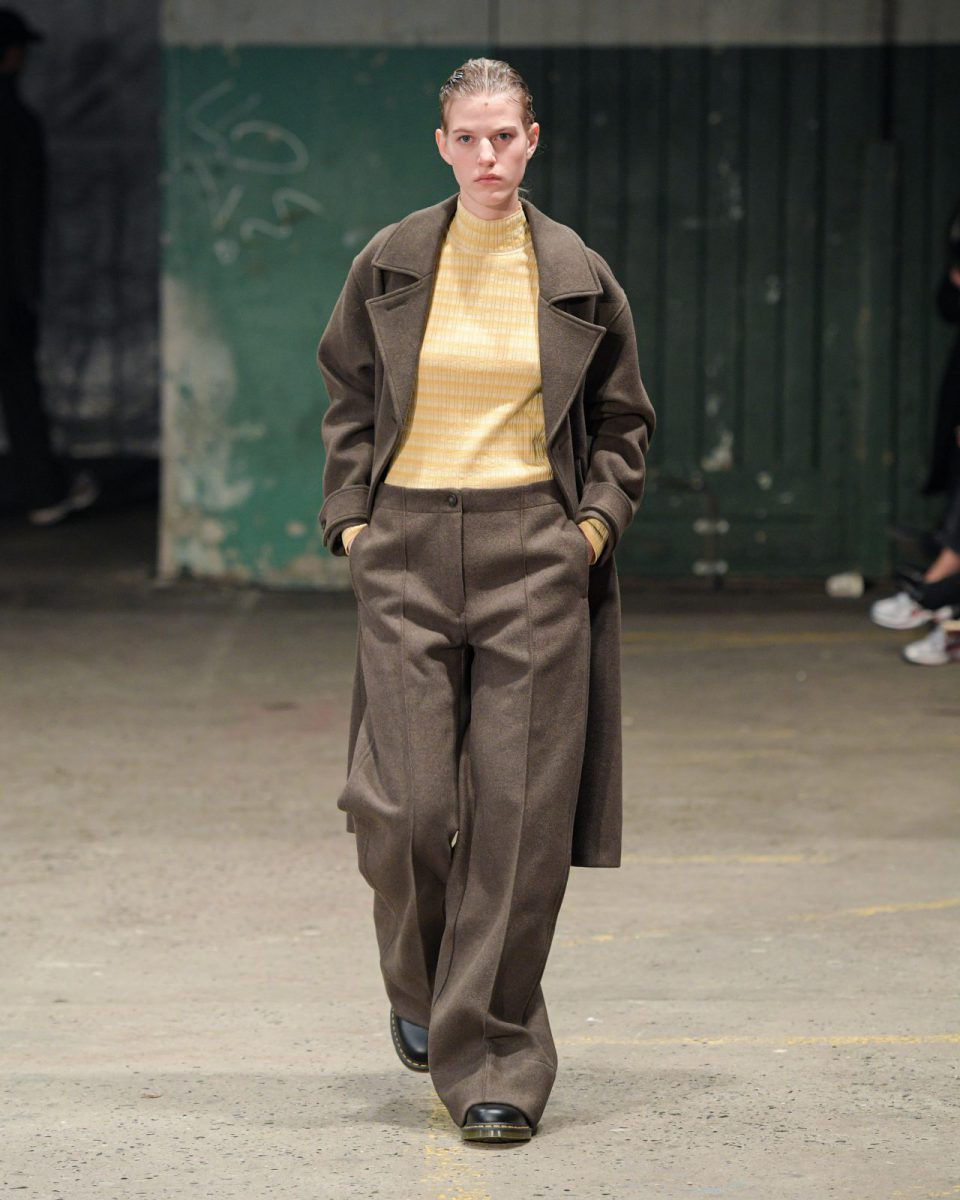 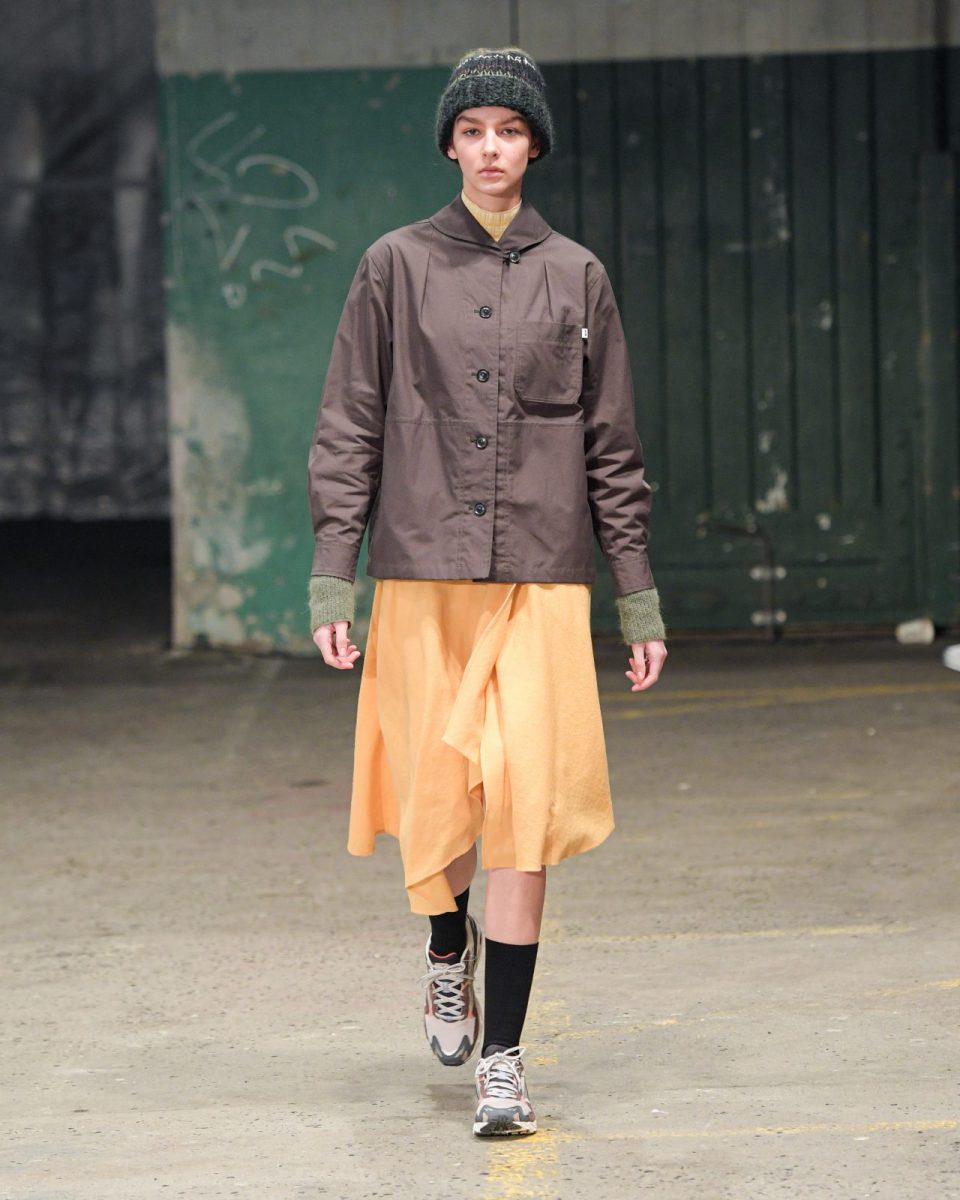 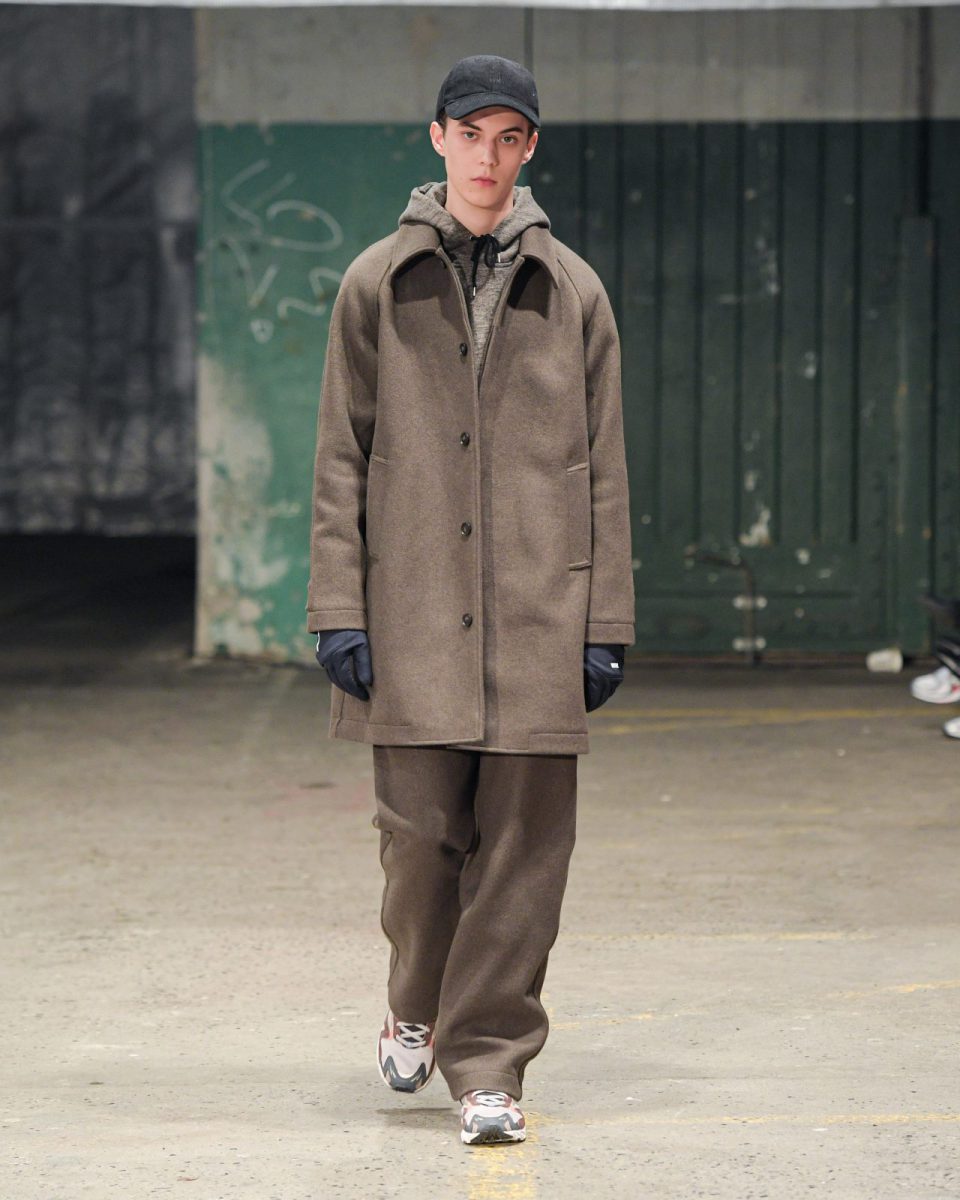 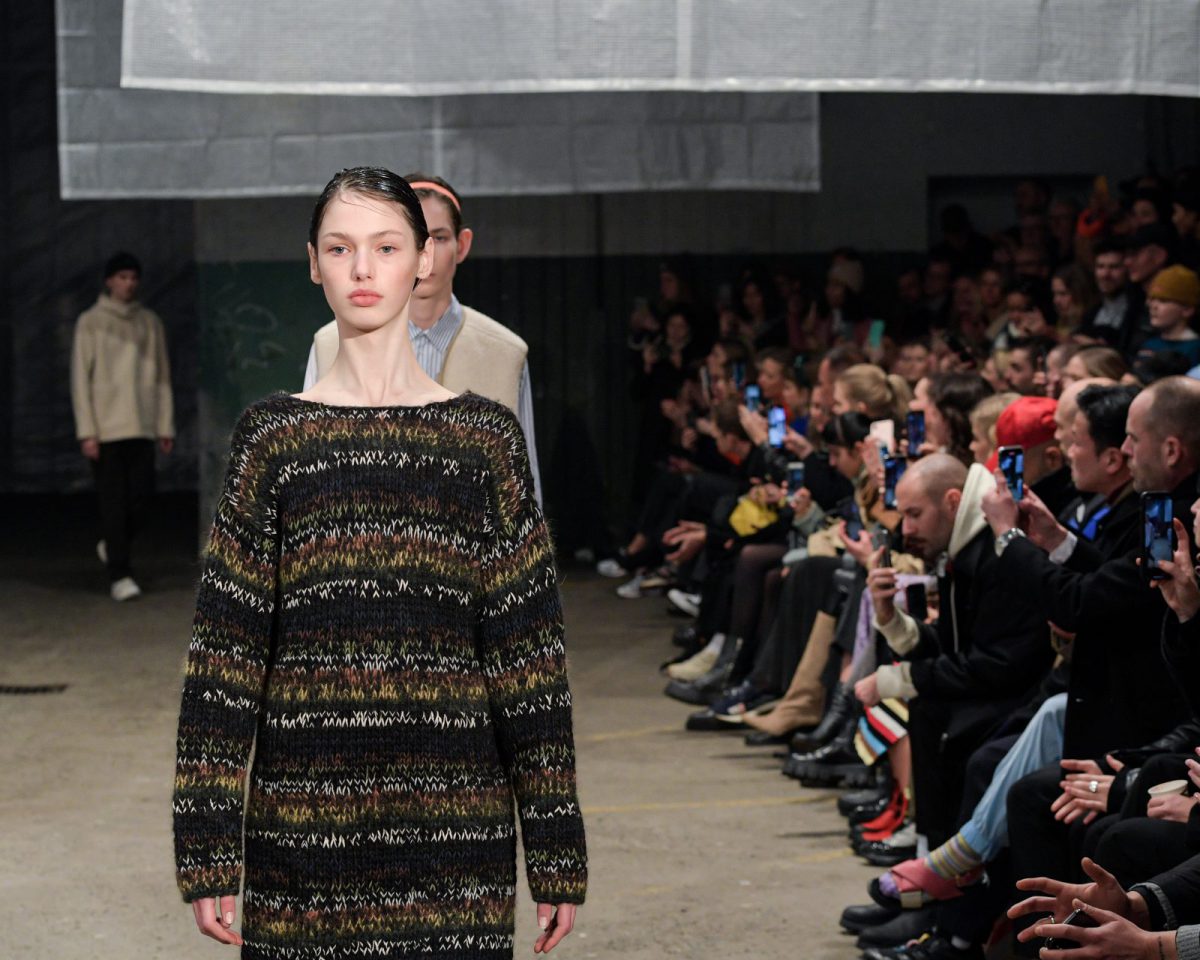 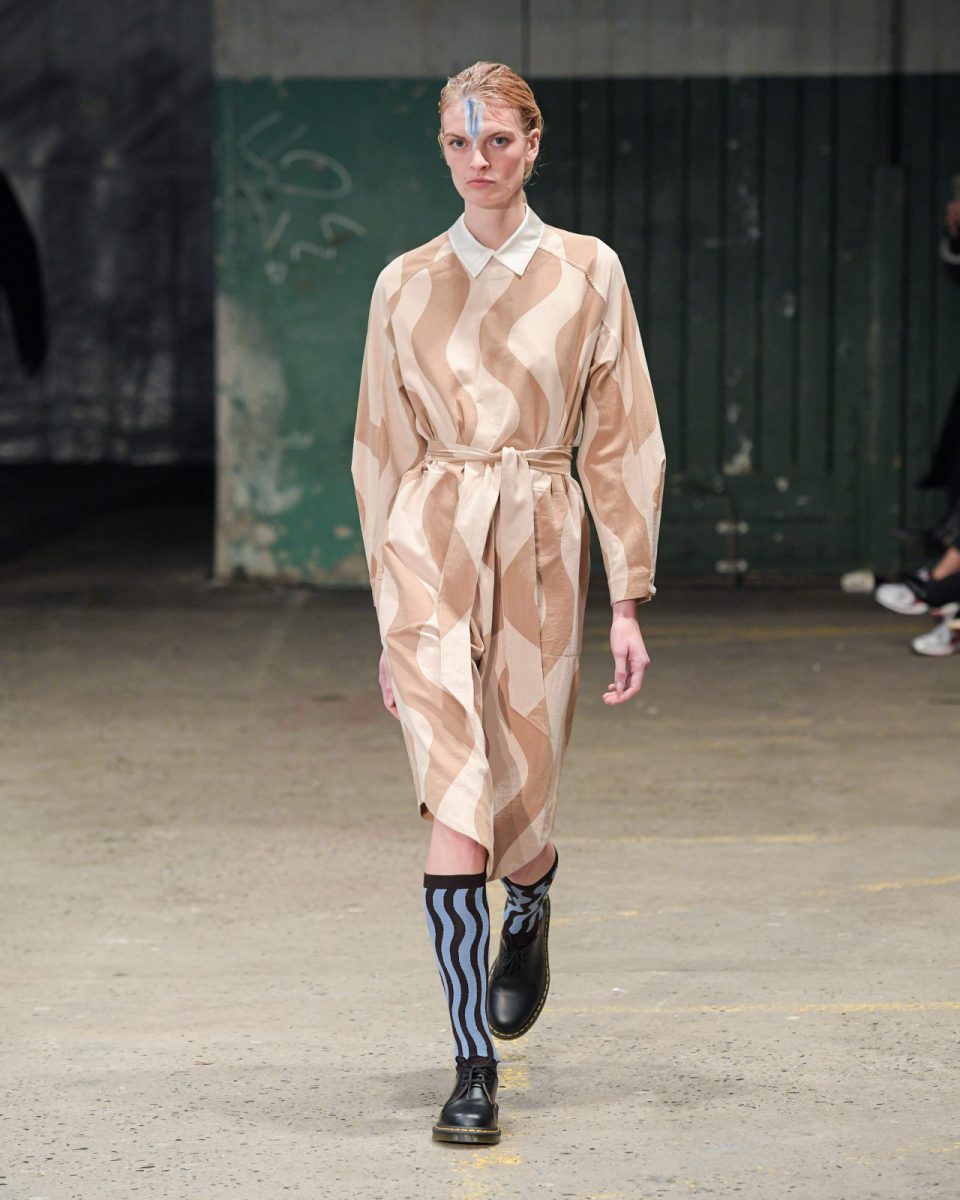 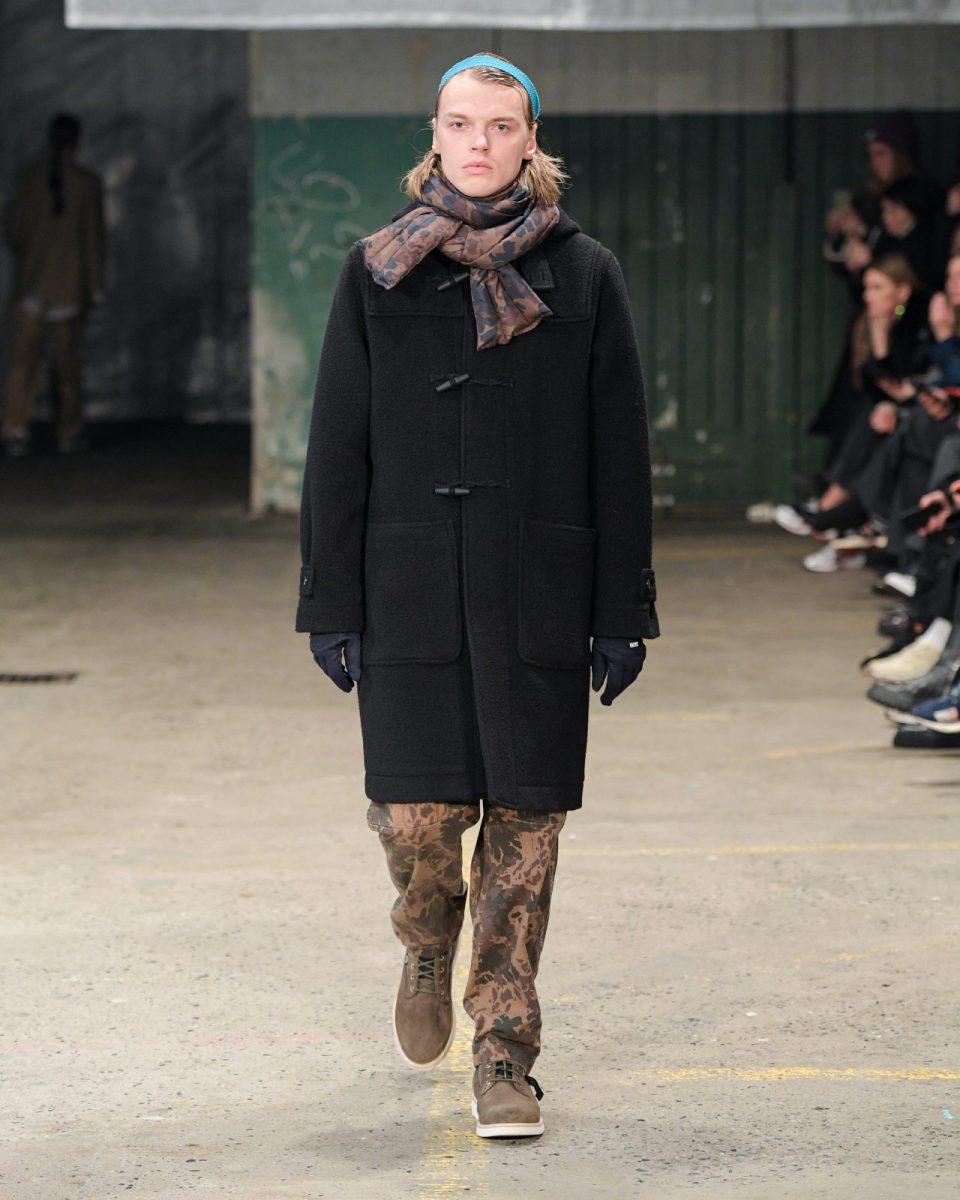 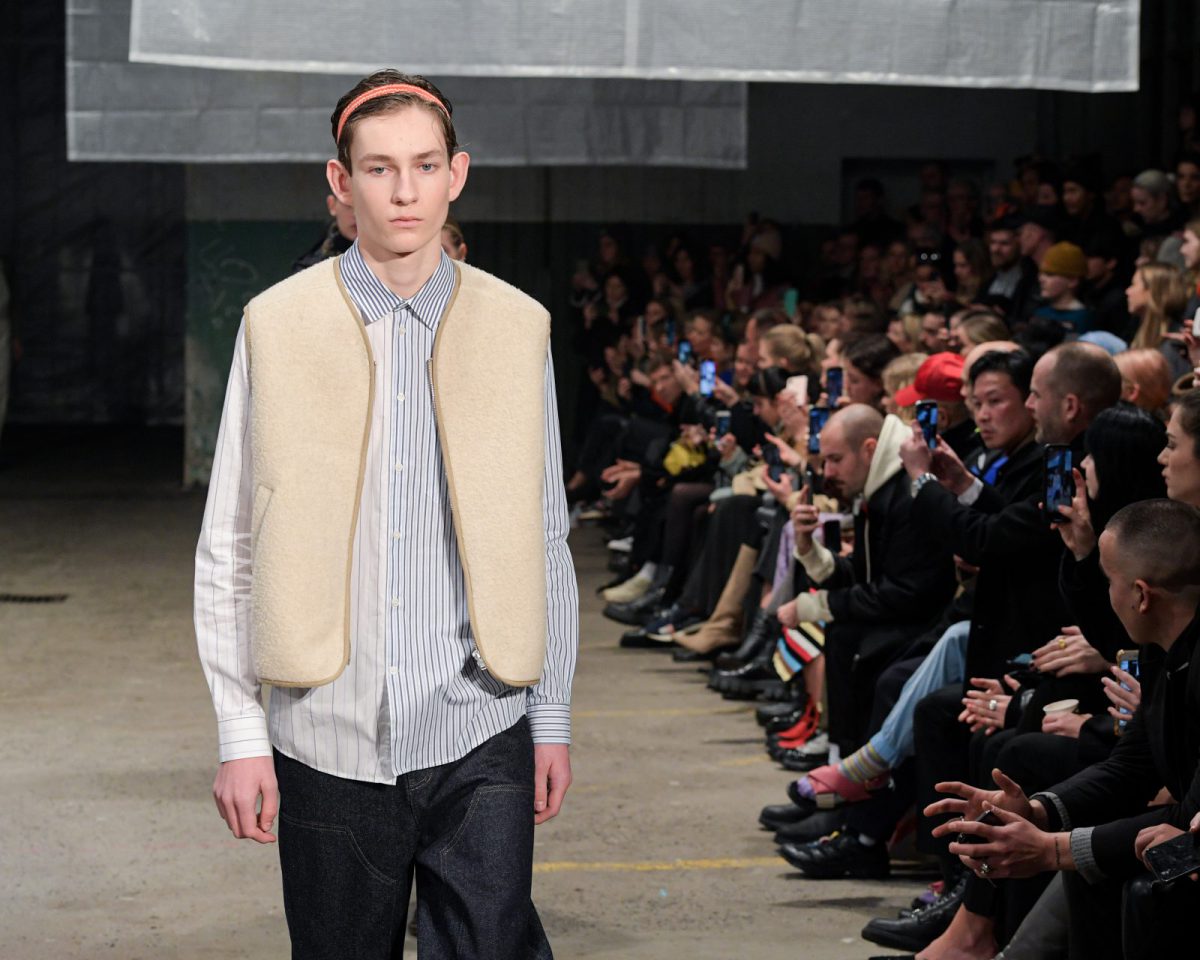 All Through the presentation, Wood Wood referenced the collaboration with Timberland, with attached notions of cooperation.

Intensifying Verne’s notions of exploration, the range is exemplified by a variety of practical elements for the voyage into the unknown, reimagining stern referencing of army and navy apparel (case in point: Implemented shirting, trousers and outerwear). 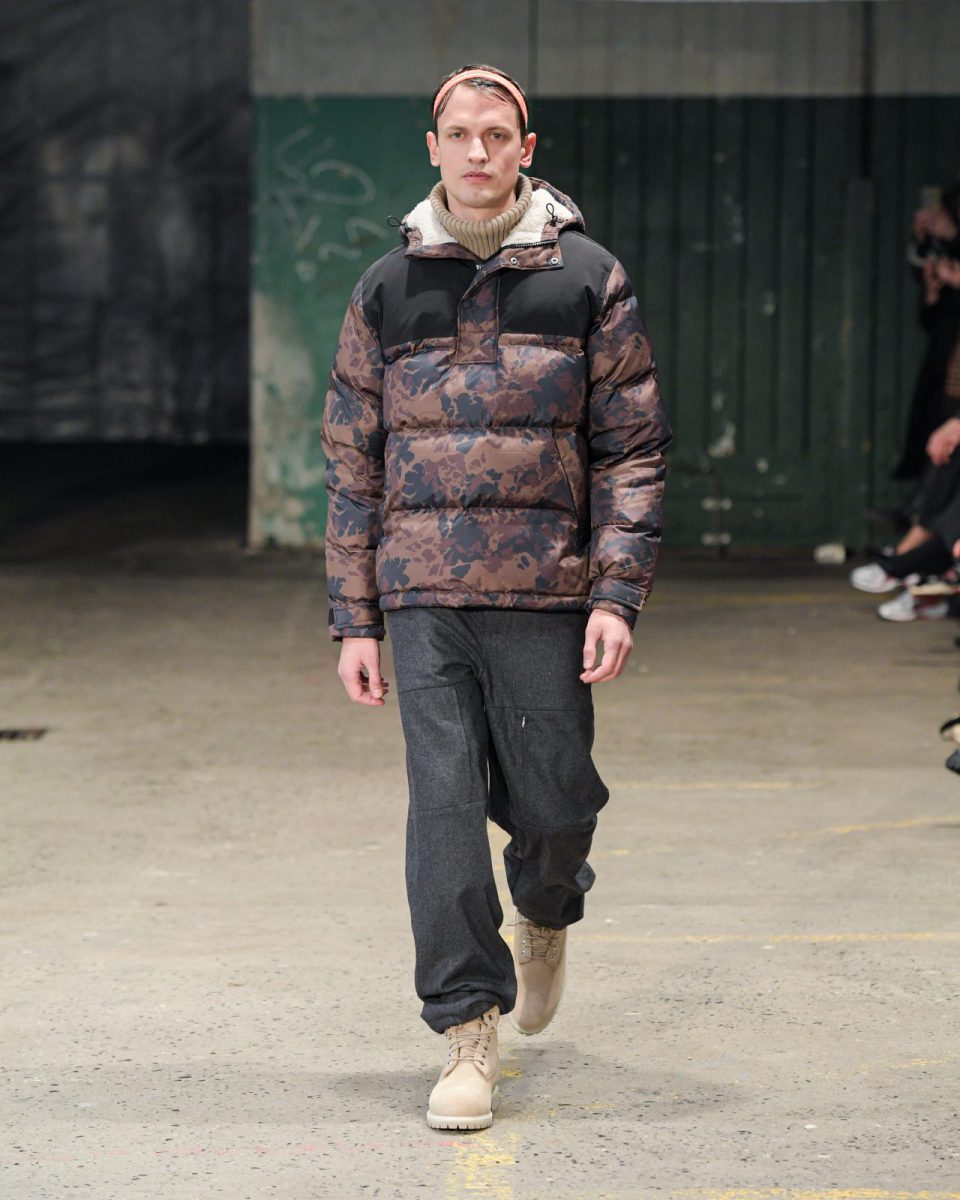 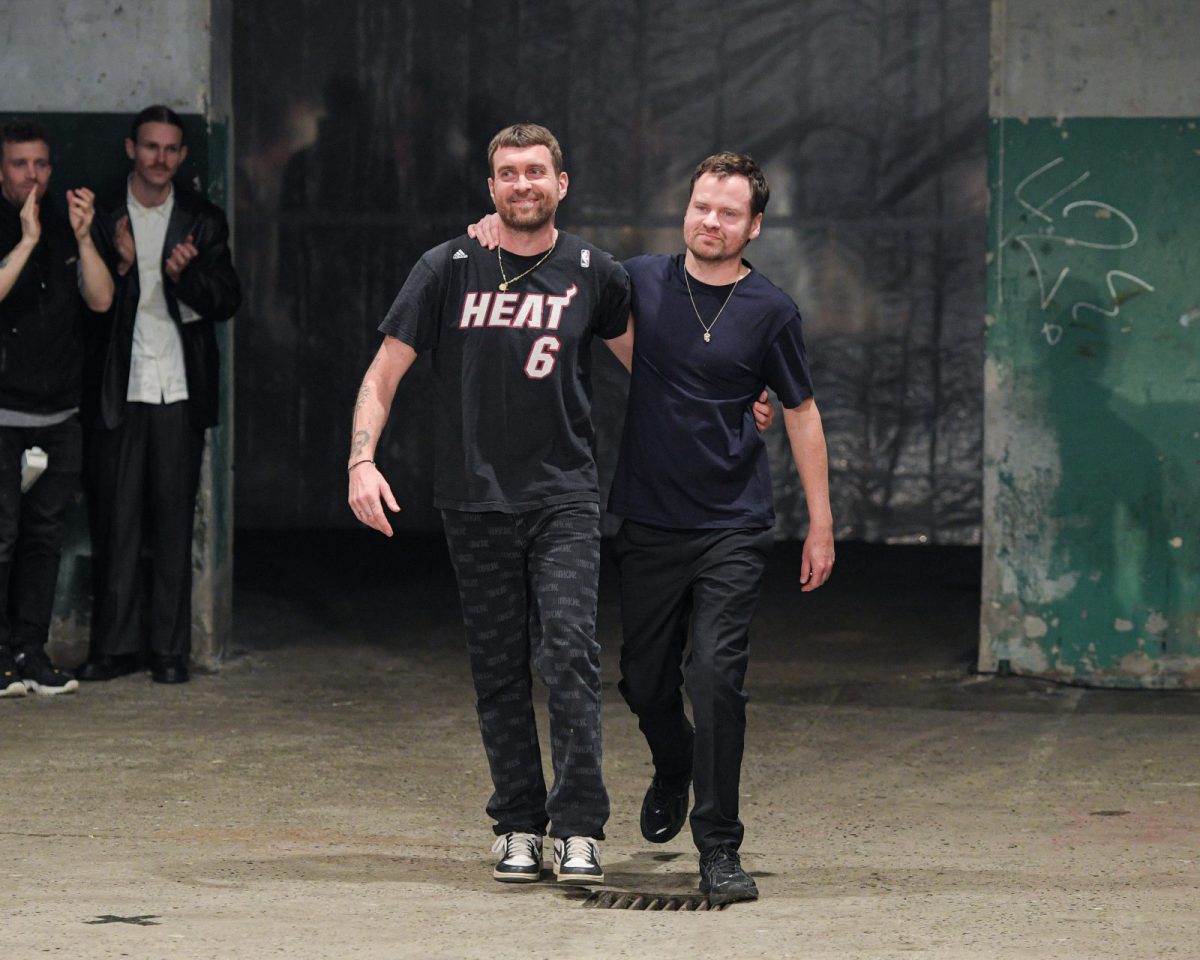 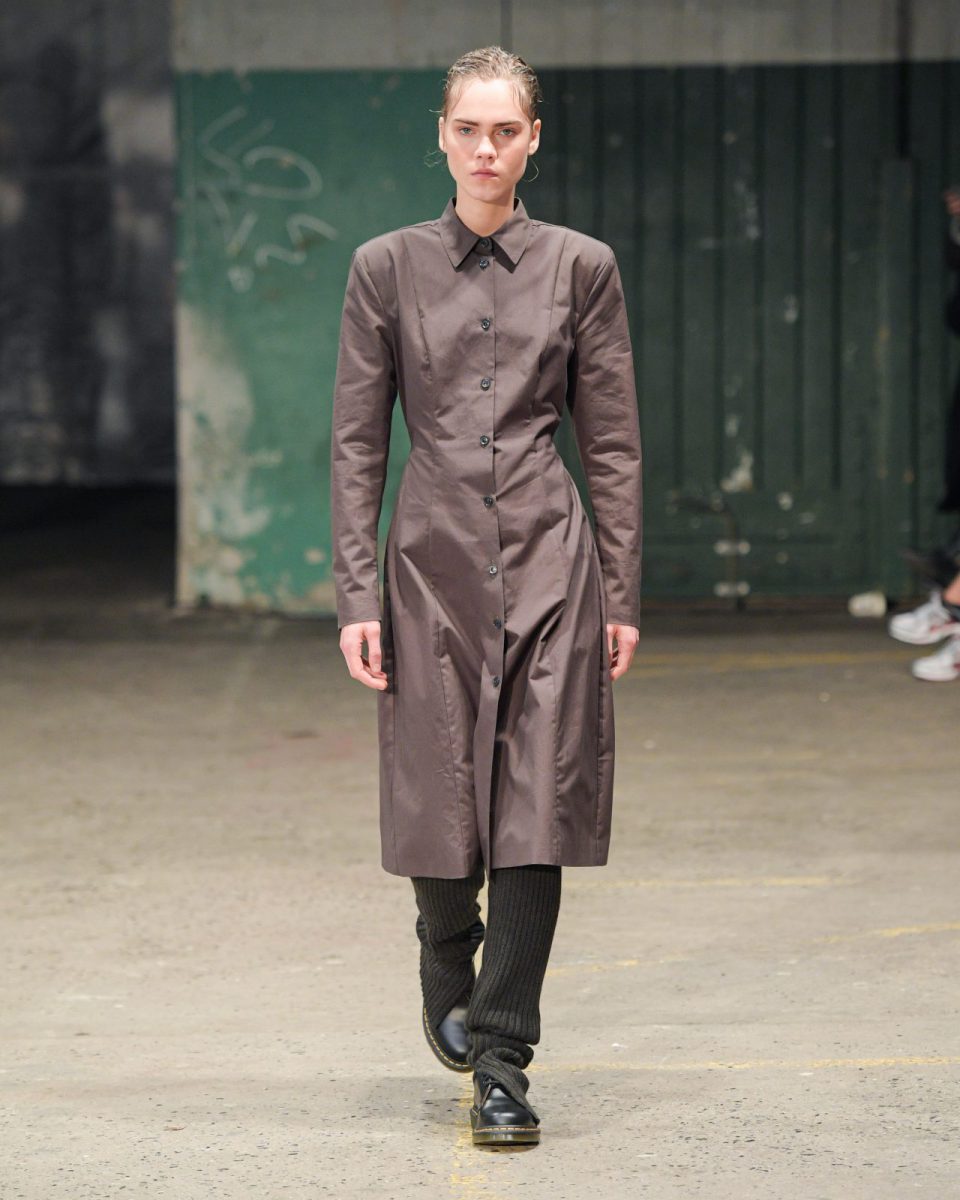 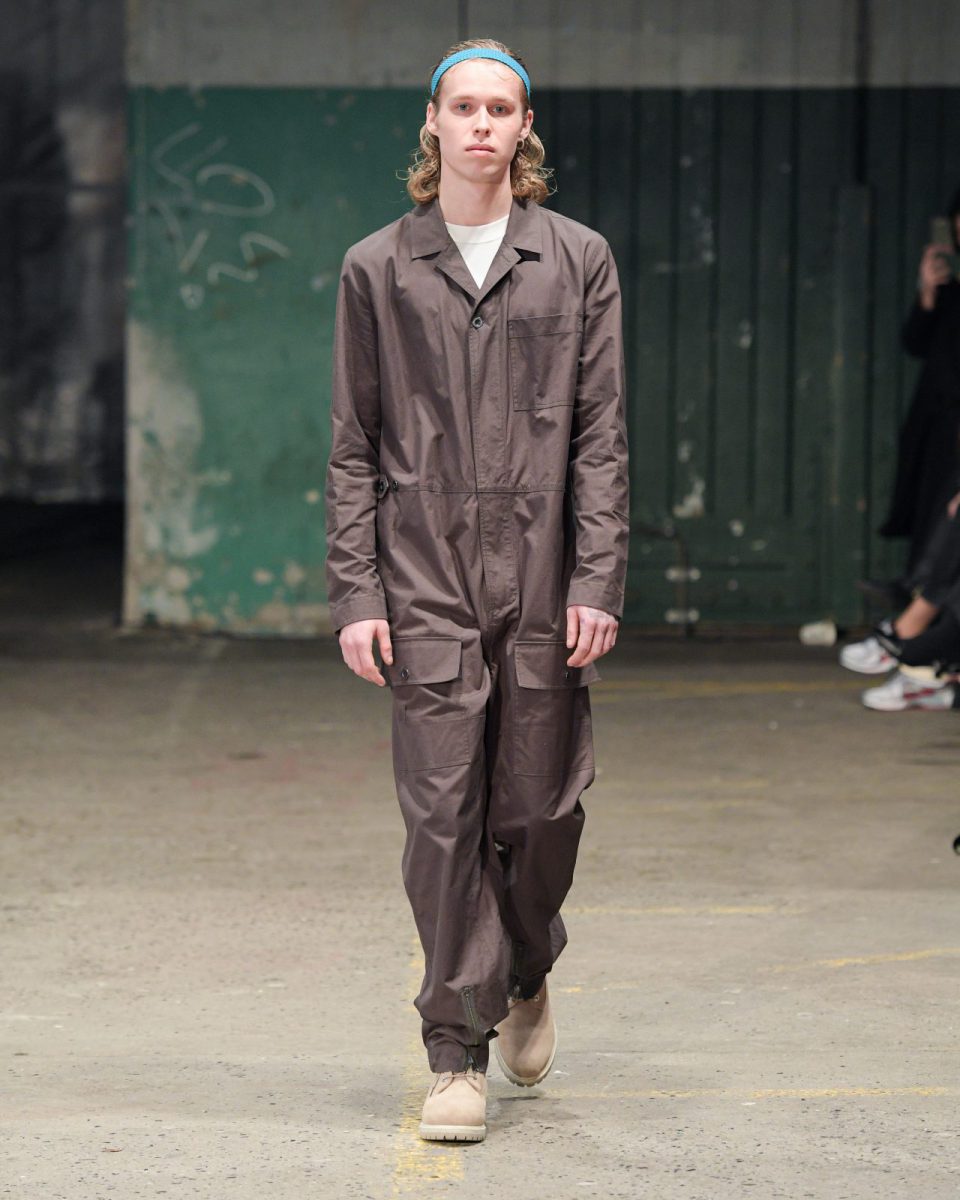 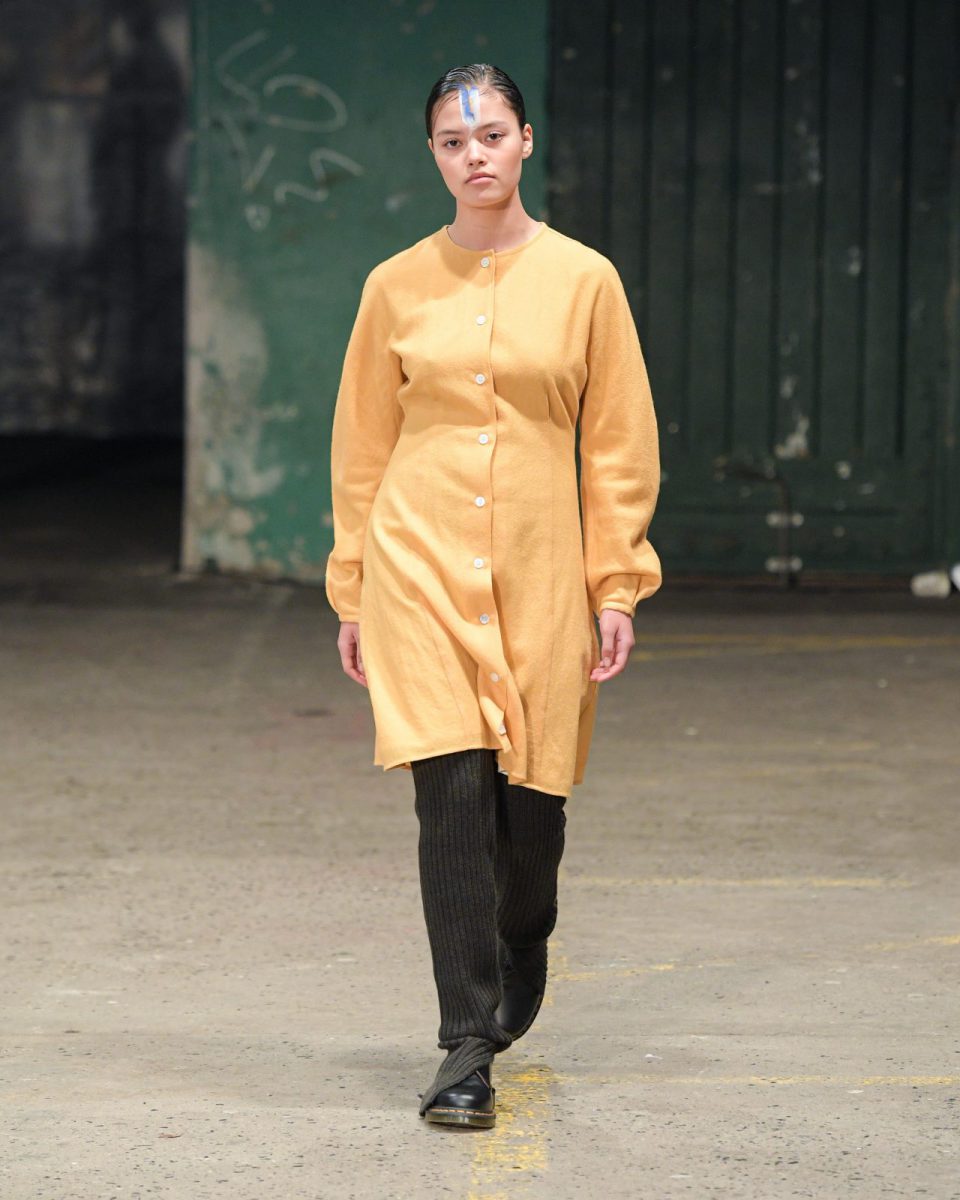 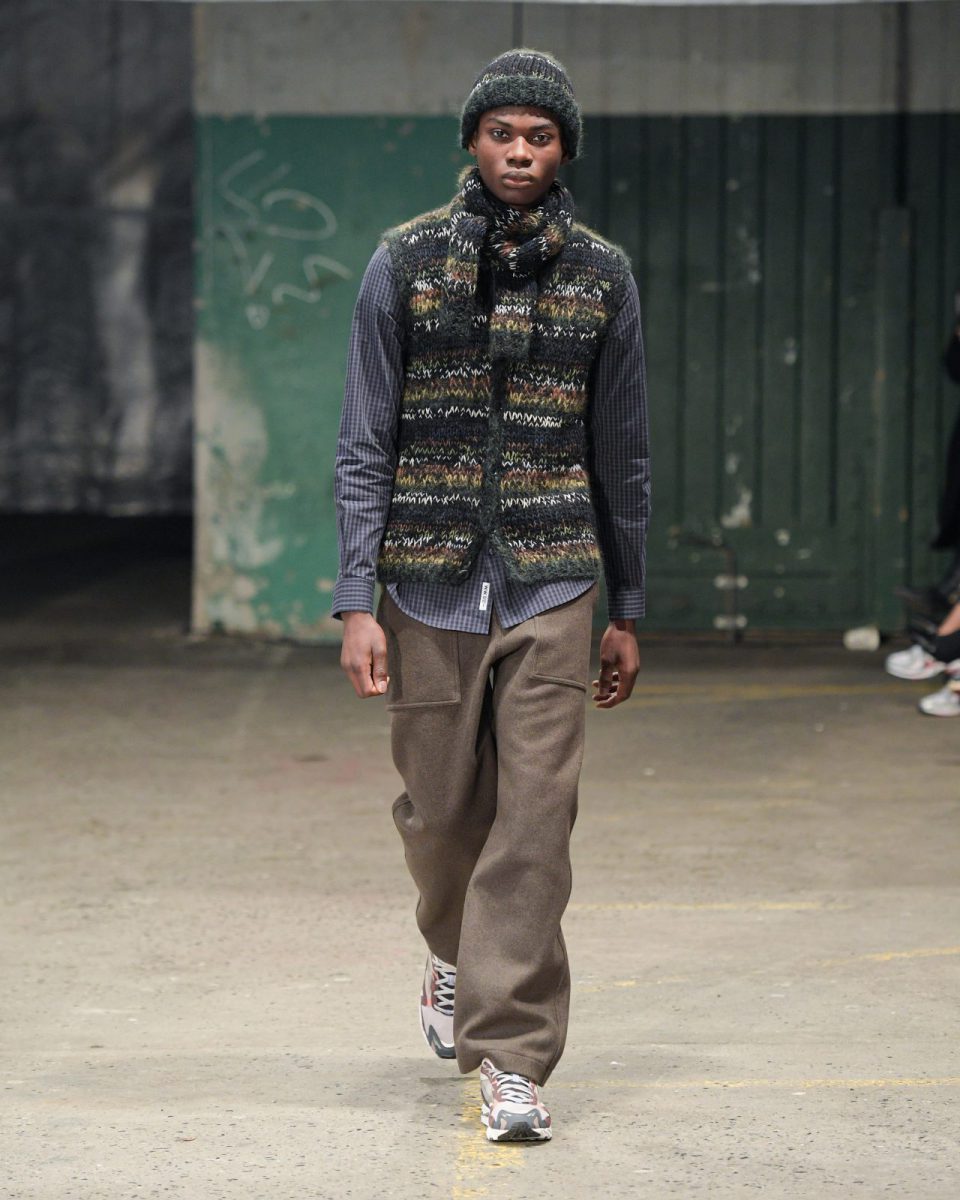 There was method to the wackiness: merging the ever-explorative approach to the utilitarian narrative, the collection re-discovers outerwear codes of dressing reshaping into a gender-free affair, adding a sought-for and season-defining all-round adaptability.